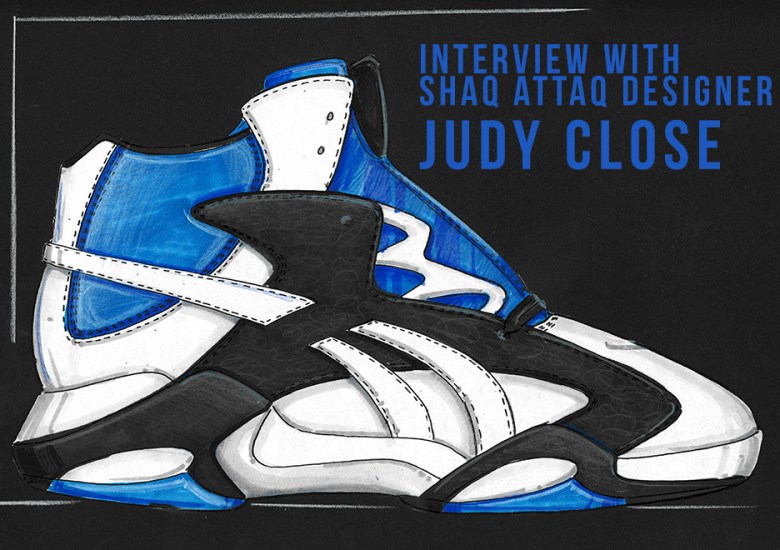 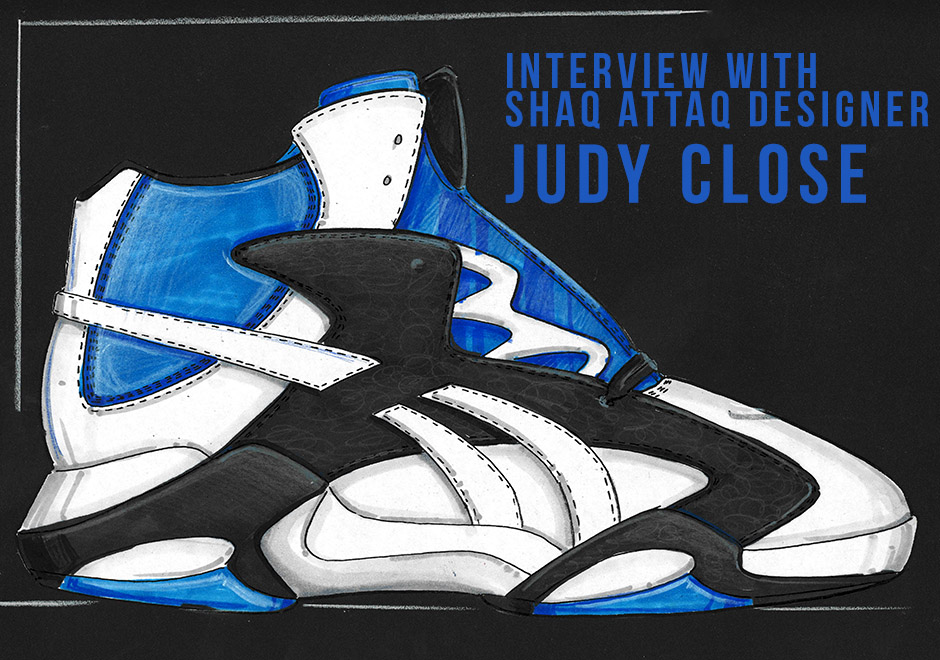 Every sneaker brand big or small has certain models that are more important than the rest. Whether it’s a landmark in innovation, the shoe that made the company what it is today, or just an unforgettable design, some simply matter more. The Shaq Attaq is certainly one of these paramount sneakers for Reebok. Credited as the brand’s first official signature shoe, the Shaquille O’Neal’s first model helped propel the brand to heavyweight status in the basketball sneaker market throughout the 1990s, paving the way for their bold and unapologetic design language you’d later see evolve into models like Shawn Kemp’s Kamikaze line and Allen Iverson’s Question. Sure, the original Pump got the ball rolling, but it all really started in 1992 with the launch of the NBA’s newest, brightest, and definitely biggest star’s first signature shoe, the Shaq Attaq.

Ready to celebrate the 25th anniversary of the Shaq Attaq in 2017, Reebok is ready to bring back the shoe in a wide range of colorways throughout the year, appropriately beginning with the iconic original “home” colorway worn by Shaq as he blew minds and tore down rims in his rookie season. So how did the Shaq Attaq come to be? We were lucky enough to sit down with the shoe’s original designer, Judy Close, to find out the whirlwind four-month process from signing Shaq after the ’92 NBA Draft to having a pair on his feet to begin the season in October.

Even when Shaq was just coming into the league, it was pretty much already known that he would be a once in a lifetime player in the NBA. What was it like taking on this task to design his first shoe?

Judy Close: It was a pretty cool opportunity. I had previously been in training and had worked on some other projects that had done really well. It was a time of big growth in the company. So it was really cool to be in a place where Reebok could have a big athlete. We always aspired to have our “Michael Jordan” of Reebok, and here came the opportunity to sign Shaq who had that big personality. To be able to design a shoe that was for someone rather than design a shoe and place it on someone, that was really very unique for us at the time.

Was it the first basketball shoe you designed?

JC: No, I had actually been in basketball for a few seasons. I had worked on some iterations of the BB4600, and I was the only designer for the Blacktop series, and was also responsible for the Omni Zone that Dee Brown wore. So I had some history in basketball. 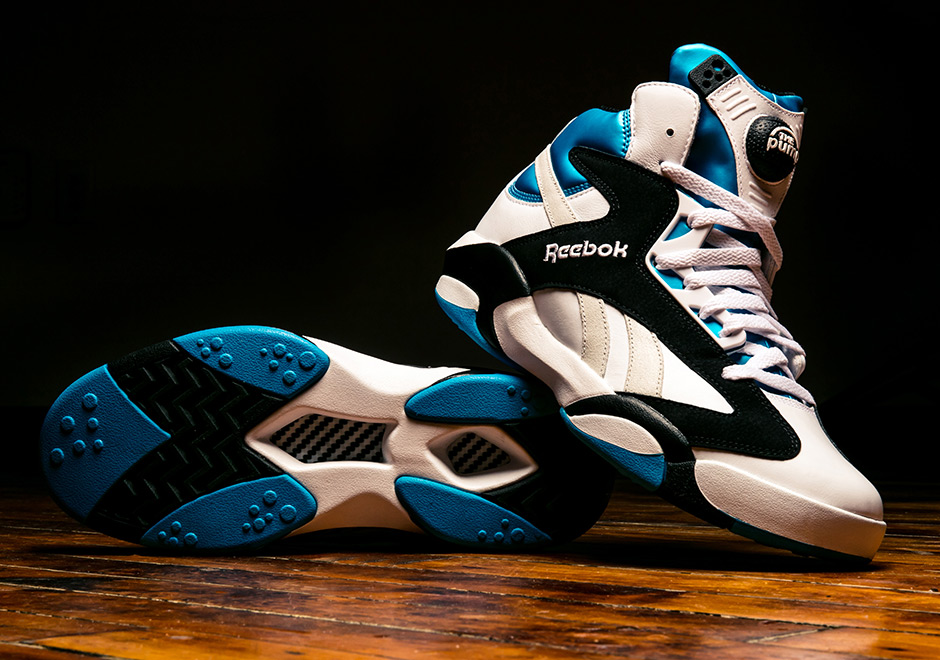 We understand that the turnaround time for creating and releasing the Shaq Attaq was less that four month. Is that correct?

JC: Yes, they signed him and had what was really an incredible event with a big tent in the parking lot and had really important people in the industry come. They signed him in June, and he was starting his NBA career in October. We worked simultaneously on a size 9, which is a typical sample size, and he was a size 20, so we worked both ways to make sure we could get some shoes on his feet to get them tested and make sure he would be comfortable in them. 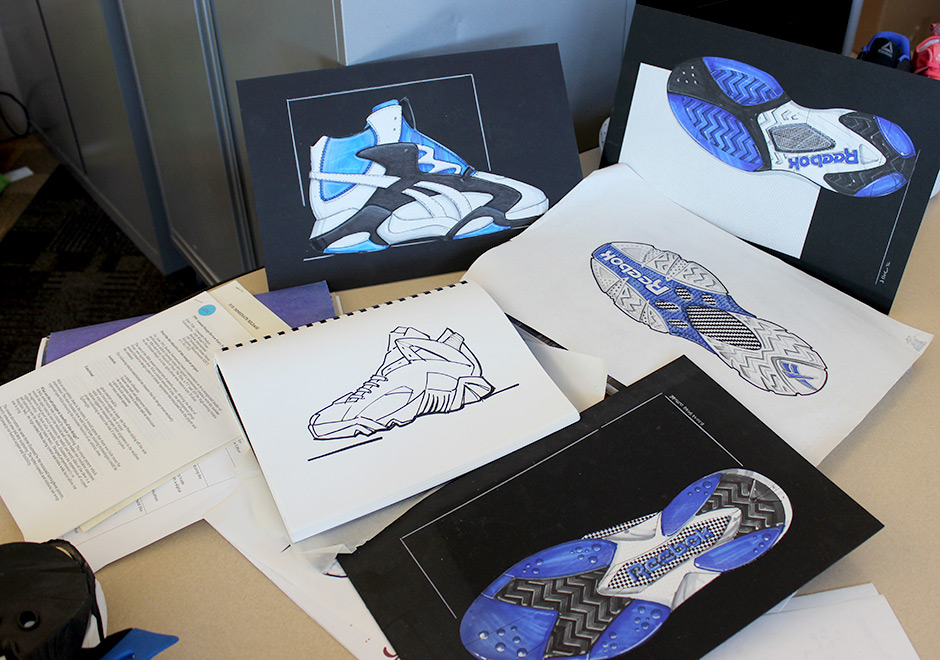 Can you walk us through what happened from when you found out you were going to design it until it was on his feet for his first game?

JC: There were a lot of meetings in terms of visual, on how we wanted the shoe to look on and off the court. Does it have the Reebok side check? Does it have the Shaquille O’Neal’s name on it? Is it big, bold, and flashy? And then from the functional side, to make sure it had great fit, was lightweight, and all those support elements that a true athlete like Shaq needed. And so we had to put those in priority. At first we considered making a shoe with strap systems because he was so big.

Once we came up with something we were really liking, we took a trip to Texas where him and his parents lived. His parents lived on a military base and we went and visited him in his house. We brought boards with all the drawings and some samples, and we just sat down in his living room and talked about what we would like to create for him.

He was a really nice, genuine guy. Very personable, and really free with ideas. I remember sitting next to him on the couch and being dwarfed by his size, but not dwarfed by him in conversation.

After that we came back to corporate, and sent information out to our Korea team. We had decided there were some technologies we wanted to put in. The Graphlite shank was used so we could make the lightest supportive shoe that we could by taking some materials out. And also using the Pump technology. So there were a lot of features in there, but when we set it all out, I traveled to Korea and worked with the team there, as well as another designer here, Wayne Russell, who had worked in the industry many years, to work on the tooling and components.

Eventually we brought prototypes back and tested them and showed them to Shaq, and I’m probably over simplifying it now, but then we launched. 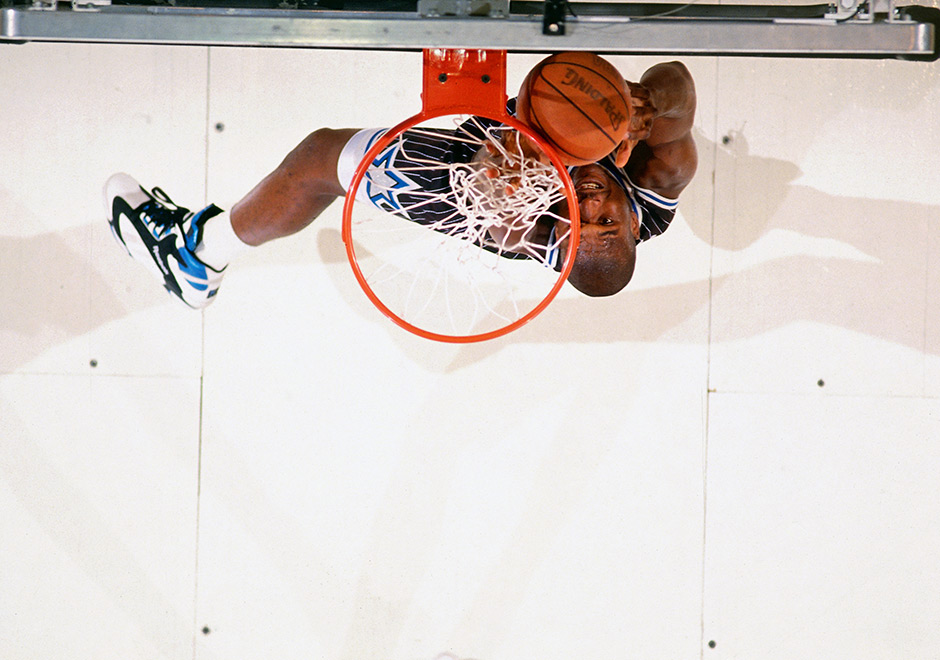 You did mention Shaq being really friendly, and that was actually one of our questions to get into his personality and what it was like to work with him. He’s known as one of the friendliest pro athletes, and we wondered if you have any favorite stories of working with him.

JC: Yeah, my favorite story is the first time we all got to meet him down at his parents house. It was pretty incredible to be with someone of that scale, and I don’t think he probably knew what was going to happen to him in the next few years. He was almost a little naive at that time, and probably so were we as a company to know what it was like to work with such a big athlete and personality. So I think he helped us in a big way. He was just genuine. He would come to the office and would always give people hugs and put his arm around you, always willing to take a picture. It was always very positive with him. 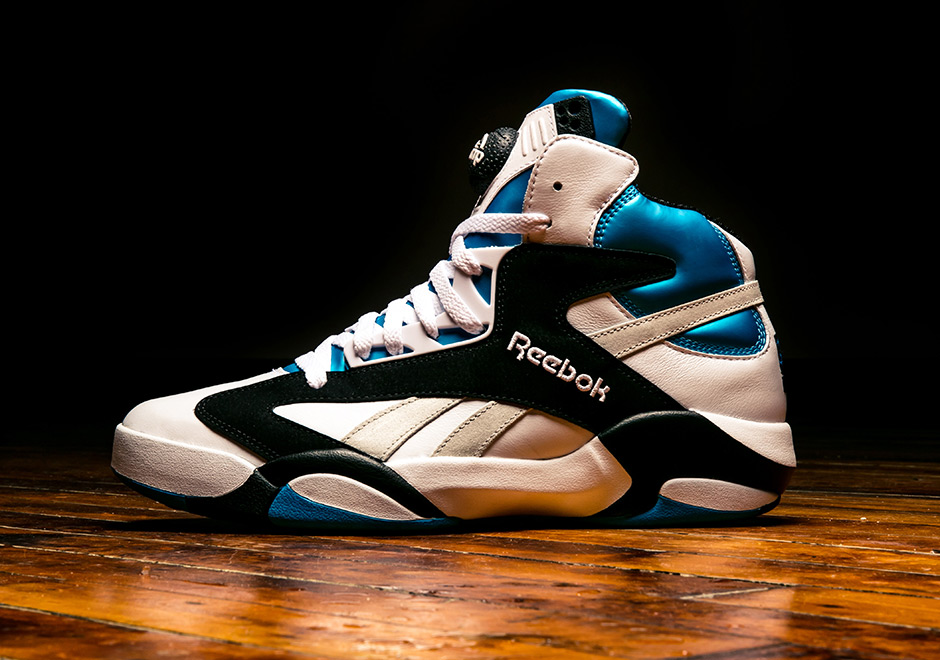 Is the Shaq Attaq your favorite shoe that you’ve designed, or are there any others you’d like to call out?

JC: I’d probably have two. The Shaq Attaq: doing a product of that level was really exciting for me, and groundbreaking for Reebok at that time period. The other product I’d have to say is the original Blacktop because that brought in some nuances to the industry that we hadn’t had before. It sold in the millions, it was pretty cool to be part of such a big launch and big campaign.

With the Shaq Attaq, there’s so many people that come up to me now and will be like “You did that shoe?!”, and so it puts it in perspective, the impact that it had on the industry and kids that were looking to wear it. That’s icing on the cake. I may not have recognized how big of a deal it was at the time—I was just doing my job—and now I’m like wow, that was cool! I’m humbled by it. 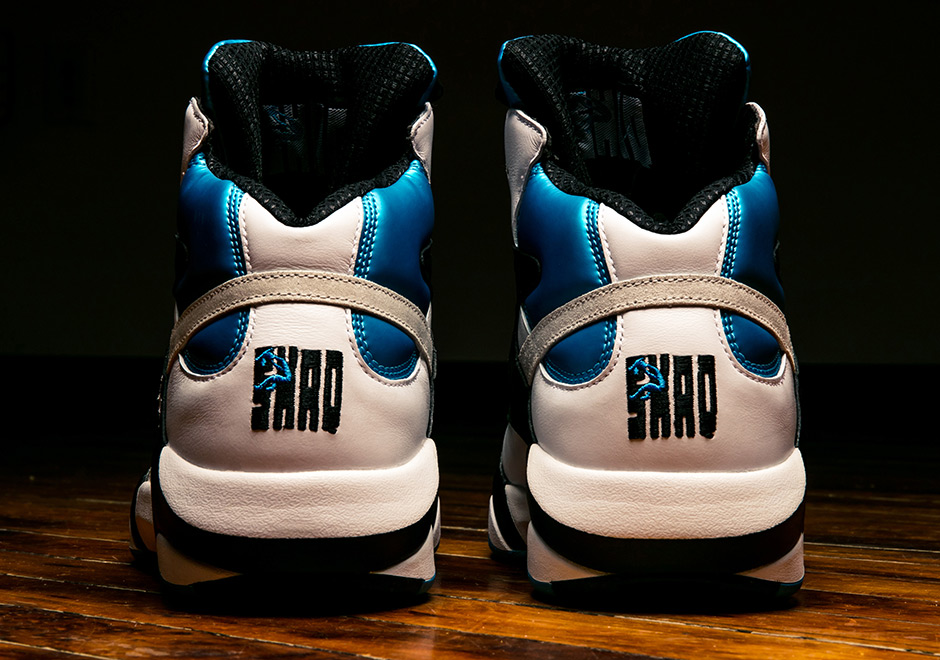