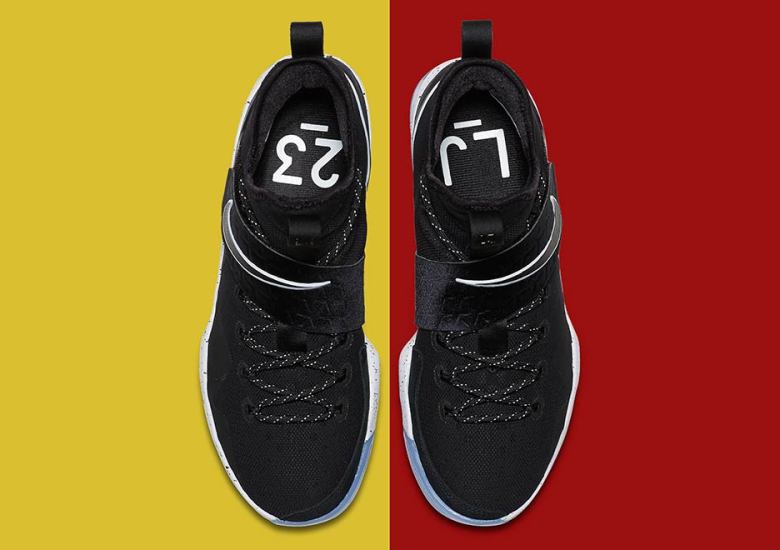 Nike SNKRS Postpones Release Of The LeBron 14 “Chase Down” 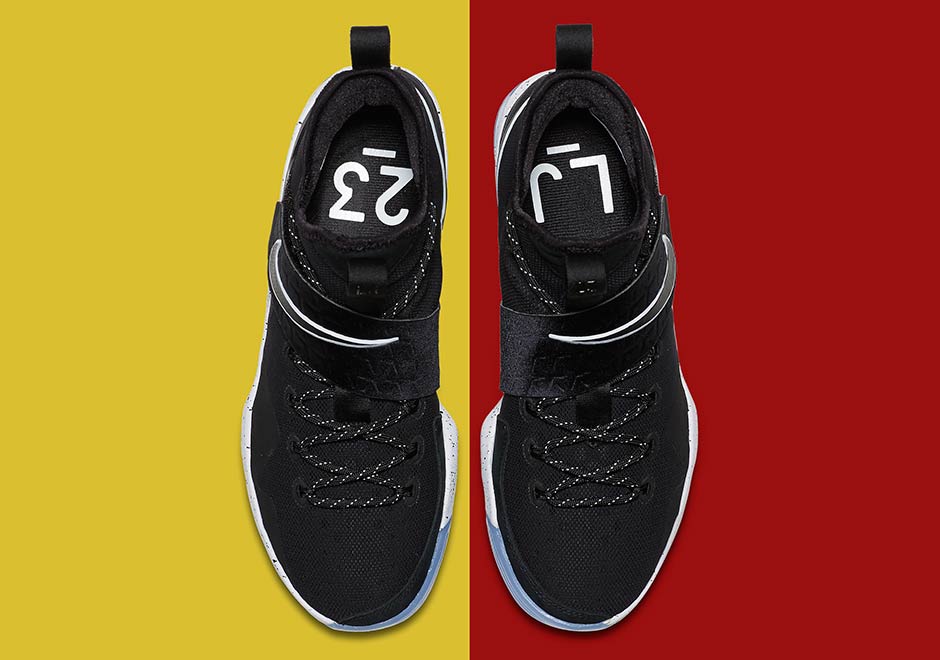 Michael Jordan had ‘The Shot’, Kobe had his 81 and his farewell ‘Mamba Out’ 60, but up until last year’s NBA Finals, LeBron James didn’t have a signature on-court moment to define his career. That all changed with less than two minutes to go in Game 7 when Andre Iguodala put up a go-ahead layup on a fastbreak, only for LeBron to seemingly come out of nowhere and swipe the ball away right before it touched the glass. That incredible feat of athleticism serves as the inspiration for the debut Nike LeBron 14 colorway, as the Black Ice aesthetic pays homage to the championship-defining play with its official nickname: the Nike LeBron 14 Chase Down. Unfortunately, Nike SNKRS has postponed the release of the LeBron 14 until February 10th at 10AM EST so those of you waiting to grab the latest LeBron signature have to remain patient for a few more weeks.

Perhaps the postponement has to do with the first-ever Nike Zoom Generation “First Game” retro releasing at a select few boutiques throughout the week or even the announcement that the Christmas Day colorway known as the Nike LeBron 14 “Out of Nowhere” could potentially be releasing at select shops on Friday, January 27th and Saturday, January 28th. Whatever the reason, will you be grabbing the LeBron 14 Chase Down when it finally arrives at retailers on February 10th for $175?

For more on this pair, head over to our Where To Buy The Nike LeBron 14 “Chase Down” post. Check out more detailed shots below and stay tuned for more updates right here on Sneaker News. 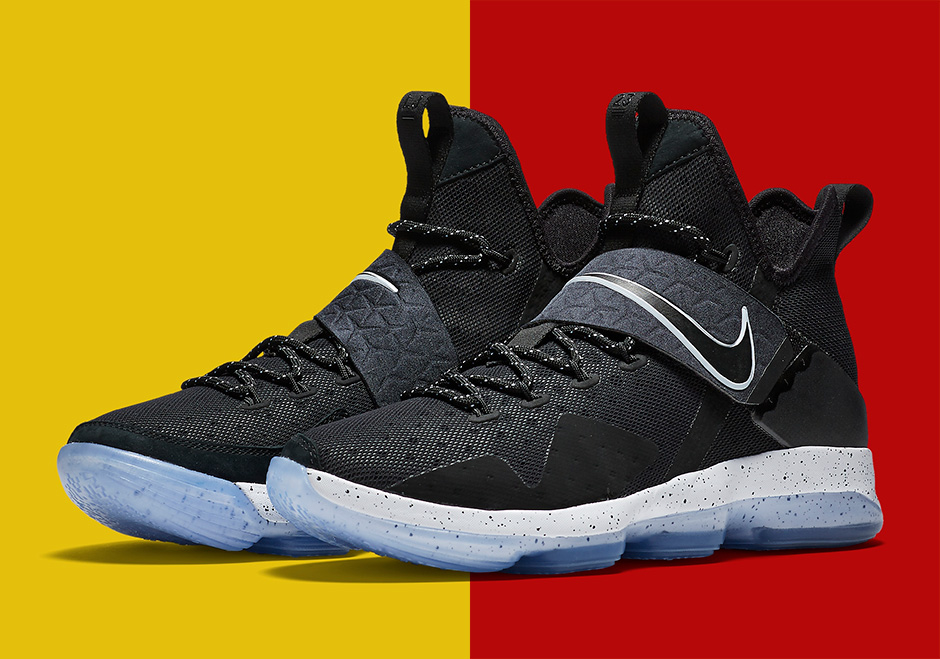 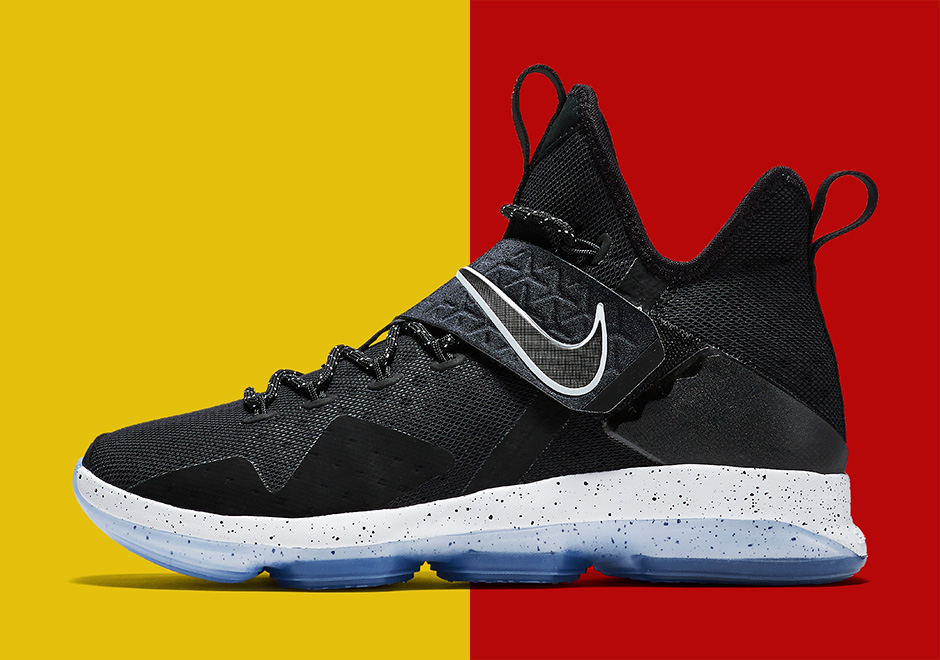 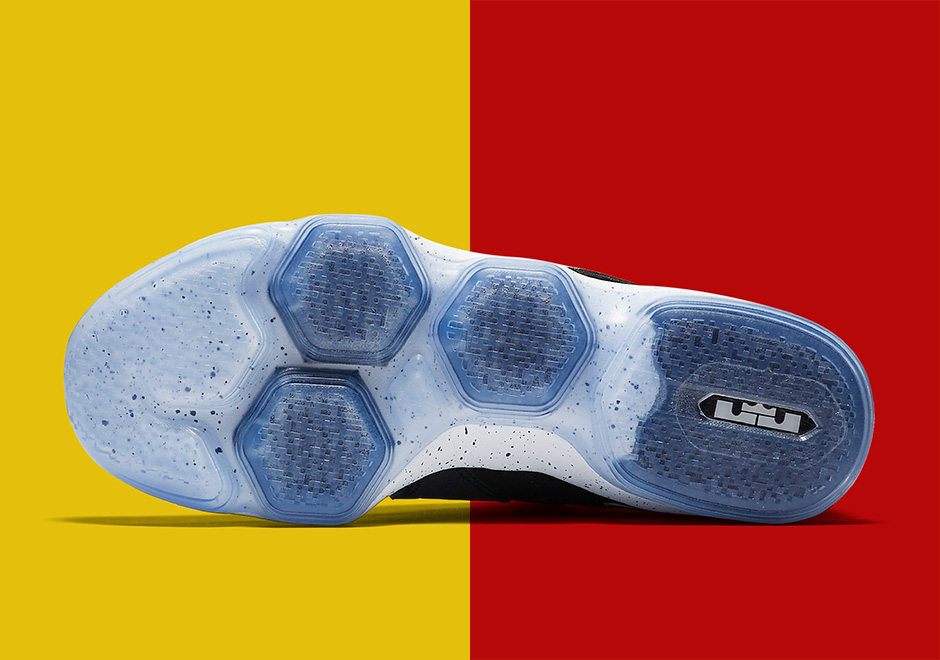