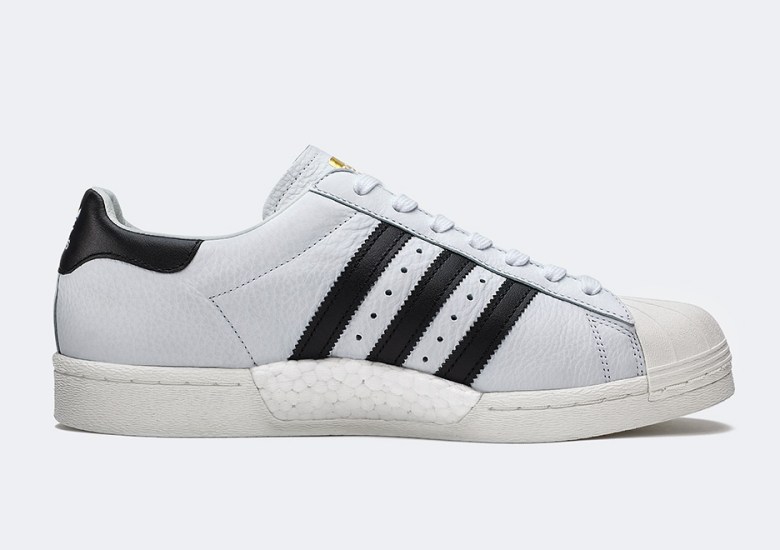 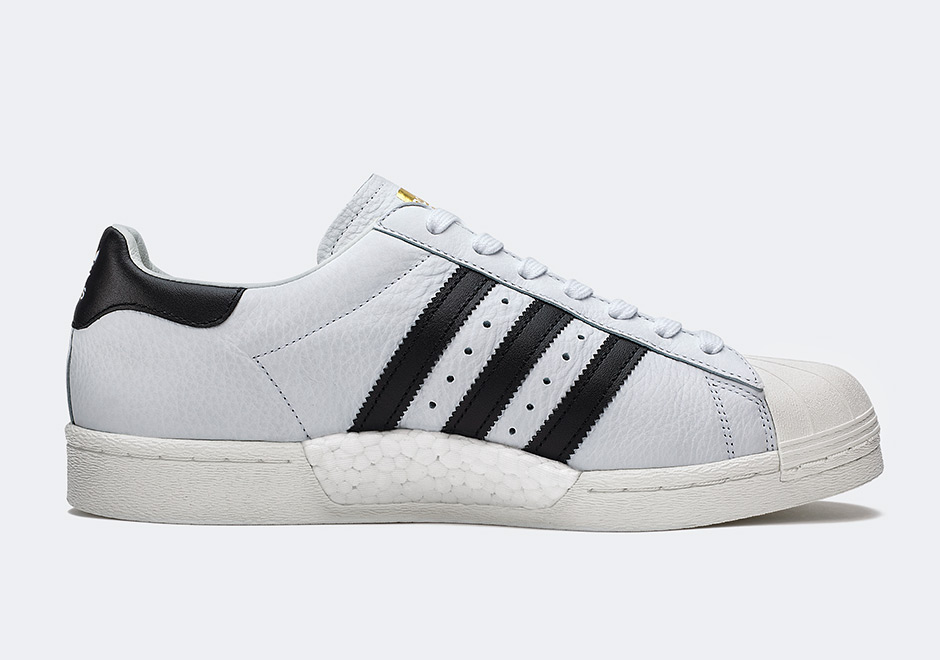 You’ve seen the collaborative versions from BAPE x Neighborhood and Sneakersnstuff x Social Status, and now adidas Originals officially unveils the Superstar BOOST. Strategically hidden inside the original and iconic Superstar silhouette, the timeless shell-toed sneaker is upgraded with Boost foam cushioning that only makes itself known through a die-cut window on the outsole and within the medial arch of the midsole. The Superstar BOOST debuts in men’s sizing in the traditional white upper with black accents, constructed in premium elk leather. The women’s version of the shoe makes its entrance in two decidedly more eye-catching colorways of metallic bronze and silver. 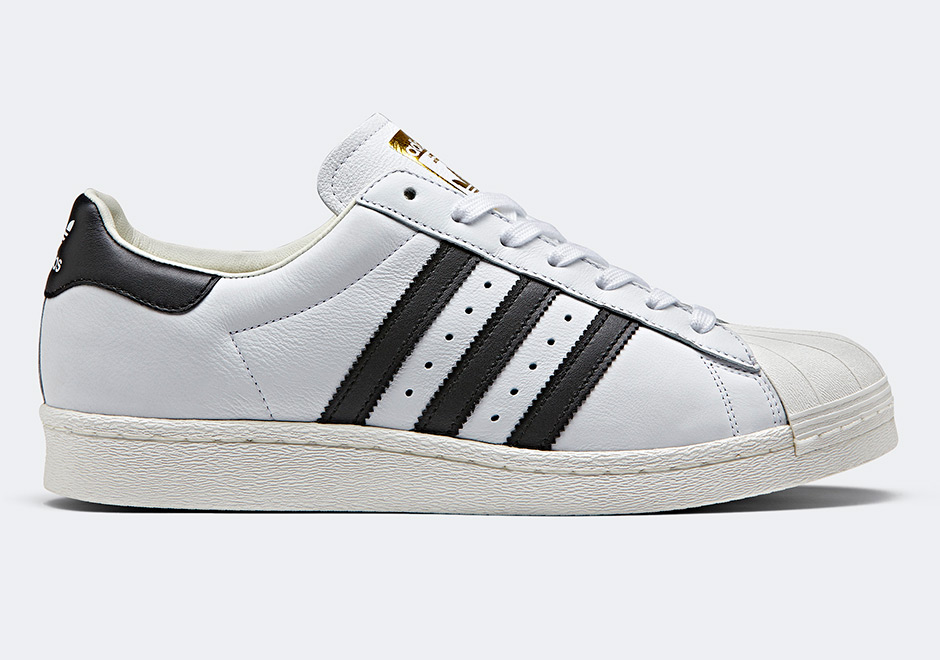 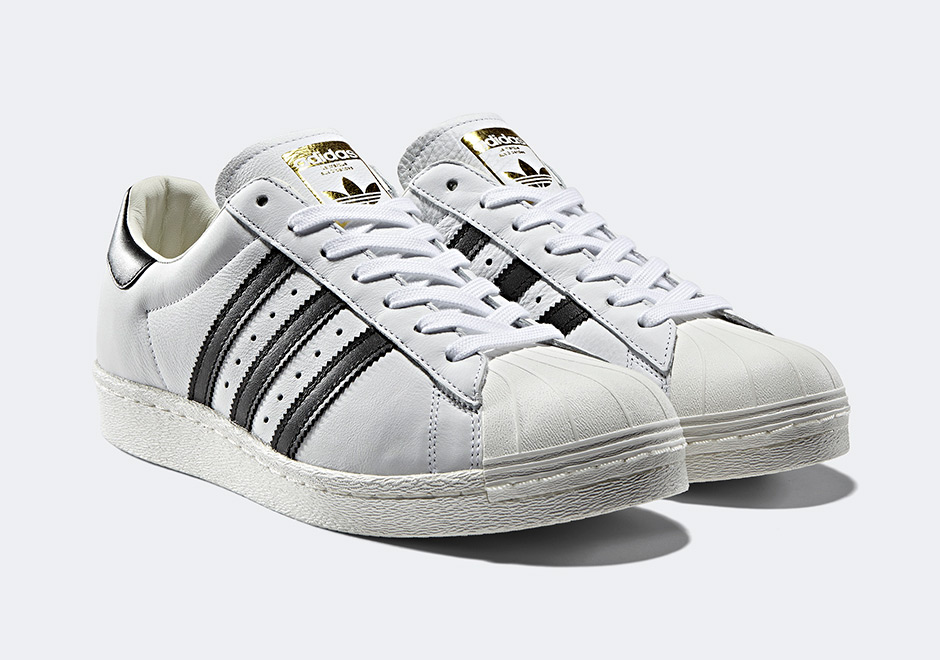 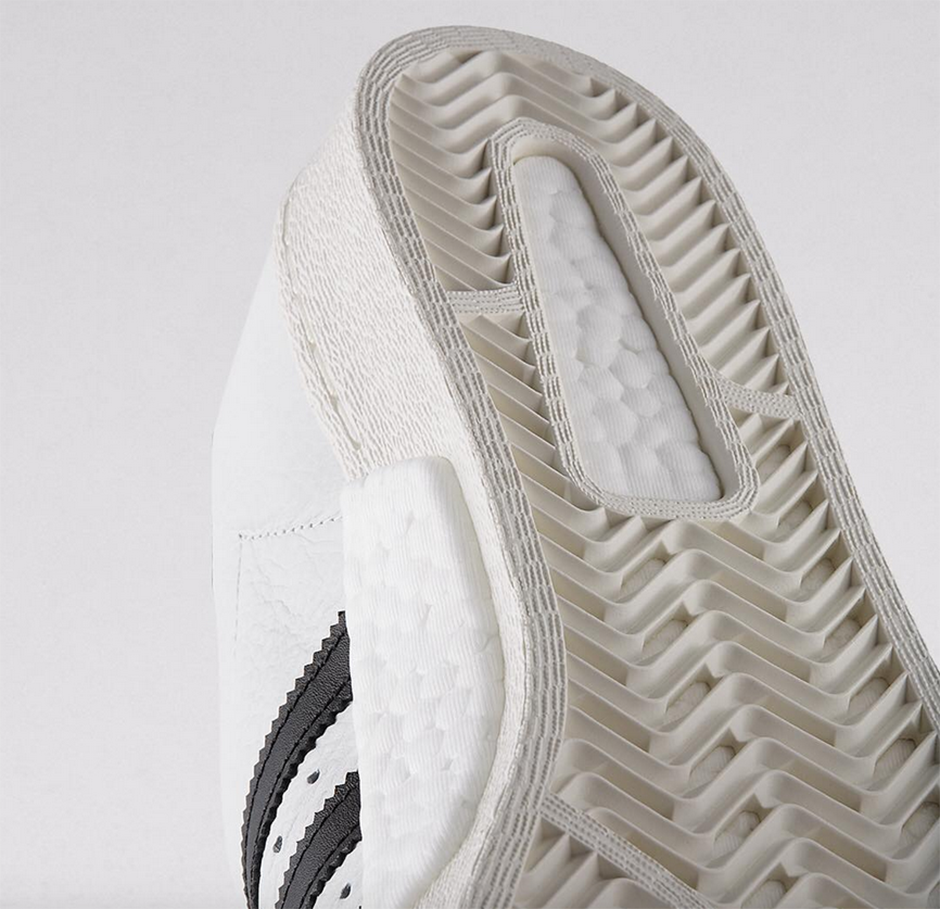 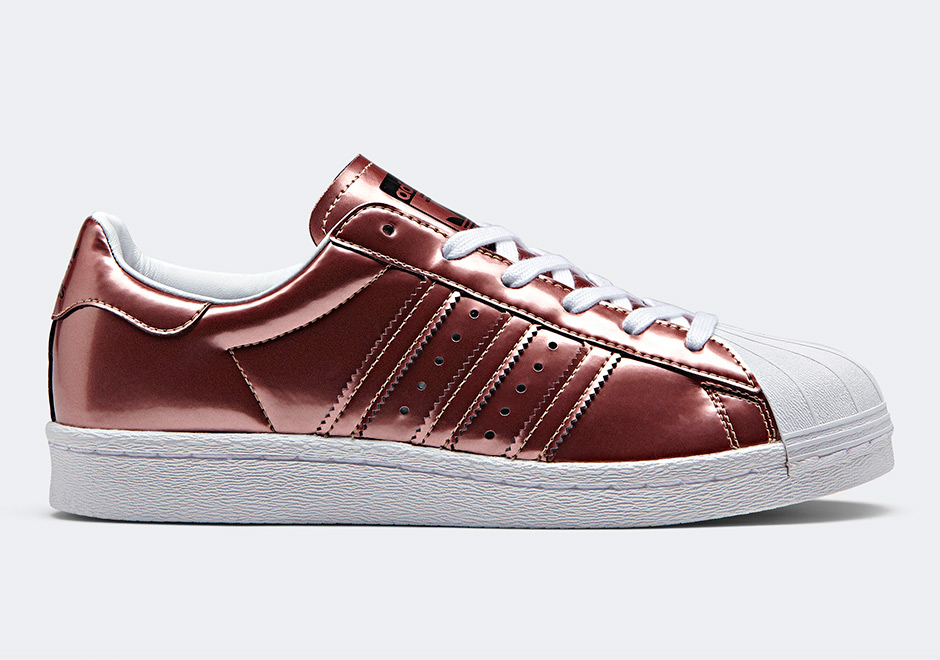 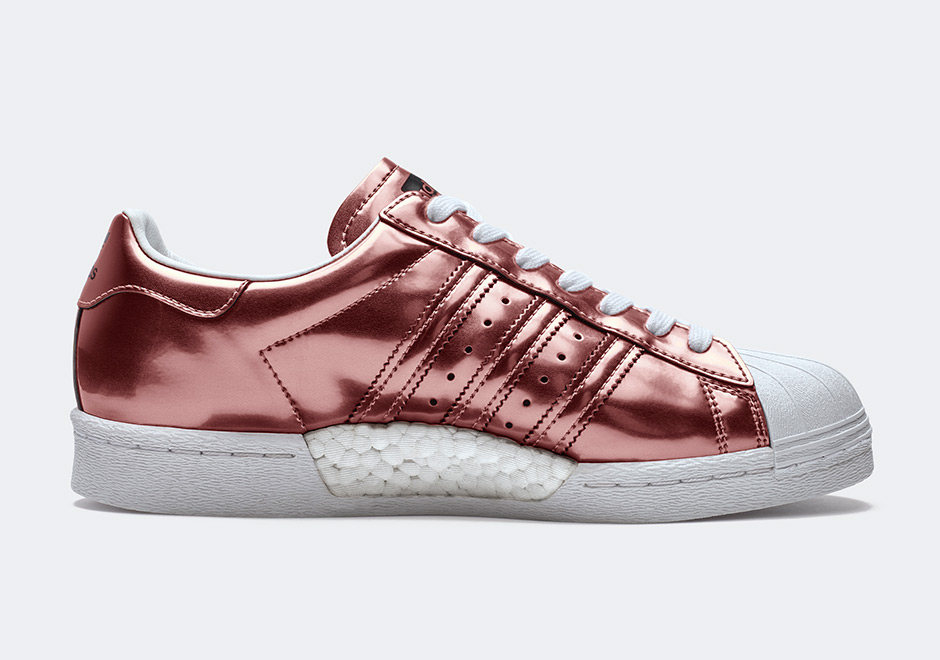 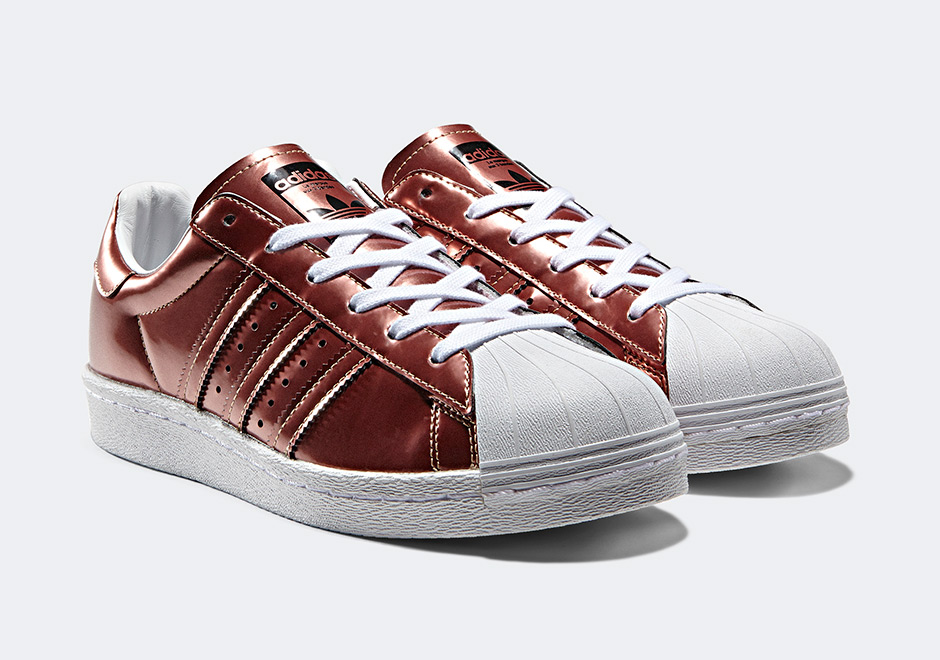 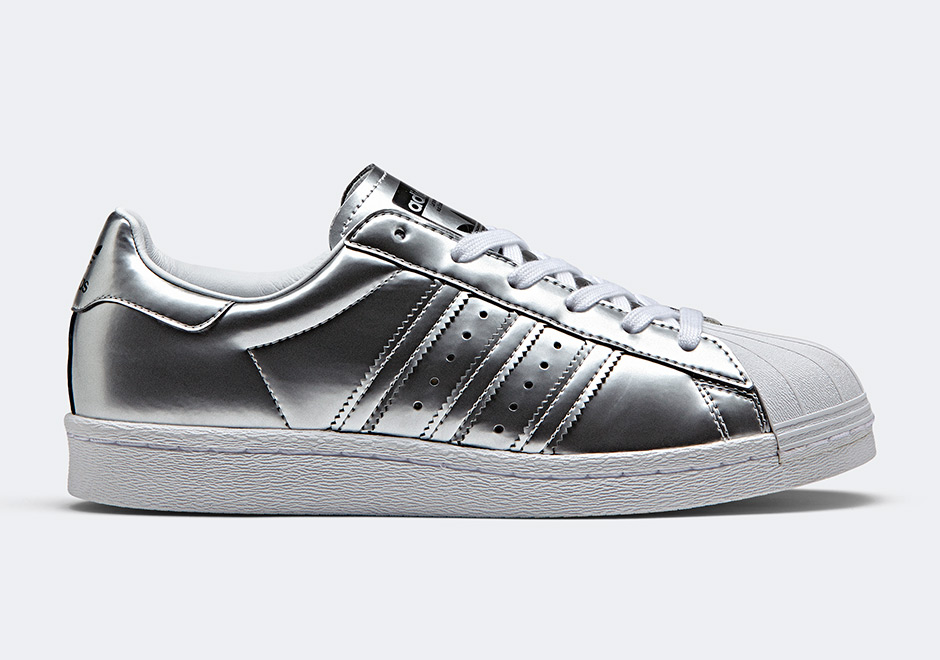 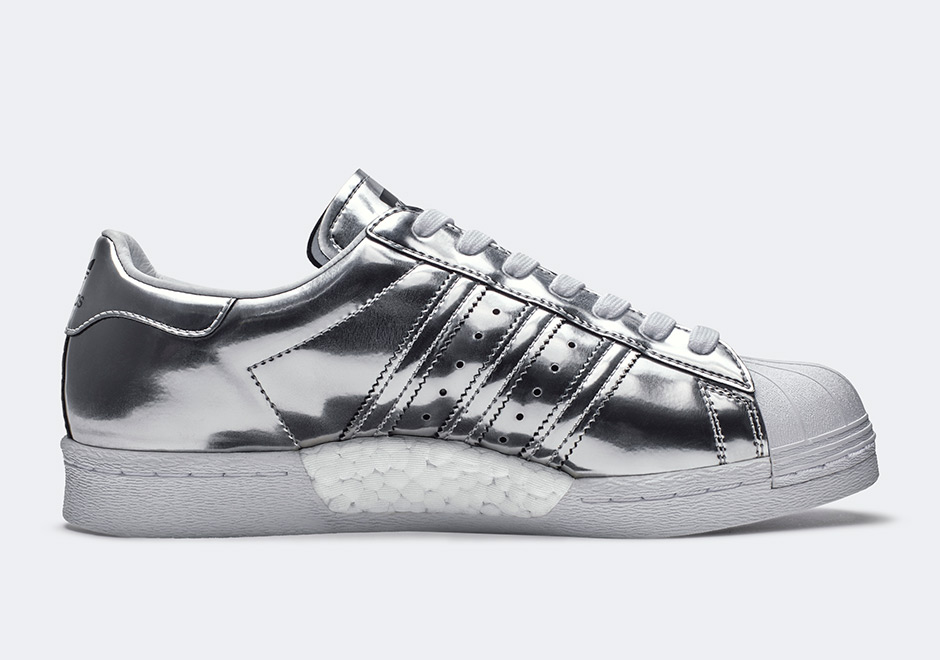 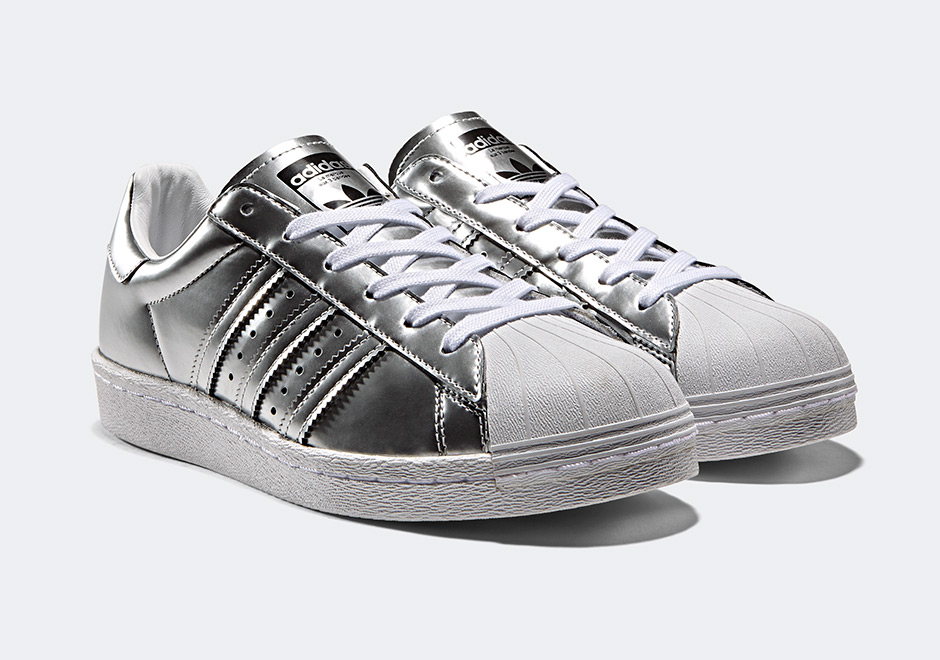