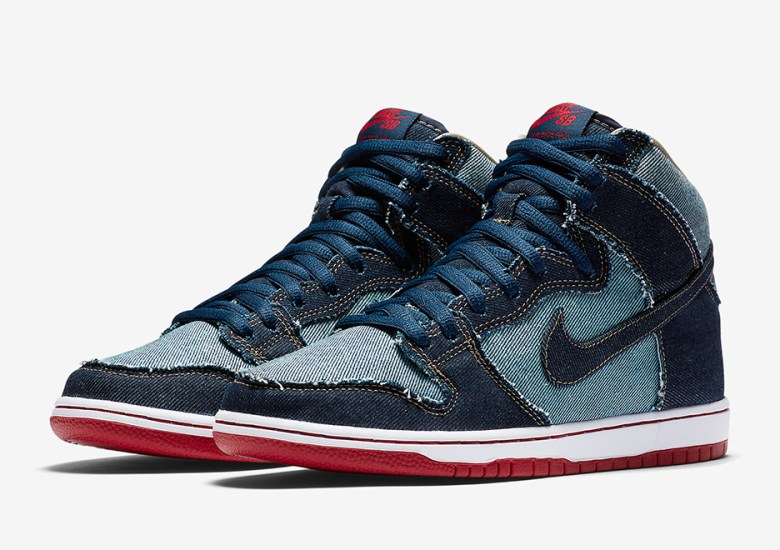 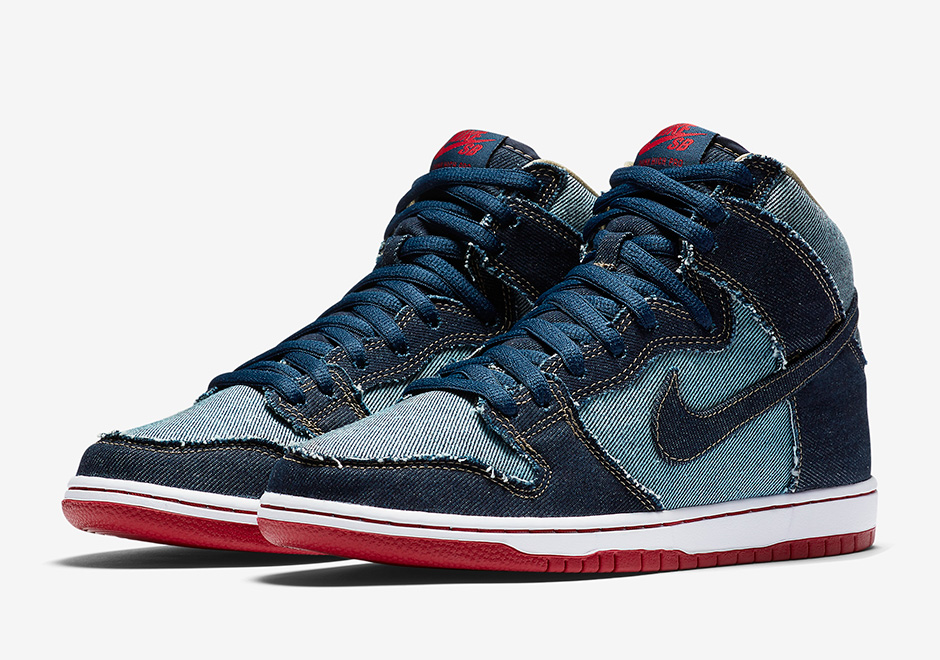 This early 2000s creation benefits from a selvedge denim upper with contrast gold stitching to imitate your favorite pair of Levis, while a University Red outsole adds a flash of color for a nice finish. Are you a fan of Reese Forbes’ iconic creation getting the high-top treatment? You can either wait until February 23rd or check for your pair now on eBay. 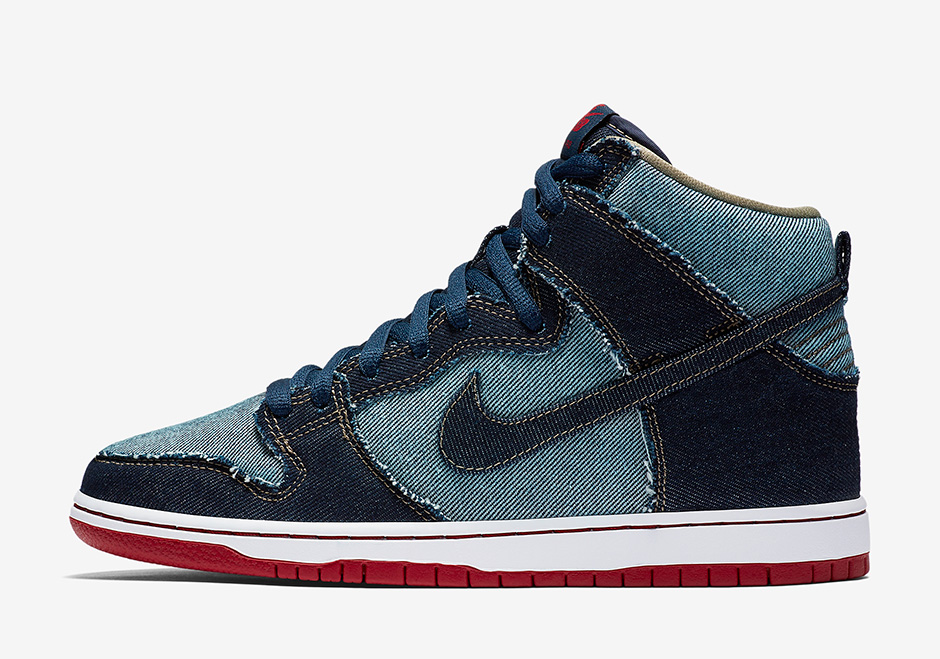 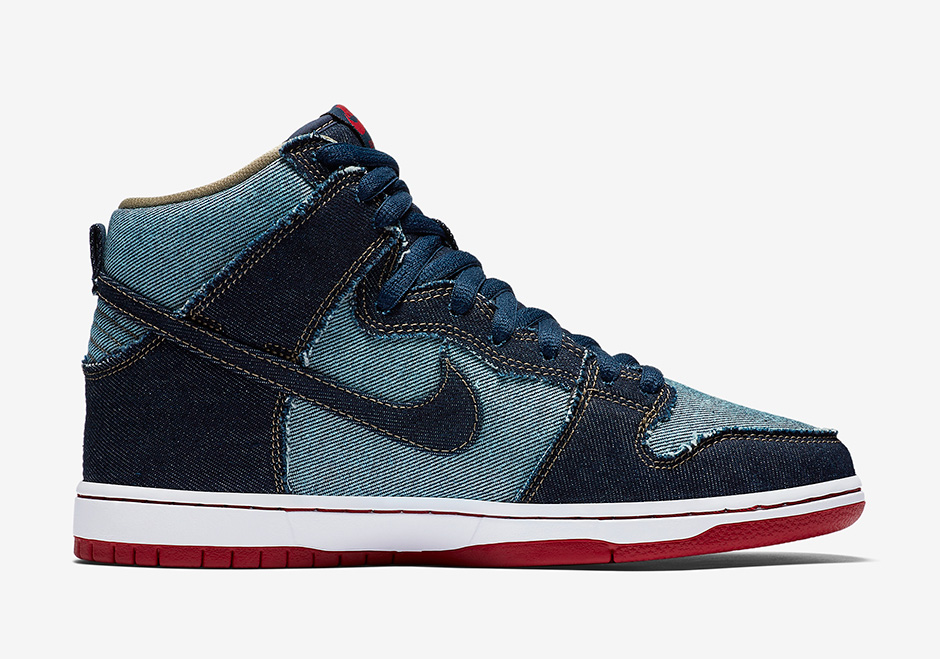 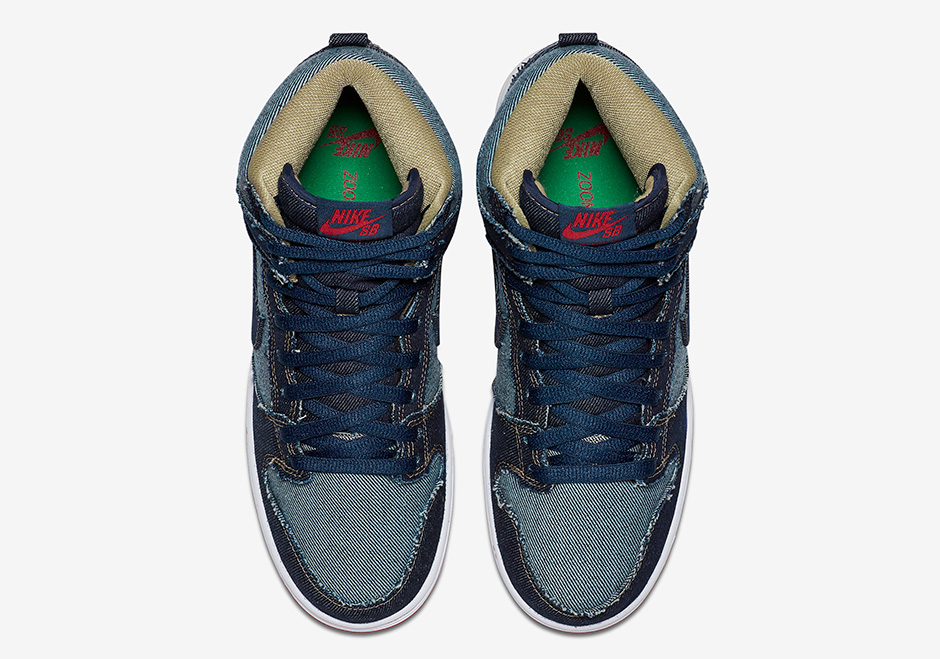 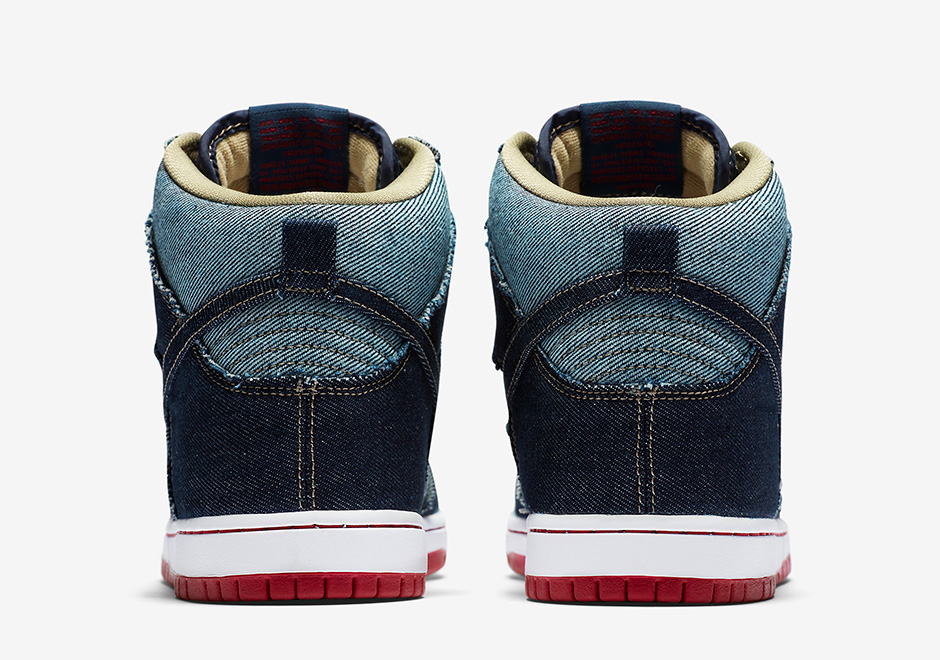 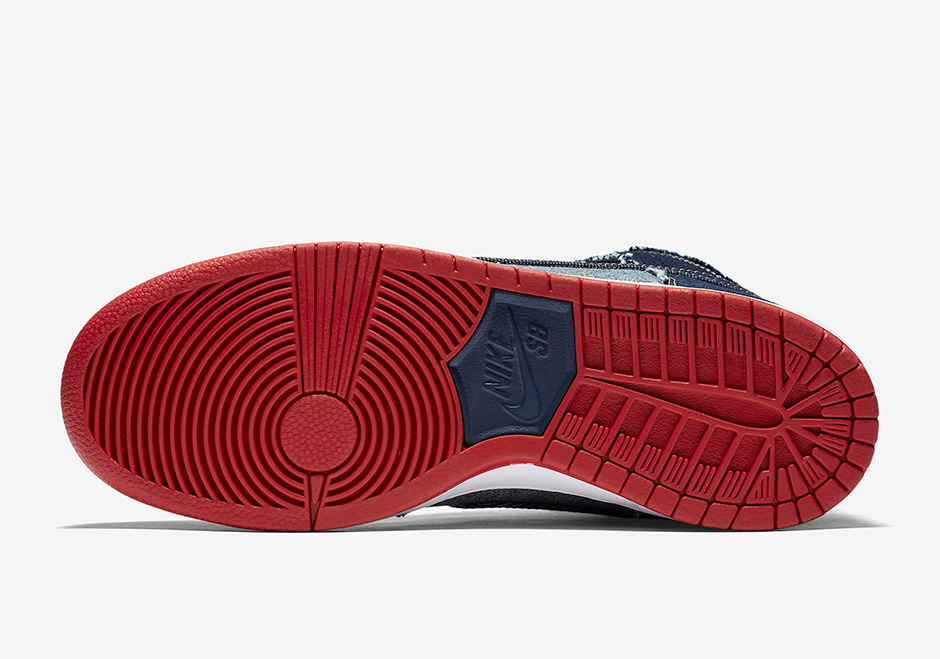 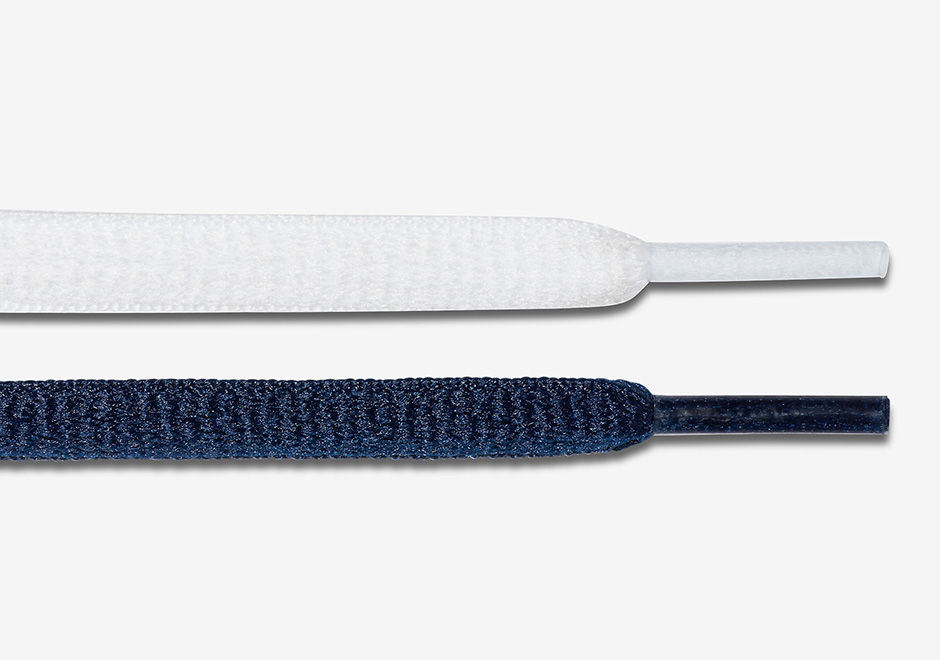