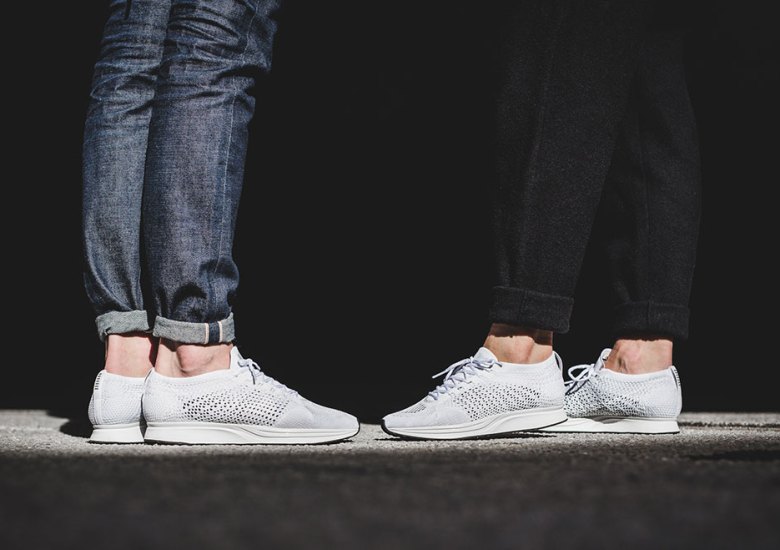 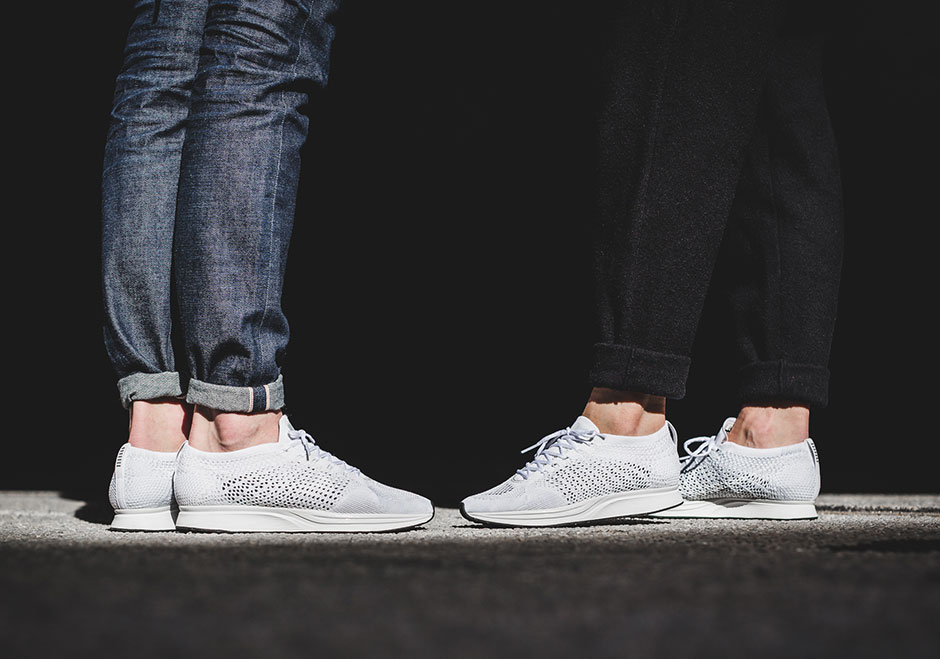 What took them so long? That’s probably what many Flyknit fans were thinking when they first saw that an all-white Nike Flyknit Racer was finally releasing. With all of the colorways of the shoe released so far, how has this not happened yet? Well, the wait is finally over, because a “Triple White” version of the famous shoe is finally dropping. OK, so it’s actually more of a “double white” colorway with that black outsole, but the “Triple White” moniker is more catchy, so we’re going with that. Get an on-foot look at the anticipated Flyknit Racer in both men’s and women’s sizing (the shoe is actually unisex) here, and don’t forget that they drop on March 8th if you’re after a pair. 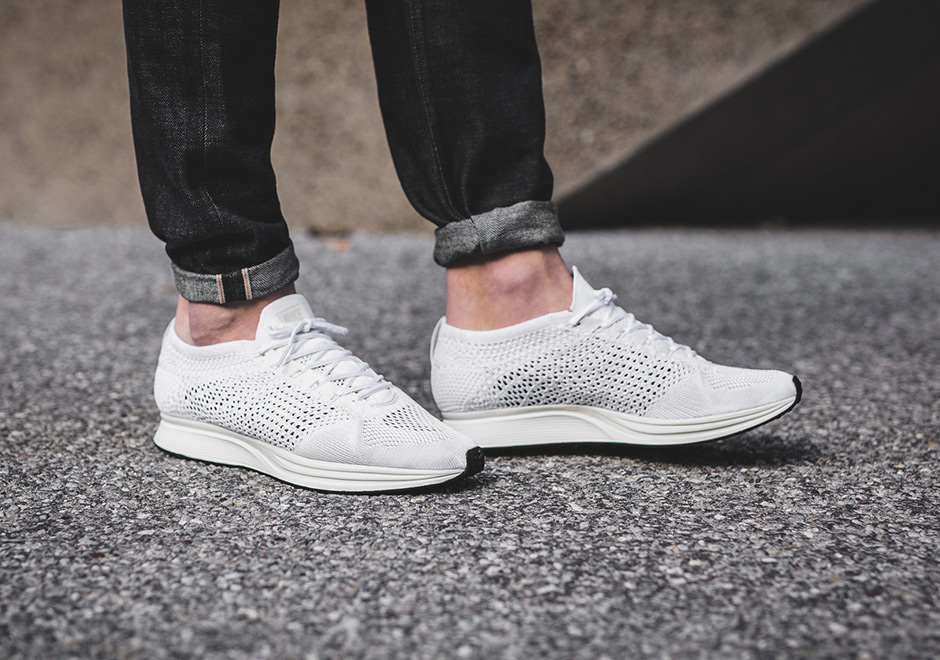 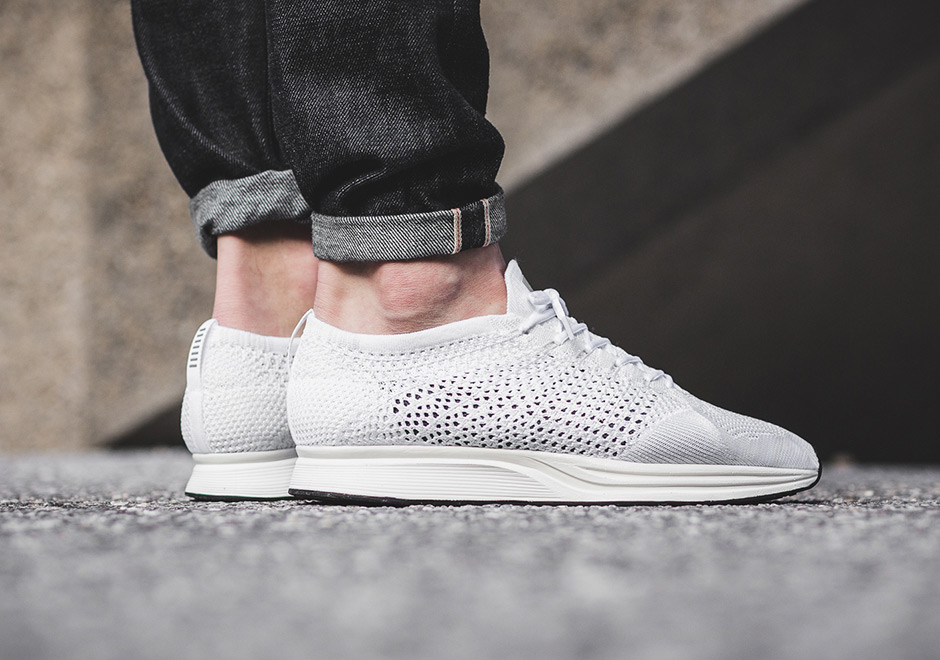 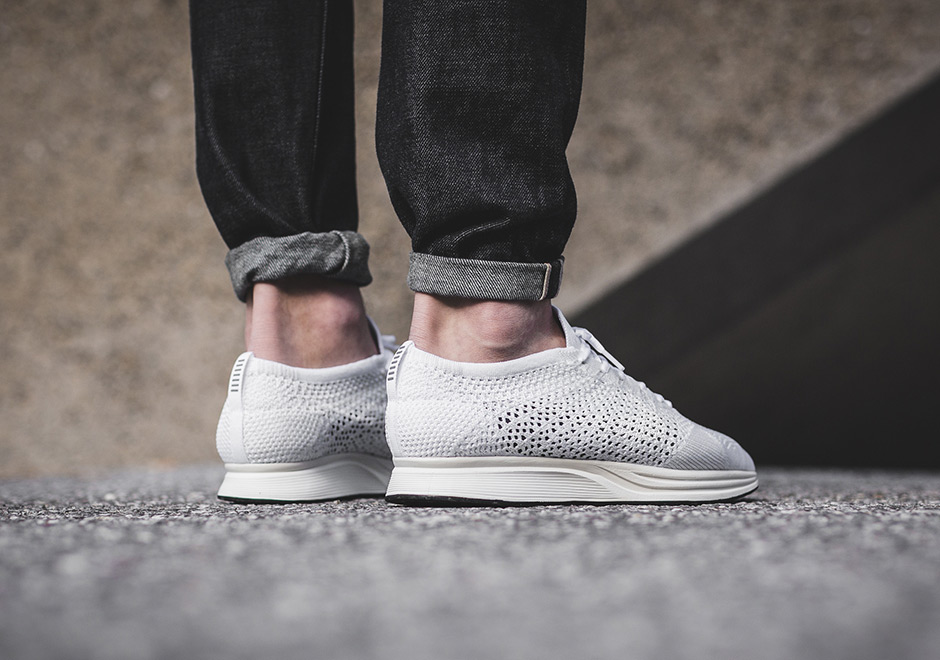 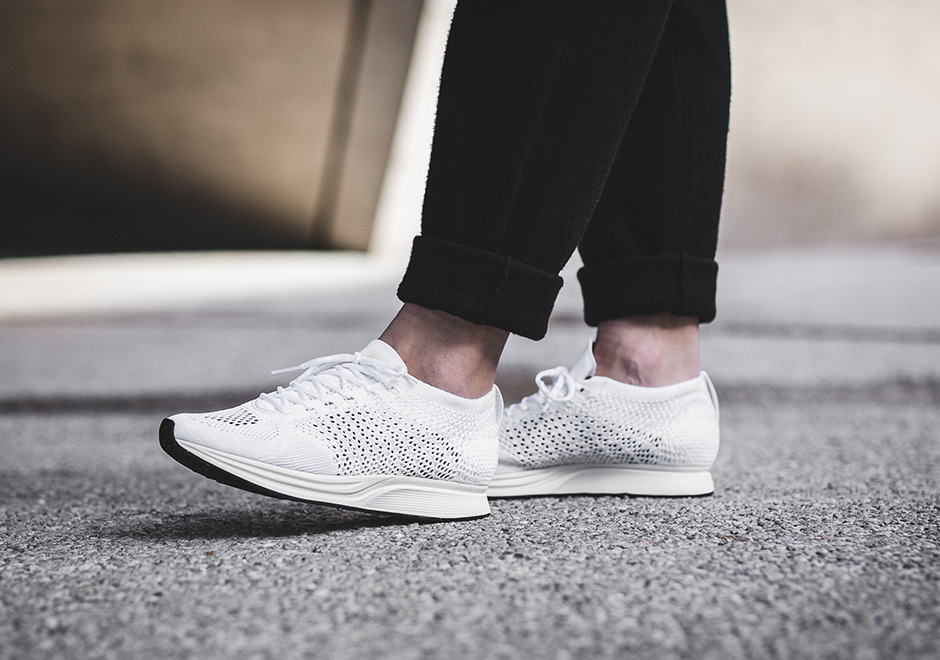 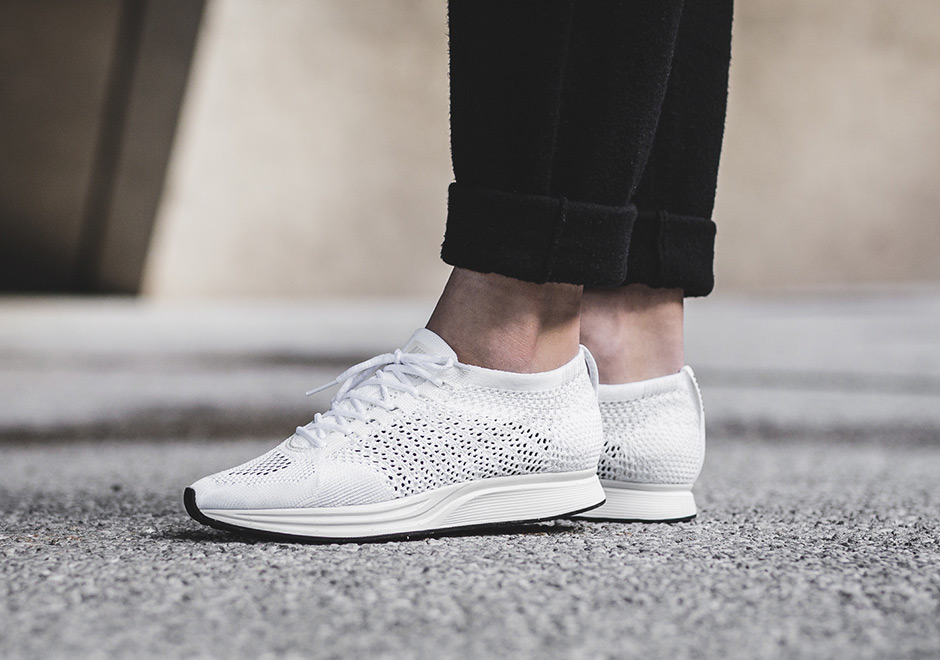