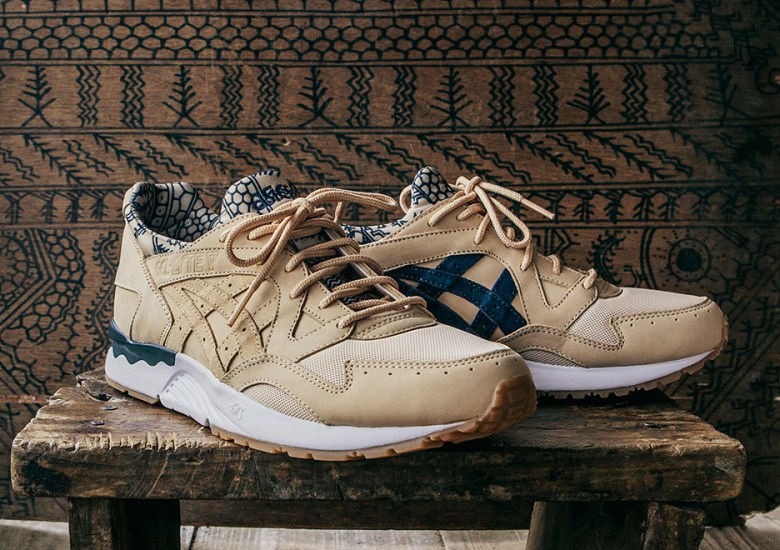 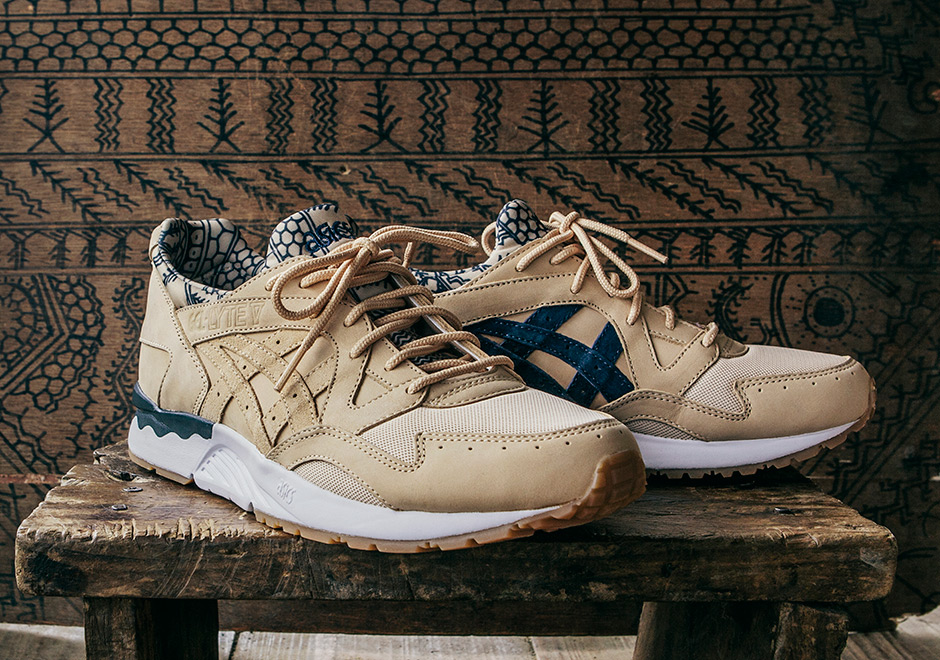 US sneaker shop Commonwealth, with stores in Washington D.C. and Virginia Beach, is now going global with a new location in the Philippines. To celebrate, they’ve teamed up with ASICS for a very special edition of the GEL-Lyte V celebrating the Kalinga, an ethnic group in the Philippines who inhabit the mountains of Luzon that have preserved much of their ancient culture despite years of occupation in the lowlands by the Spaniards, Americans, and Japanese. One piece of their culture is a unique tribal body art called batok, characterized by geometric shapes and references to nature.

Commonwealth and ASICS honor the Kalinga with the GEL-Lyte V, featuring a premium nubuck, suede and mesh upper in tan with batok inspired artwork on the one-piece tongue and collar in navy. The shoe also features tonal tan stripes on the lateral side and navy stripes on the medial side.

Dubbed the “Kultura” (Tagalog for “culture”) colorway, the Commonwealth x ASICS GEL-Lyte V will release exclusively at all Commonwealth locations on April 7th, followed by a worldwide release at select ASICS Tiger retailers on April 14th. 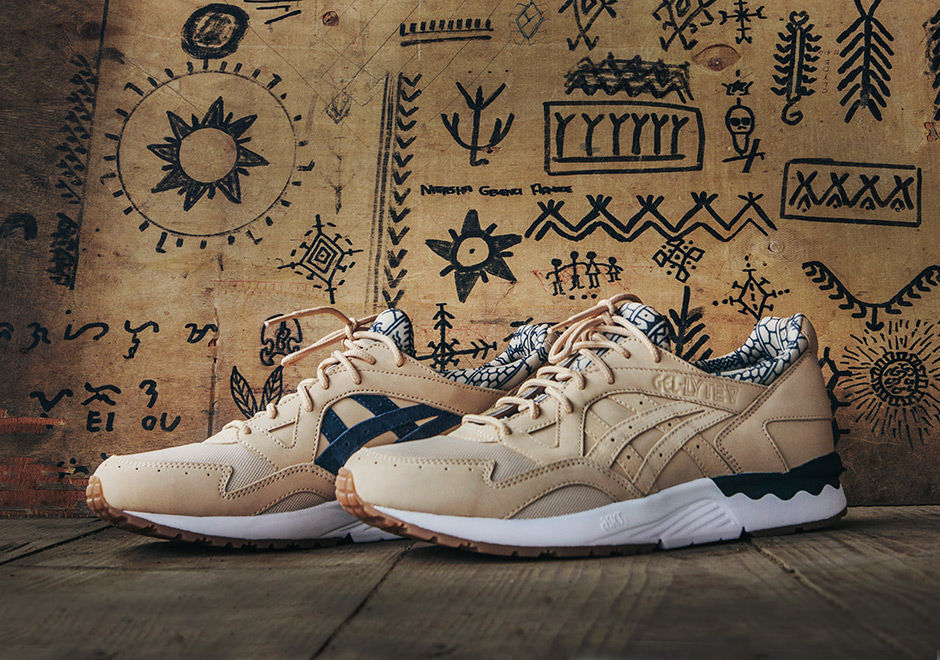 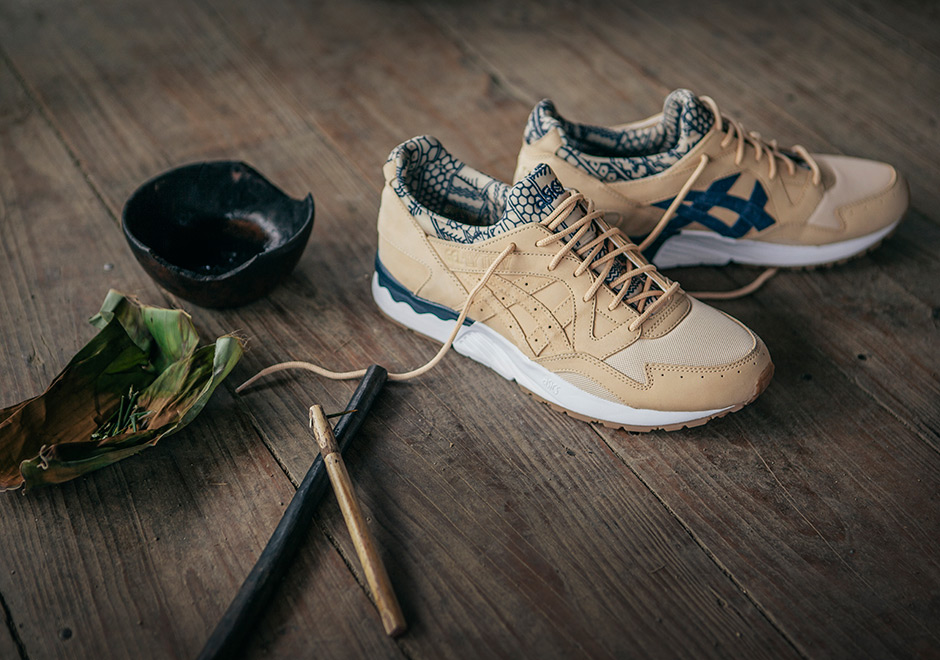 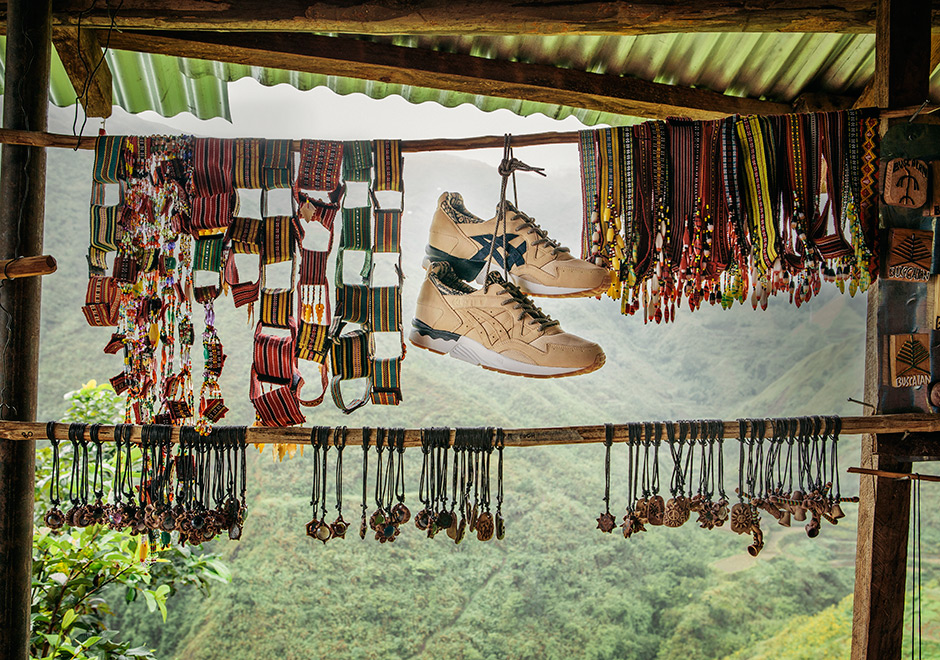 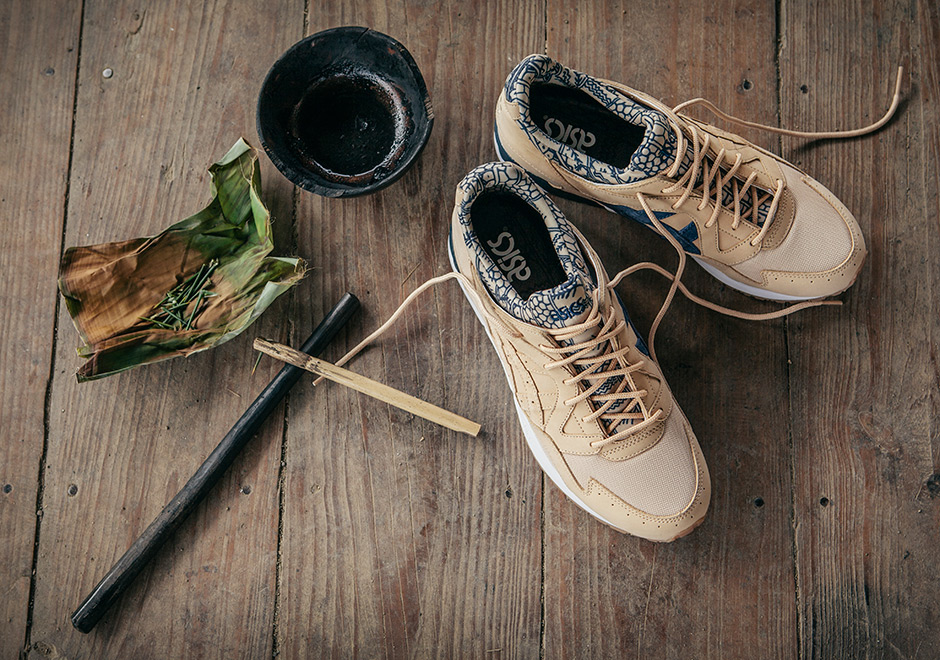 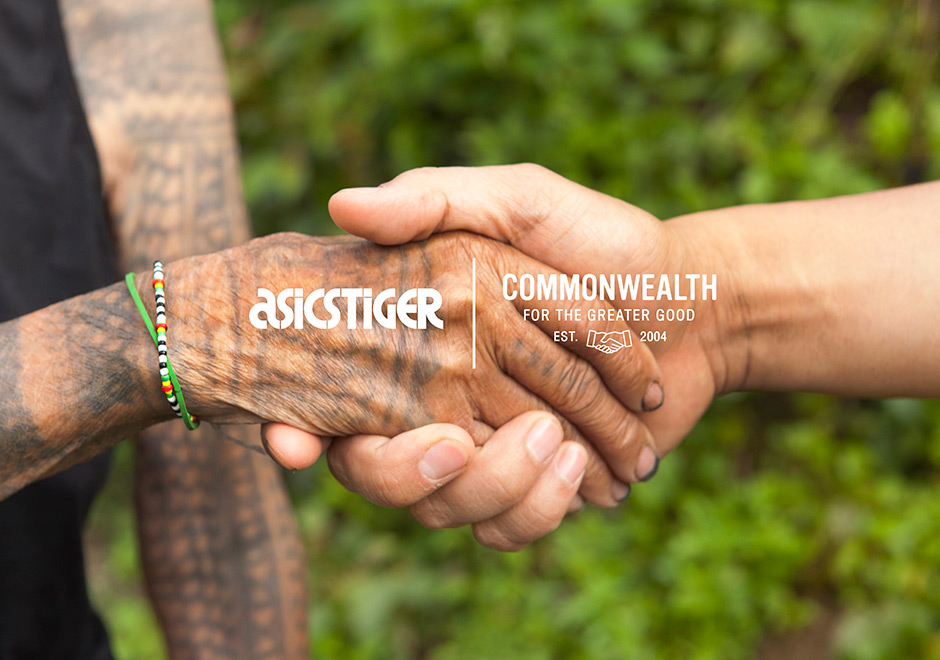