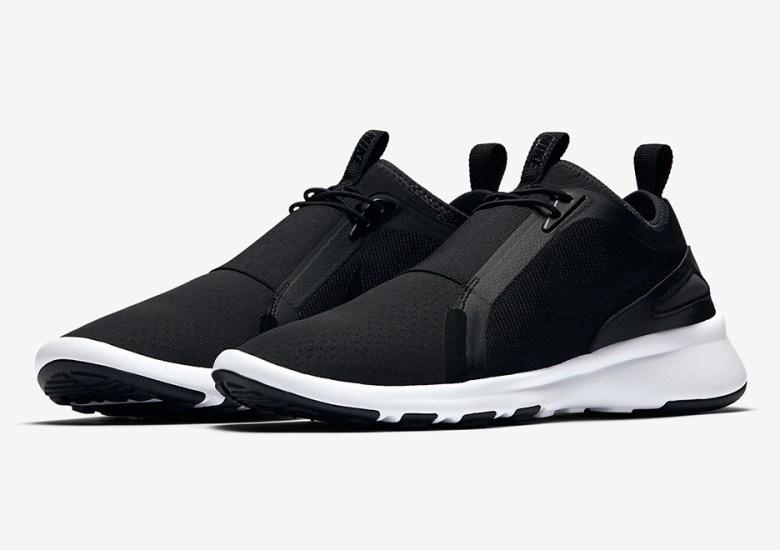 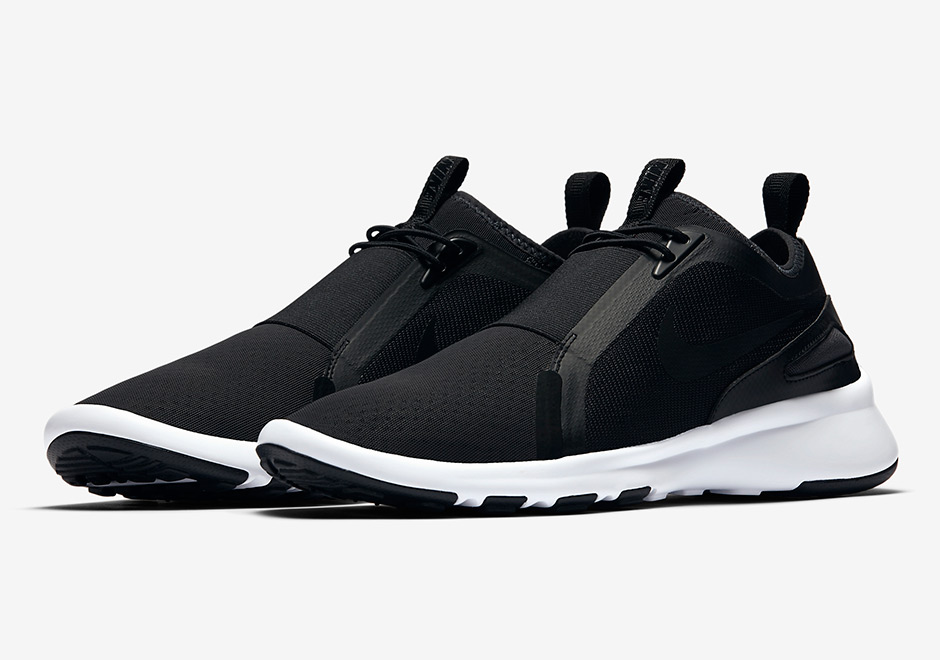 The Nike Air Current gets some major updates for this new edition dubbed the Current Slip On. We’re not sure why Nike is calling this new version a “Slip On” despite it having laces just like the original version of the Air Current, but that’s besides the point of the new modifications to the once-radical late 1980s runner. Today we get our first preview of the Current Slip On, which is built with a mesh upper, neoprene collar, and seamless taped reinforcement for a modern take on the classic design. While most of the upper and sole unit are completely overhauled, they do retain the original midfoot elastic strap and small lacing system at the top. The Nike Current Slip On will release on Nike.com soon as it is already available in Asia. 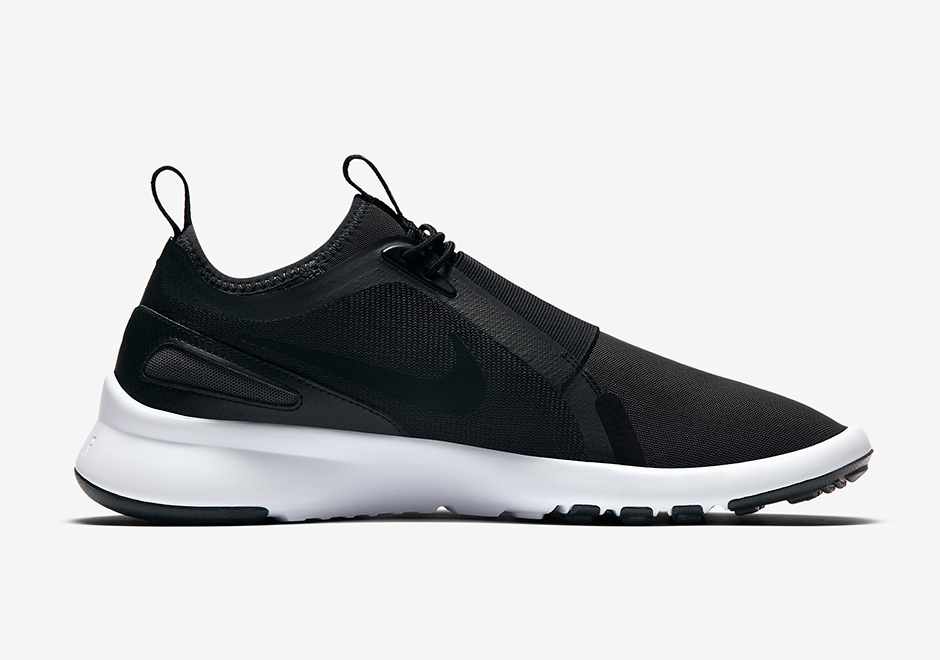 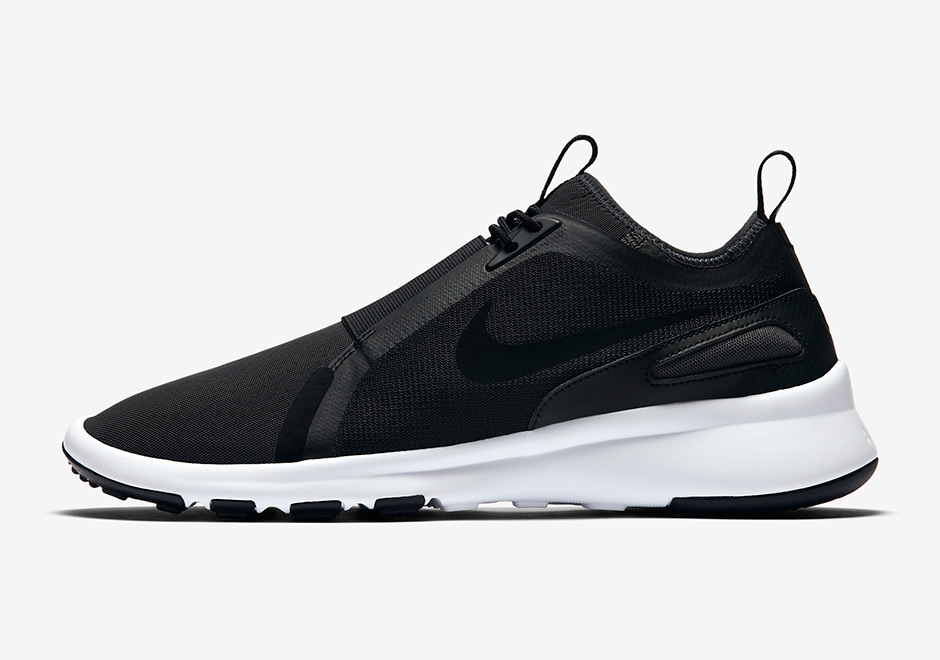 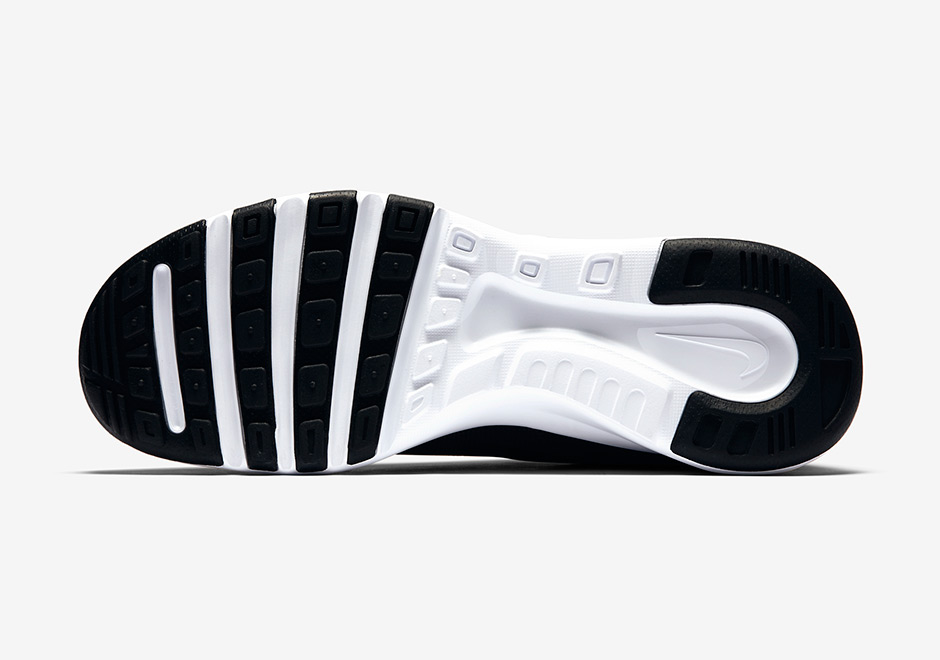 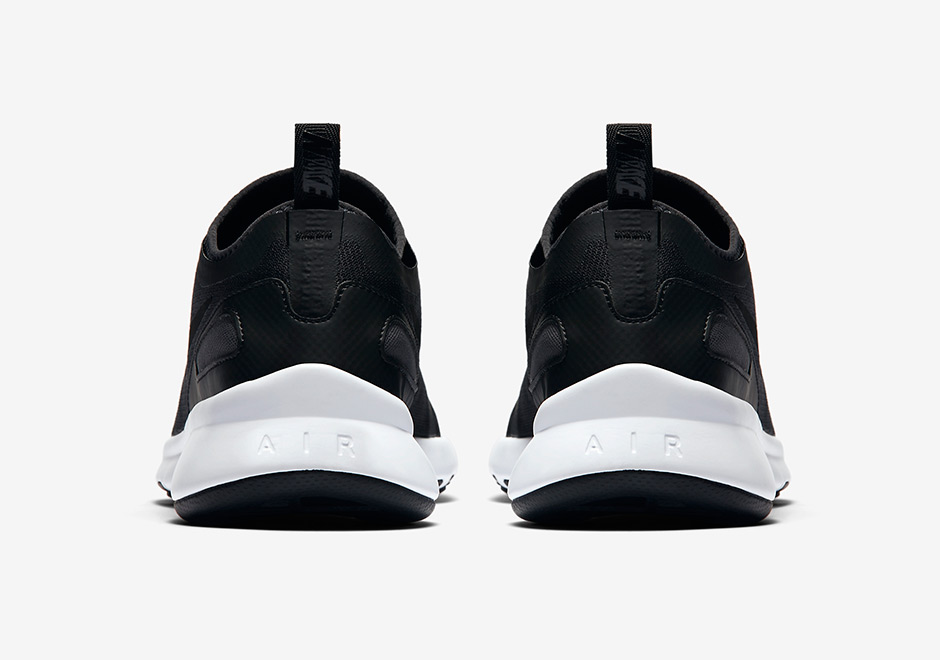 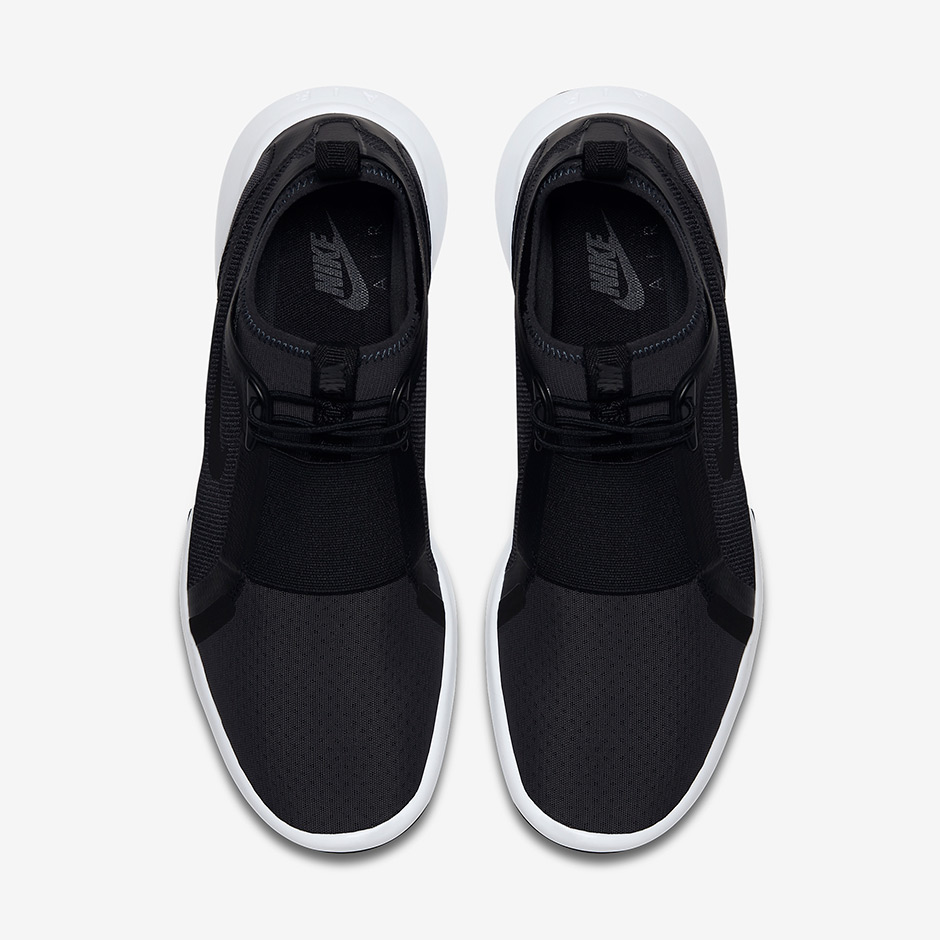