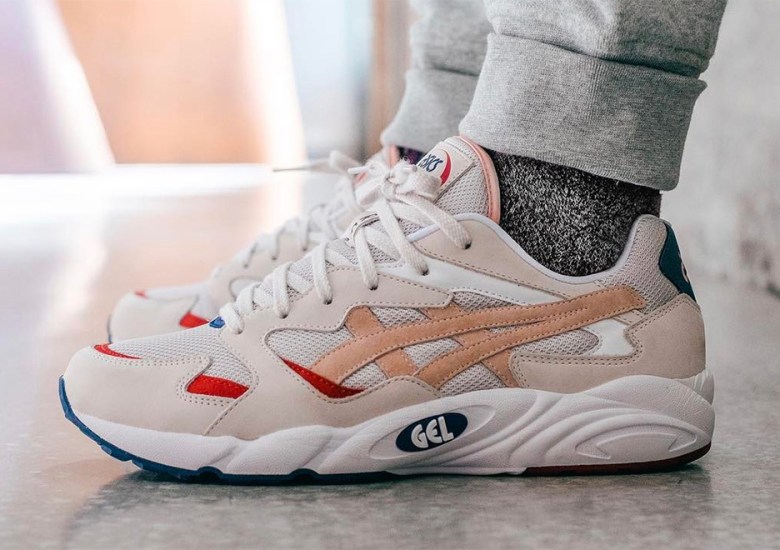 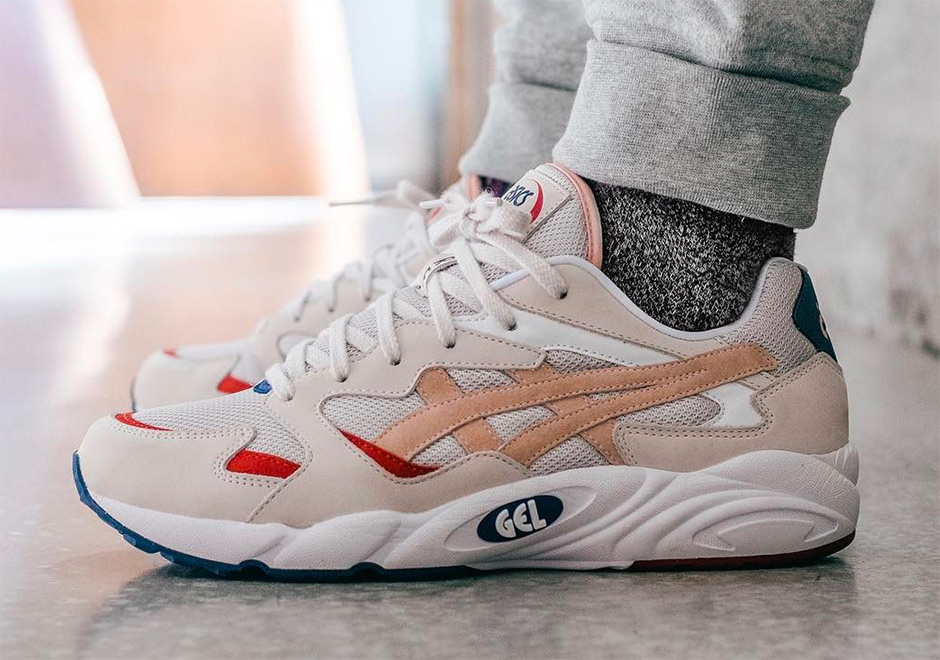 Ronnie Fieg’s latest ASICS collaboration just dropped via “KITH-strike” on the KITH online store. This marks the first-ever collaboration between NY-based Ronnie and the GEL Diablo silhouette, a running shoe that is in position to make some noise thanks to this high-profile collaboration. The GEL-Diablo initially released in 1995 and is likely to release in several OG and new colorways now that the shoe is back on store shelves. 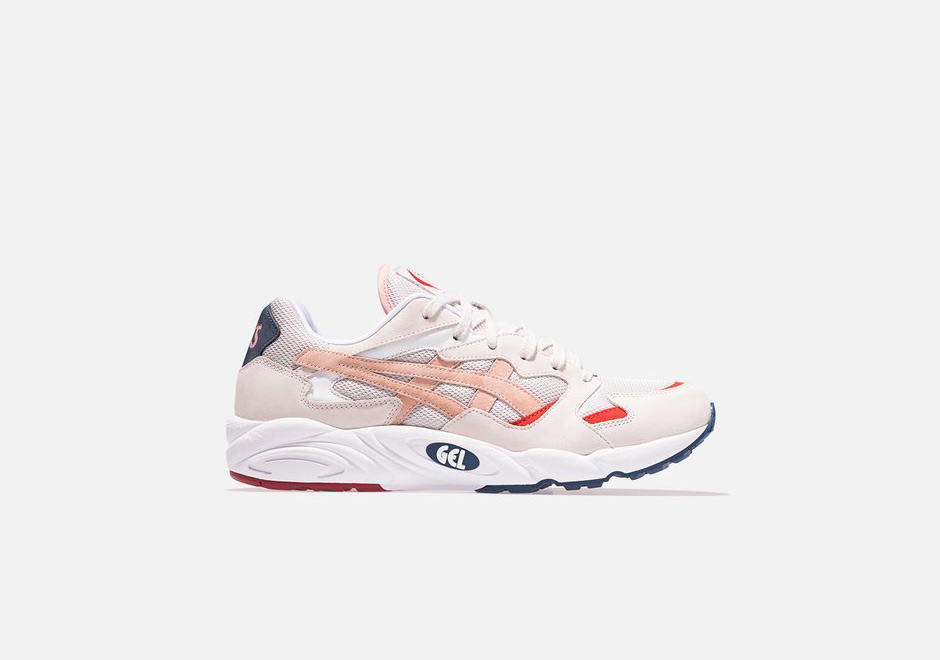 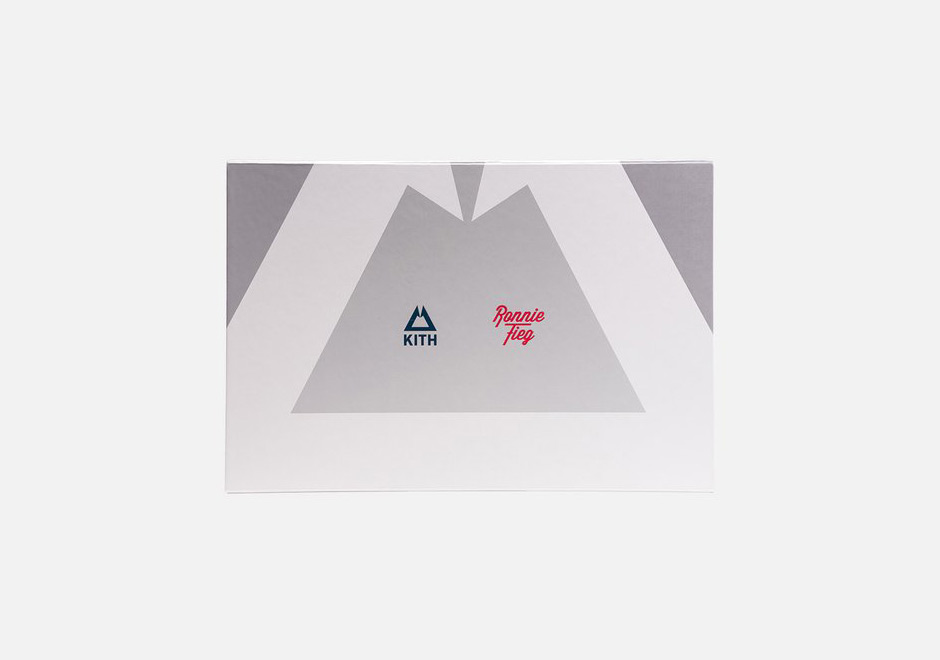 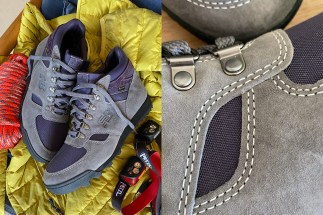