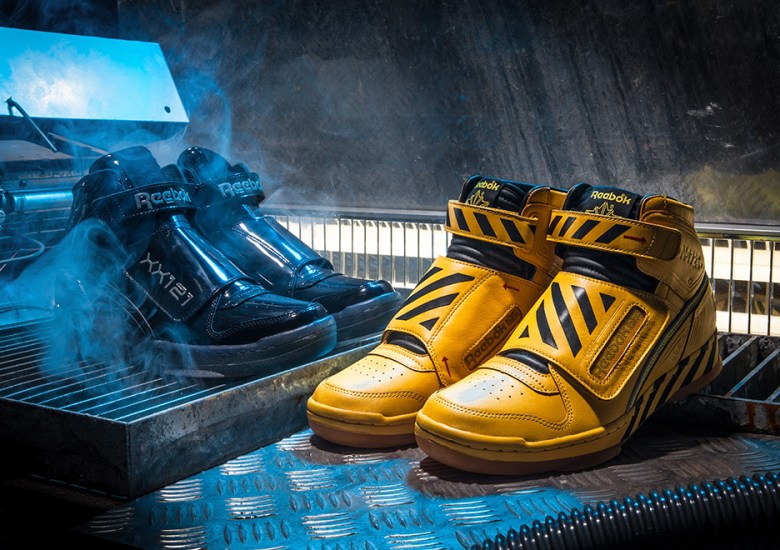 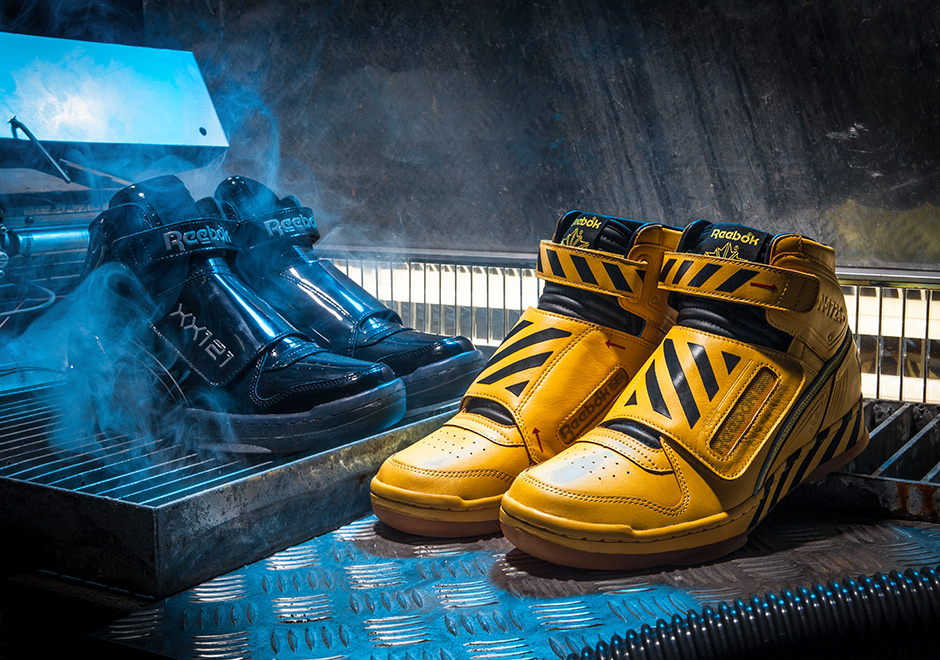 Reebok continues their Alien Stomper series with a special two-pack of the shoe worn by Ripley in the 1986 film Aliens, inspired by the epic final battle scene. Unveiled today for Alien Day (4/26 has been designated ‘Alien Day’ due to the colonial moon in Aliens being called LV-426), the Alien Stomper is featured in a special two-colorway pack, in one yellow and black striped colorway inspired by Ripley’s Powerloader robotic cargo suit and the other in a glossy finish referencing the Xenomorph Queen. The unisex-sized shoes will be packaged inside an ornate box with multiple references from the Alien series’ folklore and details from the loading dock where the final battle takes place. 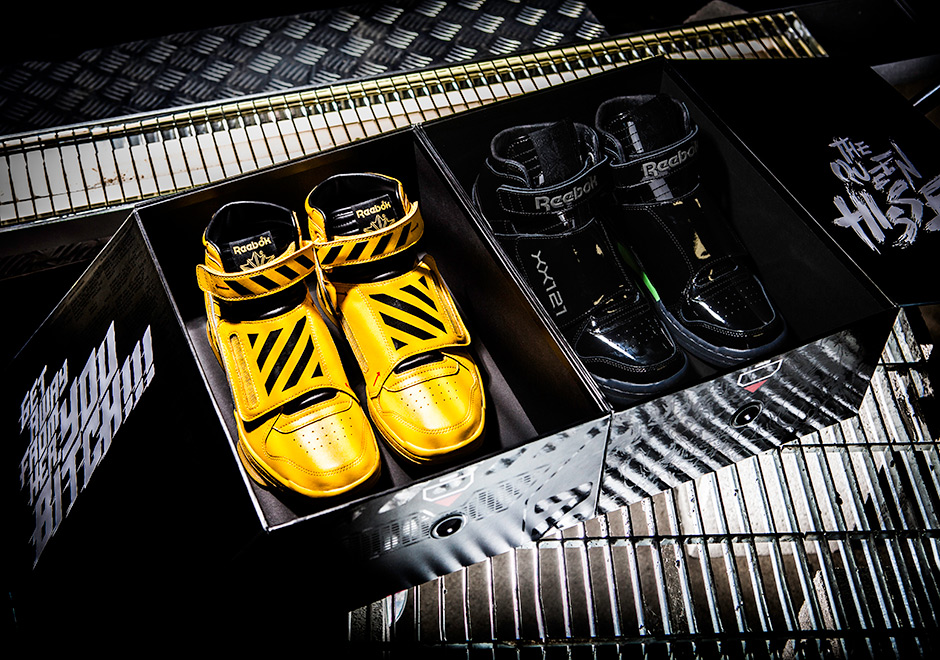 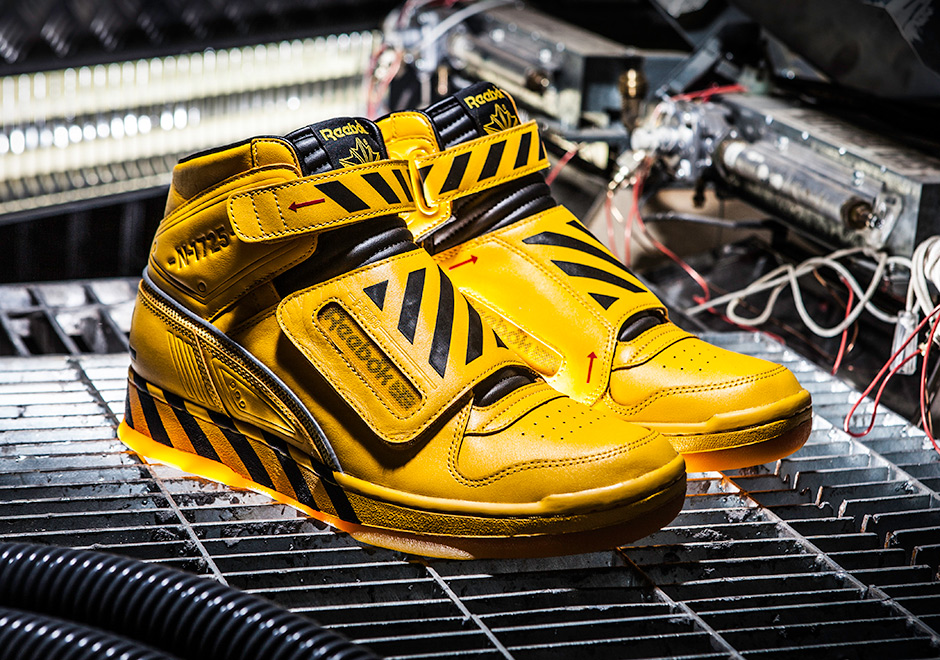 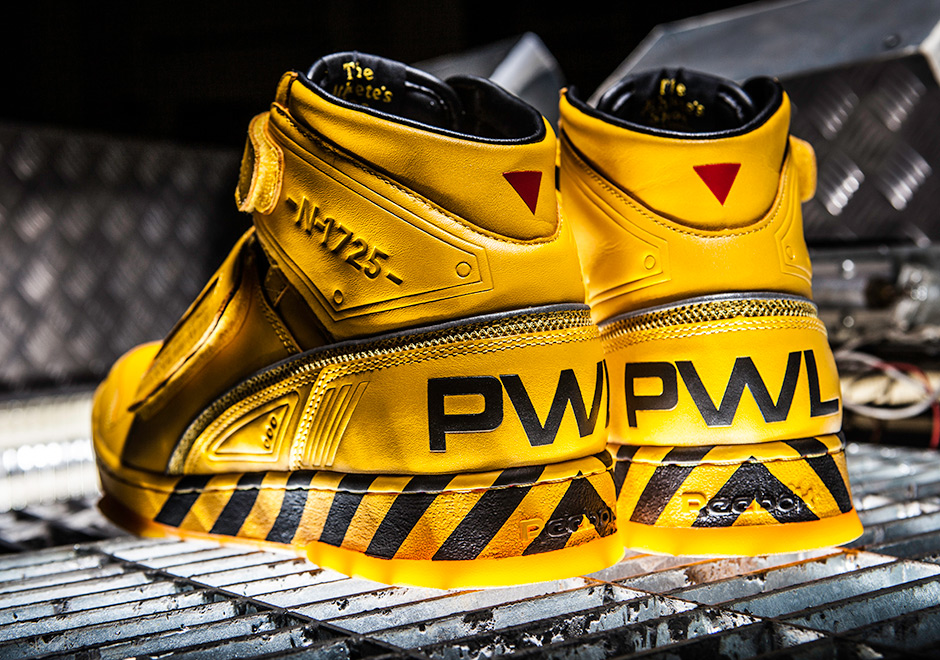 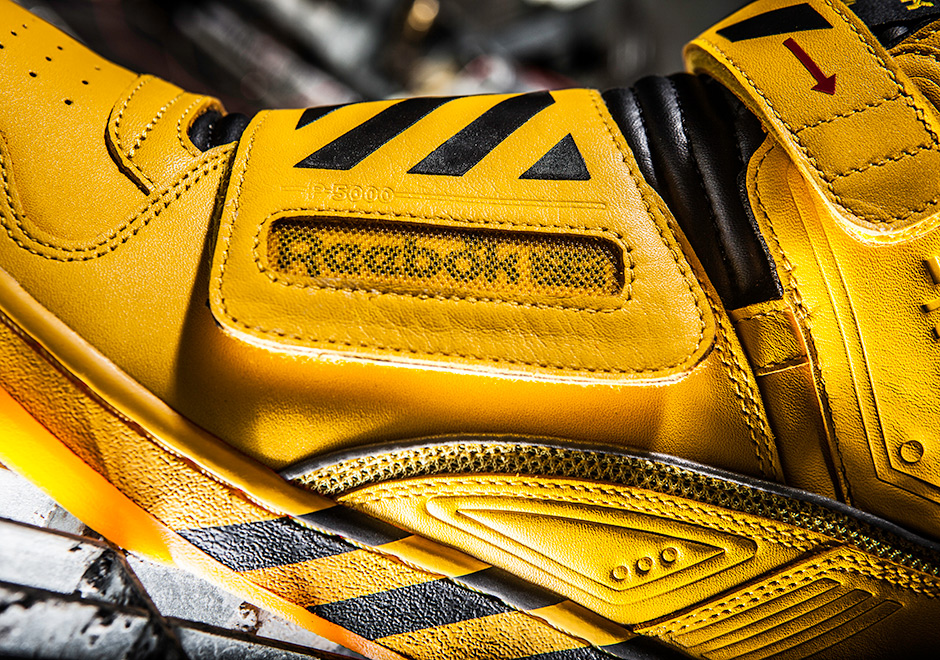 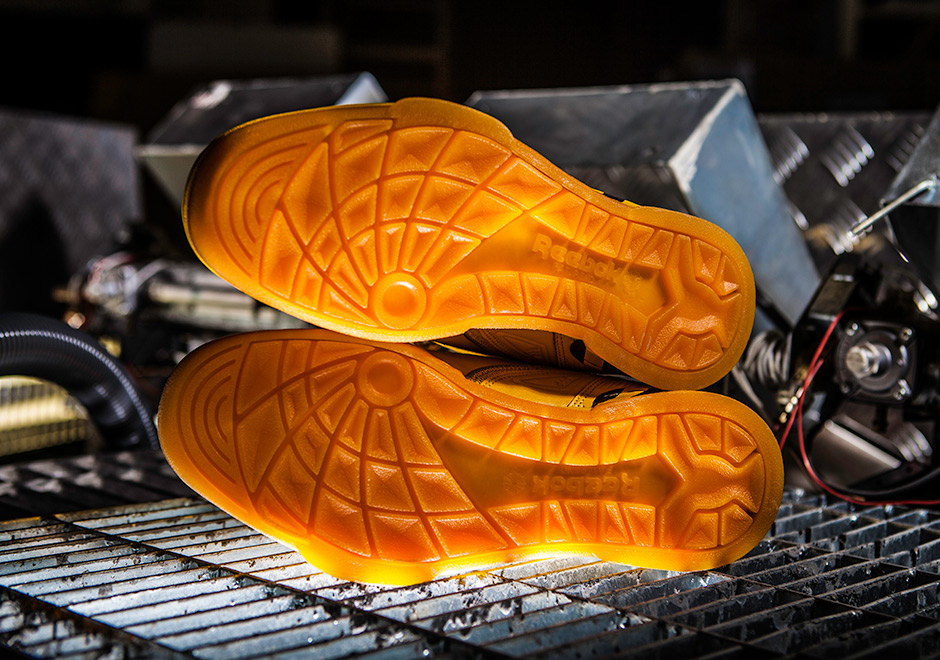 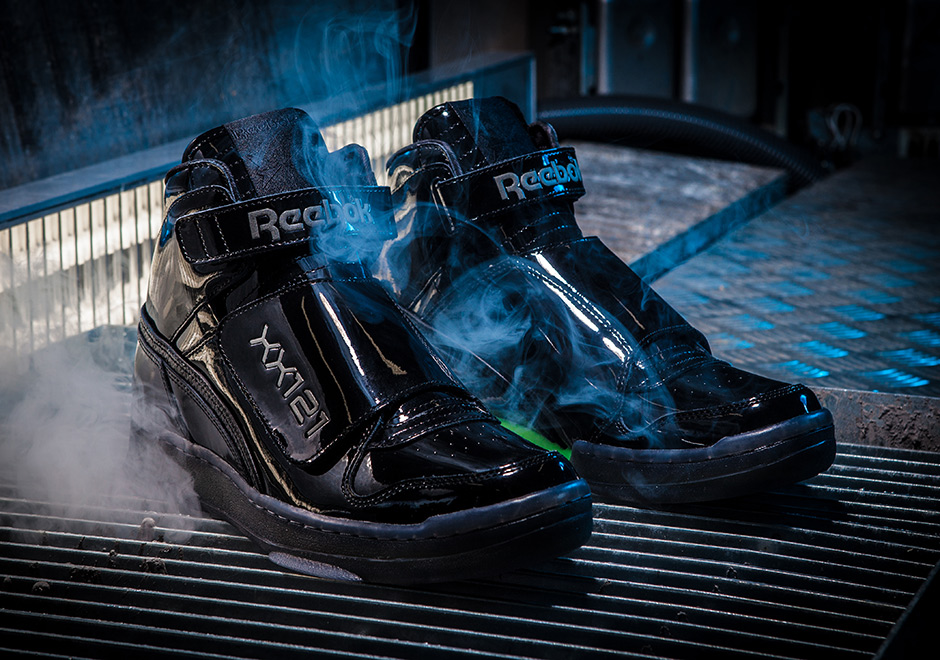 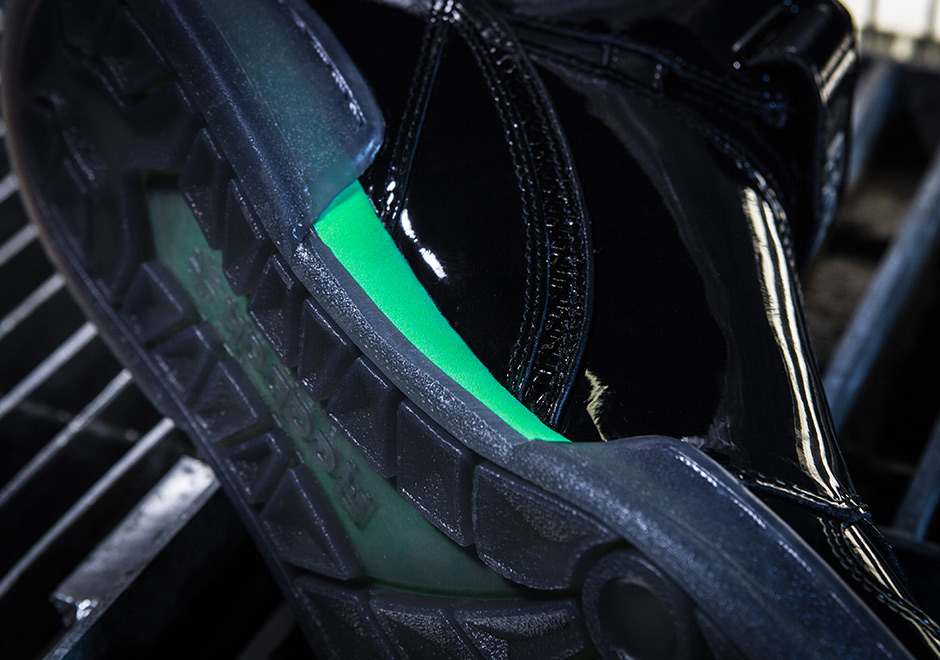 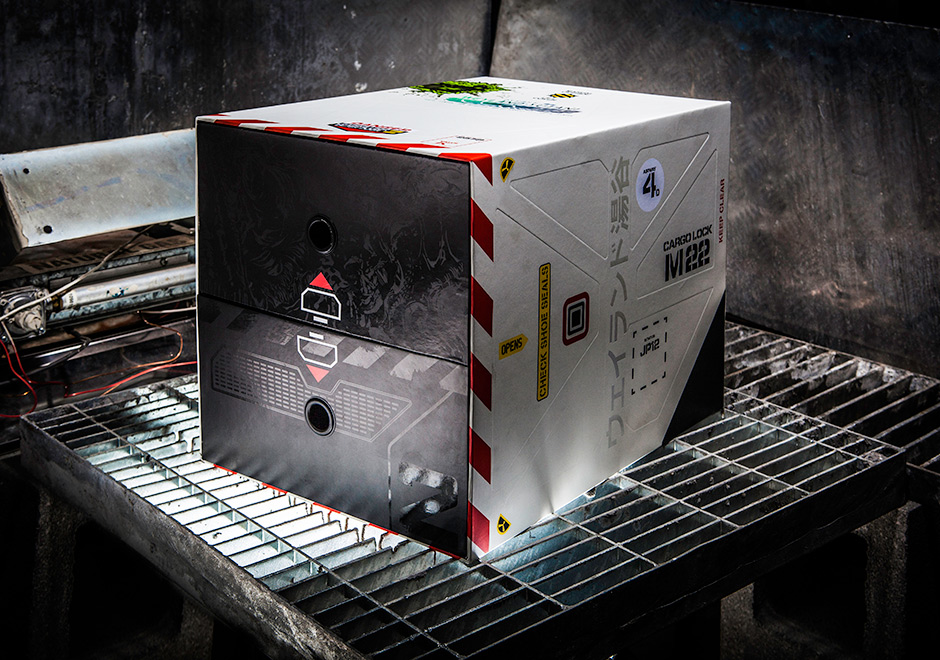 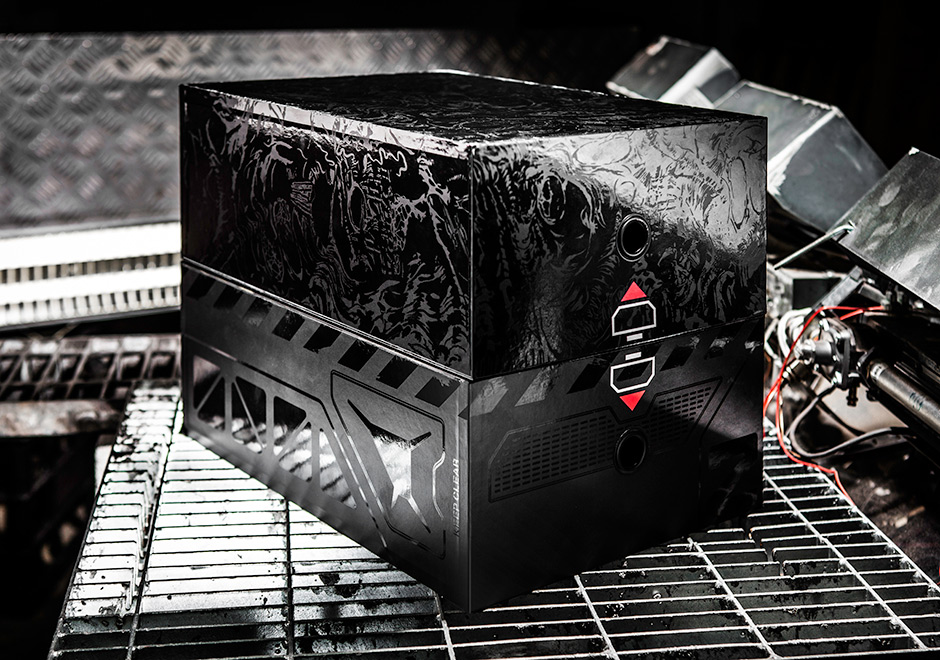 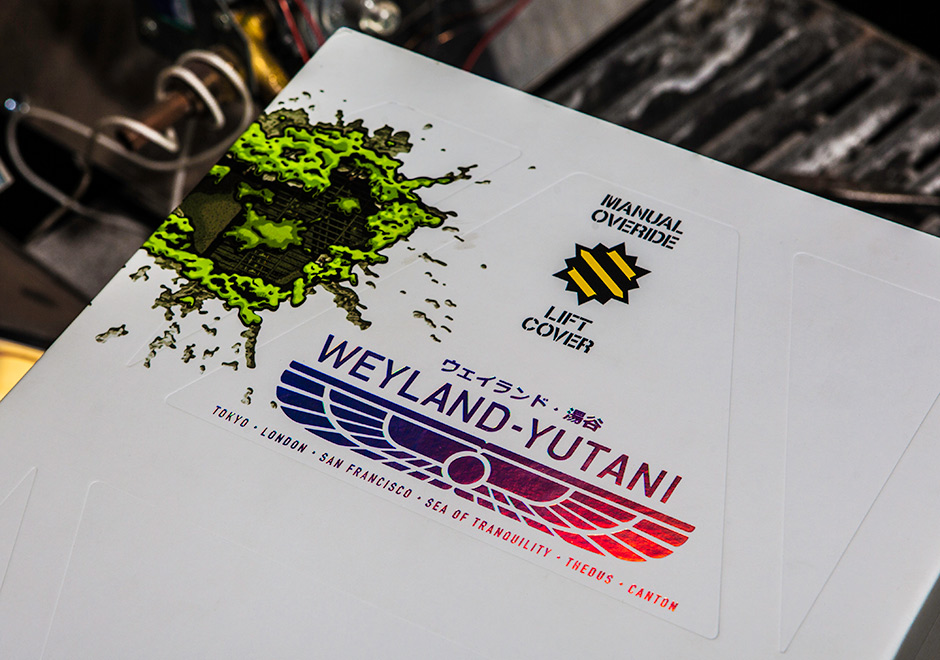