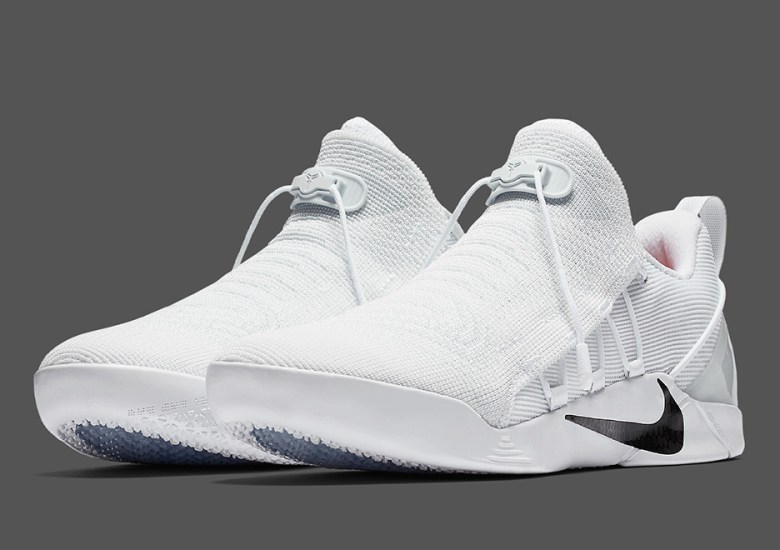 The Next Nike Kobe AD NXT Releases Next Week 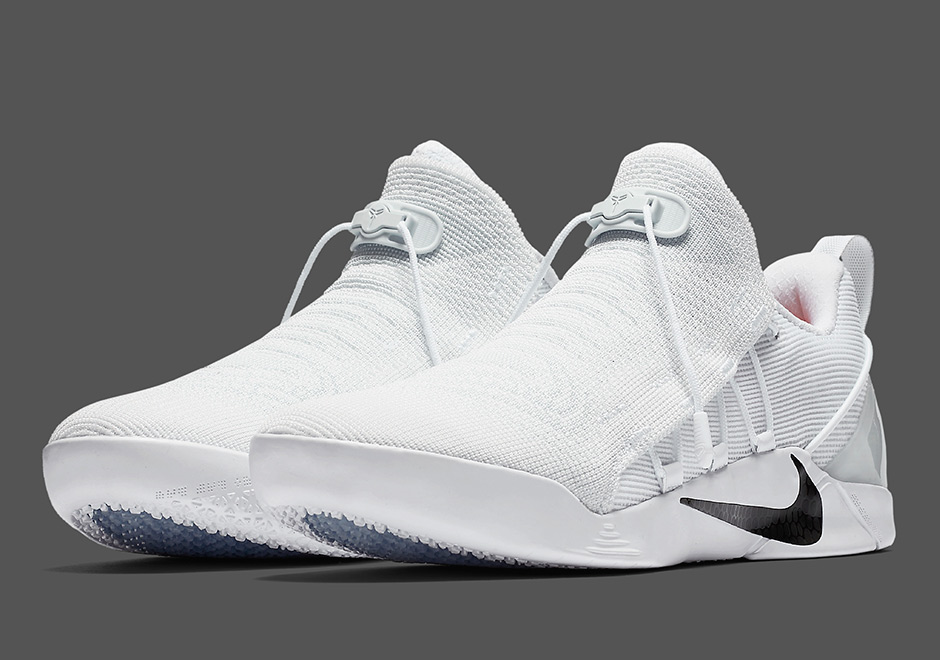 Nike’s latest Kobe signature model, the Kobe A.D. NXT, will release in a brand new white/black colorway next week at Nike Basketball retailers. Featuring a snow white Flyknit upper and matching sole, this upcoming release is just short of reaching the ever-popular Triple White look thanks to the black Swoosh featured on the midsole. Priced at $200, the Kobe A.D. NXT in white/black will drop on Friday, May 12th on Nike.com and is currently available on eBay. 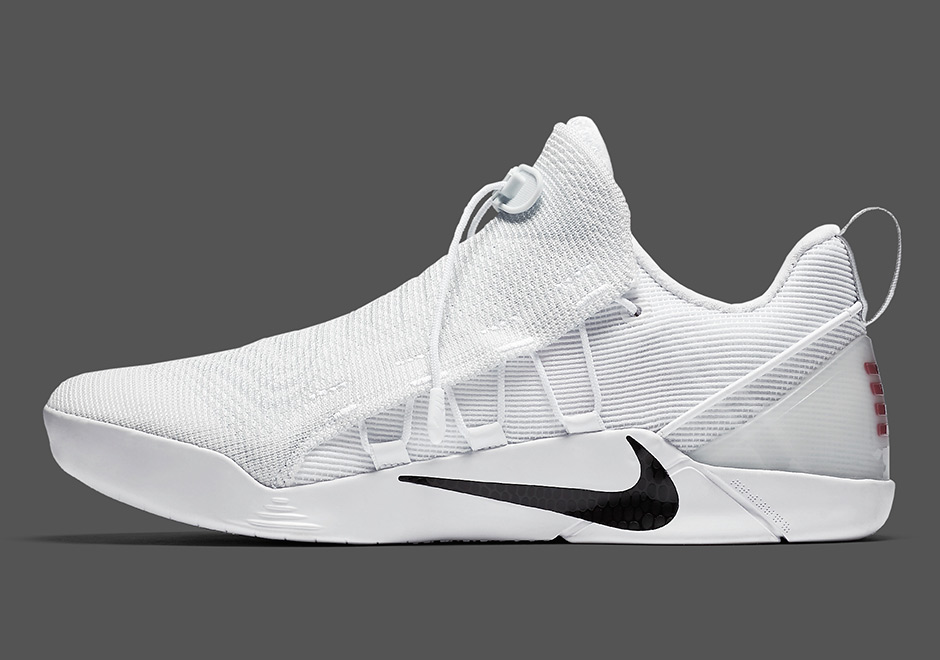 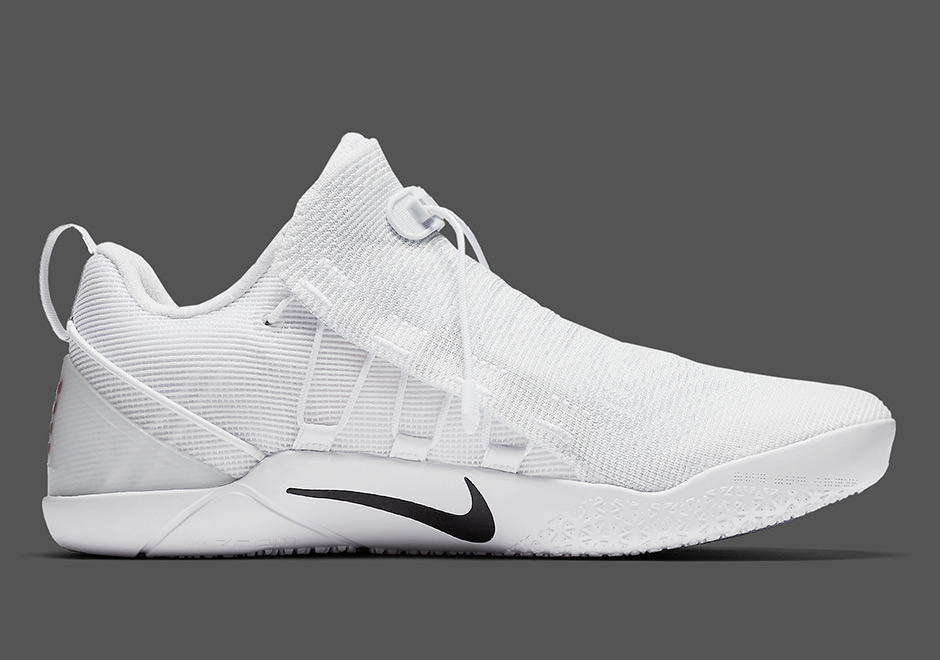 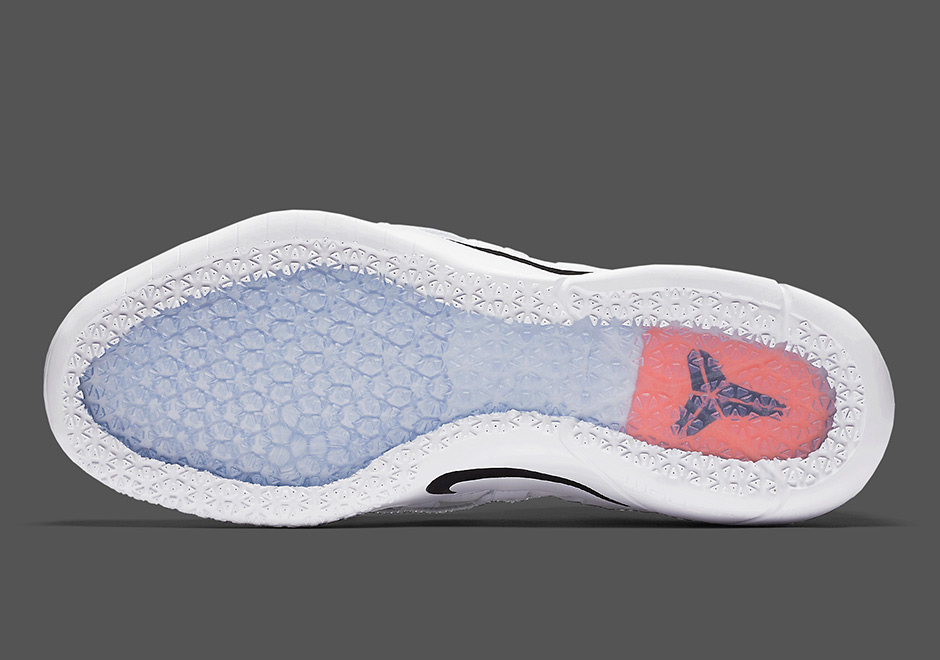 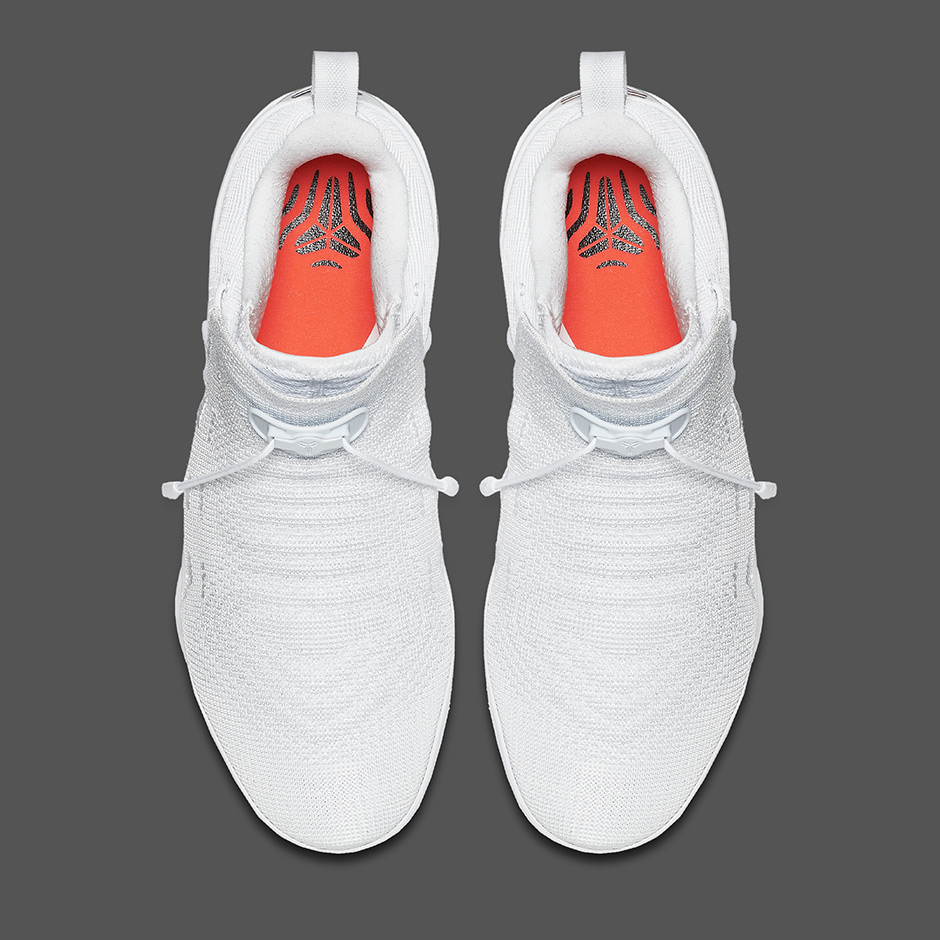