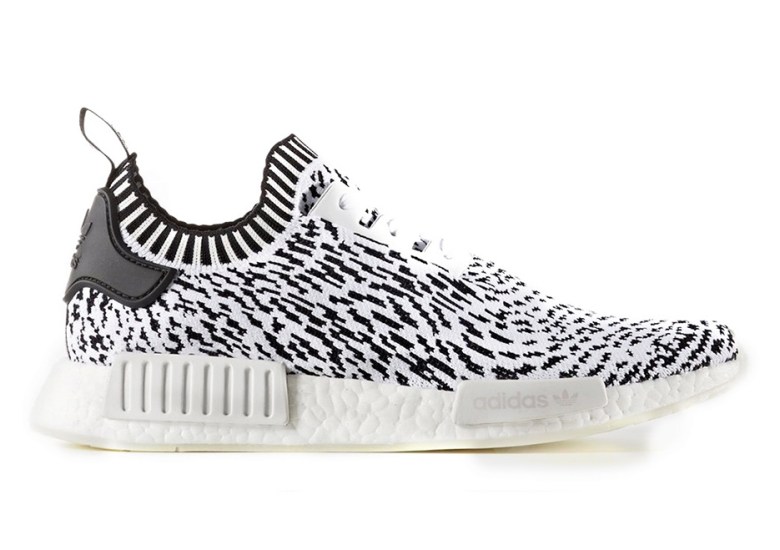 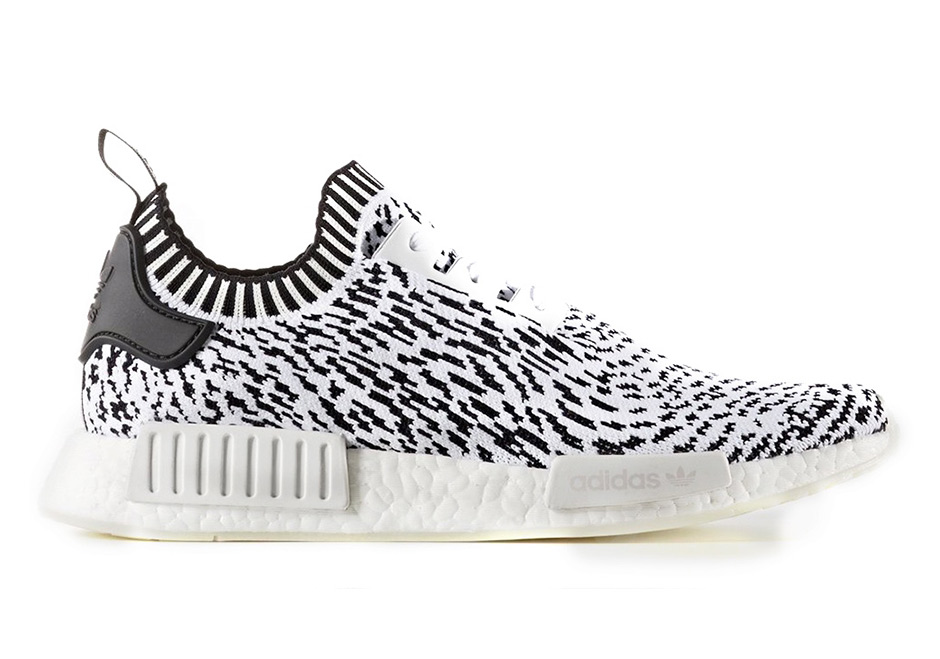 The Zebra Yeezys are said to be one of the most limited colorways of the Yeezy Boost 350 V2 to date, so it’s understandable that you’re still fiending for a pair of the uniquely striped offering from Kanye West and adidas Originals. Luckily, the three stripes are bringing back a couple of adidas NMD pairs featuring a similar aesthetic with the introduction of the adidas NMD R1 Primeknit Zebra Pack slated to release later this month. The duo features two stark contrast versions of the adidas NMD R1 Primeknit featuring full-length Boost, an all woven slip-on upper, and a Glitch Camo pattern on a Black/White or White/Black colorway with matching midsole bumpers. Check out an alternate colorway below and stay tuned for a Release Date in the near future right here on Sneaker News. 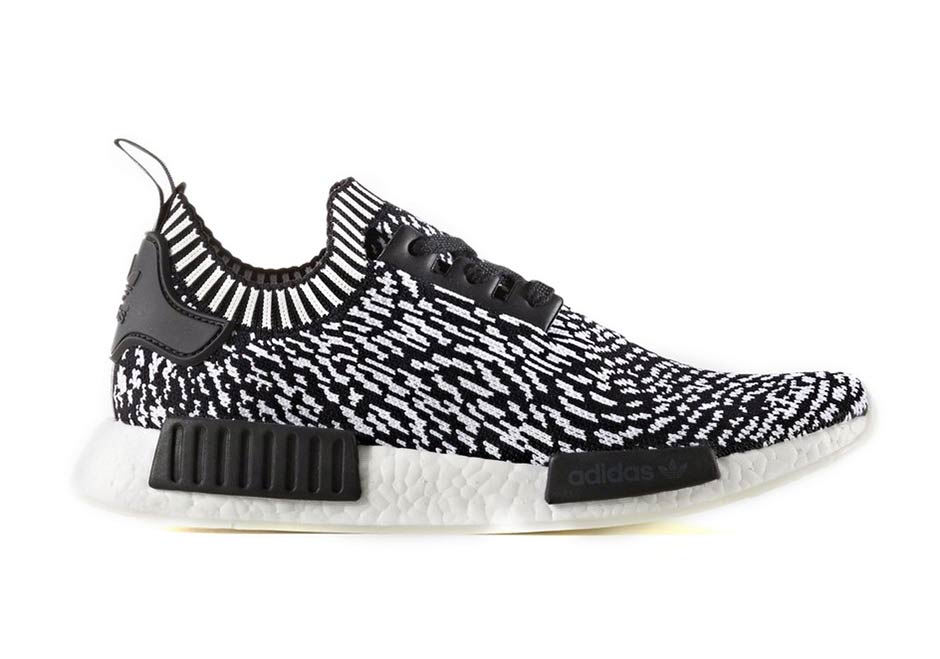