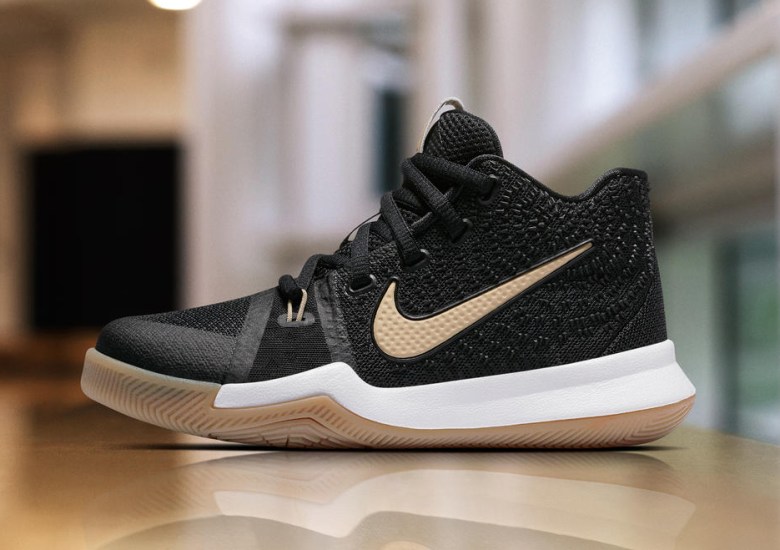 The Nike Kyrie 3 “Badge of Honor” Is Available Now 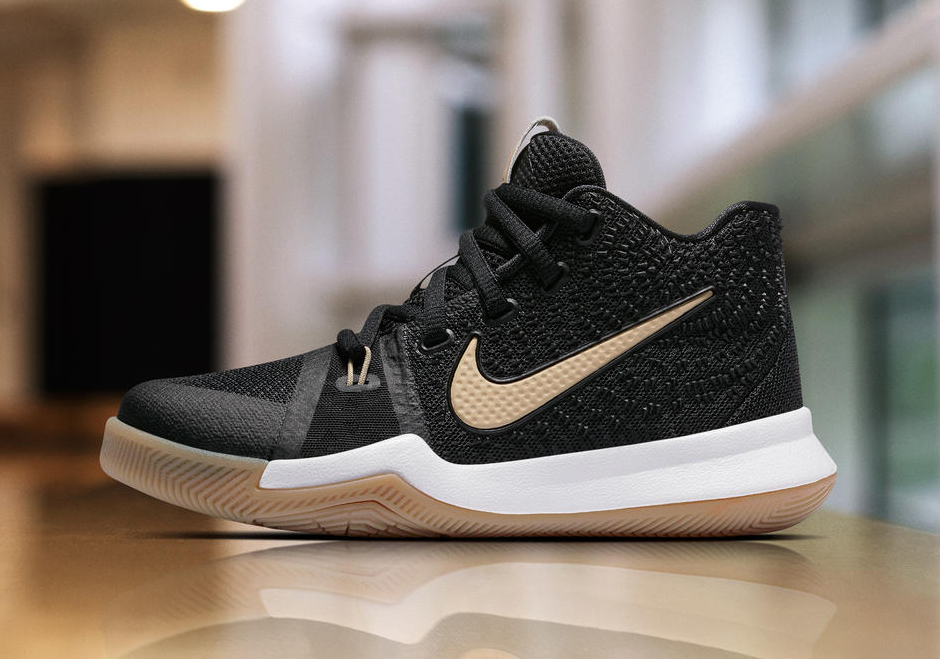 Kyrie Irving’s latest Kyrie 3 offering is a grade school exclusive and refers to an unfortunate event that some youngsters can definitely relate to. The Nike Kyrie 3 Badge of Honor refers to a time that Kyrie accidentally knocked his head on the floor of a hotel pool the night before his first ever AAU championship game. The timing obviously couldn’t have been any worse, but a young Kyrie managed to get a few stitches later that night and took the court in a head bandage to lead his team to a victory despite the injury (don’t worry, we don’t think he was concussed). The Nike Kyrie 3 Badge of Honor features a simple black upper with accents of Gum Light Brown and Linen to pay tribute to the color of a drab hospital bandage while the insole features ‘No Diving’ with swimming pool tiles in blue. Grab your pair today from Nike.com. 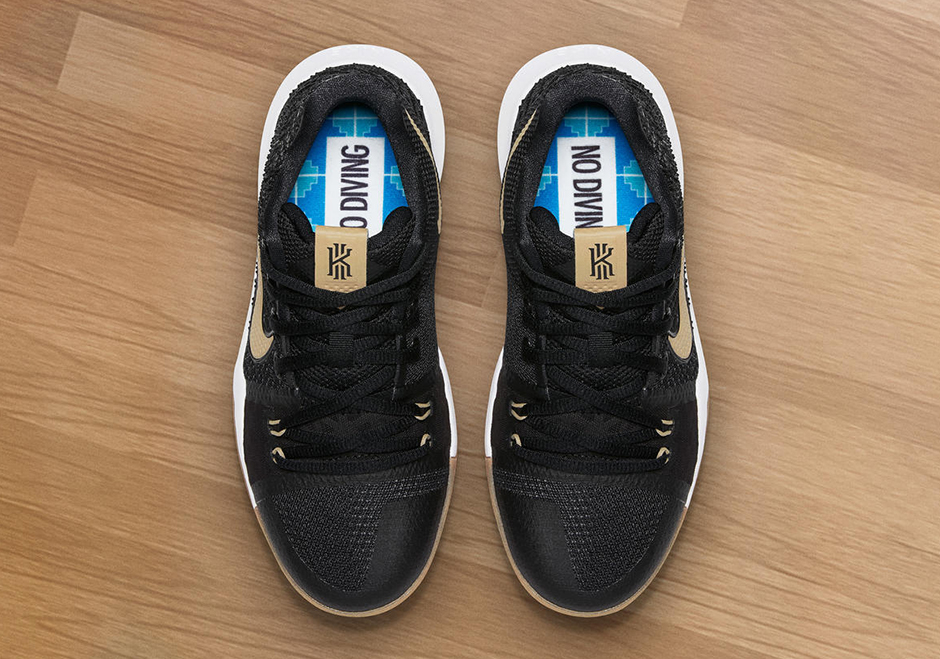 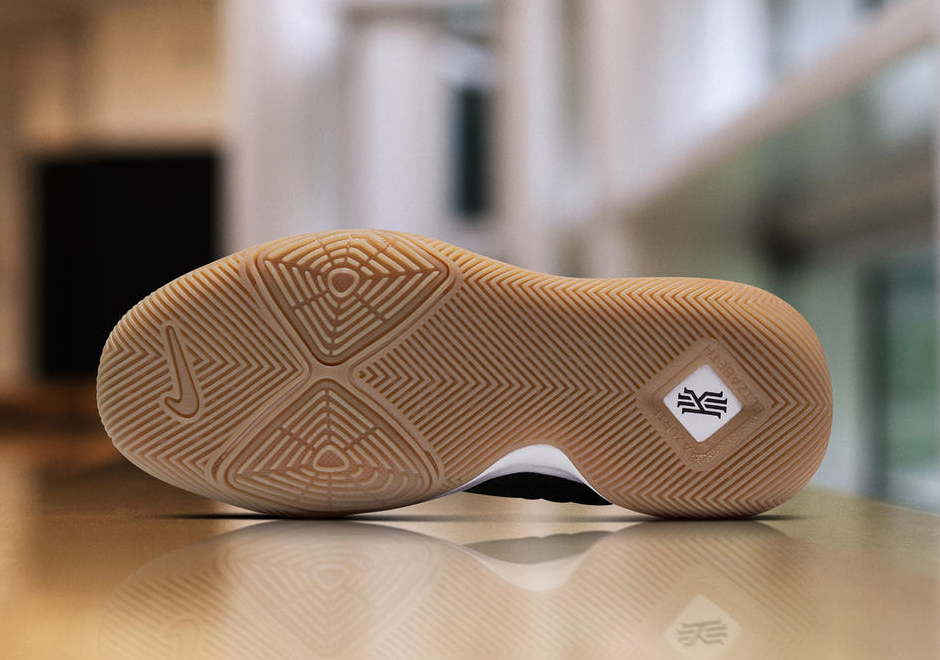 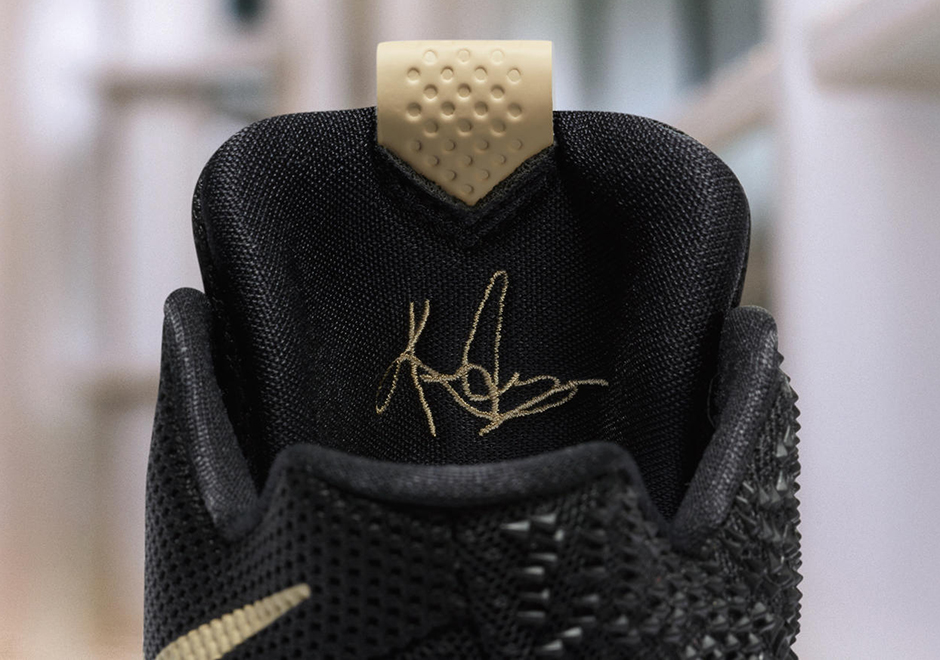