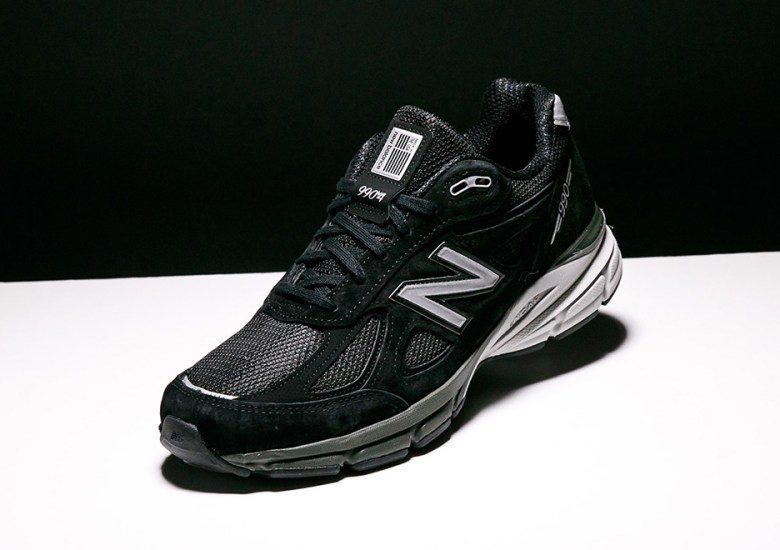 The Finer Details of the New Balance 990v4 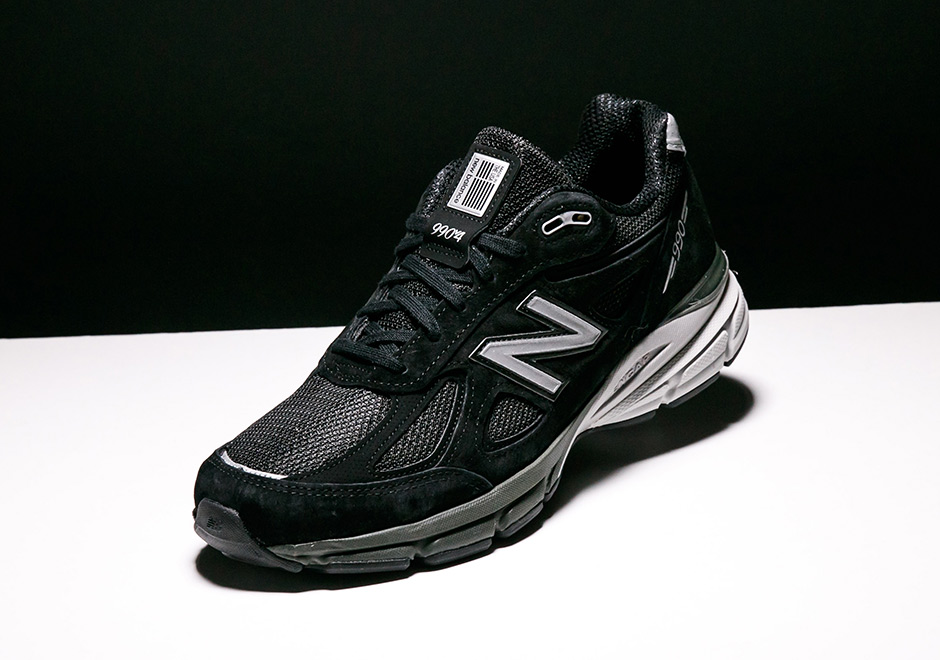 Like the Air Force 1 for Nike or the Superstar for adidas, the 990 is a landmark model for New Balance. First released in 1982 when it was the most luxurious running shoe on the market, the 990 is now on its fourth iteration, known as the 990v4. As the shoe releases in a few new looks this summer to compliment the iconic grey edition, let’s take a look at some of the finer details of the 990. 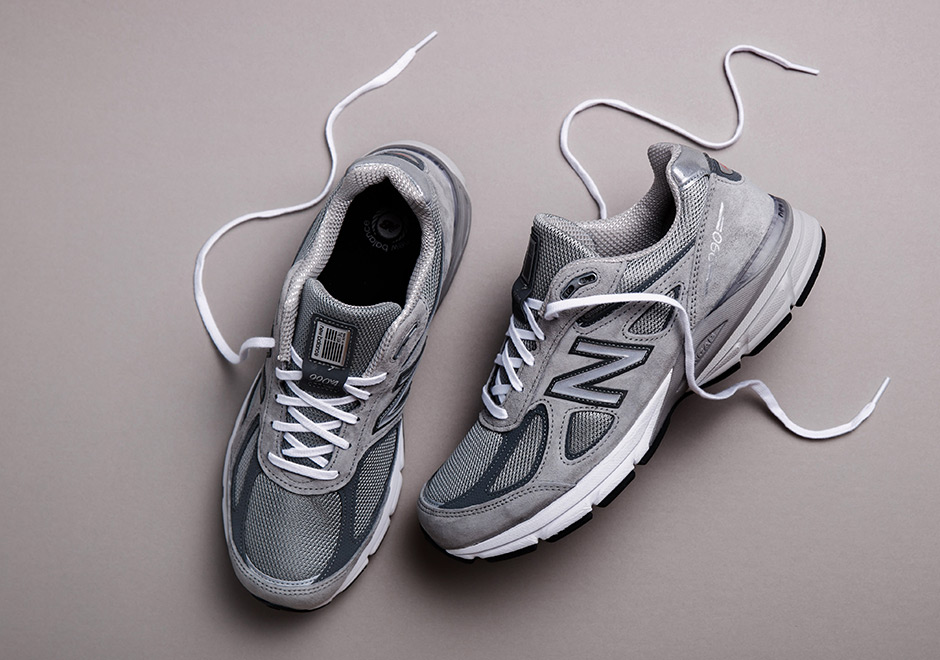 Ever since 1982, the New Balance 990 has been built with pride and the utmost quality right here in the USA at the brand’s Massachusetts factory. While the shoe looks quite different from the original version, the high-grade materials haven’t changed much at all. Each pair is still constructed with two main ingredients: pigskin suede and durable mesh. 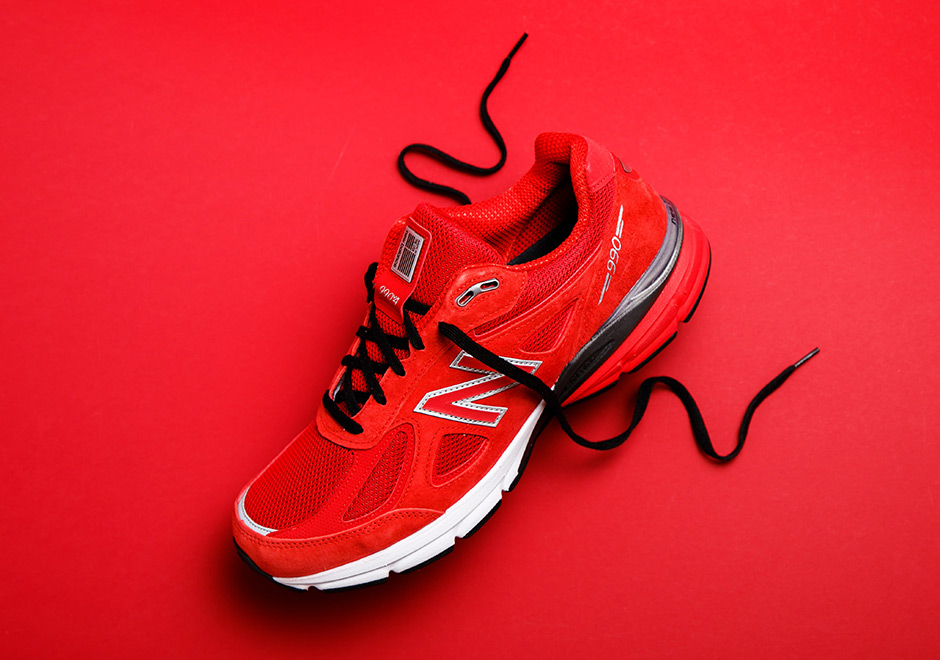 When the original 990 released in 1982, it was the first shoe to come bearing a $100 price tag. This higher price was thanks to the plush suede and mesh upper, thick foam midsole, ENCAP support, and durable Vibram rubber, which all made it the most technically advanced running shoe of its time. Now worn more as a casual sneaker on the streets, the 990v4 is still comfortable and supportive enough to perform for anybody that wants a more old-school runner. 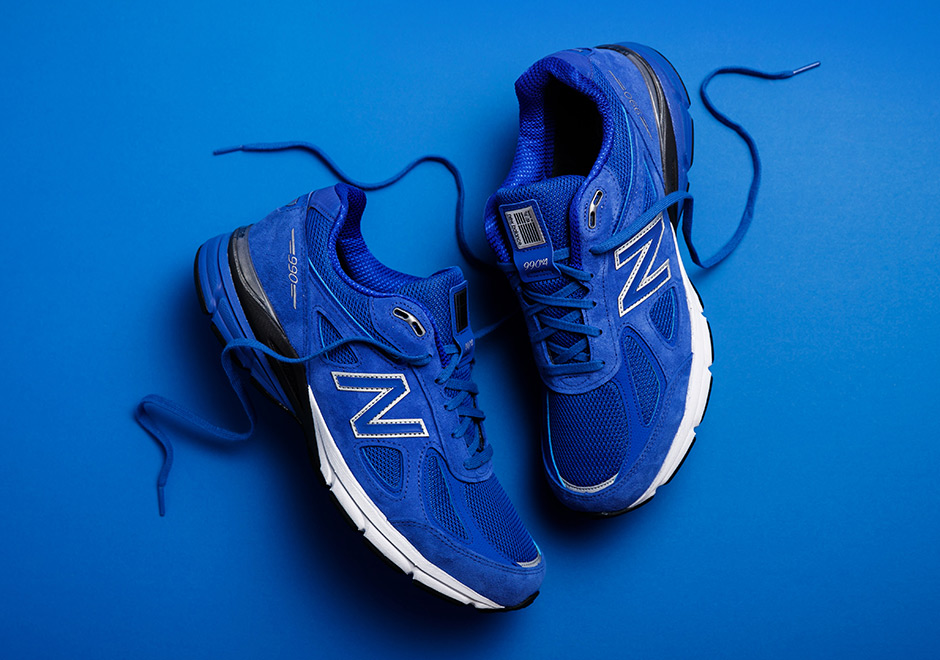 A Staple in the DMV

Because of a higher price tag than most running shoes, the 990 has long been viewed as a symbol of wealth and status on the streets in the D.C./Maryland/Virginia area. Last year, the 990v4 even got a special collaborative colorway with DTLR paying homage to its popularity in the region. 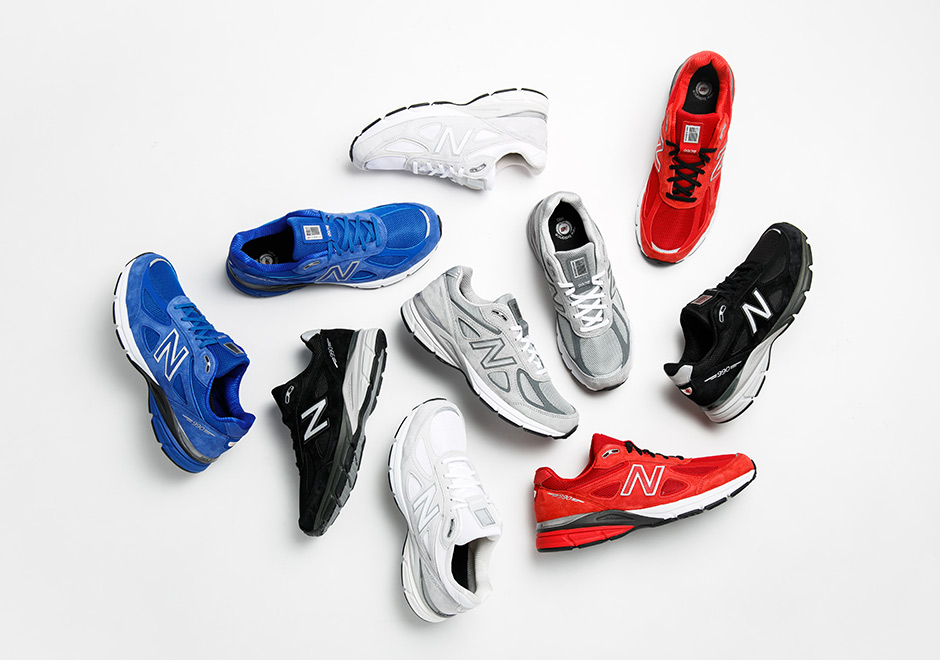 While the classic grey version will remain a timeless option, now the 990v4 is available in a few sporty new looks in black, white, royal, and red. You can find your favorite colorway now at finer New Balance retailers and NewBalance.com.