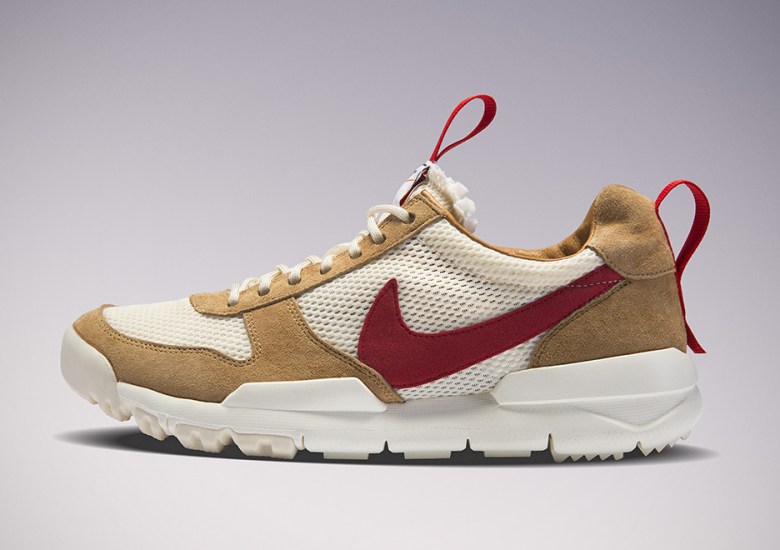 How To Buy The Tom Sachs x NikeCraft Mars Yard 2.0 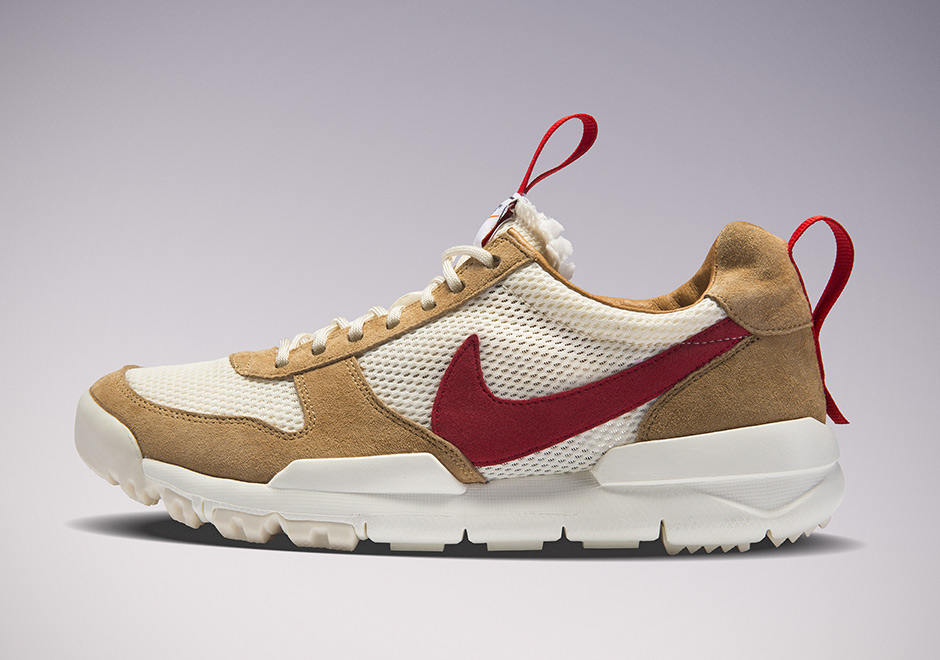 Artist Tom Sachs and Nike are ready to release the Mars Yard 2.0, but this sneaker drop is unlike anything you’ve had to do in the past. You already know that in order to buy the shoes, you have to sign up for Tom Sachs’ Space Camp, which is currently held in NYC’s Governers Island. The immersive Space Camp experience includes a screening of a 40-minute film called The Hero’s Journey, and a five-exercise workout that includes the deadlift, lunge, push-up, chin-up, and ab wheel. Currently, the June 8-10 dates are completely booked, while June 11 and 15-18 will open soon. Registration for London’s Space Camp has not been announced yet.

Those unable to attend either Space Camp locations can still purchase them online, but you can only unlock access by taking “five tests of digital dexterity”. The online release is confirmed to be sometime in July.

Perhaps Tom Sachs is not pleased with how his first creation, the original Mars Yard from 2012, became a collector’s item rather than an art collaboration. A message on the shoe-box reads: “These shoes are only valid if worn, and worn to death by you. Posers need not apply.” 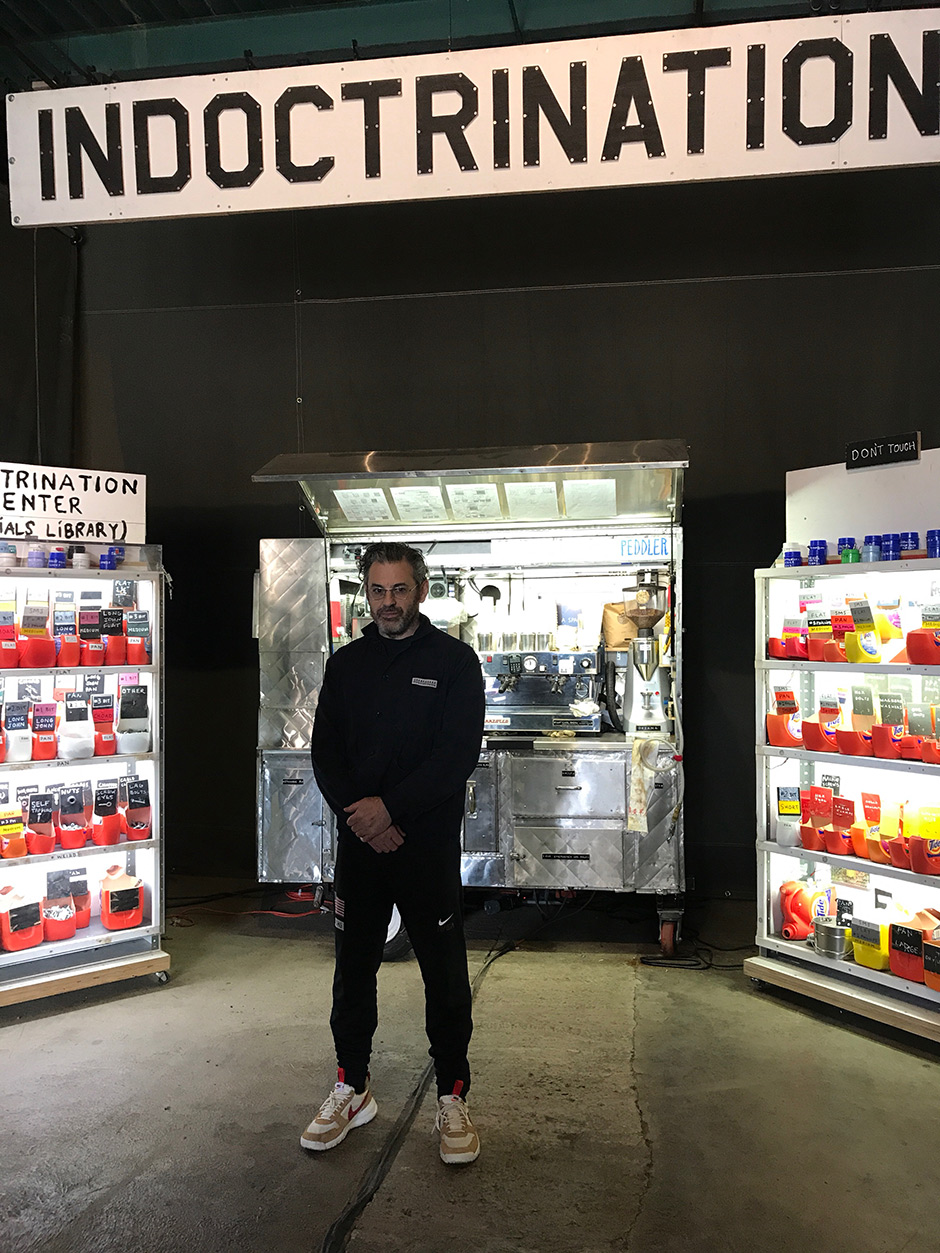 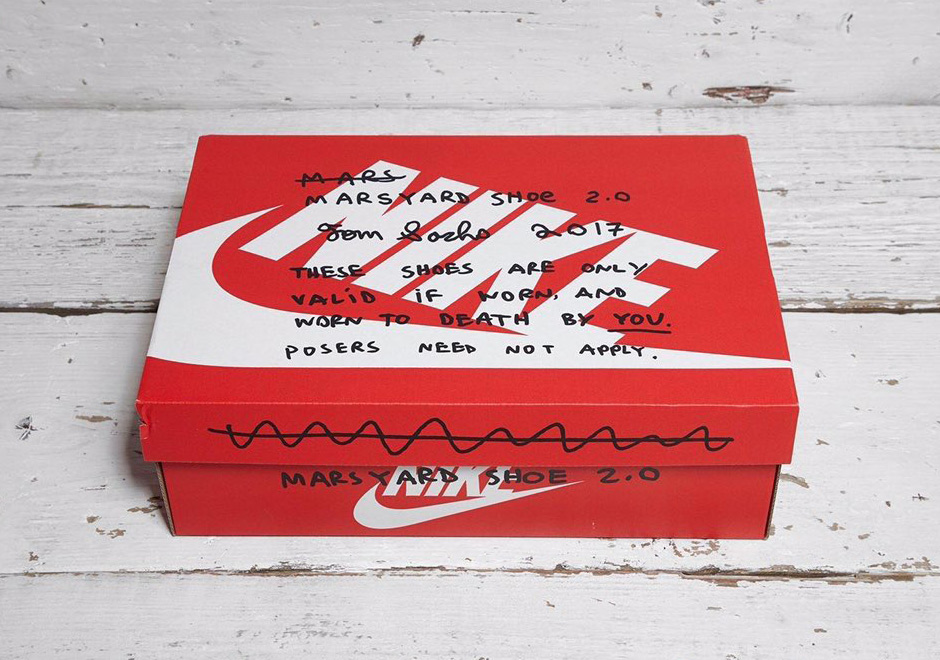