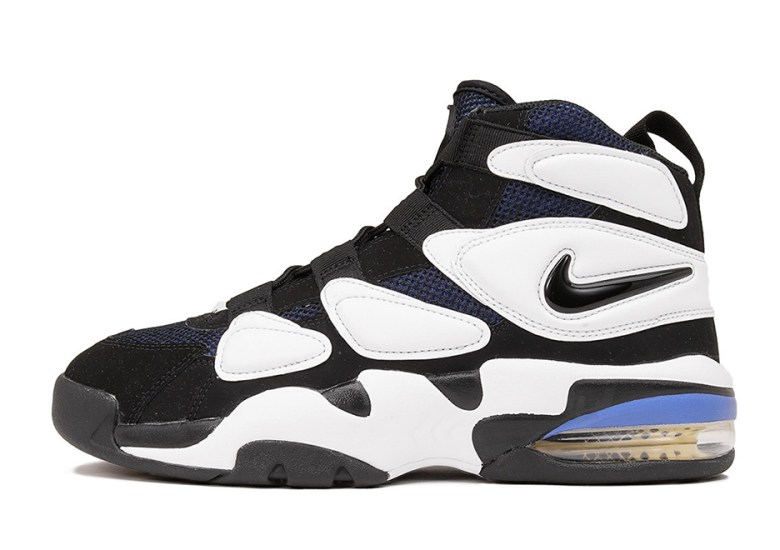 The Nike Air Max Uptempo 94 “Duke” Is Back In Stores 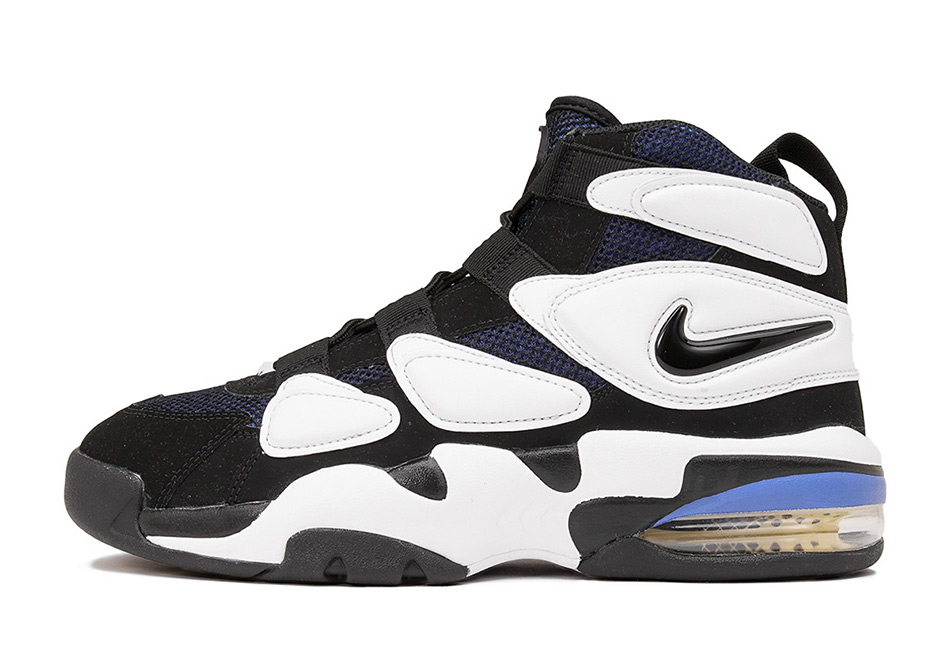 After releasing in multiple new lifestyle editions earlier this year including “Triple White” and light blue, the Nike Air Max2 Uptempo is finally also returning for 2017 in the original black, white, and blue colorway. Nicknamed “Duke” since it was worn by players on the college basketball squad (and many other teams) back when it debuted, the Air Max2 Uptempo was the first basketball shoe to utilize Nike’s Air Max2 technology featuring multi-pressured Air chambers for more advanced shock absorption. Considered by many Nike basketball aficionados as one of the coolest hoops shoes ever, a retro of the OG colorway is always a welcome sight. If you agree, grab your first or a fresh pair now at select Nike Sportswear retailers like City Blue. 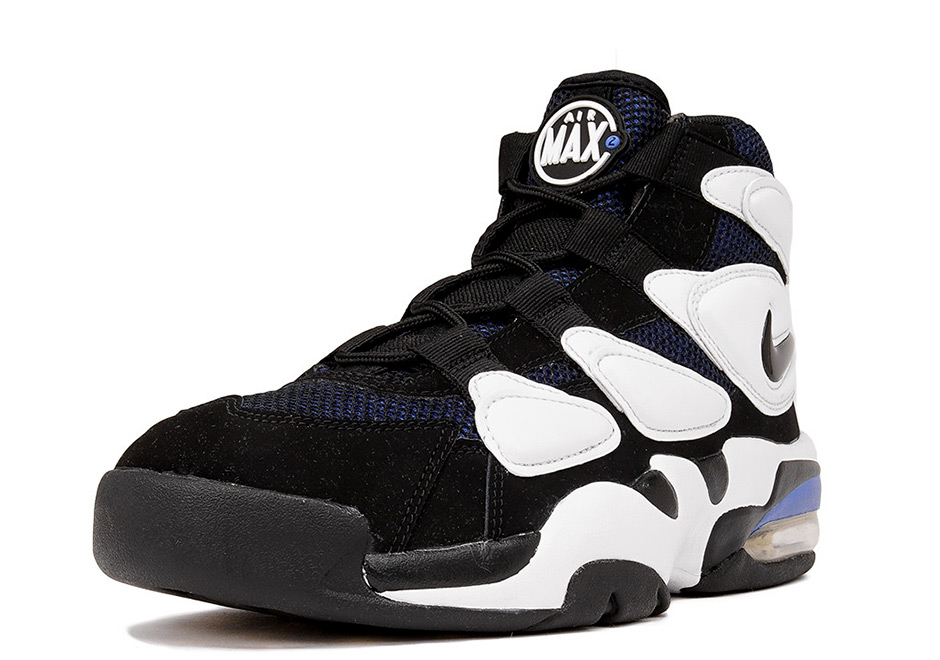 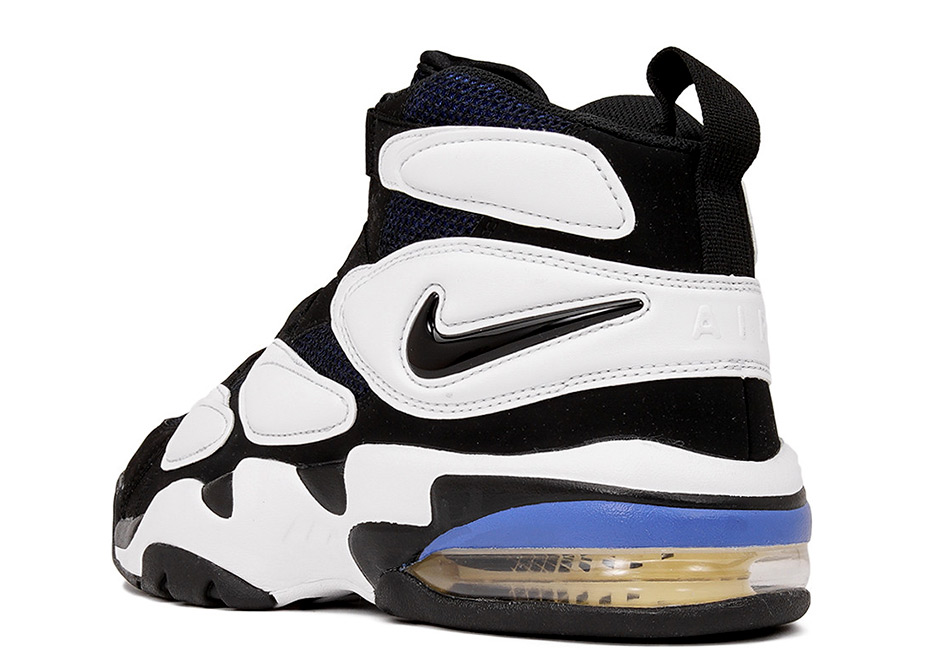 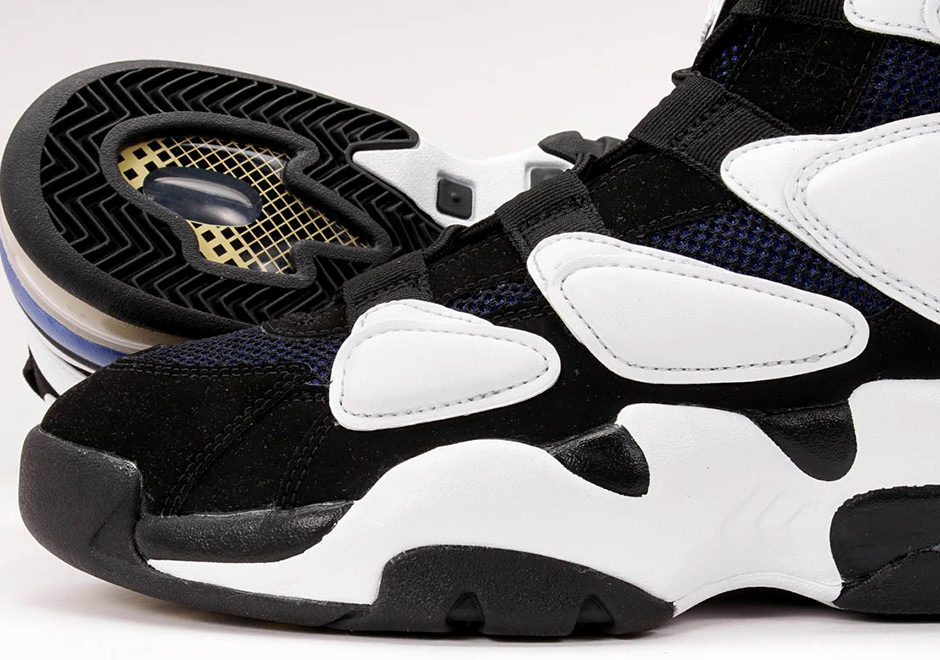