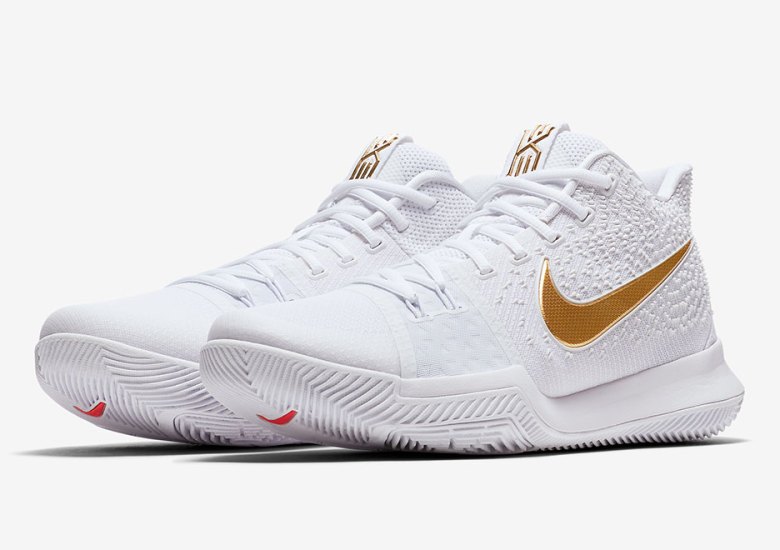 A Nike Kyrie 3 In Classic “Finals” Gold Is Releasing Soon 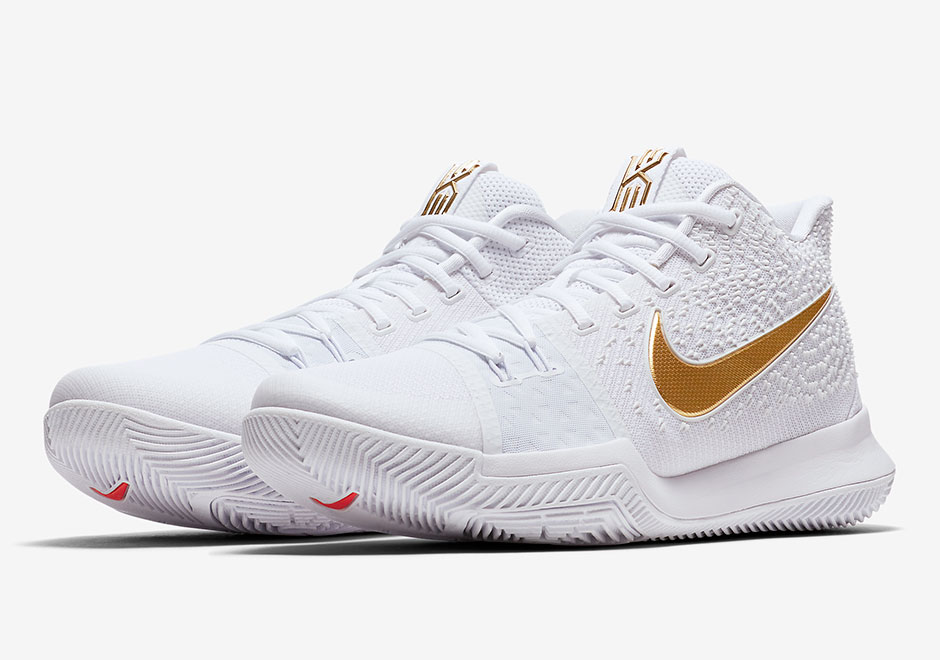 Kyrie Irving and the Cleveland Cavaliers may have fallen short this year in the NBA Finals, but that isn’t stopping Nike Basketball from dropping a very “Finals” colorway of the Kyrie 3. Perhaps letting Cavs fans imagine what it would have been like if the team could have defeated the Warriors a second straight year in the Finals, the Kyrie’s third signature model gets done up in a crisp white colorway with metallic gold accents and even a few touches of Infrared. The Kyrie 3 “Finals” is dropping at international retailers on July 20th, so expect them here in the USA soon after. Stay tuned to Sneaker News for further release updates. In other Kyrie 3 news, check out the vibrant “Tiffany” colorway recently previewed by Mr. Irving himself. 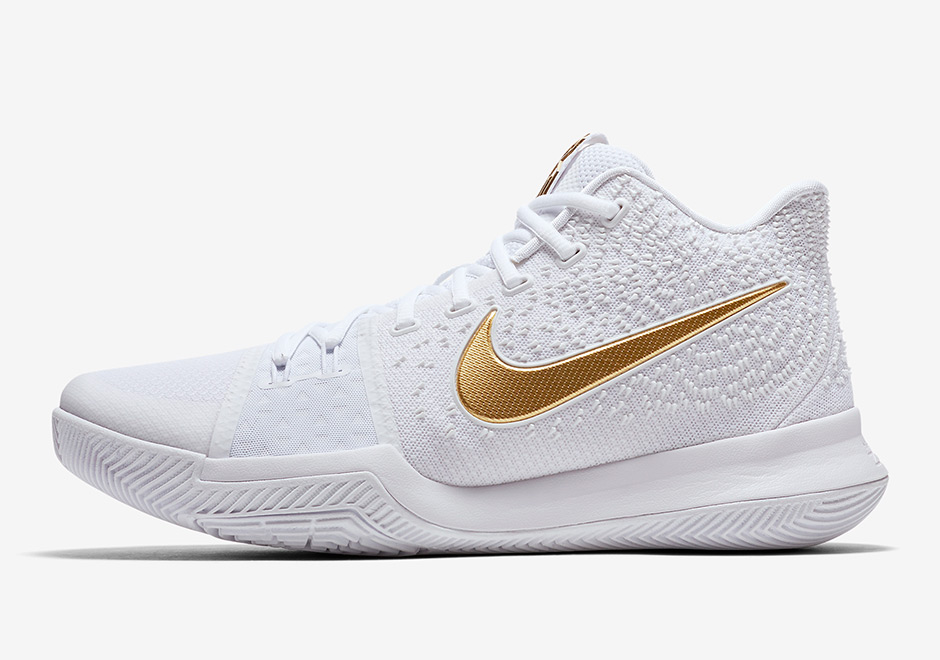 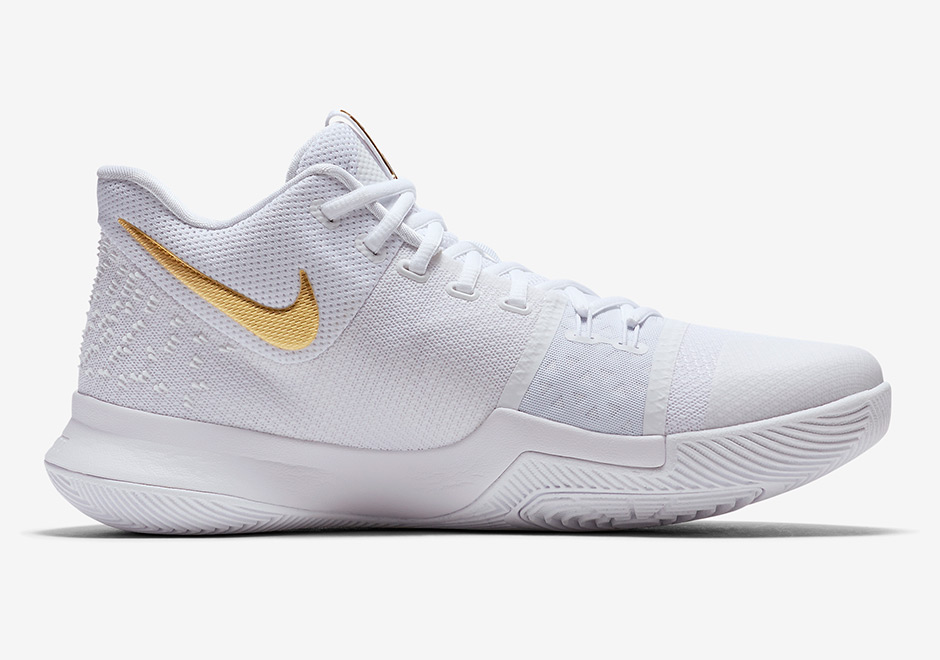 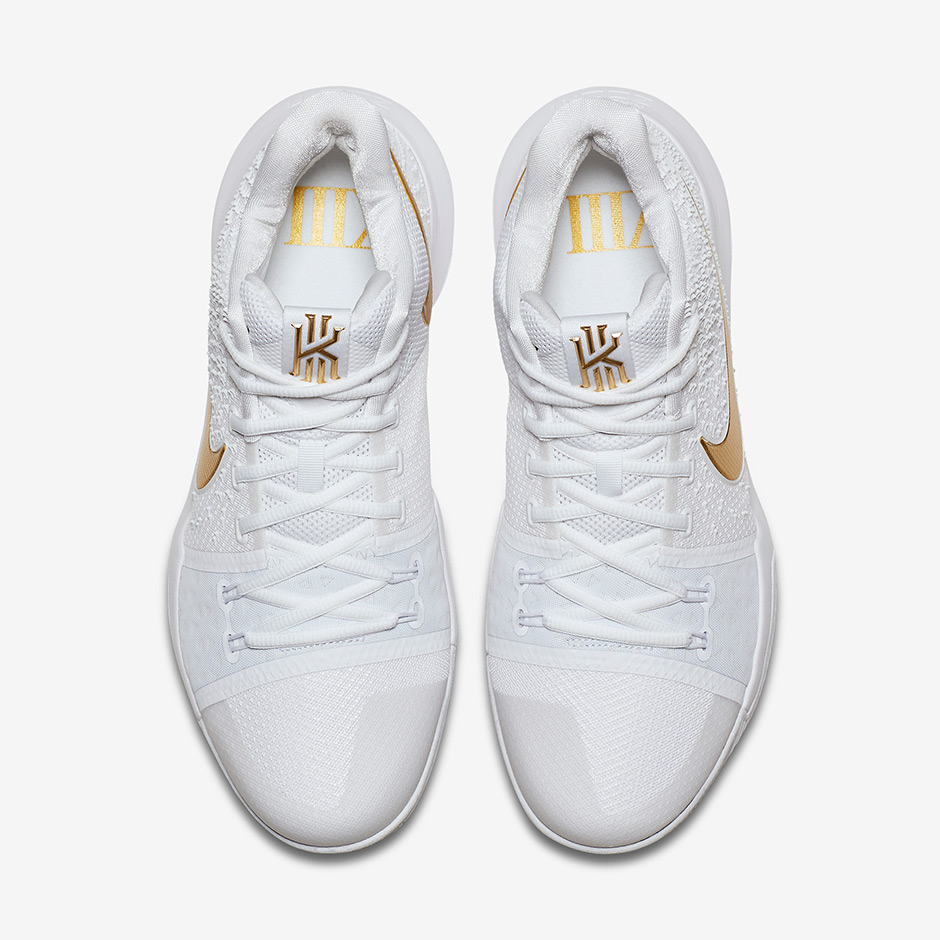 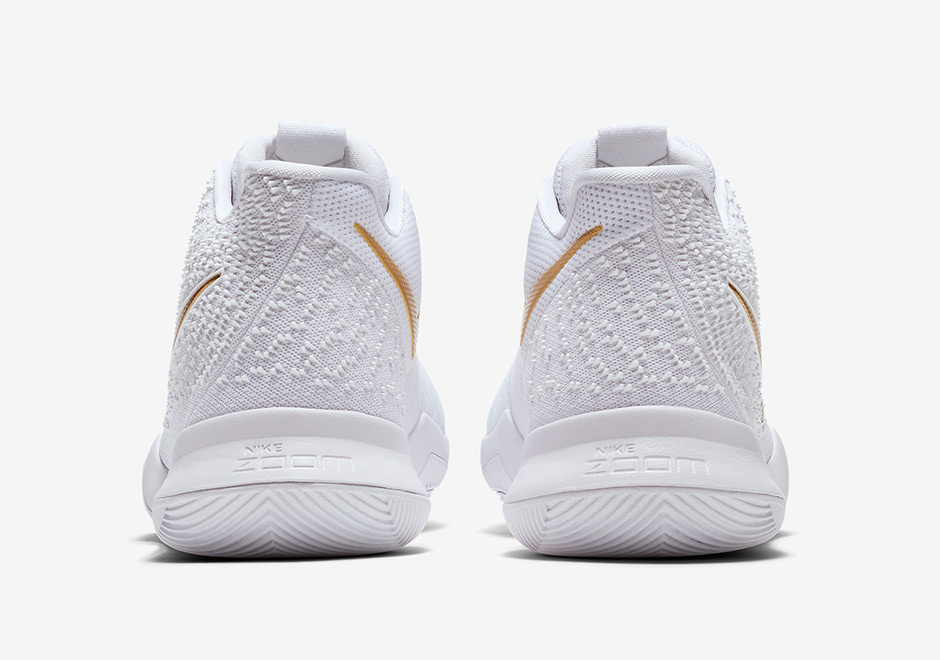 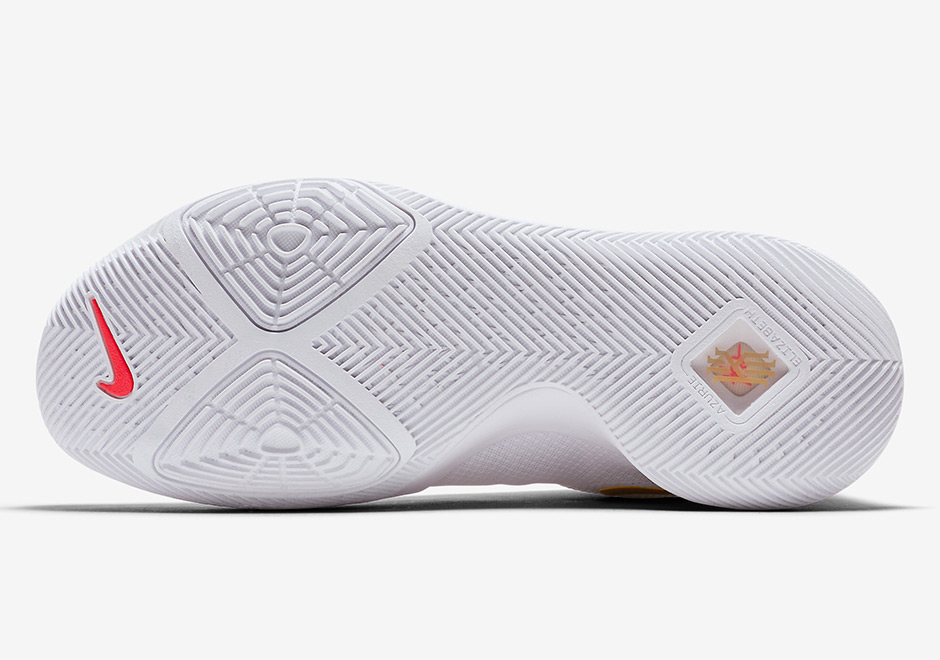 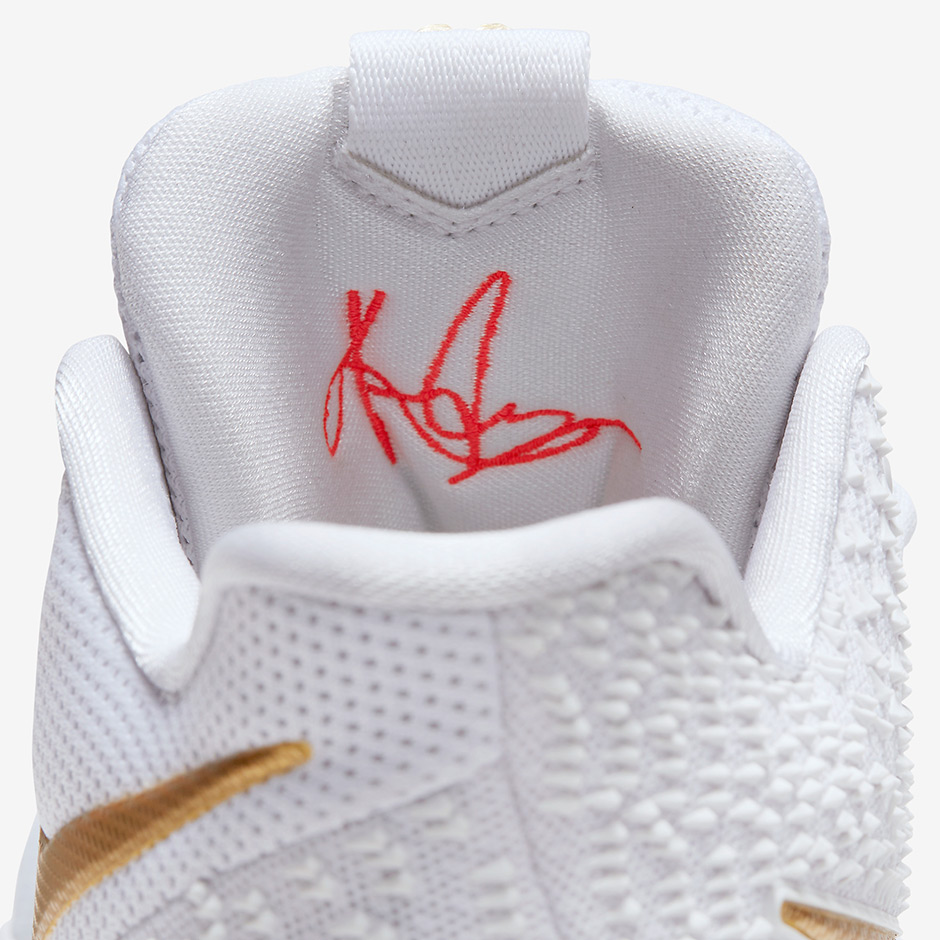