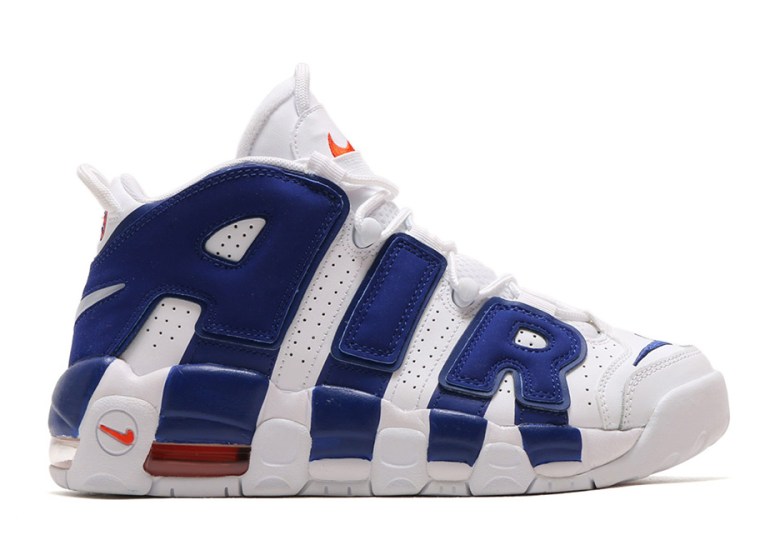 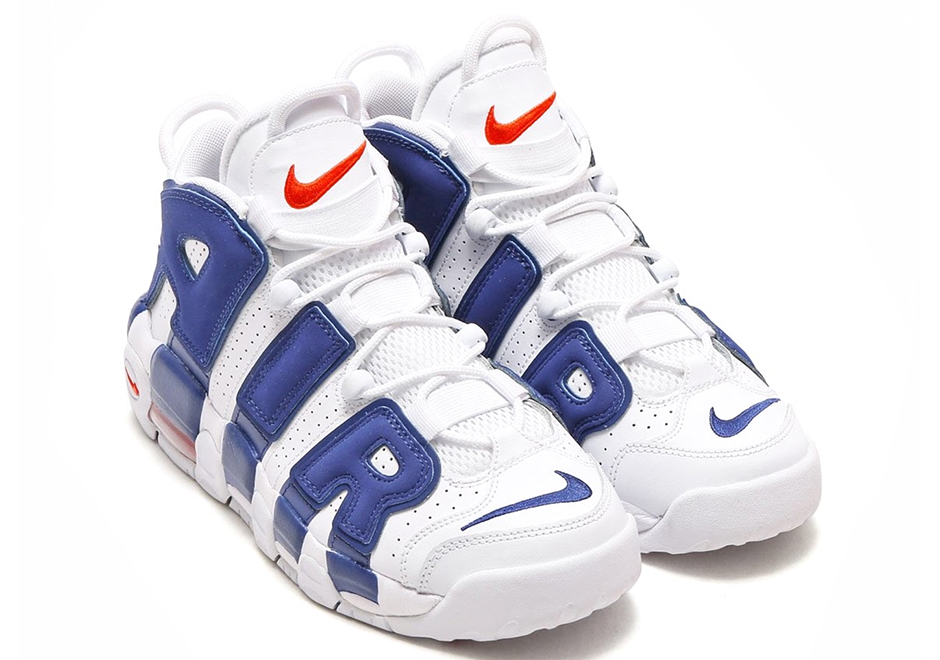 Update: According to J23App, the Nike Air More Uptempo “Knicks” is inspired by Scottie Pippen’s dunk over Patrick Ewing, will feature an insole logo of the dunk, and will release September 22nd.

There have been a few new colorways for retro sneakers throughout the years that leave you scratching your head as to why they exist, but few are more confusing than this upcoming edition of the Nike Air More Uptempo. Why is the shoe famously worn by Scottie Pippen releasing in a New York Knicks colorway that apparently has fellow wearer of #33 Patrick Ewing’s number on the heels? We really couldn’t tell you, but since Ewing never wore the shoe himself—and wasn’t even wearing Nike at all in 1996 when these originally released—our best guess is that they’re simply a tribute to one of Scottie and the Bulls’ biggest rivals of the time.

Another strange detail about the “Knicks” colorway, so far we’ve only seen them in Grade School sizing, with no sign of a men’s release yet. What we do know for sure is that the kid’s sizing drops on August 1st at select Nike Sportswear retailers around the globe. In other More Uptempo news for August, don’t forget that the bold “Tri-Color” edition releases on August 12th. 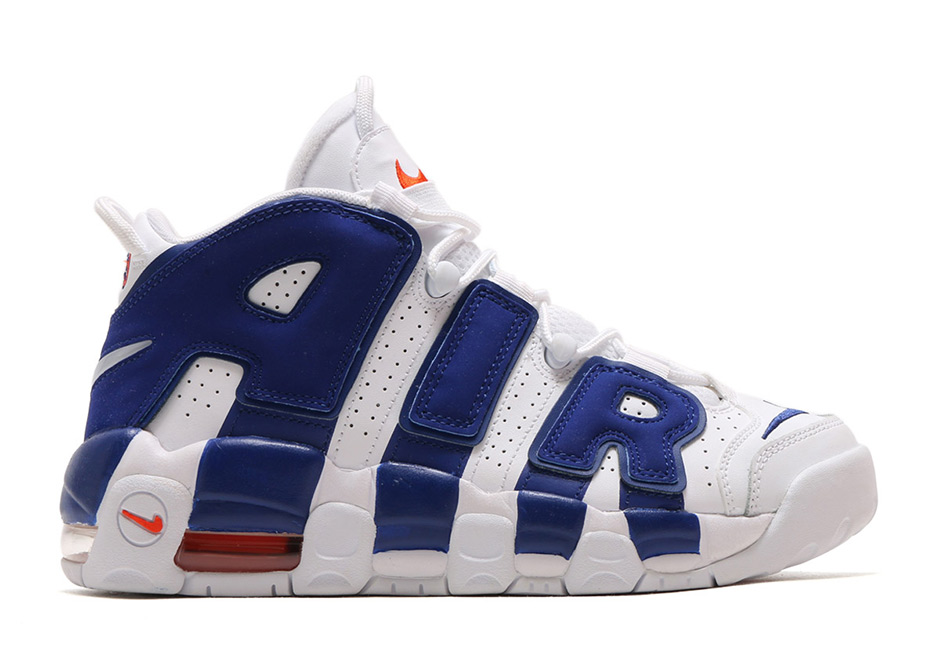 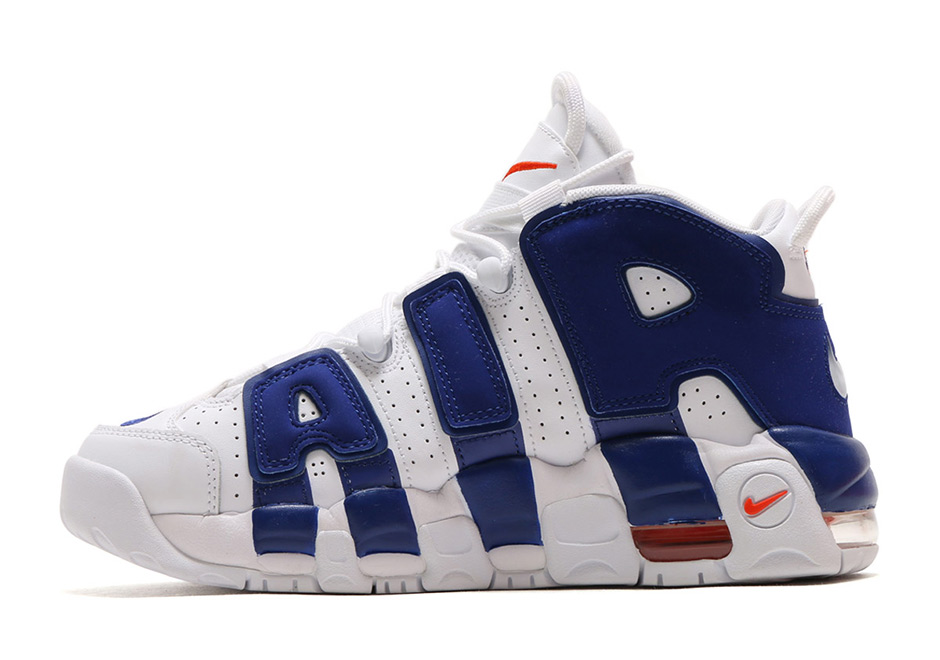 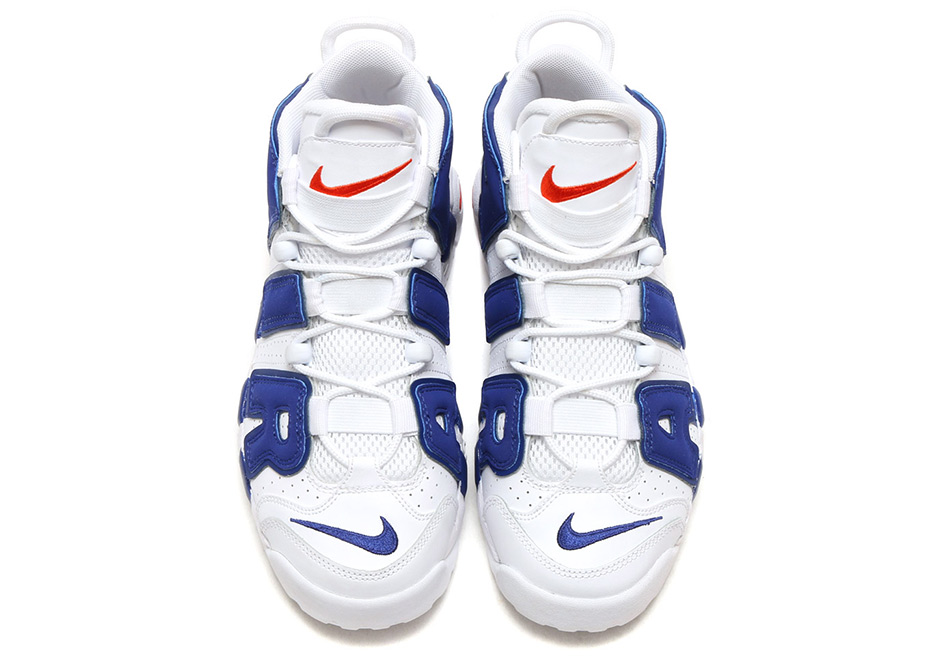 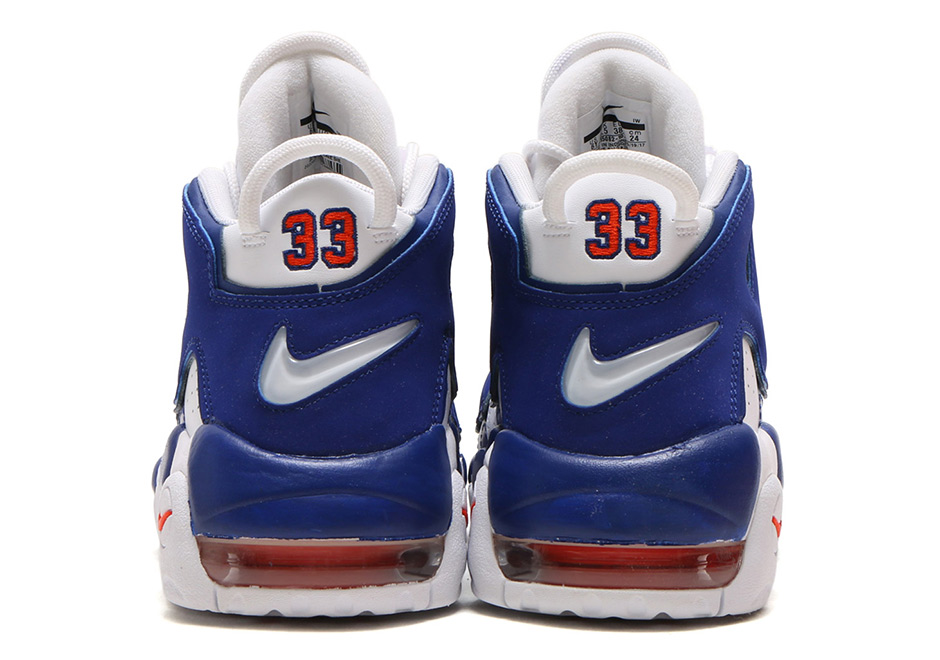 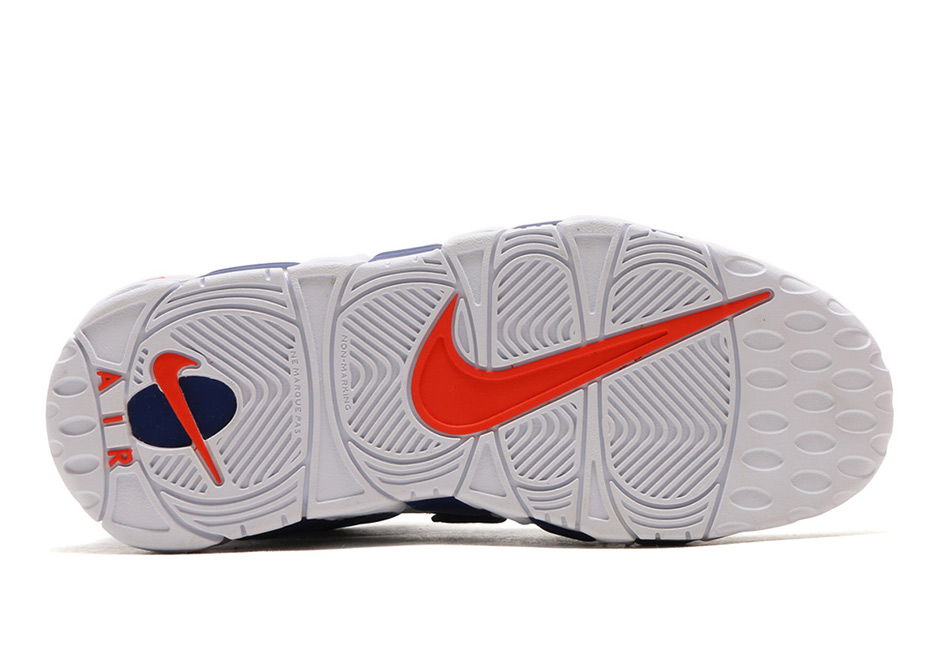 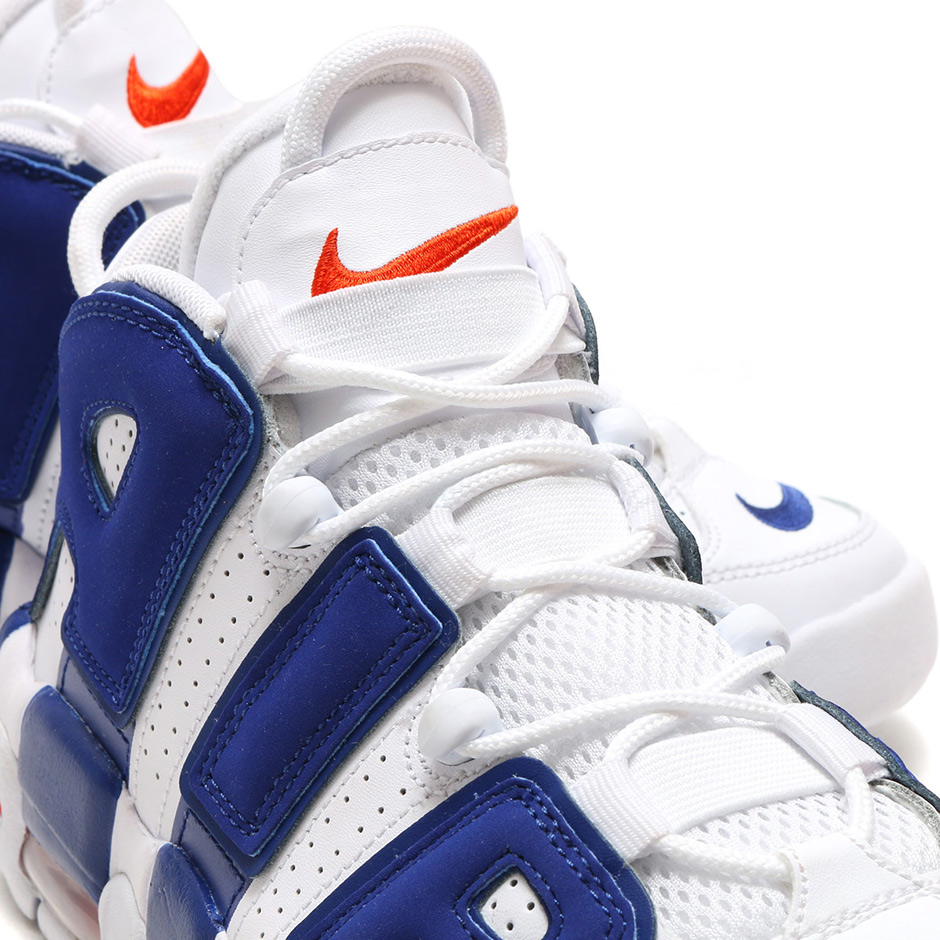 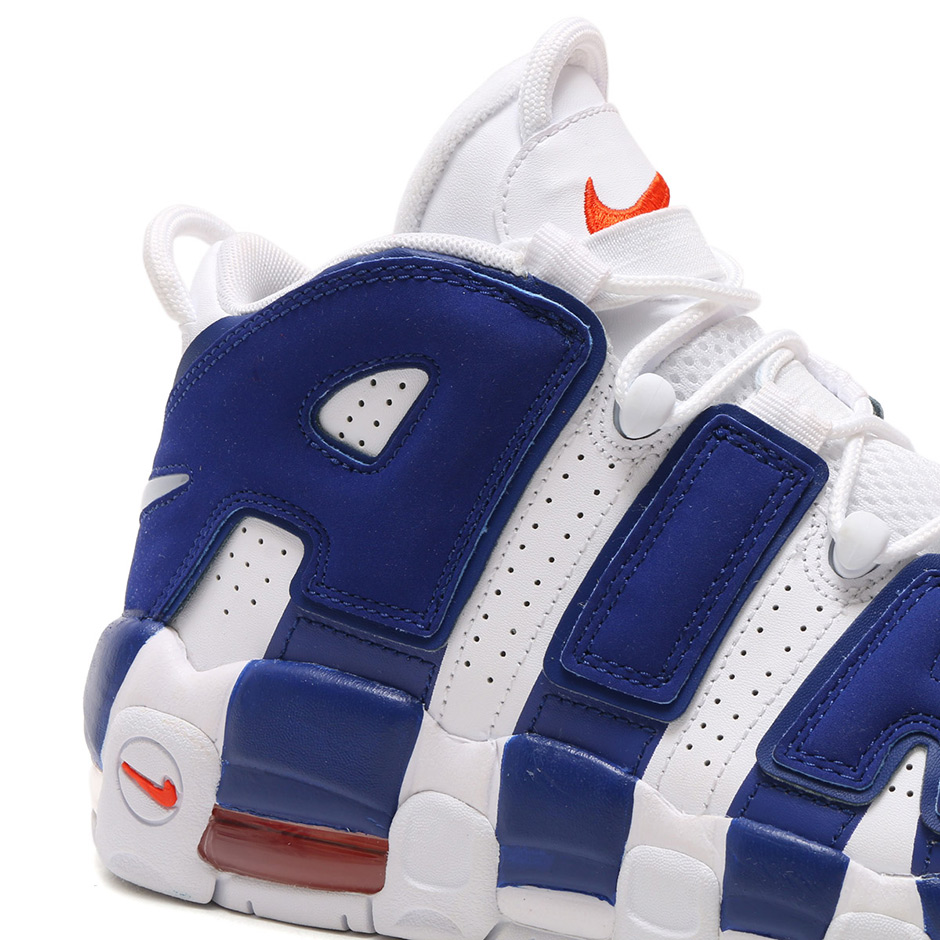 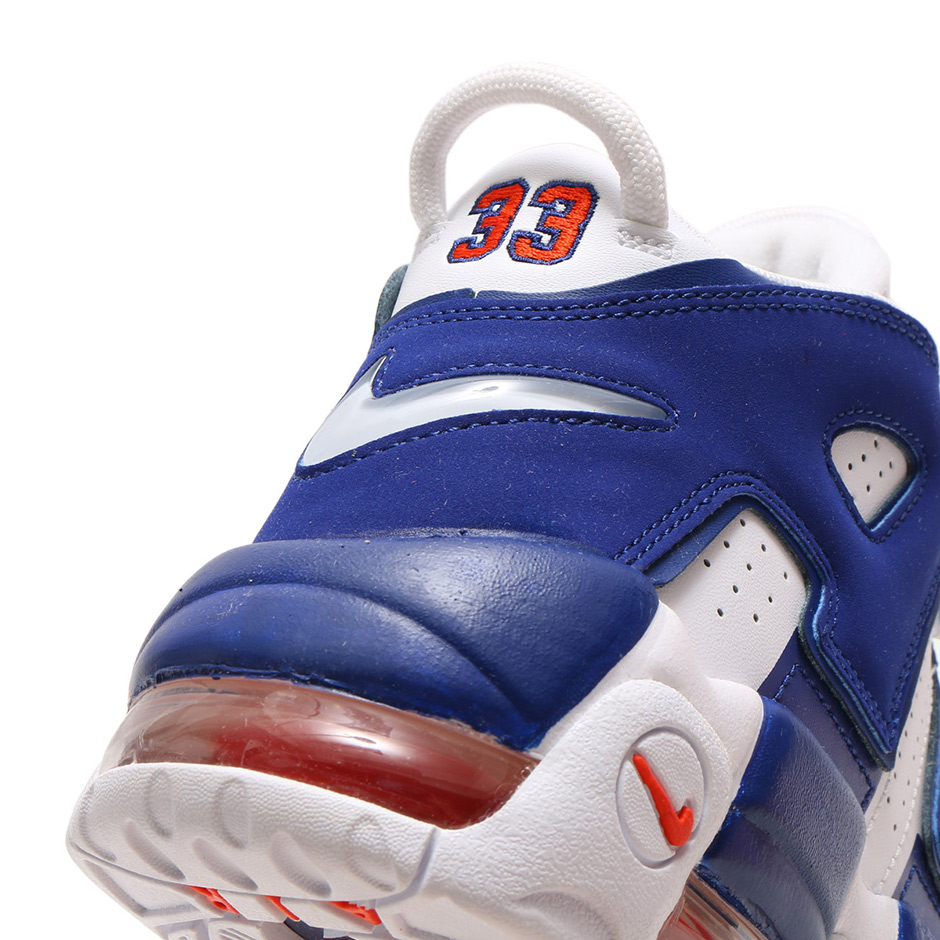 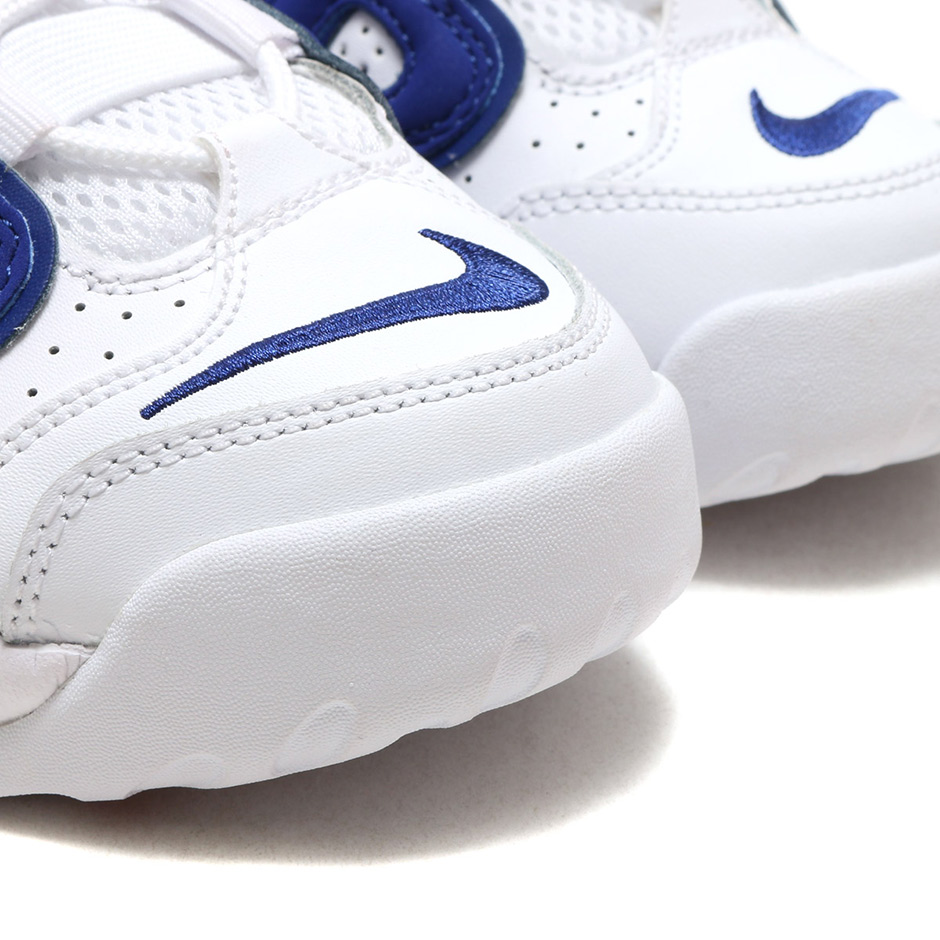