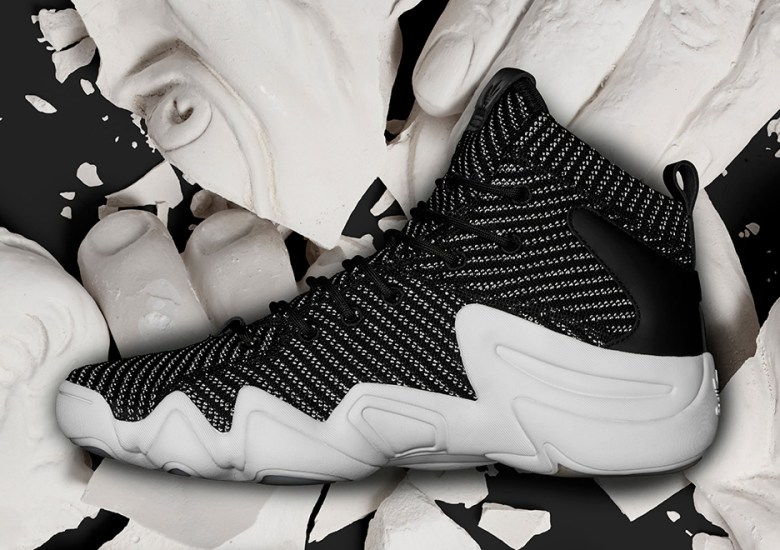 The adidas Crazy 8 ADV Primeknit Is Back In Black 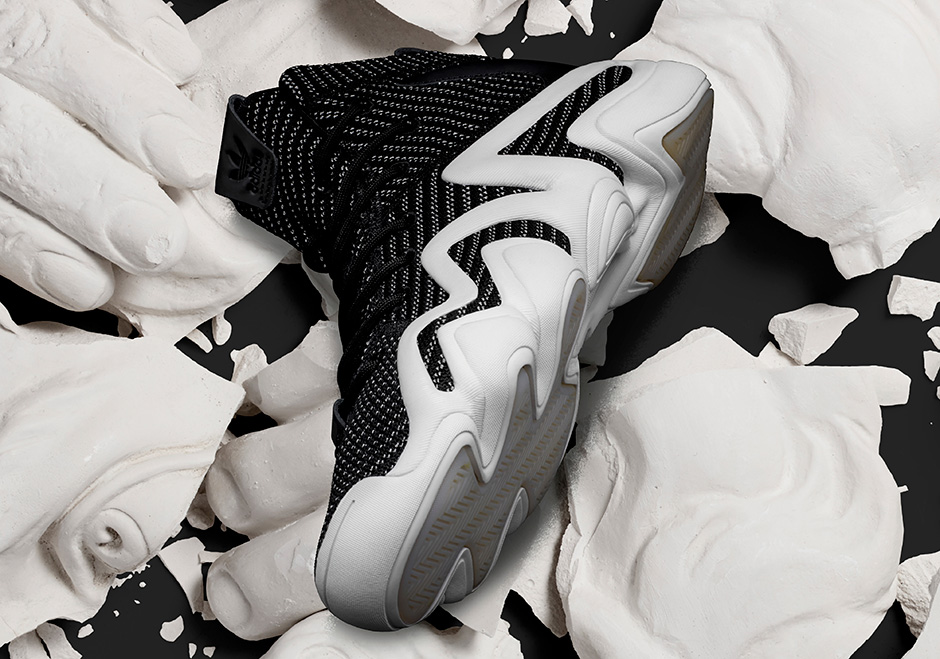 Kobe Bryant’s with adidas Basketball highlighted his crazy athleticism and young potential when he first joined the league before switching over to the Swoosh during his time as the leader in Lakerland. While adidas won’t call out any of Bryant’s official signatures by name anymore given Kobe’s contract with Nike, the adidas Crazy 8 was one of his most memorable on-feet selection with the three stripes. adidas Originals is updating the silhouette with a unique lifestyle twist known as the adidas Crazy 8 ADV featuring their woven Primeknit textile. Today we get a detailed look at a simple Black/White colorway headed to retailers on August 11th. Premium leather accents hit the trefoil branded tongue and heel for a luxurious touch. Check out more detailed shots below and grab your pair next month for $150 USD. 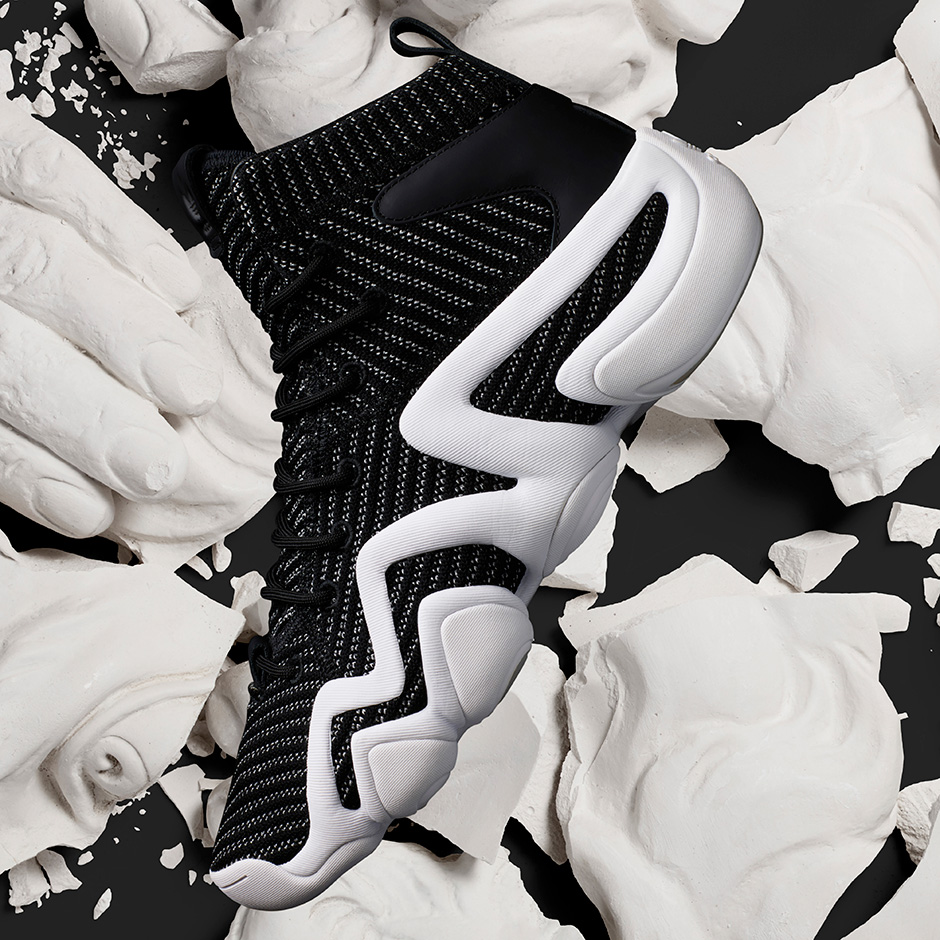 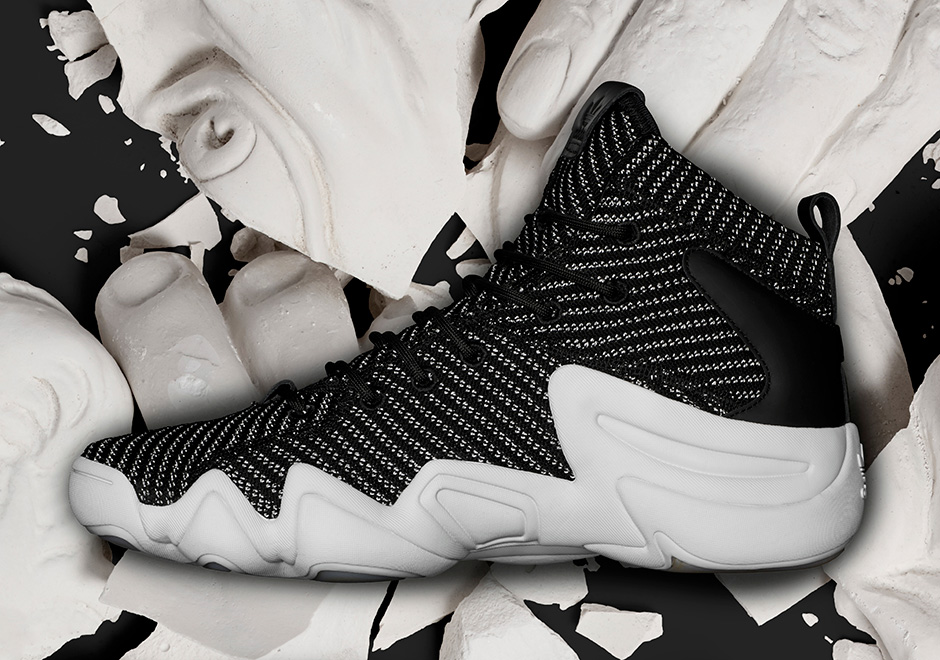 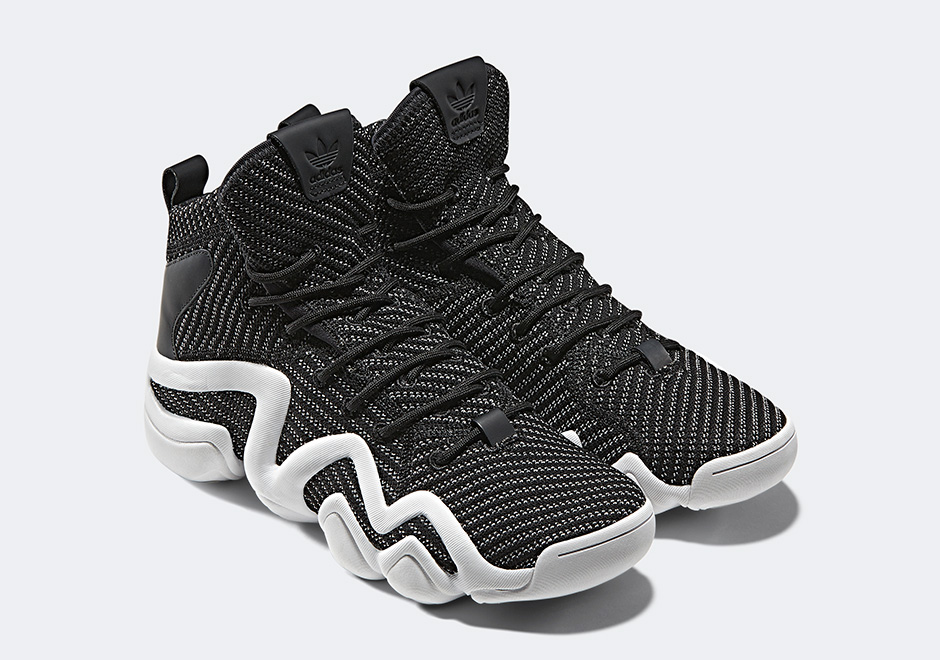 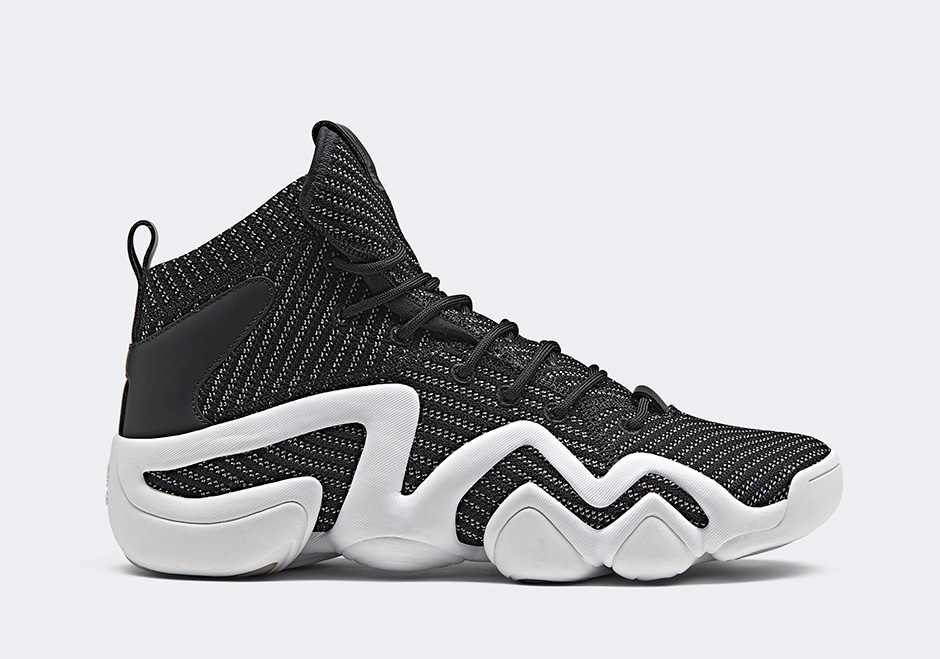