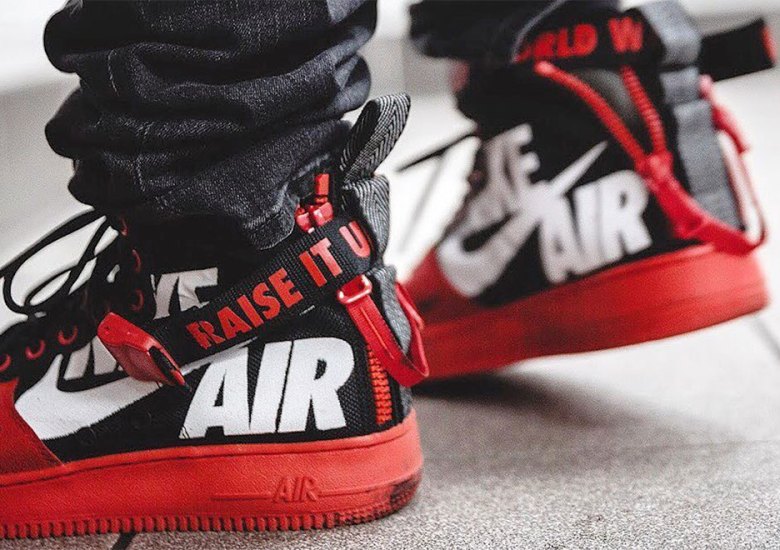 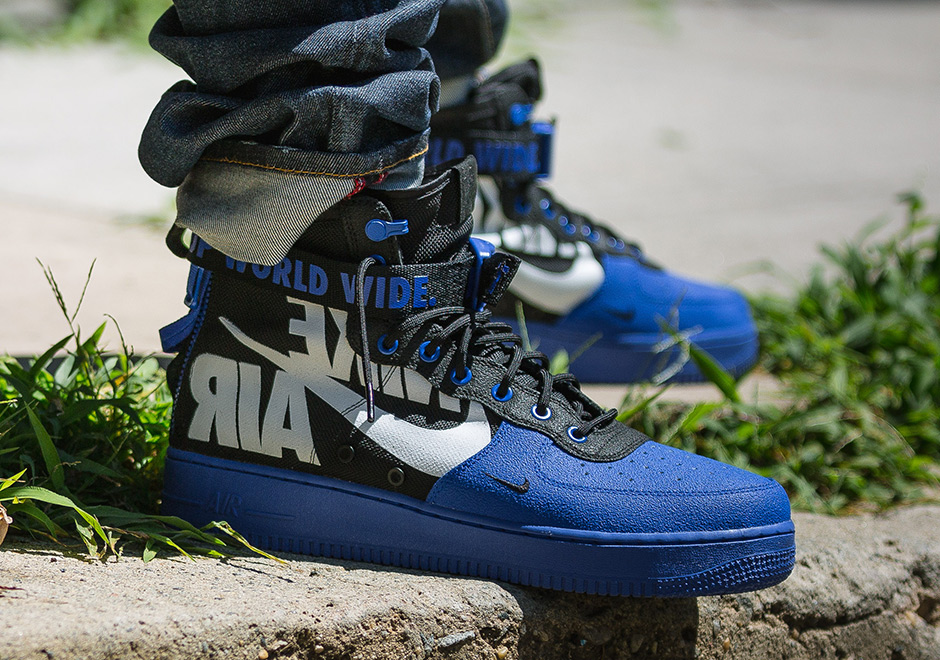 The Air Force 1 a lot of its success to the city of Baltimore and its citizens who adopted the sneaker as part of their culture. Over the years, Nike has created several Baltimore-themed Air Force 1 releases as a tribute to the Eastern city, but none are as daring and, quite frankly, exciting as these SF-AF1 Mids created exclusively for the 12 ‘O Clock Boys, a dirt-bike crew out of Baltimore, MD.

The SFAF1 Mid, designed by Ben Kirschner of Nike, features bold can’t-miss NIKE AIR branding on the upper, “RAISE IT UP” on the ankle straps, and miniature Swoosh logos at the fore-foot, but the true prize is behind the durable materials that can withstand the blazing heat given off by the dirt-bike motors and the shifting of the toes. Currently a release date is not known, but keep in mind that other SF-AF1 Mid colorways with the big Nike Air branding is set for a release later this year. Photos: _sig_ 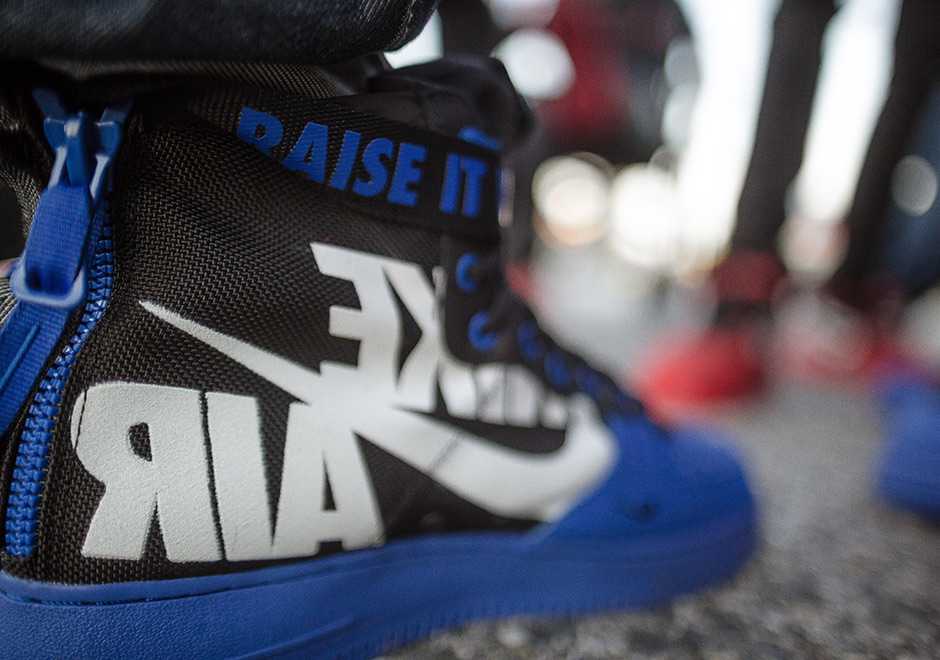 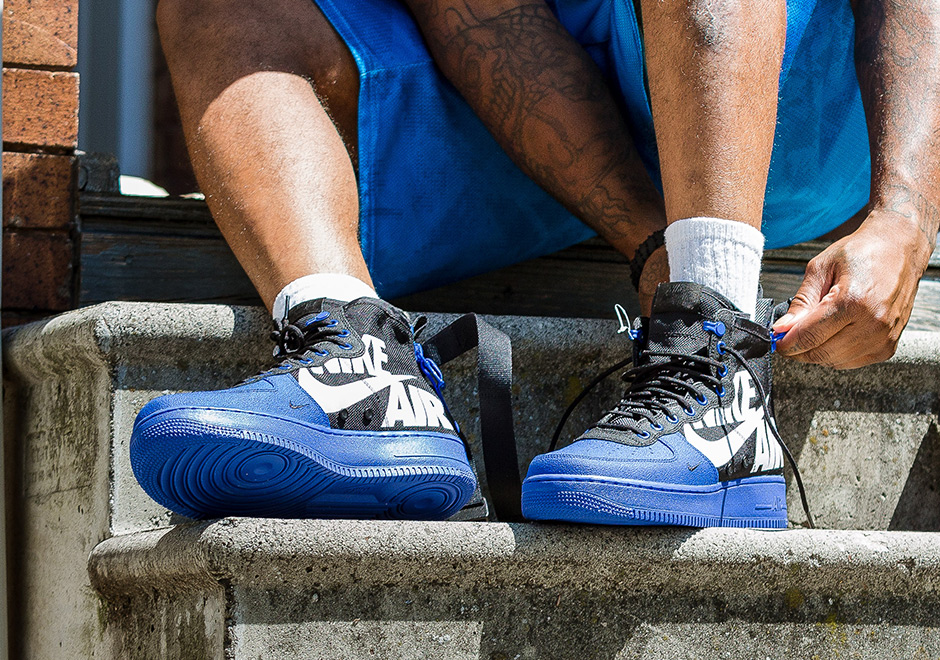 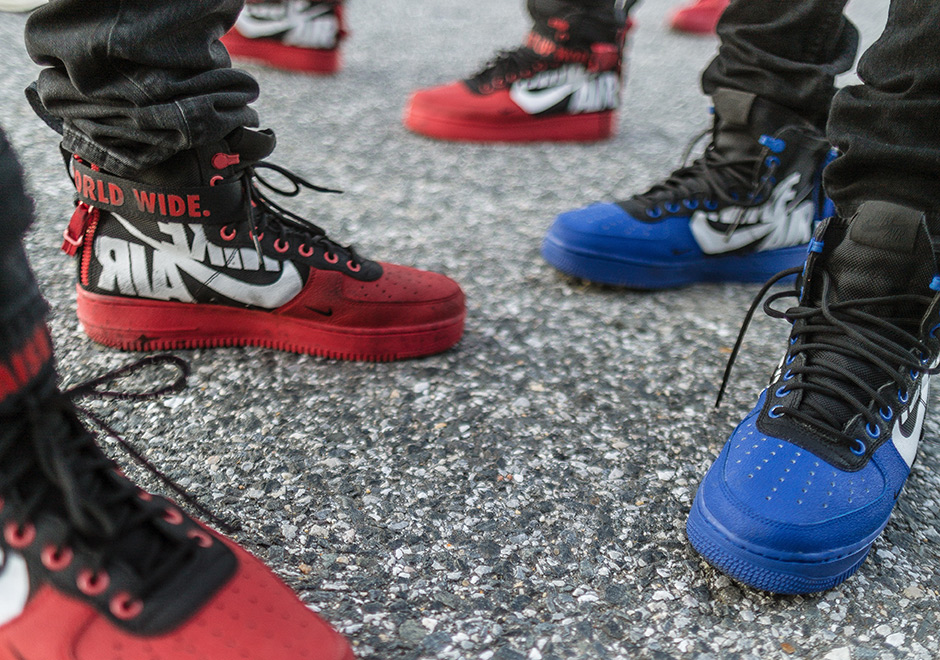 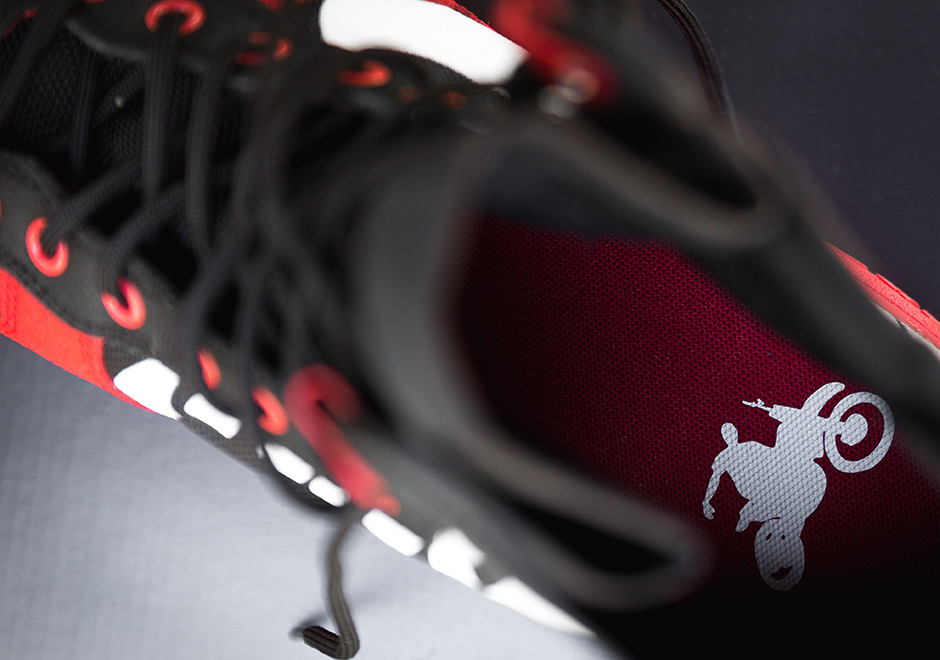 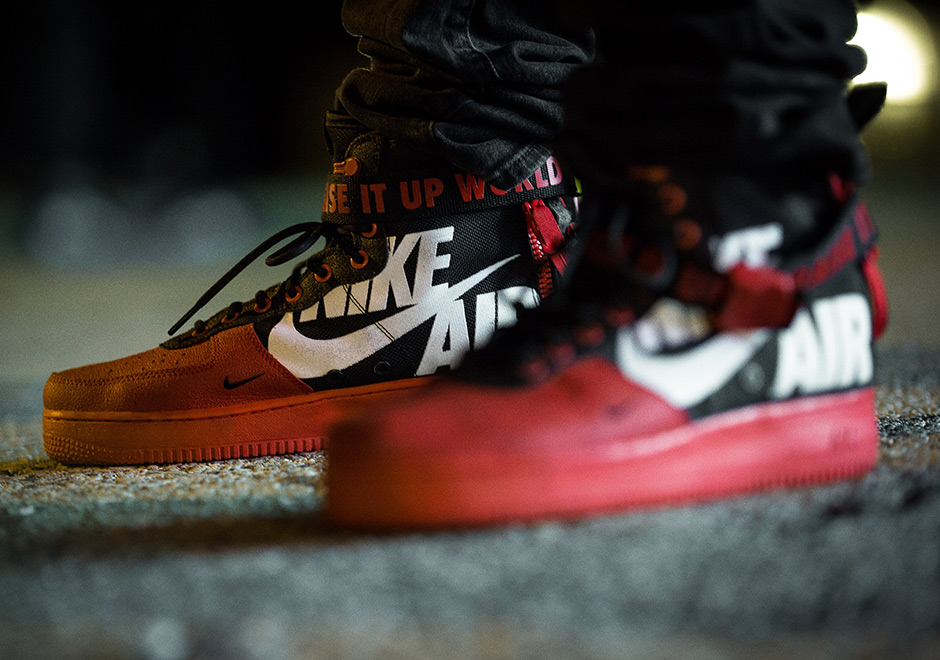 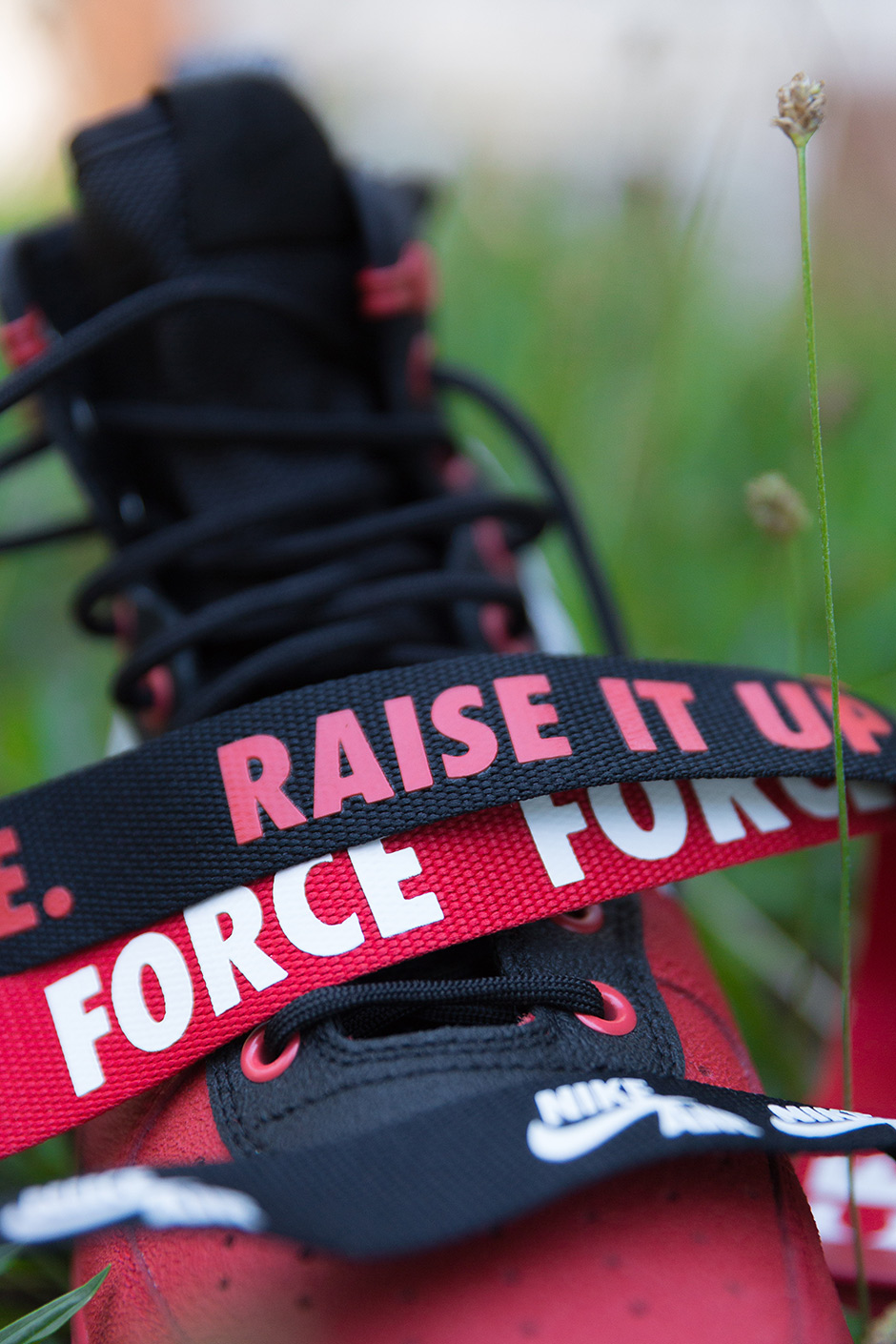 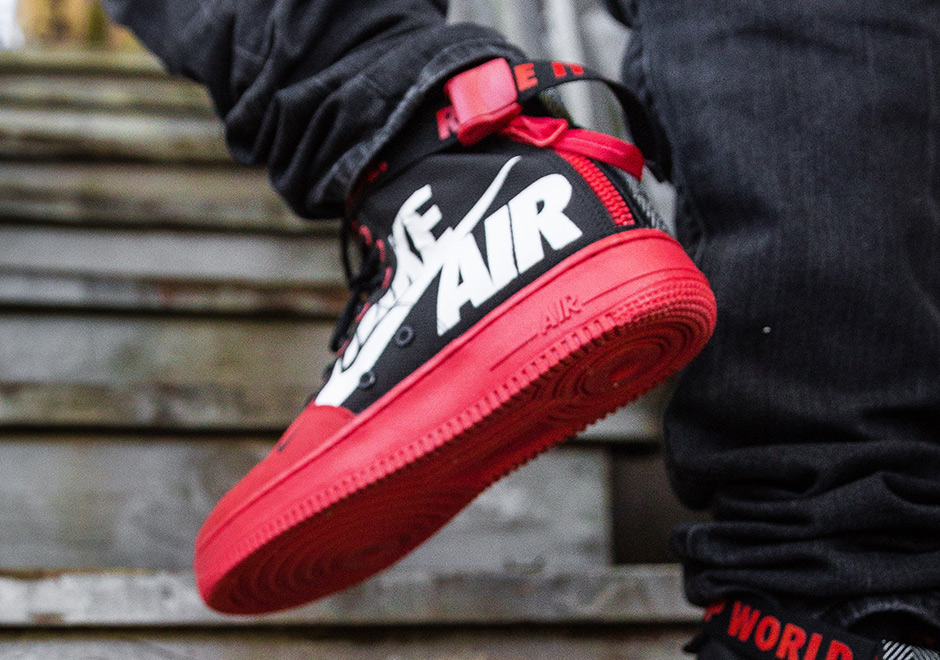 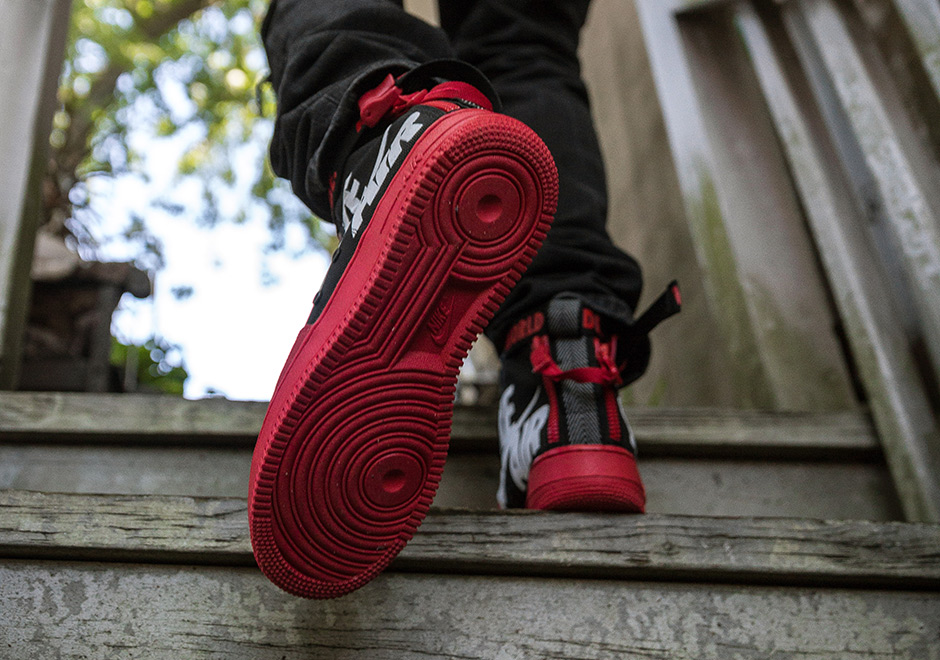 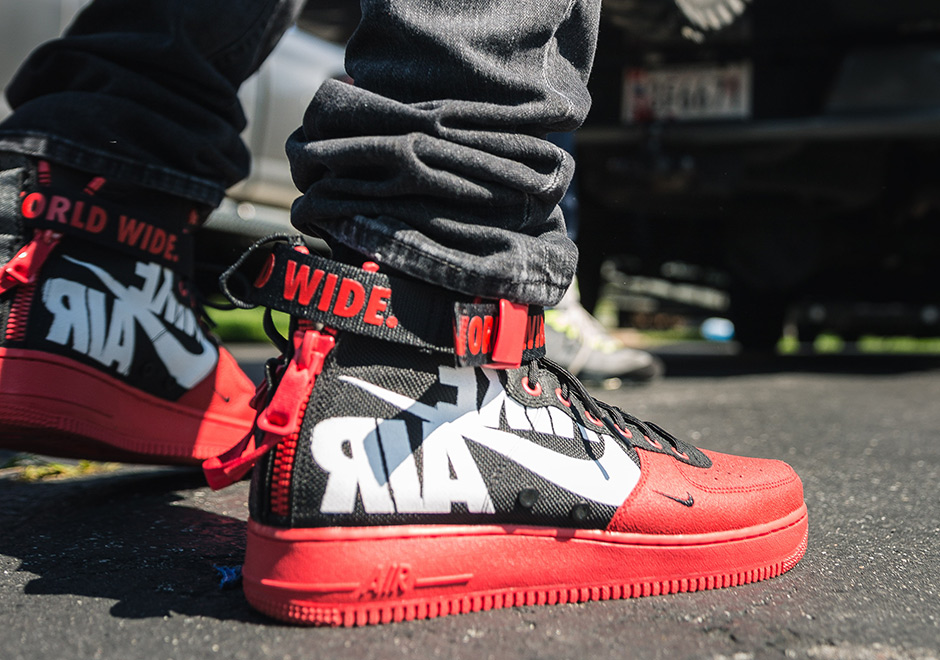 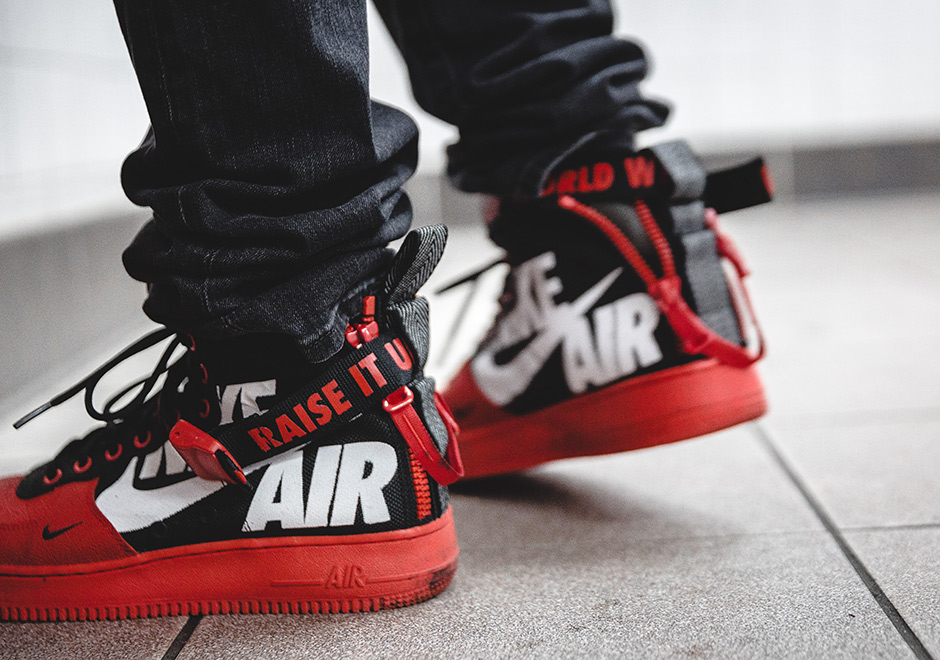