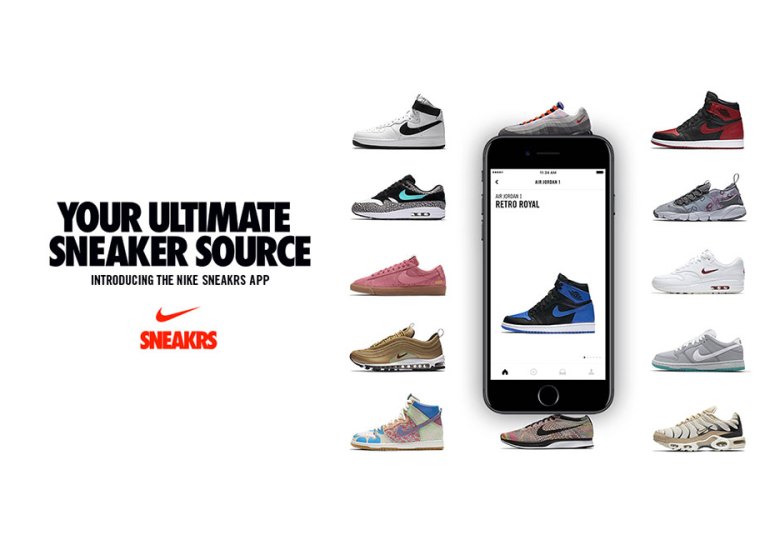 Nike To Launch SNEAKRS App In Europe With Big Restocks 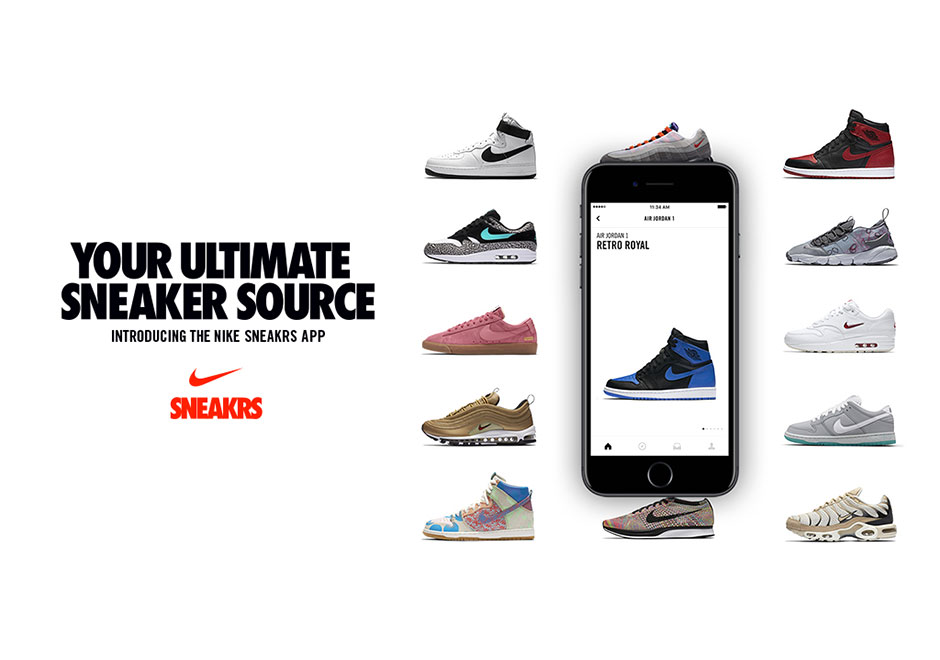 European sneakerheads, rejoice! Nike is set to launch their Nike SNKRS mobile application for select European countries later today with a number of major restocks to celebrate the expansion to 19 countries and 14 languages. There’s a minor name change as the app will be known as Nike SNEAKRS in Europe and if you’re curious as to why the app won’t be called SNKRS overseas, it might have to do with the fact that there’s already a shop under that name in France.

During the remainder of Nike SNEAKRS Launch Week, a number of major restocks will happen with August 18th flash drops of the Air Jordan 1 Royal, the Air Jordan 11 Space Jam, and cult classics like the Nike Flyknit Trainer retro and the Nike Air Max 97. The Nike SNEAKRS Europe App is available on both iOS and Android today. Stay tuned for more release details to come right here on Sneaker News. 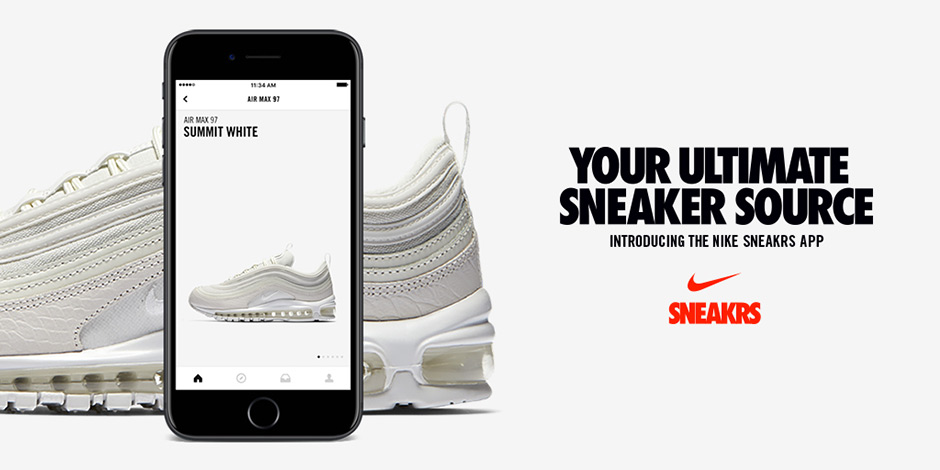 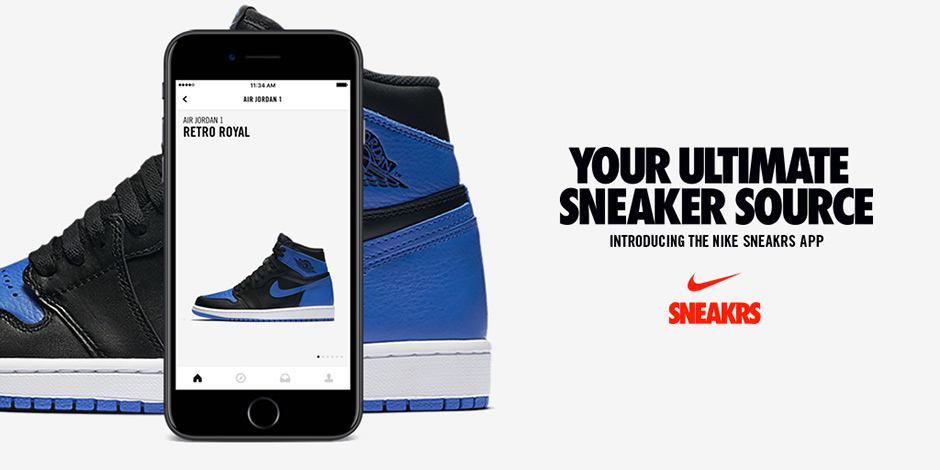