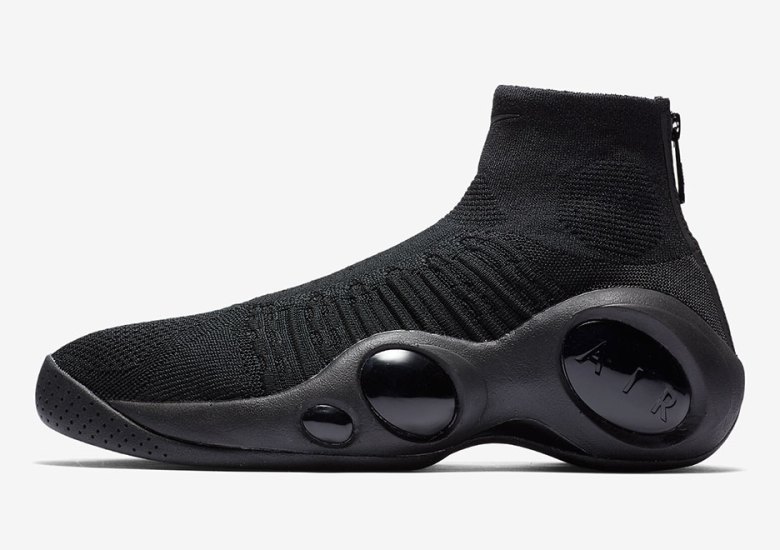 The Nike Zoom Flight Bonafide Is Coming In “Triple Black” 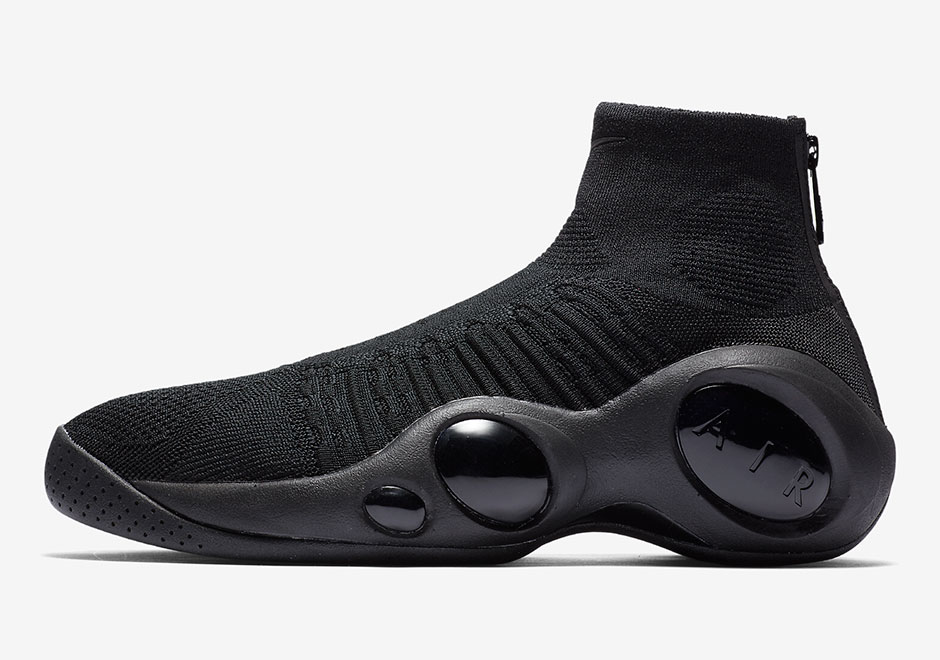 The Nike Zoom Flight Bonafide has been a rather polarizing sneaker, much like how the original Nike Zoom Flight 95 was received. The lightweight slip-on Flyknit upper stands in direct contrast of the bulky mid-90s midsole with the signature carbon fiber ‘bug eyes’ while a zipper backed construction adds a twist not seen before in a woven offering from the Swoosh. It’s really all about the colorways with this model. Either they work or they don’t, and we fully expect the Nike Zoom Flight Bonafide Triple Black to be one of the most popular looks yet for the new meets old silhouette. The jet black upper highlights the sleek design while the only thing that really misses the mark here is the fact that the bug eyes ditch carbon fiber. What do you think of the look? Check out more detailed photos below and stay tuned for a Release Date right here on Sneaker News. 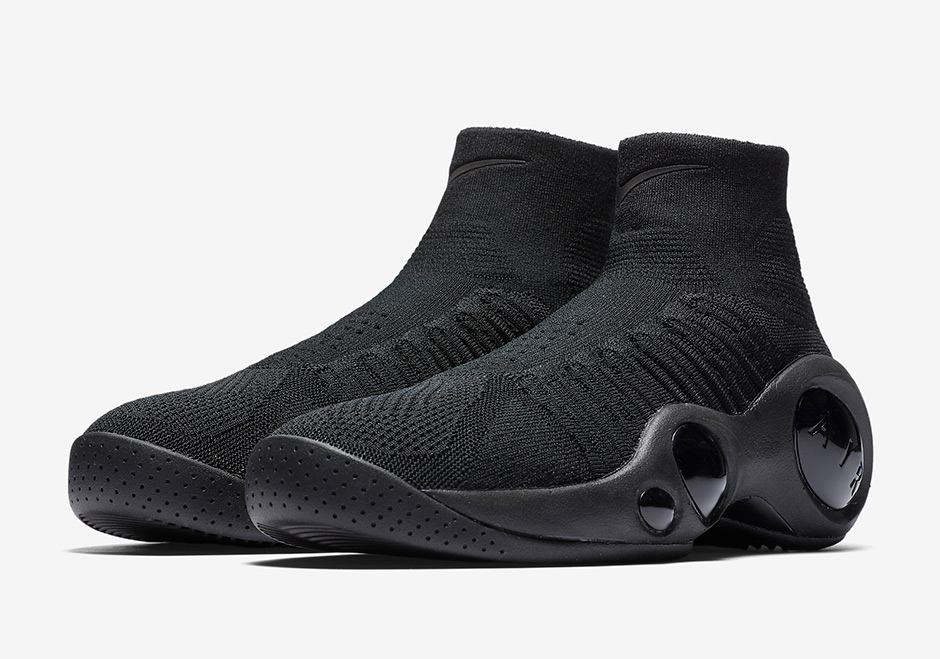 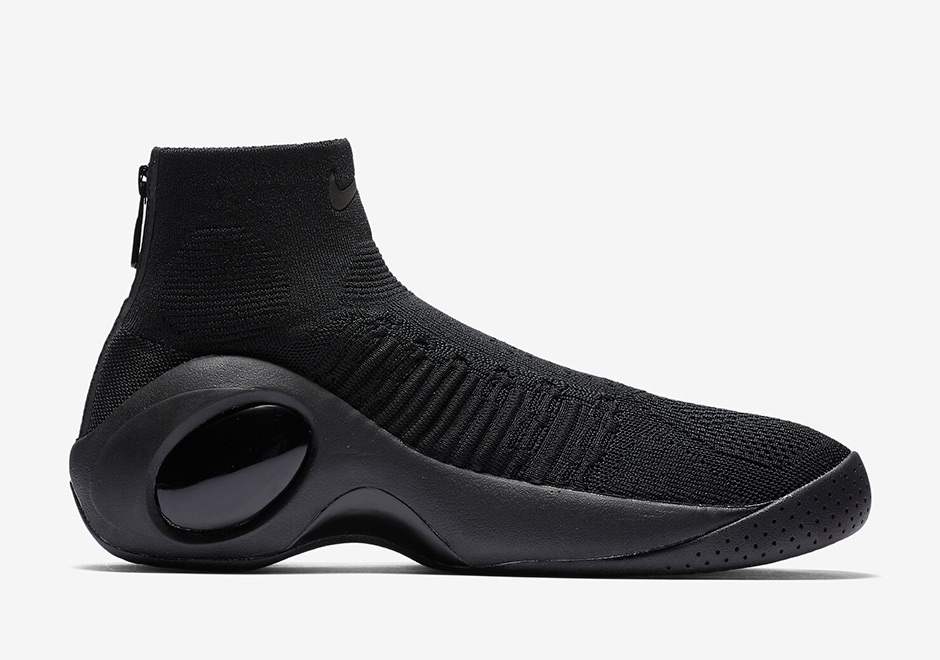 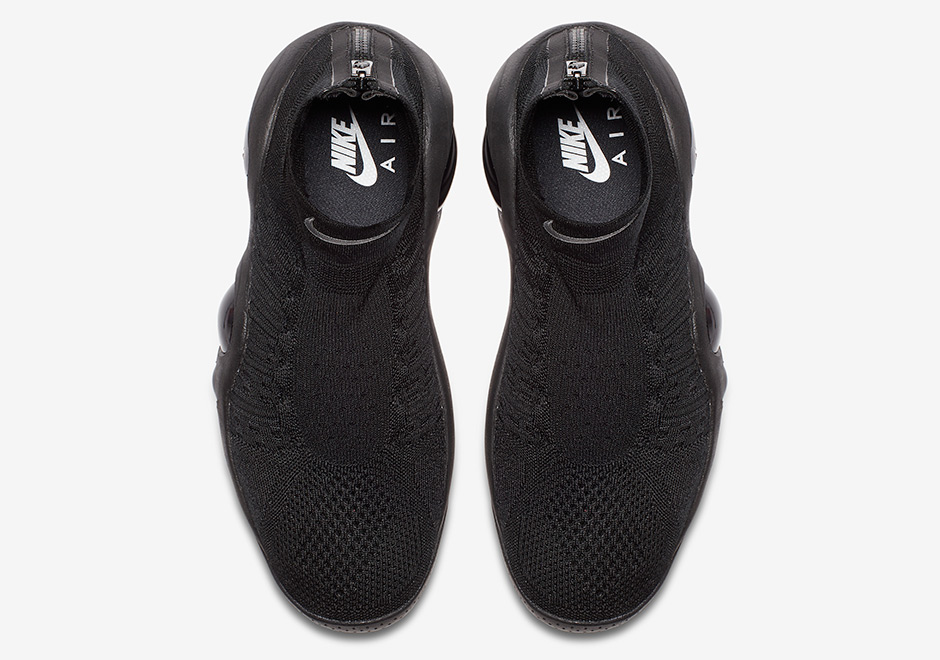 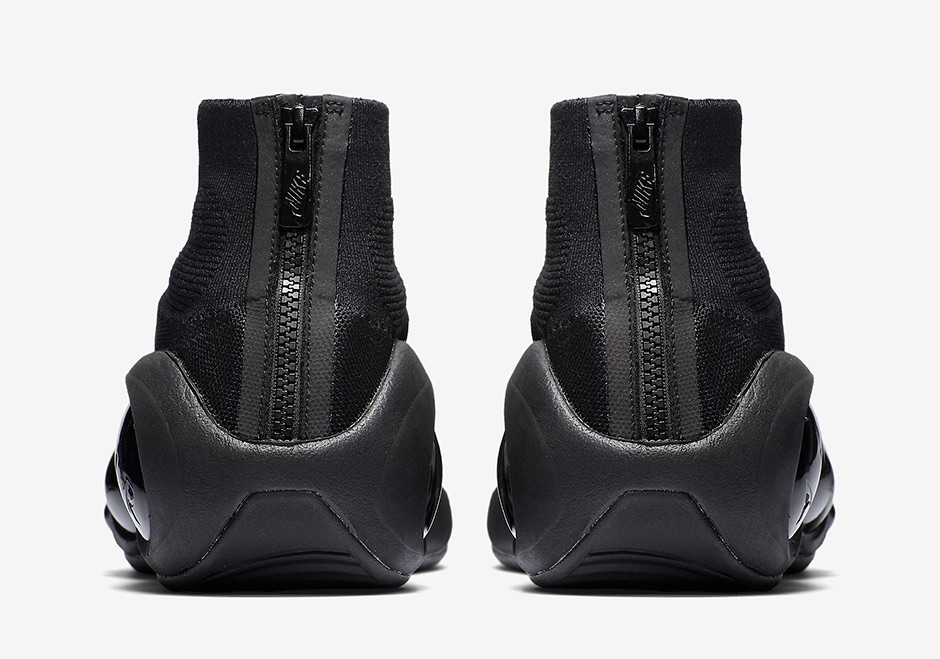 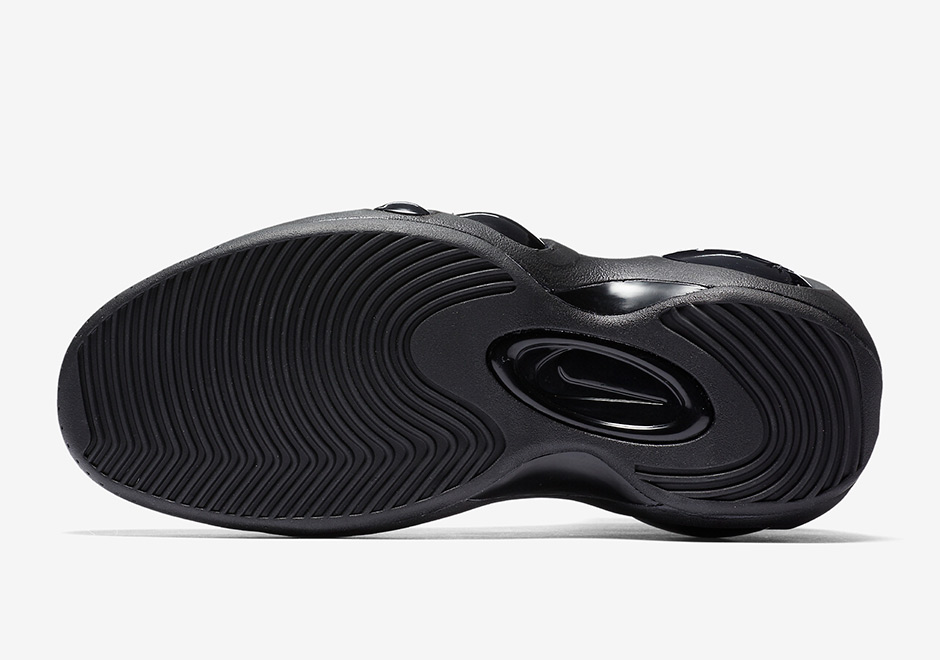