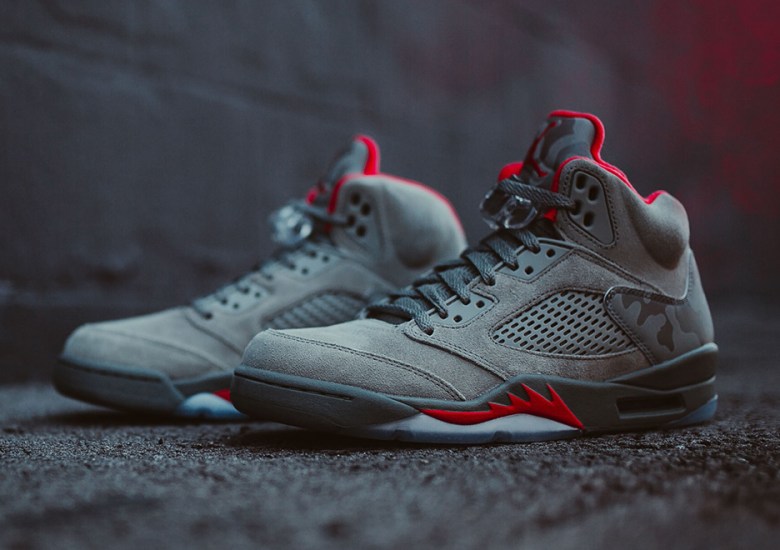 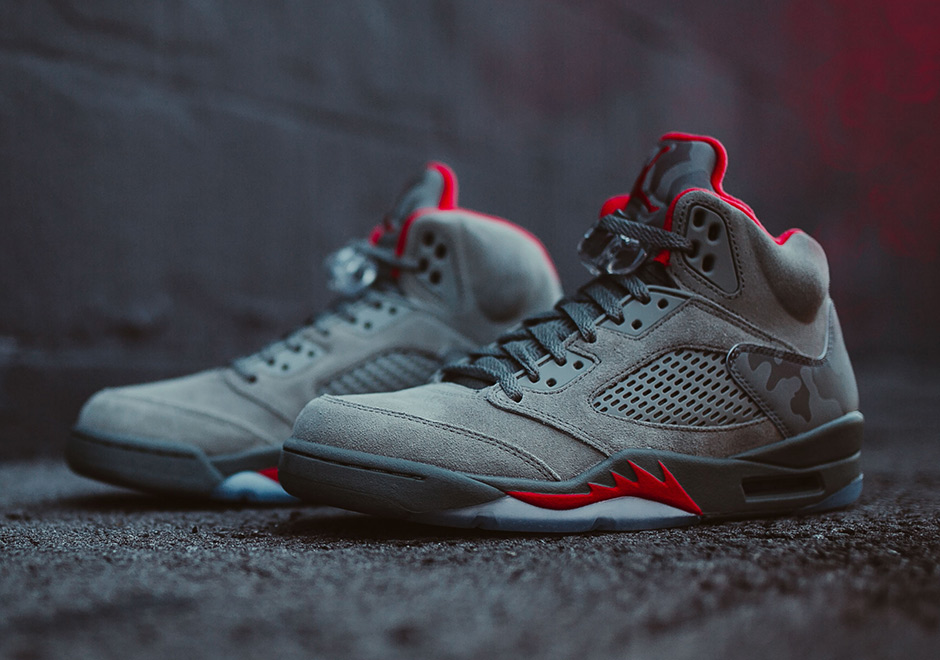 This summer’s Air Jordan 5 wave have all taken inspiration from the retro flight jackets featured in the late 80s and early 90s Jordan catalogs. The outlier here has to be this upcoming Air Jordan 5 “Camo” due out September 2nd for $190 USD. For those of you who missed out on the Supreme x Air Jordan 5 “Desert Camo” collaboration from 2015, this pair doesn’t quite have the same camouflage appearance, but it’s as close as you’ll get with a general release option. The Jordan 5 Desert Camo comes equipped with a simple Dark Stucco suede upper paired with camouflage accents on the tongue and heel. A vibrant University Red contrasts on the Mustang fighter jet-inspired midsole shark teeth, lining, and branding. You can find your pair from Nike.com and retailers such as Rock City Kicks. 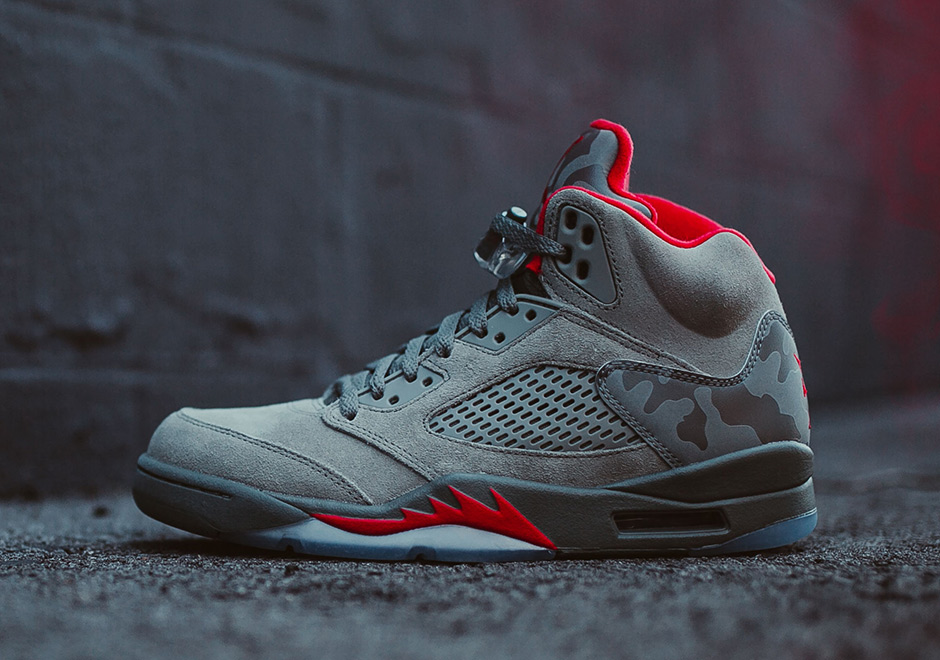 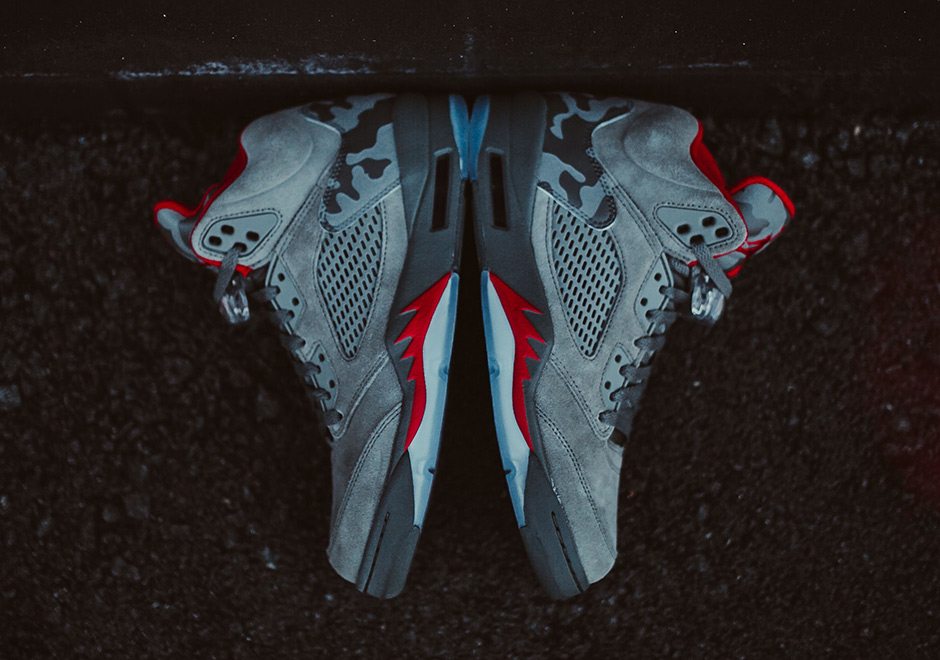 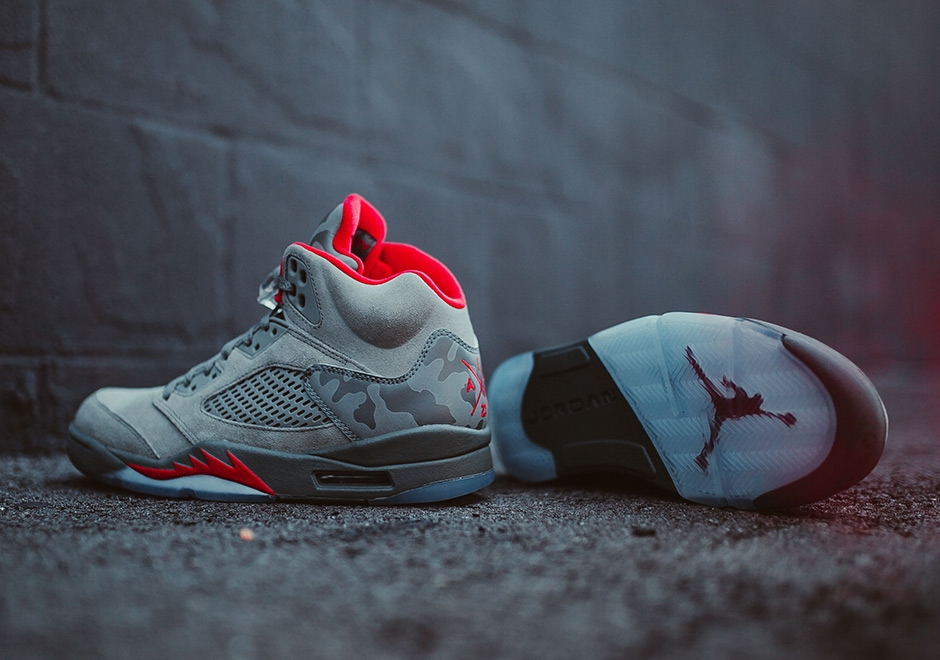 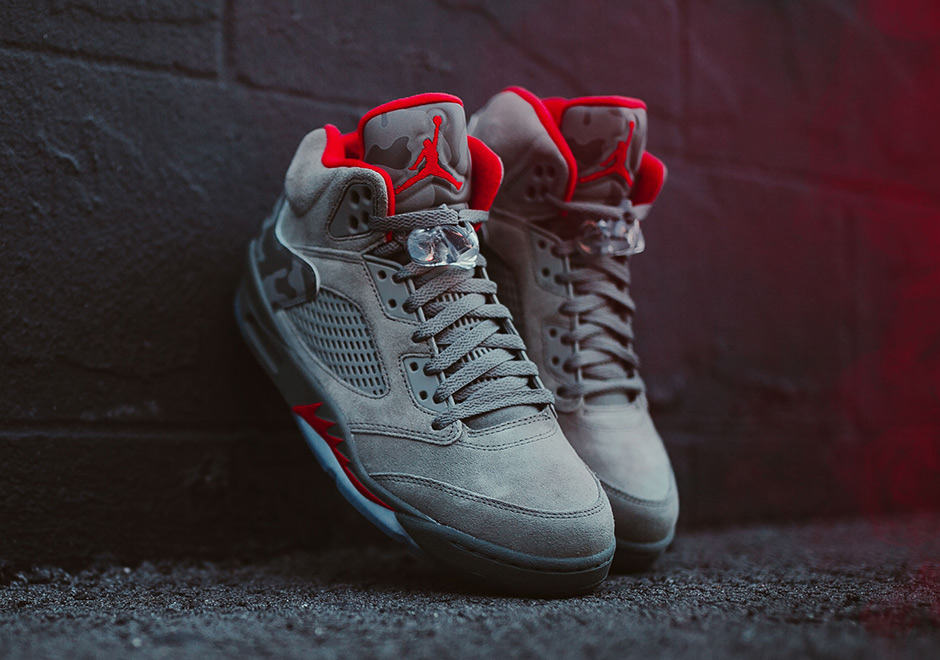 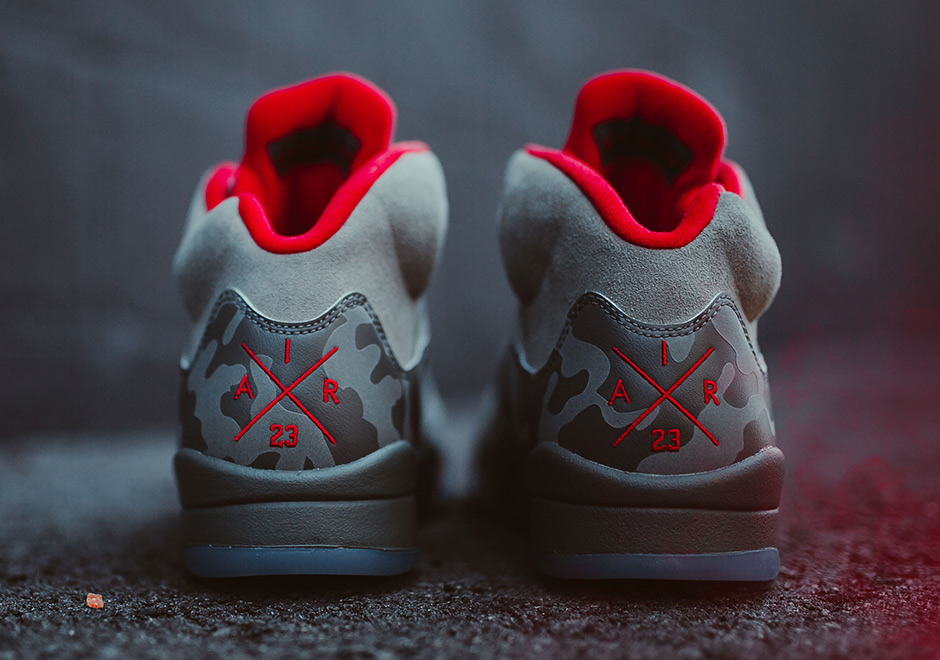 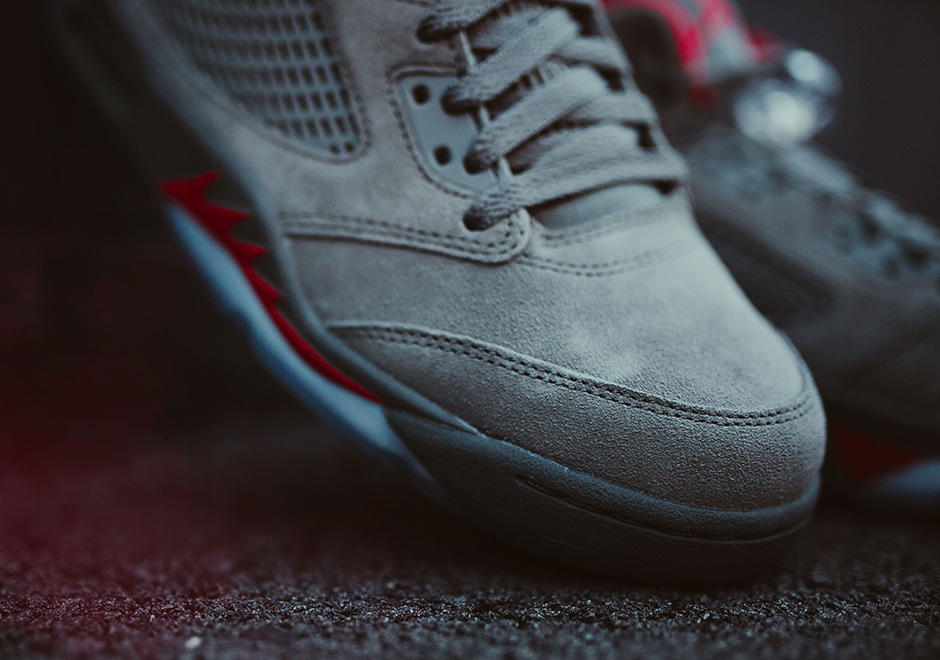 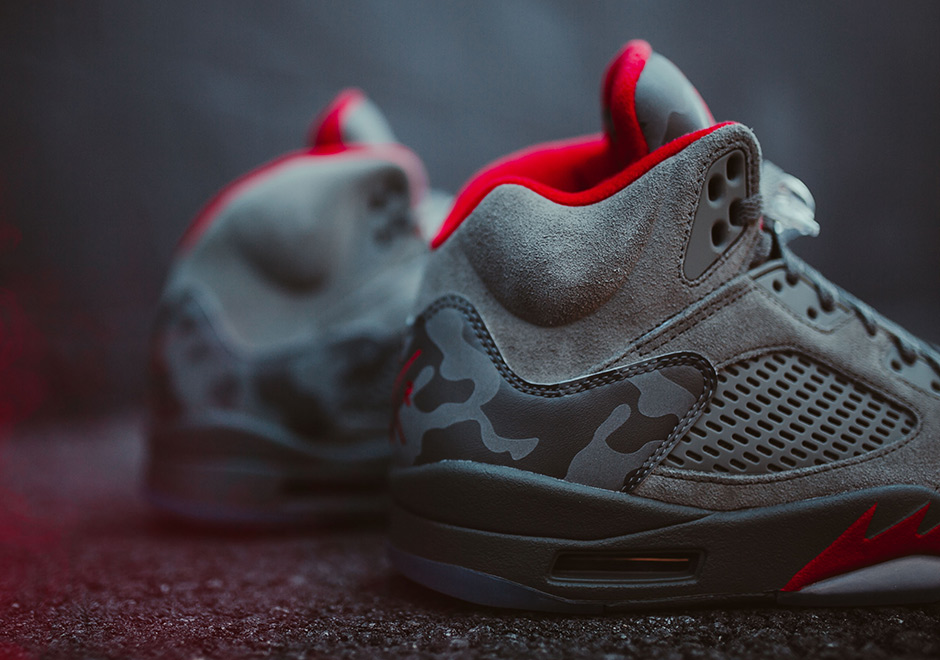 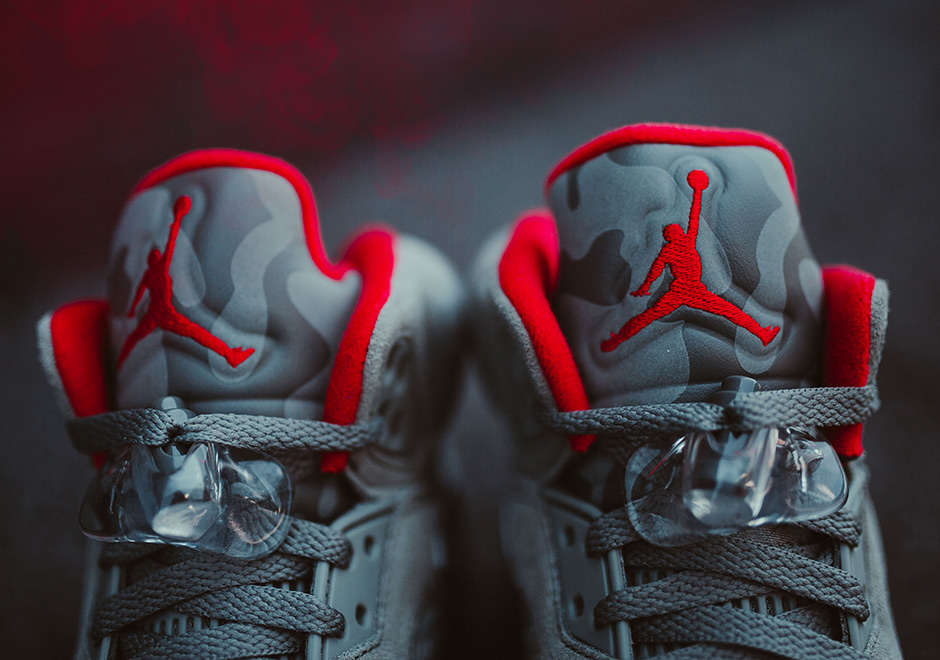 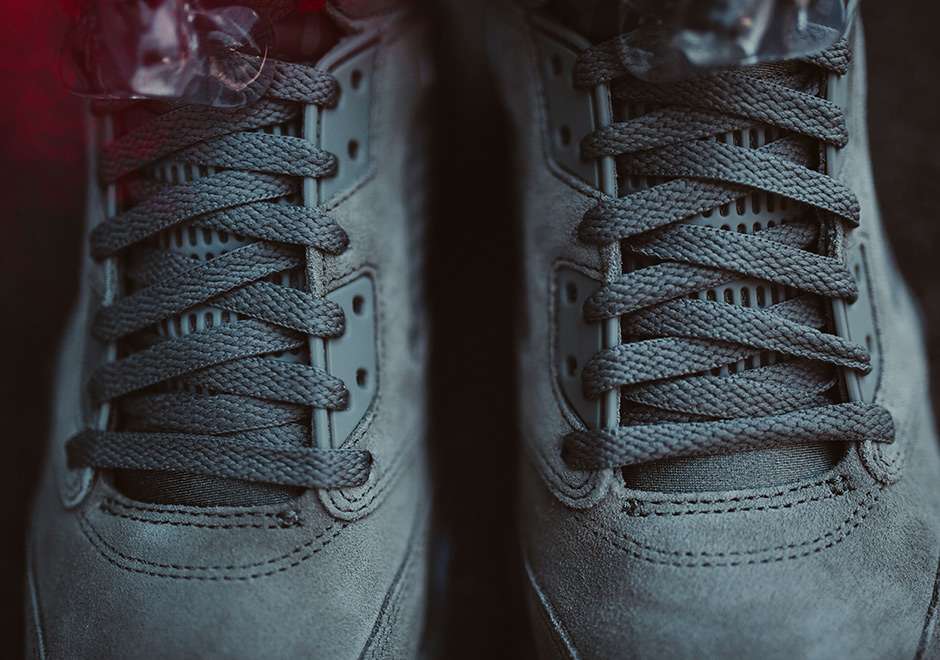 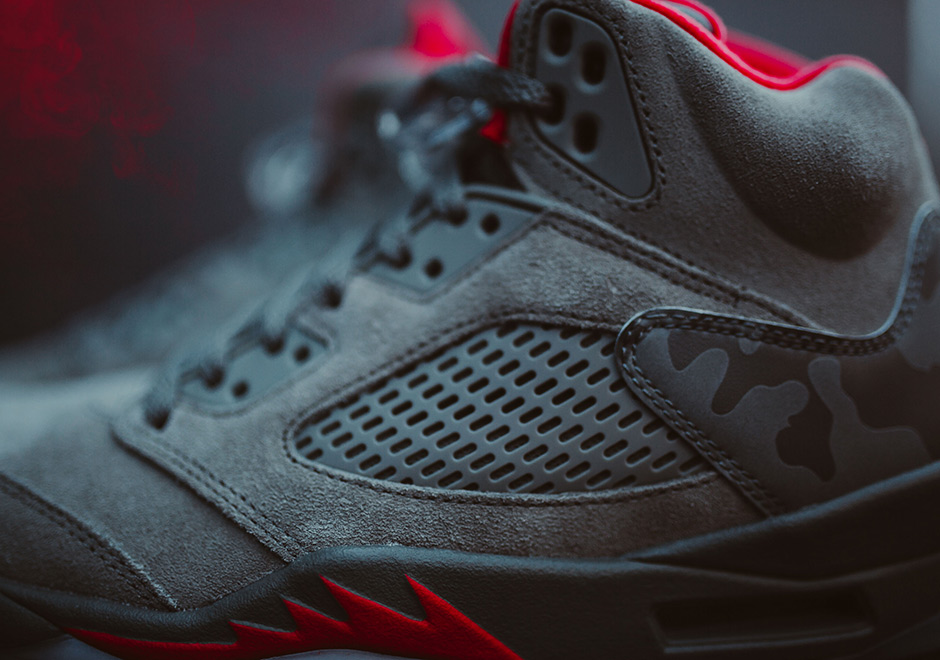