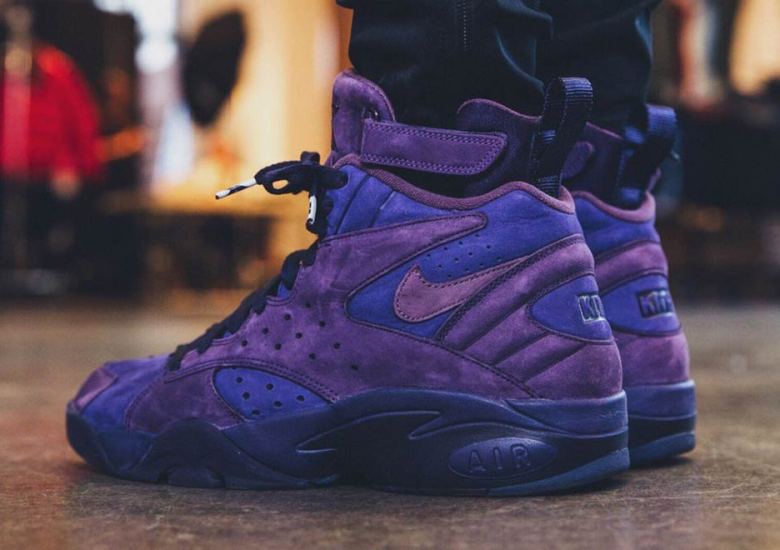 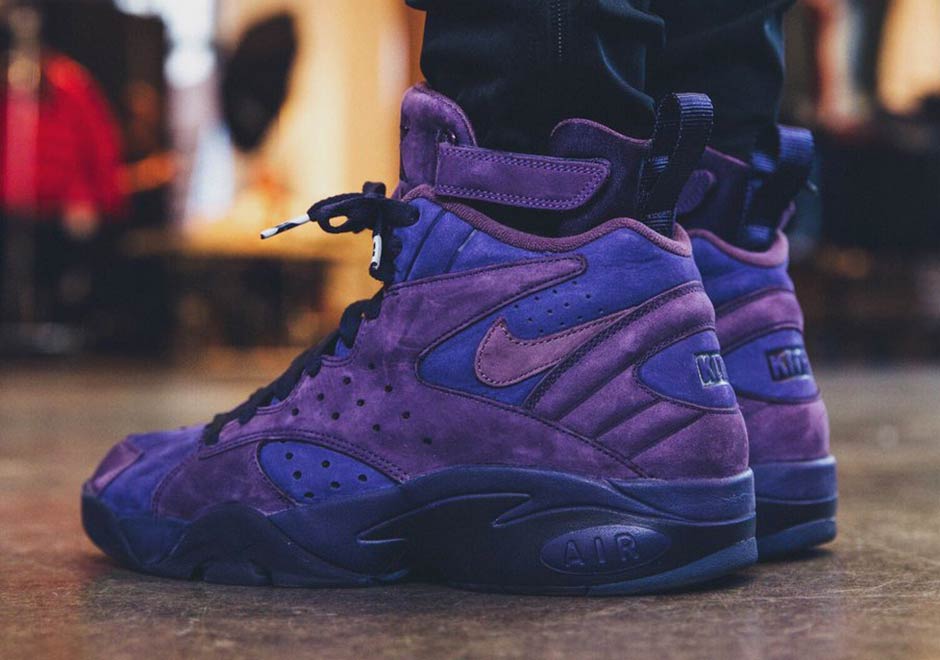 Ronnie Fieg’s first collaborative release with Nike is coming our way soon as part of larger KITH Sport collection. The shoe is a modified version of the Air Maestro II, a silhouette that Scottie Pippen famously wore in a daring all-red colorway during the 1994 NBA All-Star Game, the only platform in which he won an MVP trophy. This new version features velcro lock-down straps on an interior bootie that extends from the ankle as well as a forefoot swoosh (not pictured here, but revealed some time ago). The purple colorway may also be a nod to Scottie’s alma mater of Central Arkansas. Ronnie Fieg has yet to disclose release information, but the full collection is set to be revealed Thursday night during NYFW.

Potentially part of KITH Sport collection is an Air Uptempo 97 in animal prints that Scottie Pippen was spotted in not long ago.