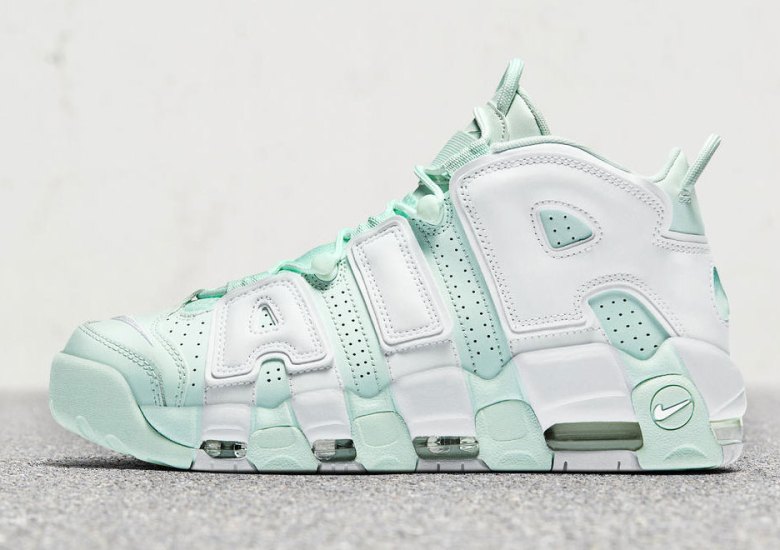 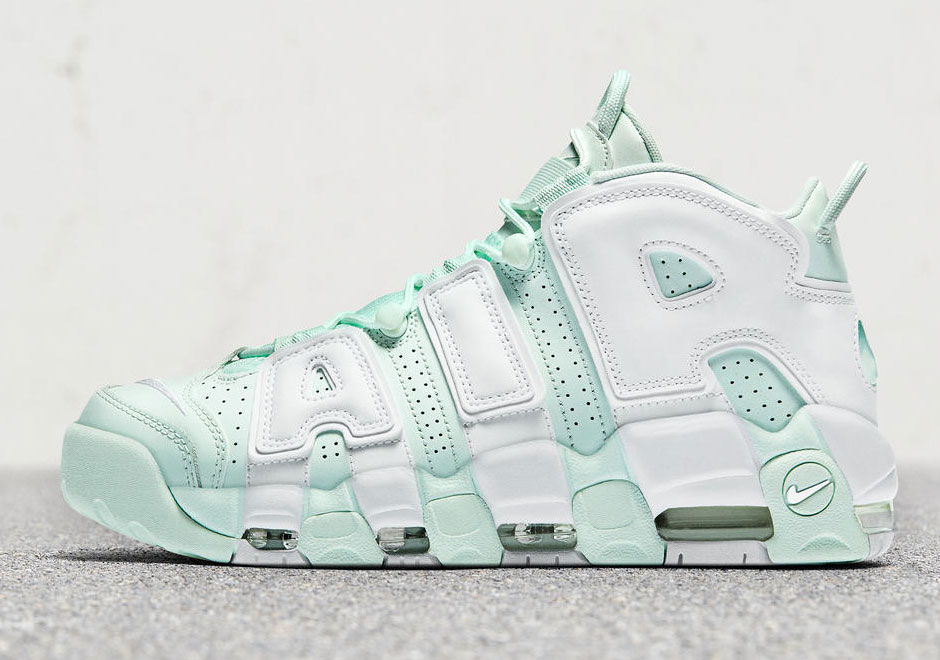 For the first time ever, Nike is releasing a colorway of the Air More Uptempo just for women. The bold hoops shoe from 1996 continues its biggest year of retros ever with this fresh new look for the ladies featuring a striking mint green and white color combo with the giant “AIR” branding taking center stage, as usual. Considering that Nike Sportswear is also dropping a women’s-only edition of the Air Foamposite One later this year, this could be the sign of a start of a new trend for the brand offering a more focused line of popular retro models for women. 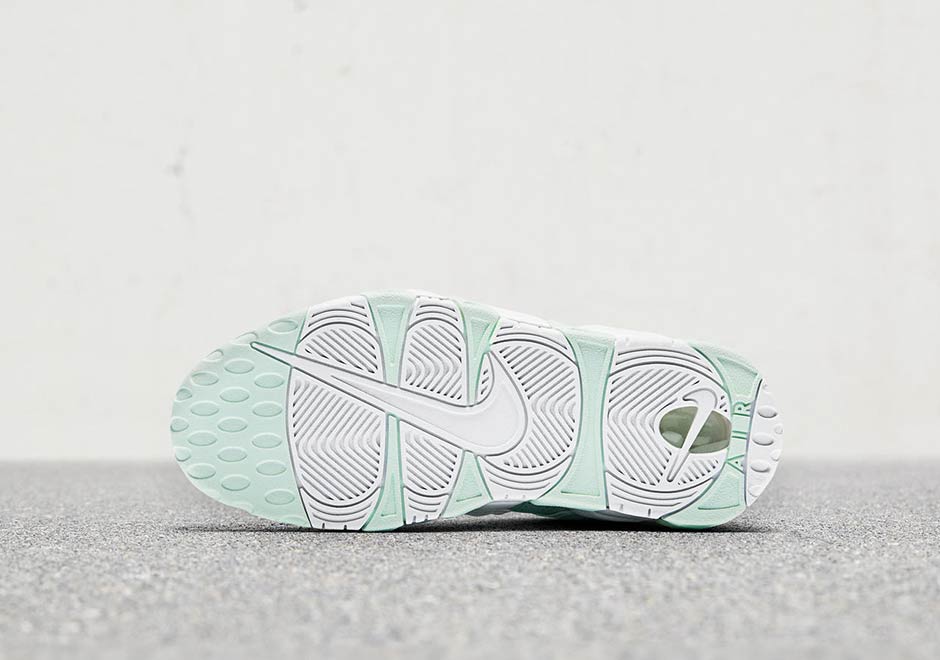