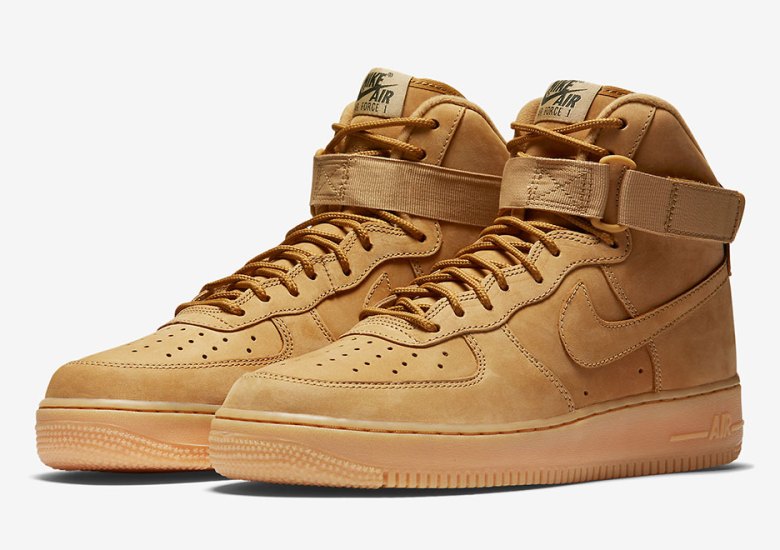 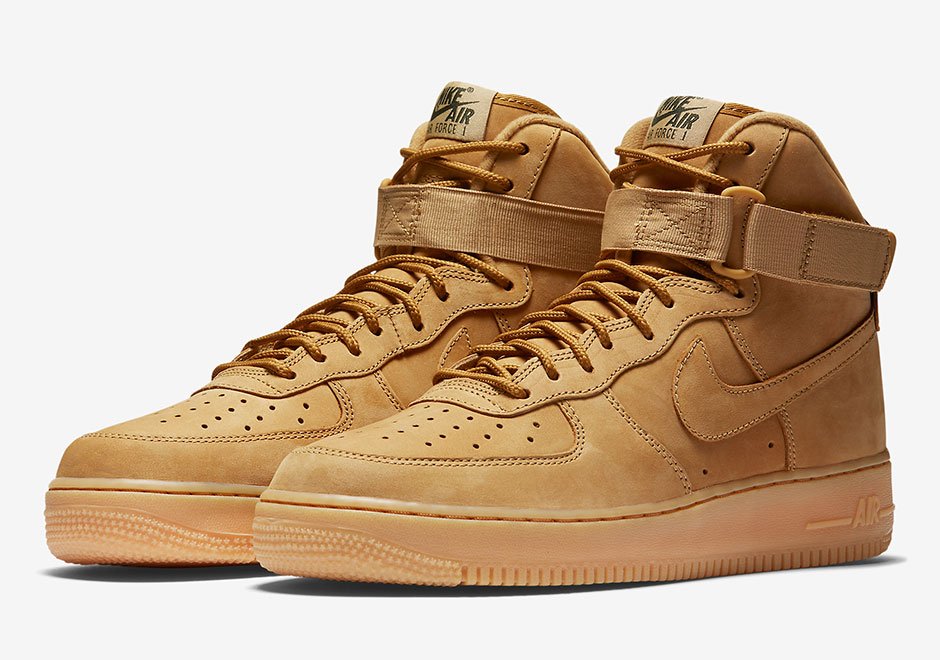 Nike appears to be planting more “Wheat” sneakers than ever this fall, as today we learn yet another Flax colorway will be hitting the shelves in October. Adding to the list of wheat sneakers we already know about including the Air Force 1 Low, Air Jordan 1, Air Jordan 6, Air Jordan 13, and Air More Uptempo, now we see that the Air Force 1 High is releasing once again in its Flax nubuck upper and gum sole combination.

Last seen in 2015, the high-top Air Force 1 in wheat is harvested once again, featuring the exact same construction as last time (it even has the same style code). Pairs hit select Nike Sportswear retailers and Nike.com on October 1st. 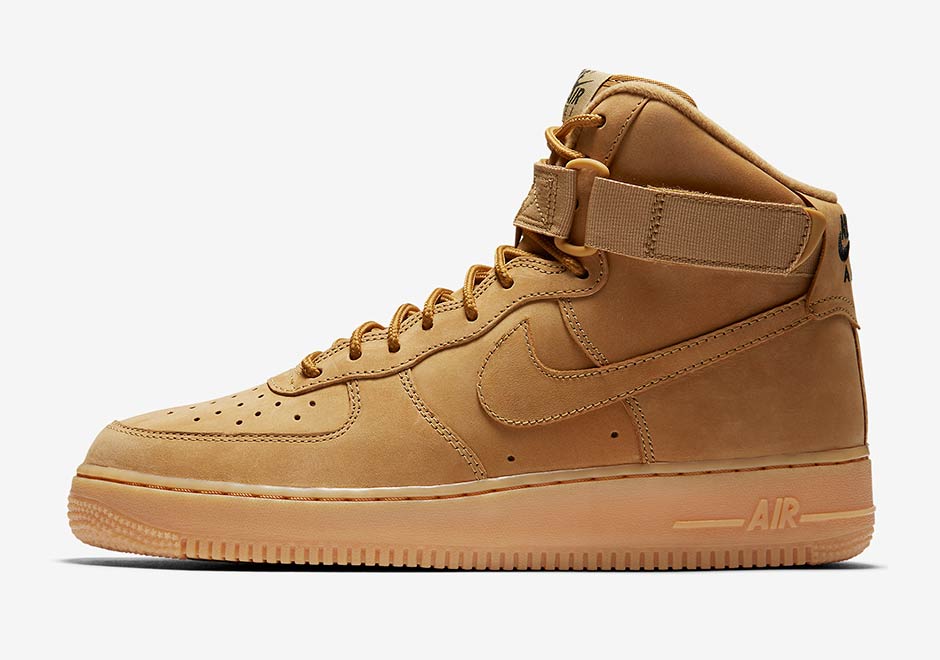 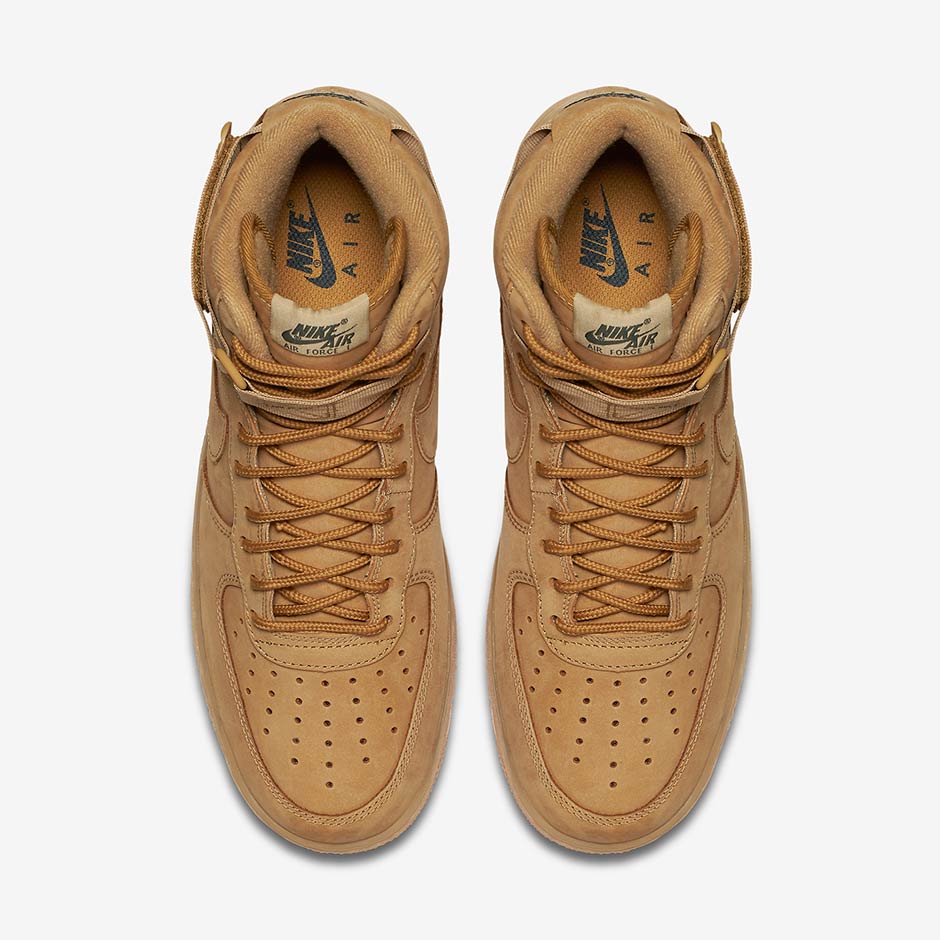 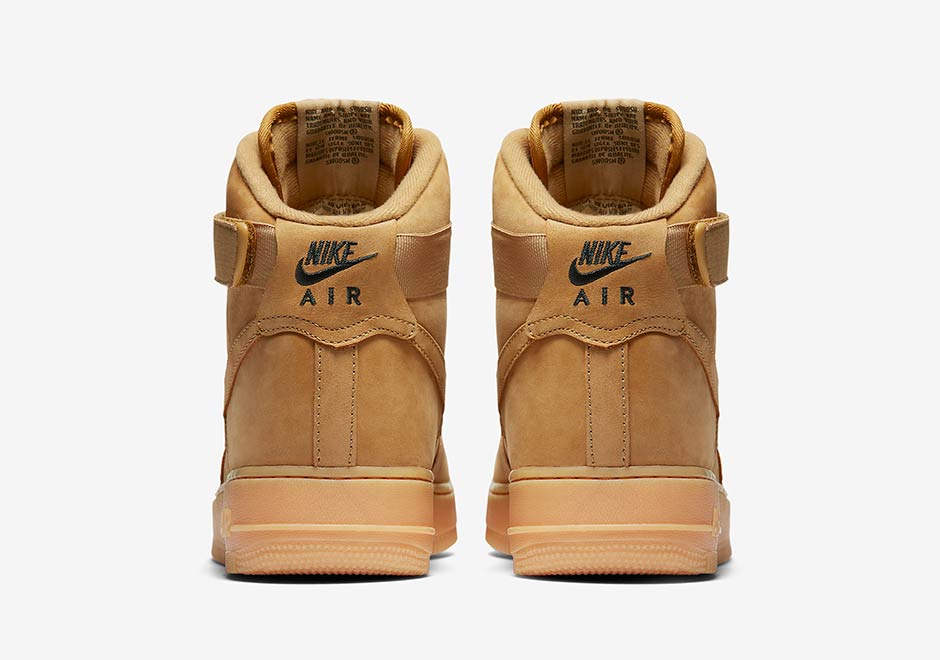 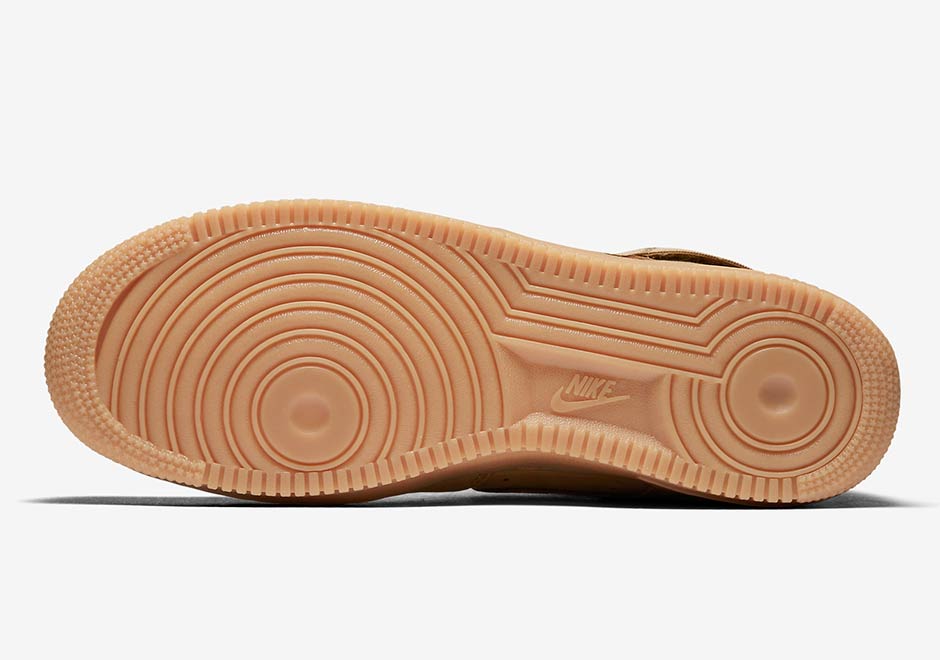