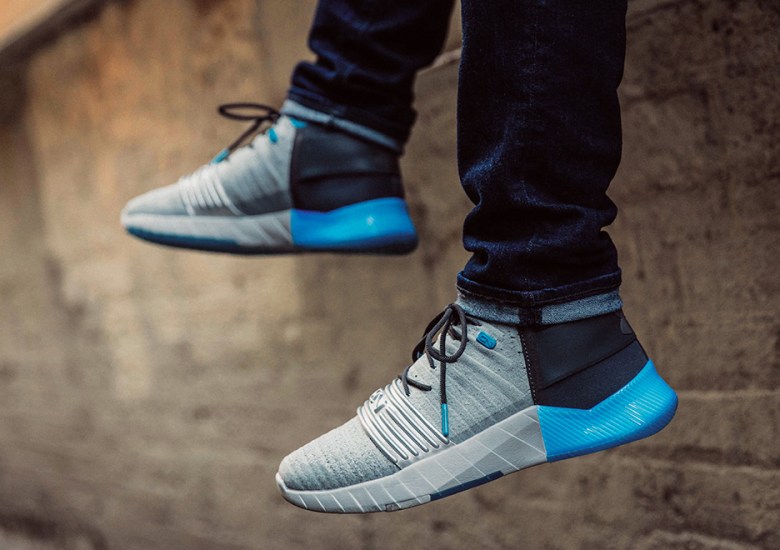 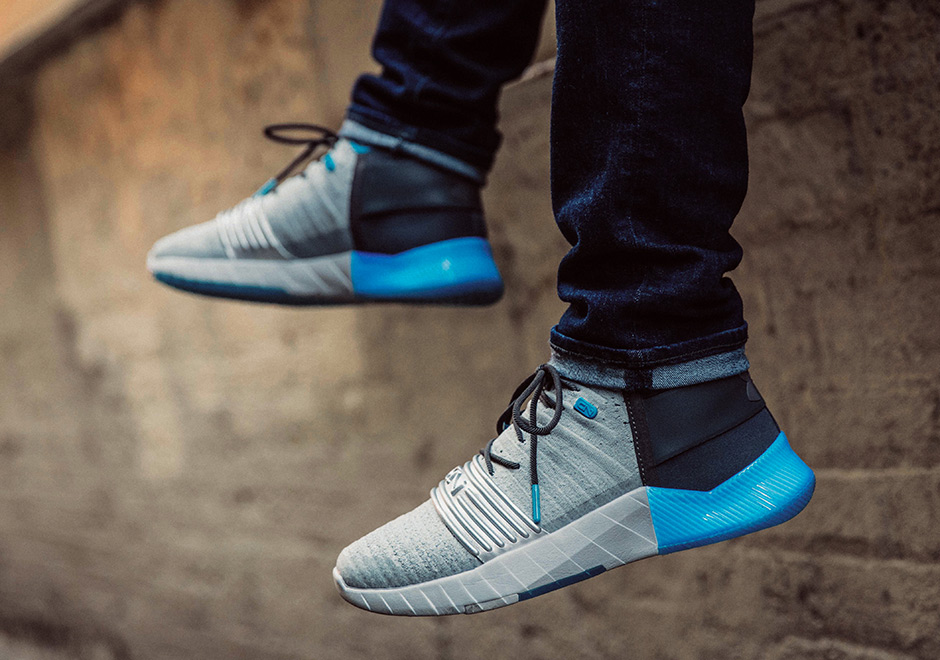 Since entering the league, Cam Newton has carved his path as an elite quarterback in the NFL. After winning a National Championship at Auburn, he was the #1 overall pick, won Offensive Rookie of the Year, won the league MVP and led the Panthers to the Super Bowl.

Now, as he leads the charge as an Under Armour athlete, he’s taking his creative talents off the field to another level by designing his own signature UA shoe – the first lifestyle signature shoe for the brand. It’s unique look and obscure design cues make for one of the more interesting shoes we’ve seen from UA in their brief footwear history, and it certainly lives up to Cam’s flashy tendencies off the field.

The shoe boasts versatility as it can be used a casual shoe as well as a training shoe thanks to the lightweight and highly supportive design and structure. This particular colorway of the C1N is dubbed the “Chairman” as it’s inspired by Frank Sinatra’s timeless style and the influence Cam has in Charlotte where the team he leads is based.

The Under Armour C1N “Chairman” is available now on underarmour.com for $120. 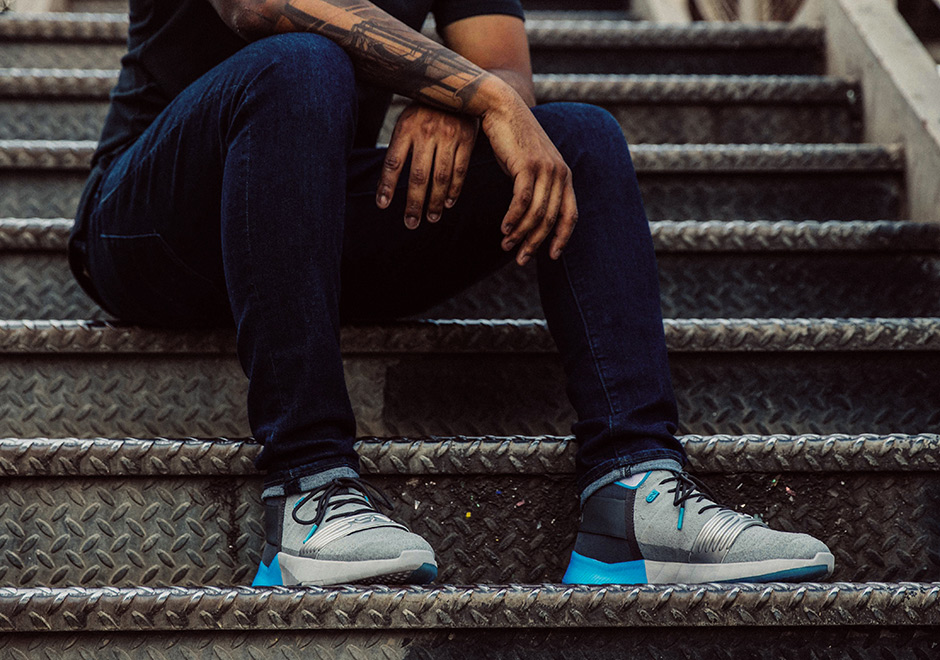 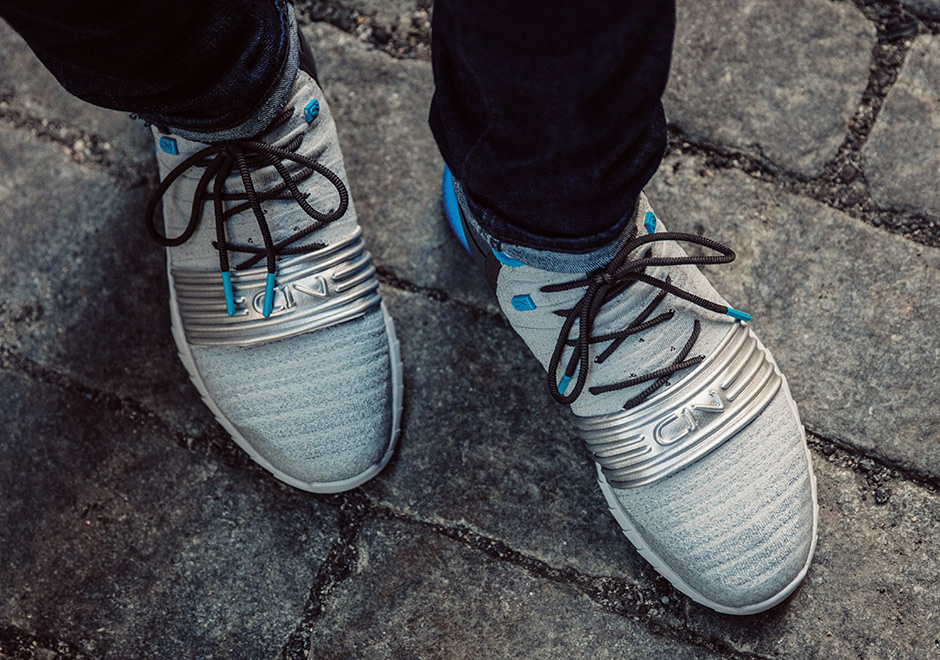 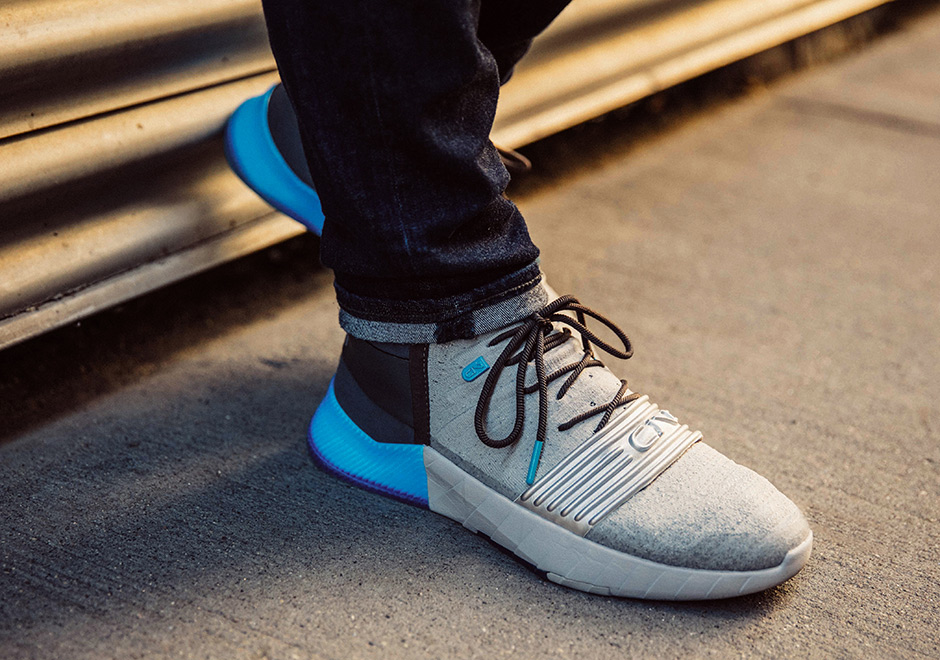 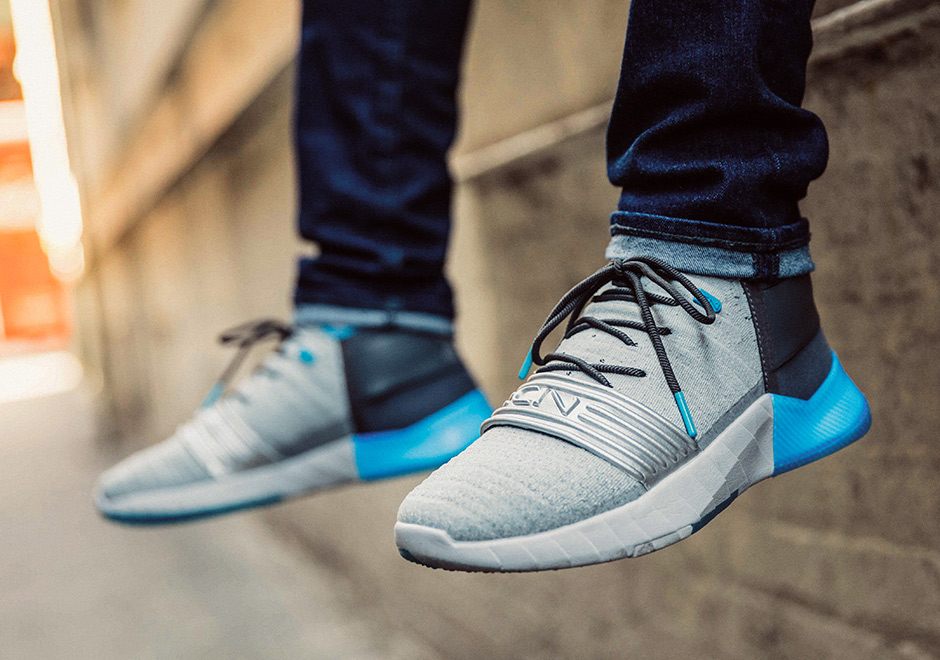