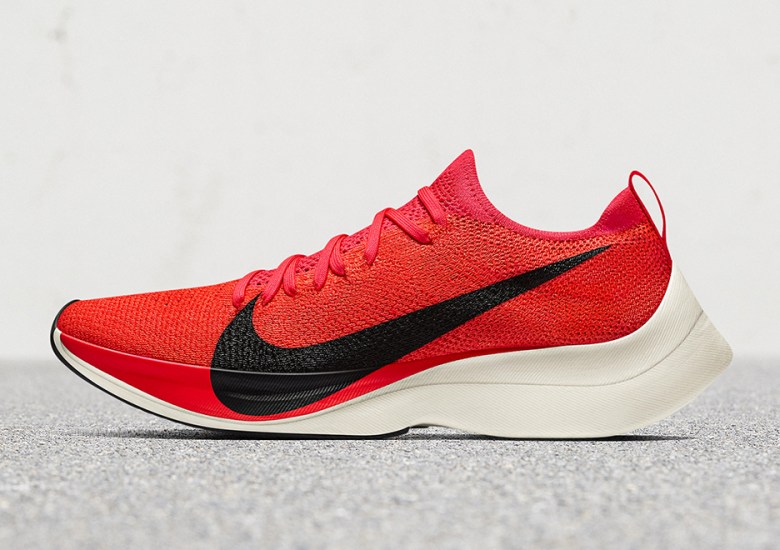 Nike’s BREAKING2 Runner Eliud Kipchoge Unveils New VaporFly Elite For Berlin Marathon, And You Actually Have A Chance To Buy It 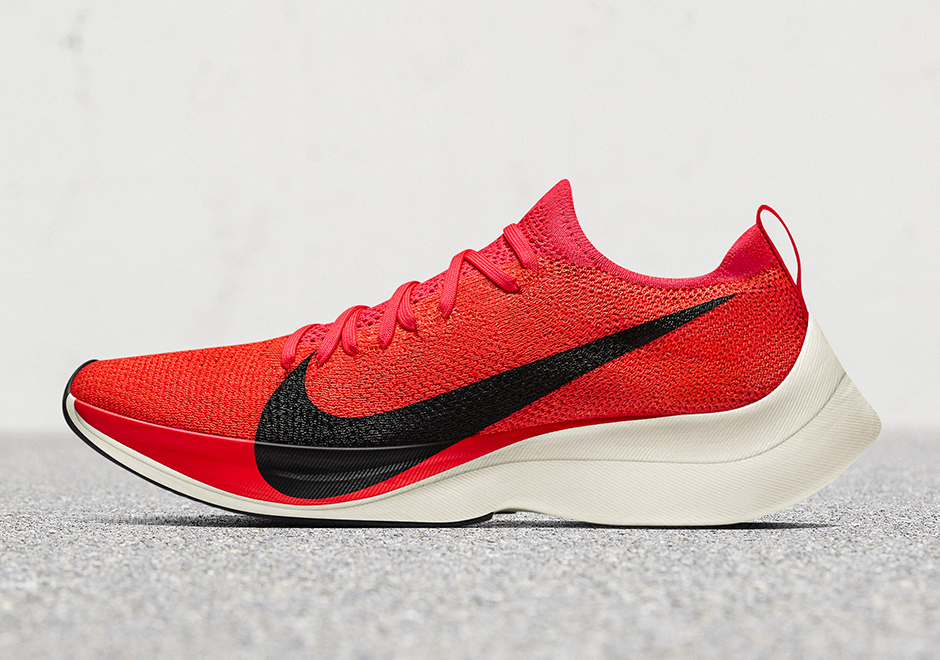 Coming close to the goal of finishing a marathon in under 2 hours, Eliud Kipchoge finished Nike’s BREAKING2 race earlier this year in Italy at a time of 2:00:25. Now he’s set his sights on breaking the official marathon world record of 2:02:57 at the Berlin race this Sunday, September 24th. Kipchoge will once again have the Nike Zoom VaporFly Elite to help him, the shoe claimed by Nike to be the fastest racing shoe ever.

He’ll wear a custom version of the Vaporfly Elite in bright red, featuring a more flexible carbon fiber plate tuned for his specific performance needs and “Beyond the Limits” on the lateral side, “EK” on the medial side and a sockliner top cloth printed with his wife, daughter and sons’ names.

You can’t have his custom pair, but for the first time, Nike will be releasing the shoe to the public at retail—but it won’t be easy to get. Releasing in a quantity of only 99 pairs, the shoe will be available only to Nike+ members in Austria, Belgium, Denmark, Finland, France, Germany, Ireland, Italy, Netherlands, Spain, Sweden, Luxembourg and the United Kingdom, and you’ll have to complete a ‘Just Do It Sunday’ run anytime on September 24th with the Nike Run Club app. Runners who do so will be notified through their NRC app when the Zoom Vaporfly Elite becomes available on September 27th for 500 Euros.

In addition to celebrate the Berlin Marathon this Sunday, on Saturday the 23rd Nike+ members in Berlin will have a limited opportunity to purchase the Zoom Vaporfly Elite in the Berlin Store (Tauentzienstrasse 9, 10789). 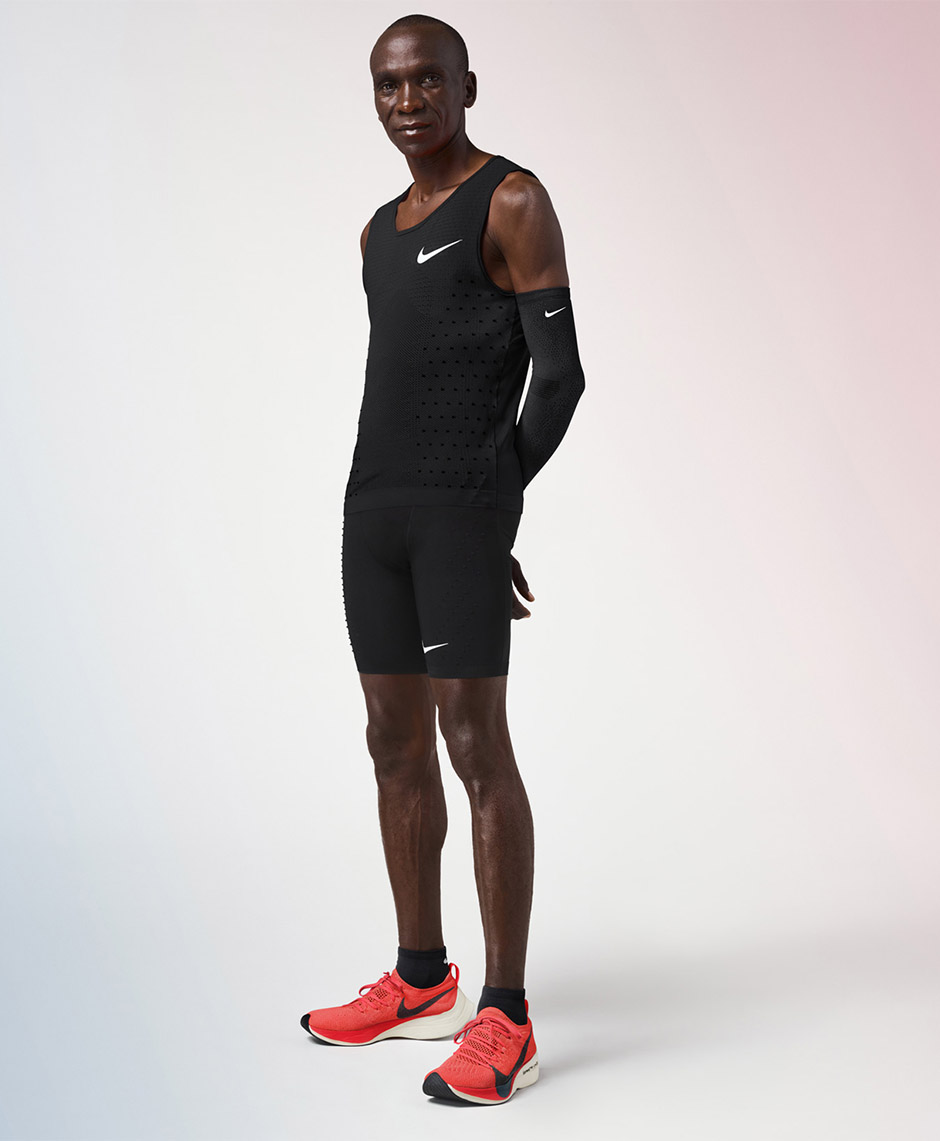 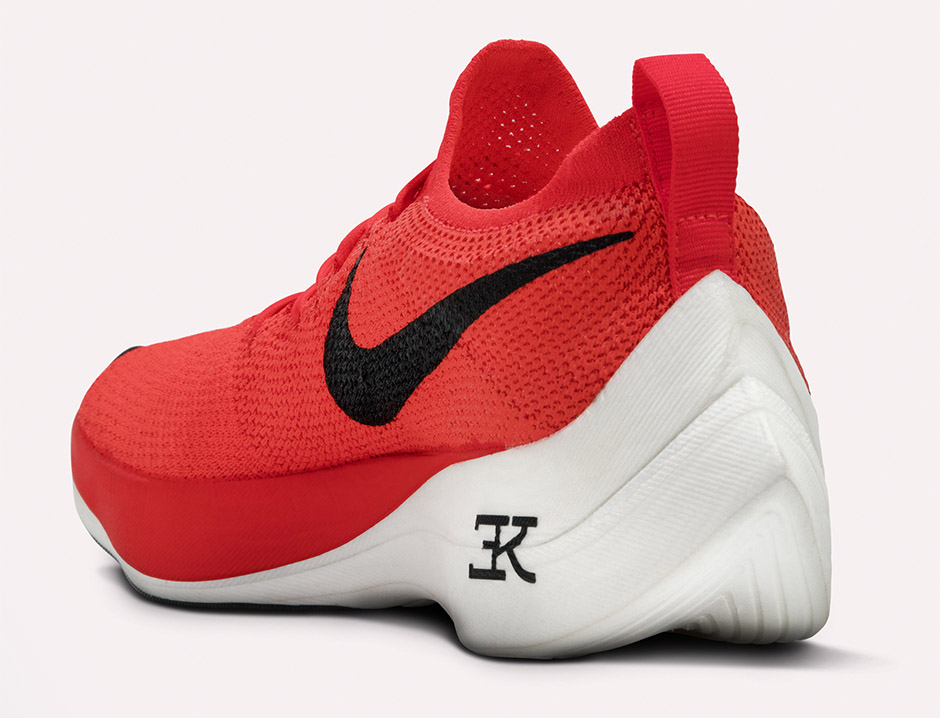 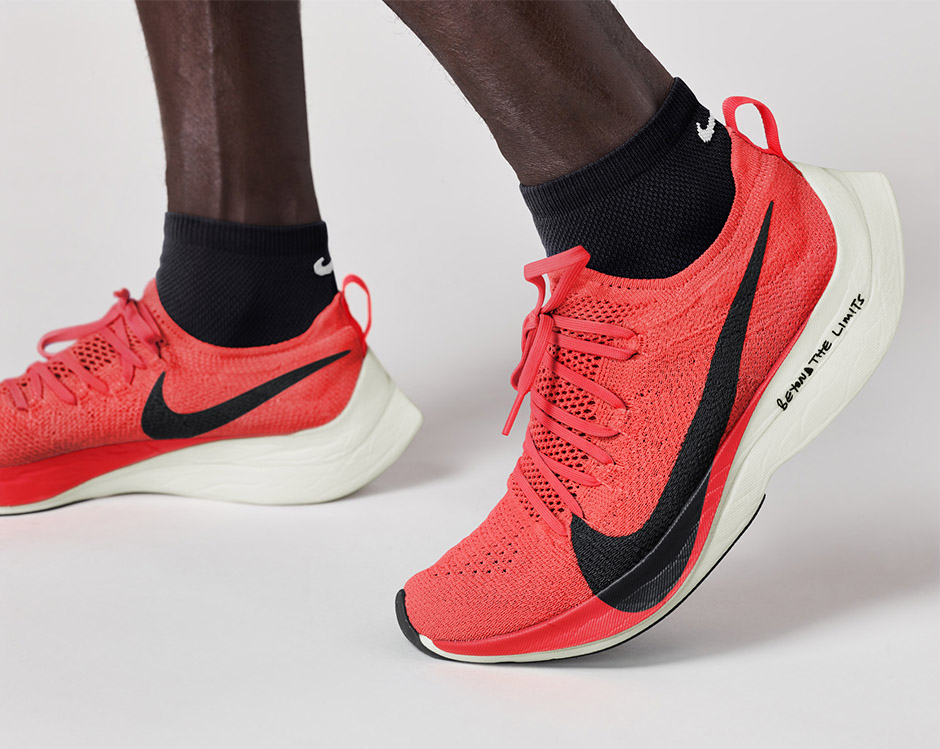