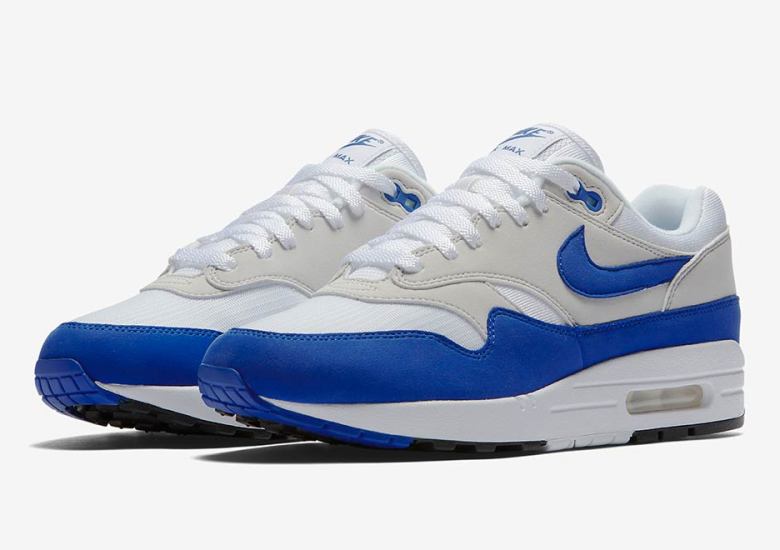 The Nike Air Max 1 Anniversary “Royal” Is Restocking In October 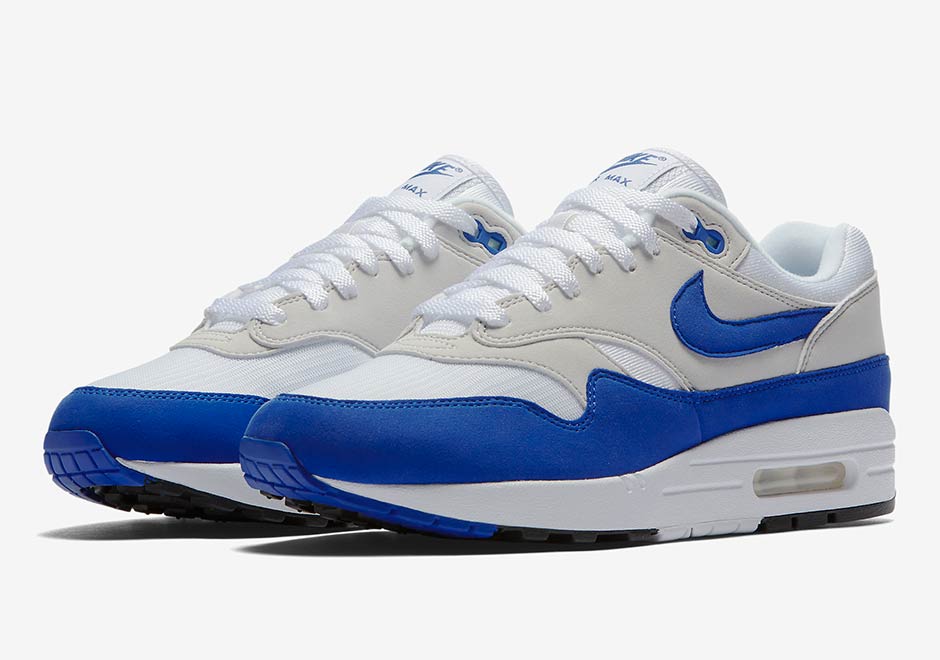 Nike rekindled the Air Max 1 fire by mass-releasing the Air Max 1 Anniversary in the original red colorway over the last week, and it appears that the royal blue version is following in its footsteps. The Air Max 1 Anniversary “Sport Royal” is set for a return on Thursday, October 12th at select Nike Sportswear retailers worldwide. These will be released in larger quantities compared to the limited drop back on March 11th, so expect these at more shops as well as Nike SNKRS on 10/12/17. 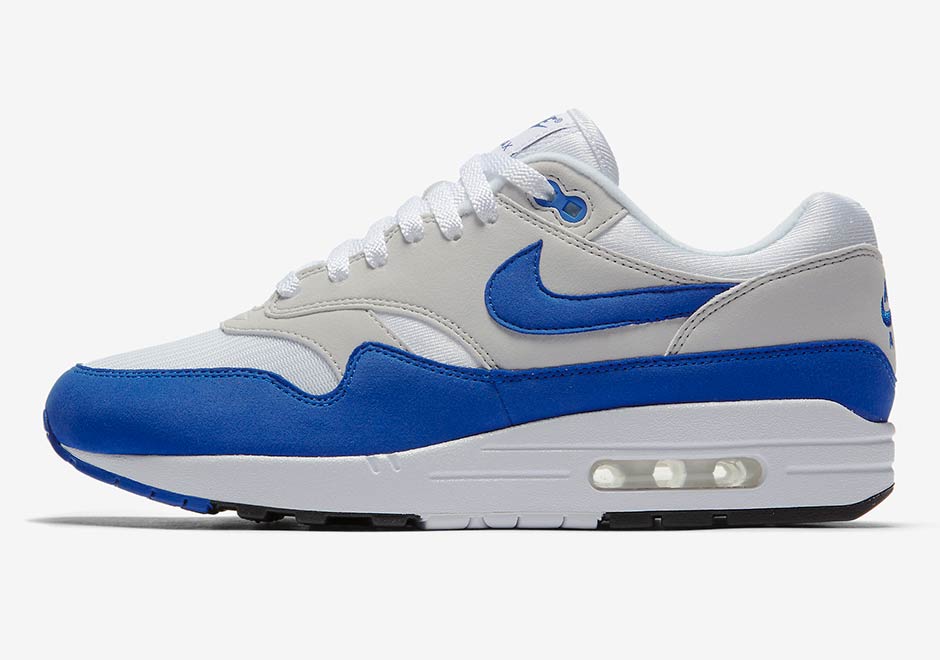