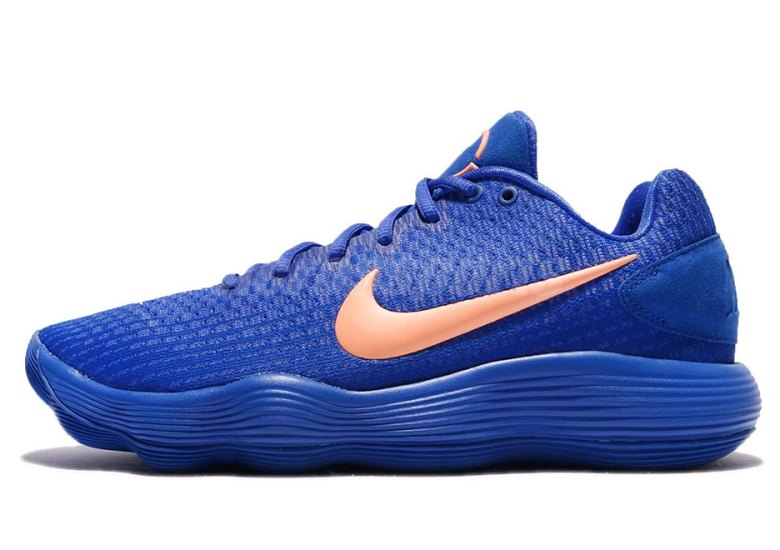 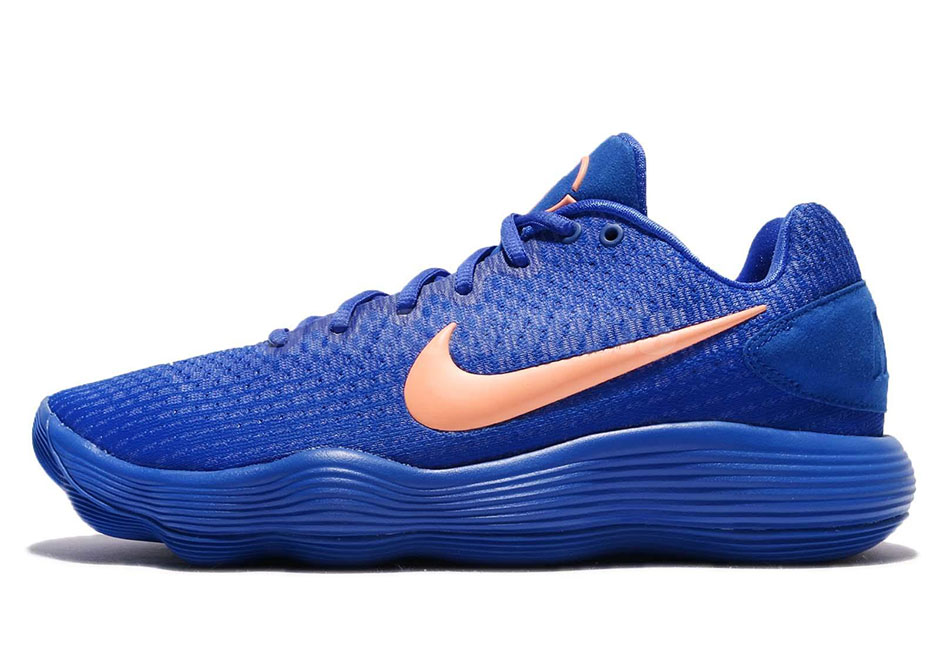 Don’t fret if you missed out on that blue “NYC” model of the Nike Hyperdunk 2017 Low “City Pack” from back in August, as this new colorway is an acceptable substitute. Adorned in blue with orange Nike branding, this model features a lightweight mesh upper and Nike’s REACT technology, making it one of the brand’s best shoes to hoop in. Draymond Green of the Warriors brought the Hyperdunk 2017 into the limelight during the NBA Finals last season when he debuted the Flyknit version. Since then, we have seen a few color schemes in the low hit the retail market, and can be found on Nike.com. While this pair may not be available at traditional retailers, buy them now on eBay. 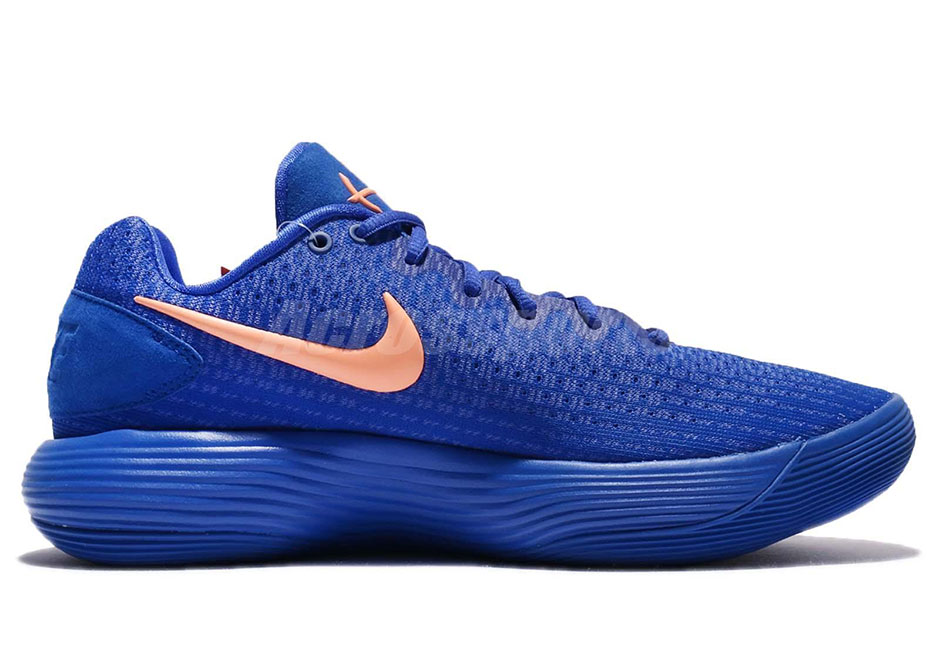 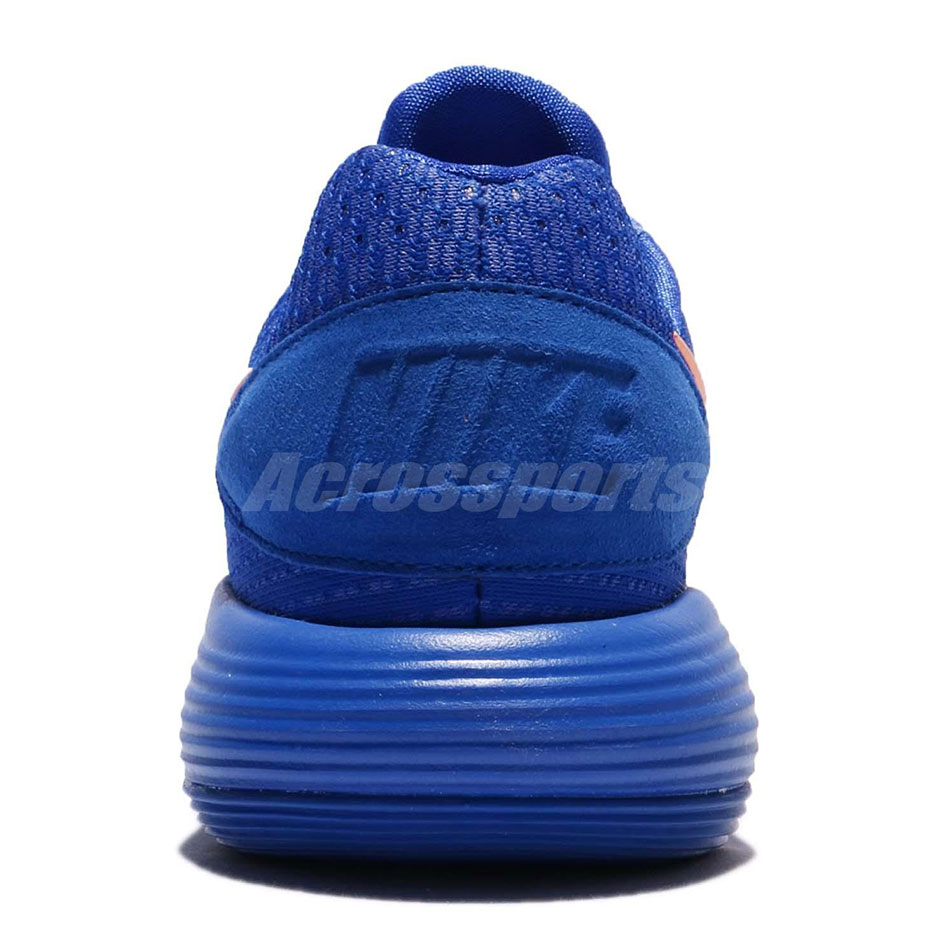 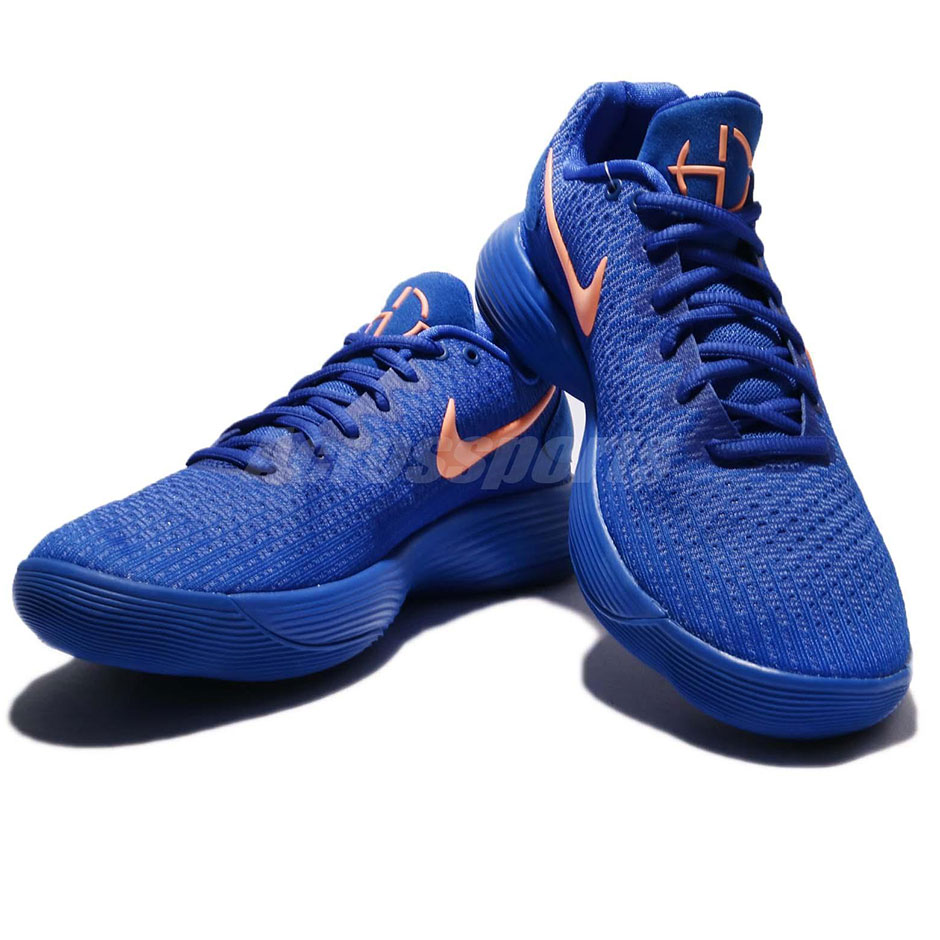 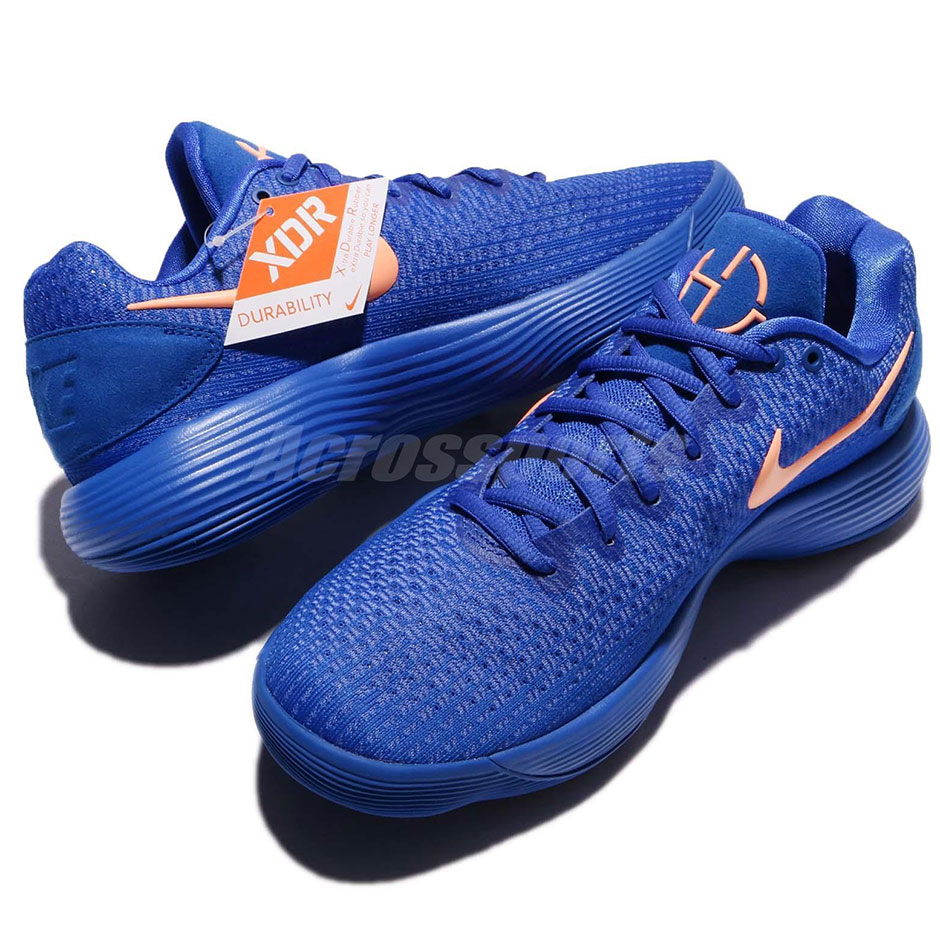 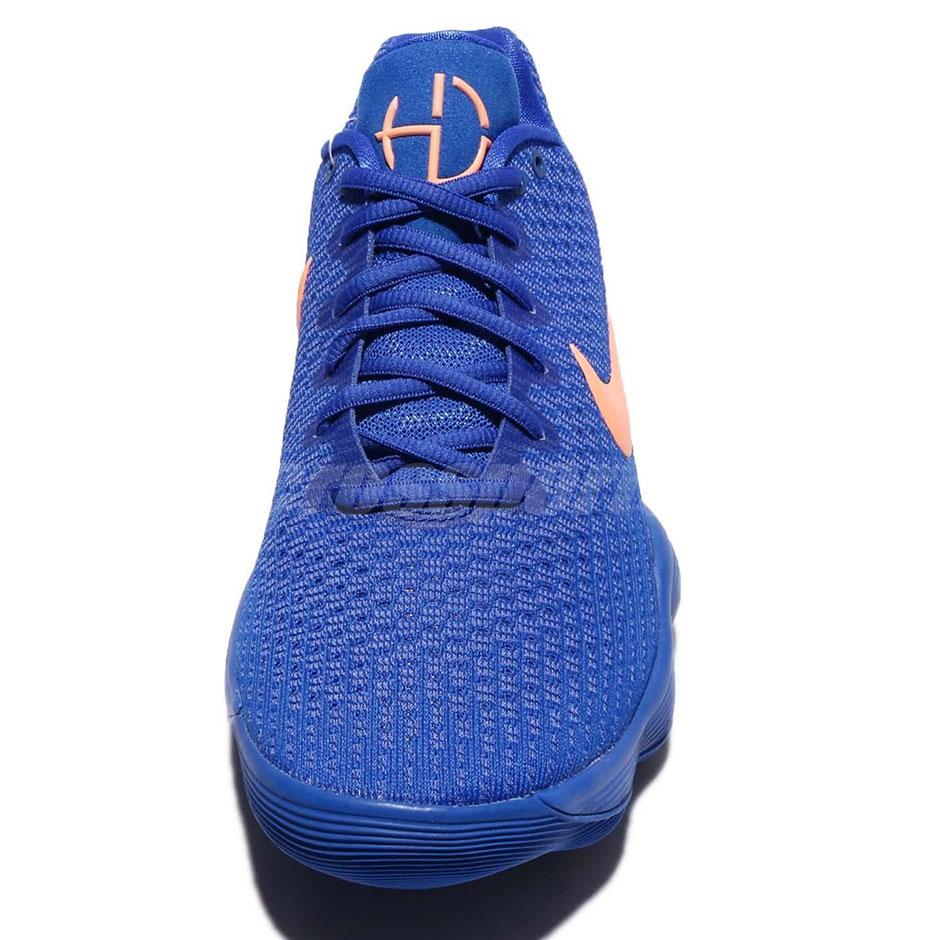 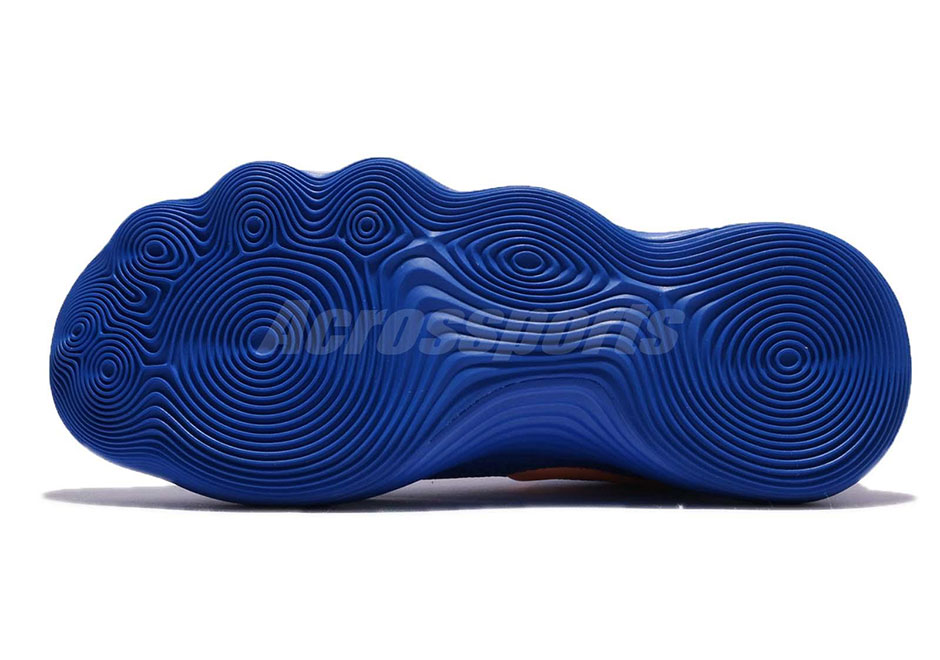 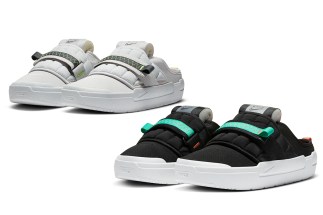 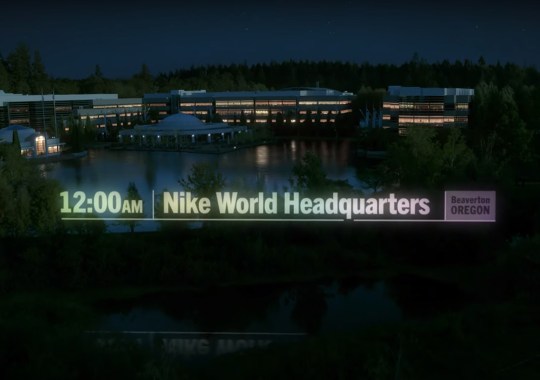 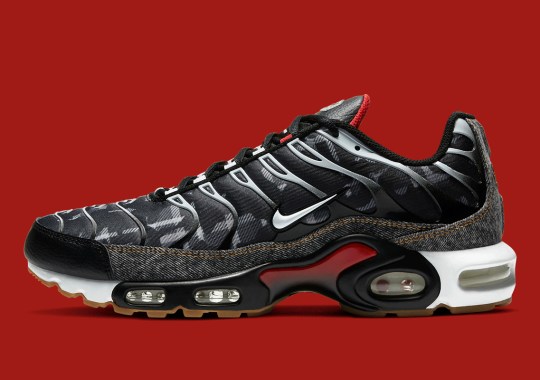 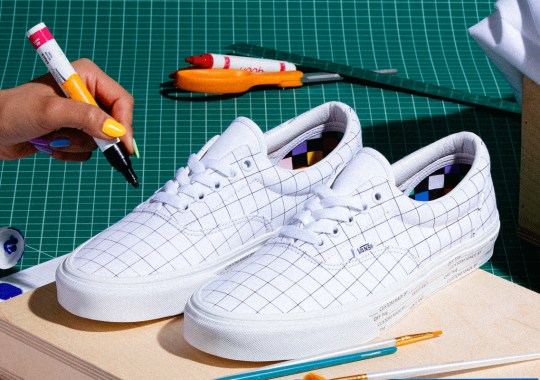