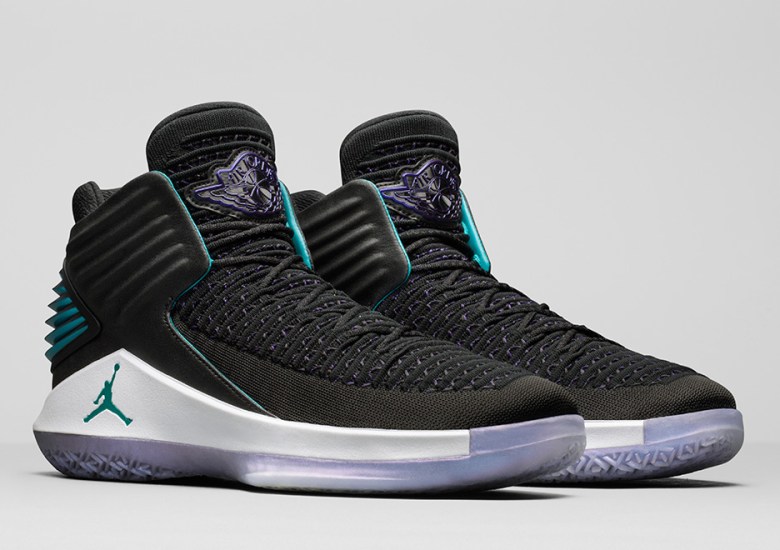 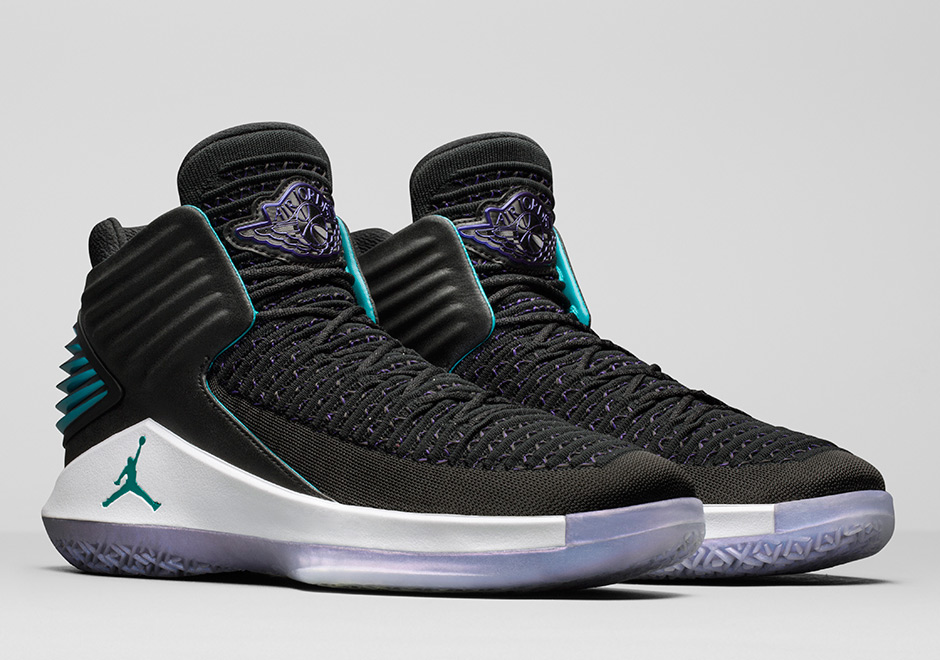 Now that the flagship “Bulls” hues of the Air Jordan 32 are now out in the public, it’s time for Jordan Brand to extend its reach with new colorways that tell stories of present day Michael Jordan. No longer the ruler of the court, Jordan has now elevated himself as the majority owner and CEO of the Charlotte Hornets franchise. His influence in sports apparel is clear as his team will be wearing Jumpman-branded uniforms, and those on the roster who are signed to Jordan Brand will certainly rep the logo on their feet with the team-colored Air Jordan 32 “CEO”.

The Charlotte Hornets-themed Air Jordan 32 “CEO” will release on October 20th alongside the Air Jordan 16 “CEO”, which is limited to 2,300 pairs. 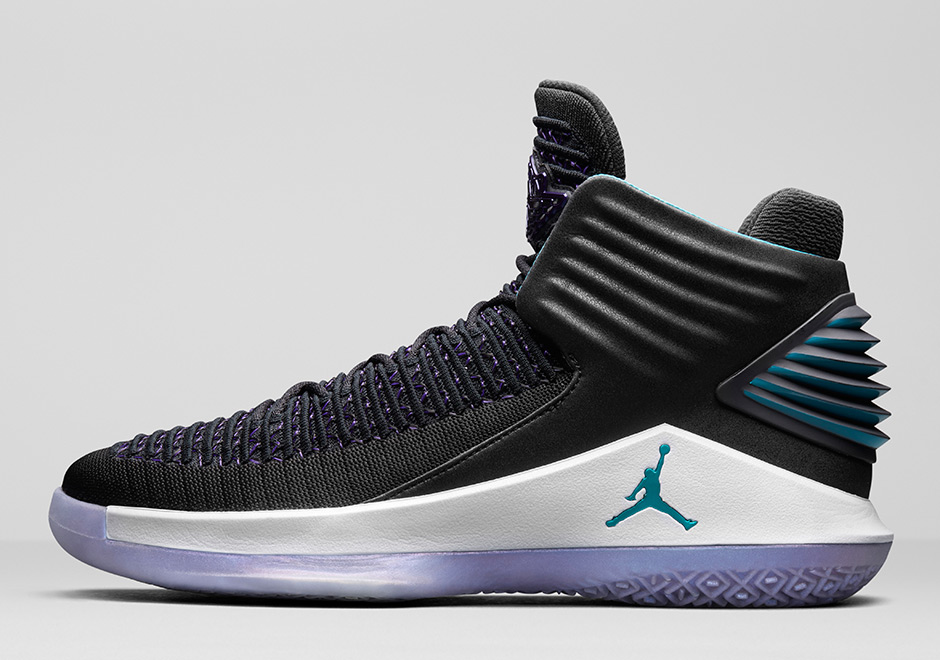 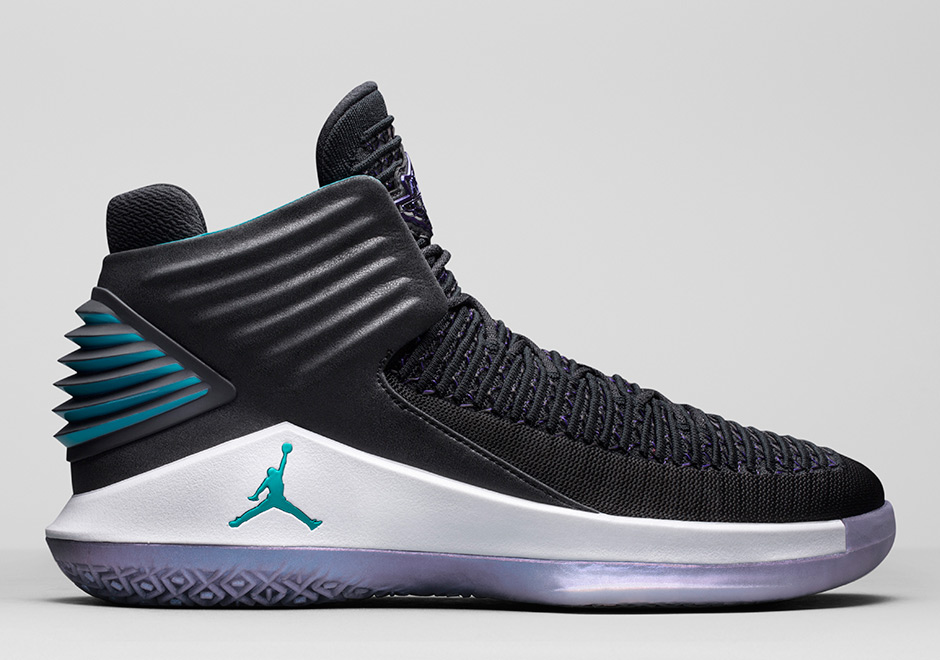 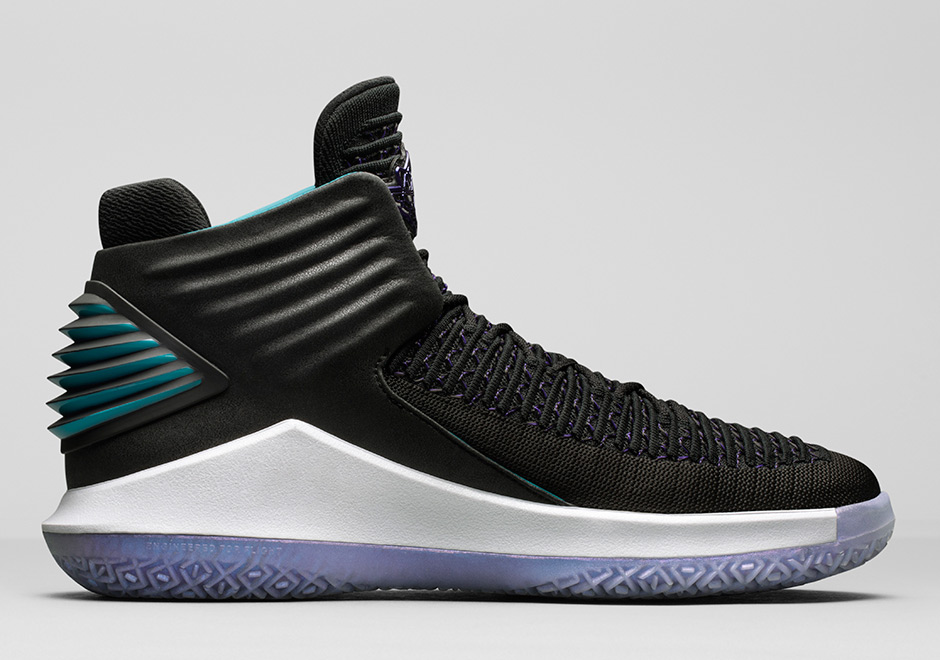 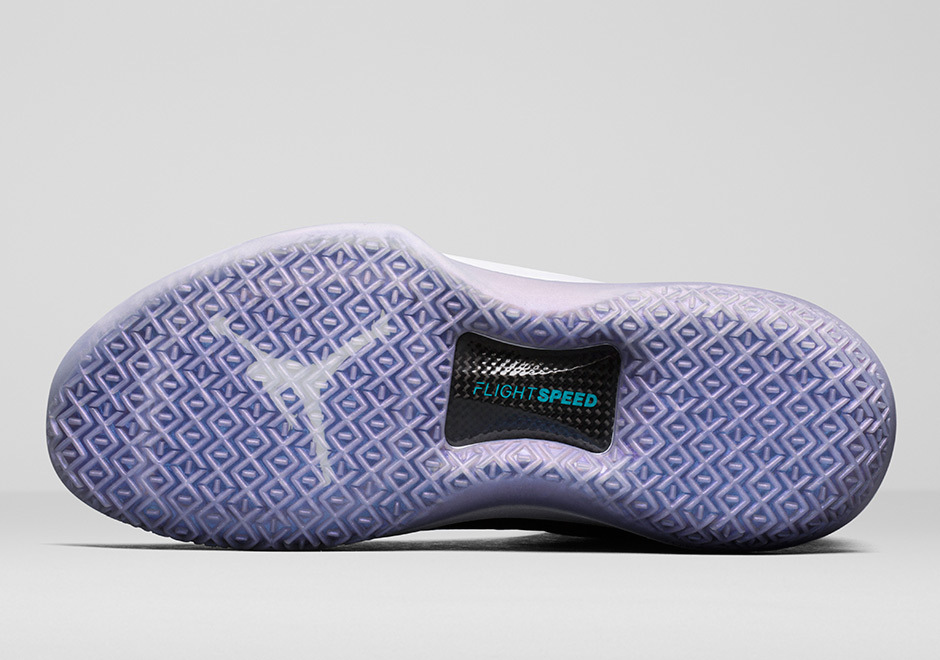 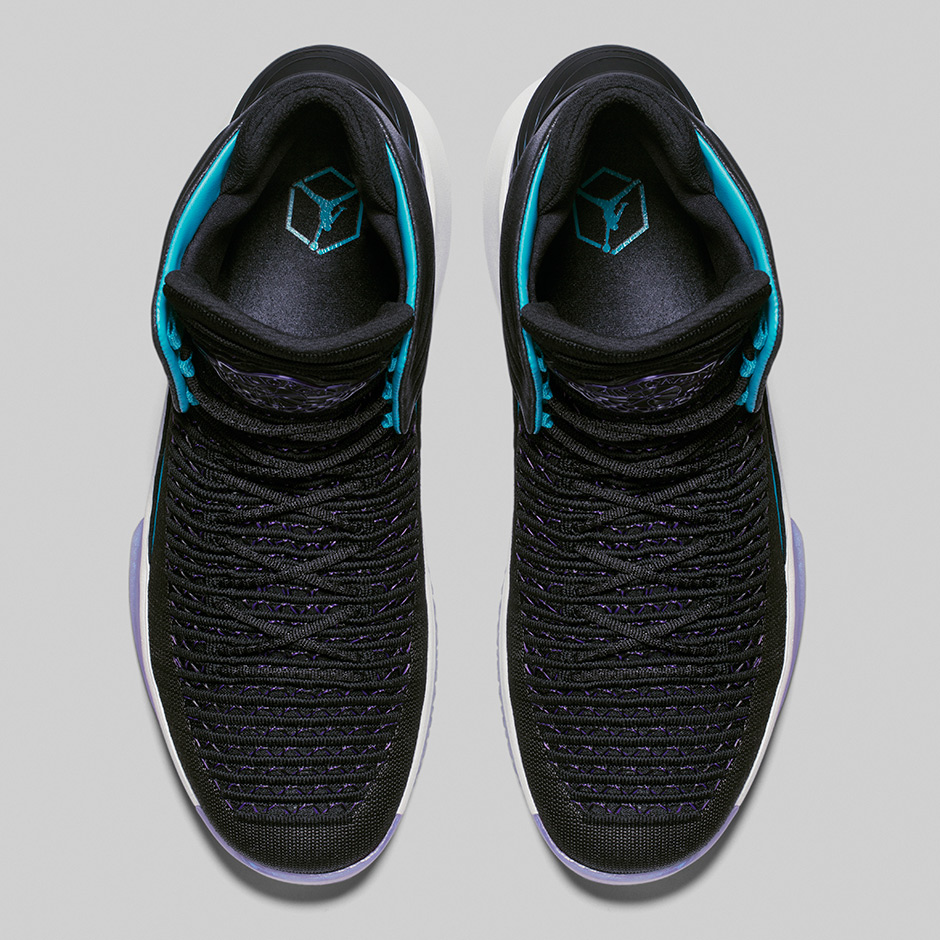 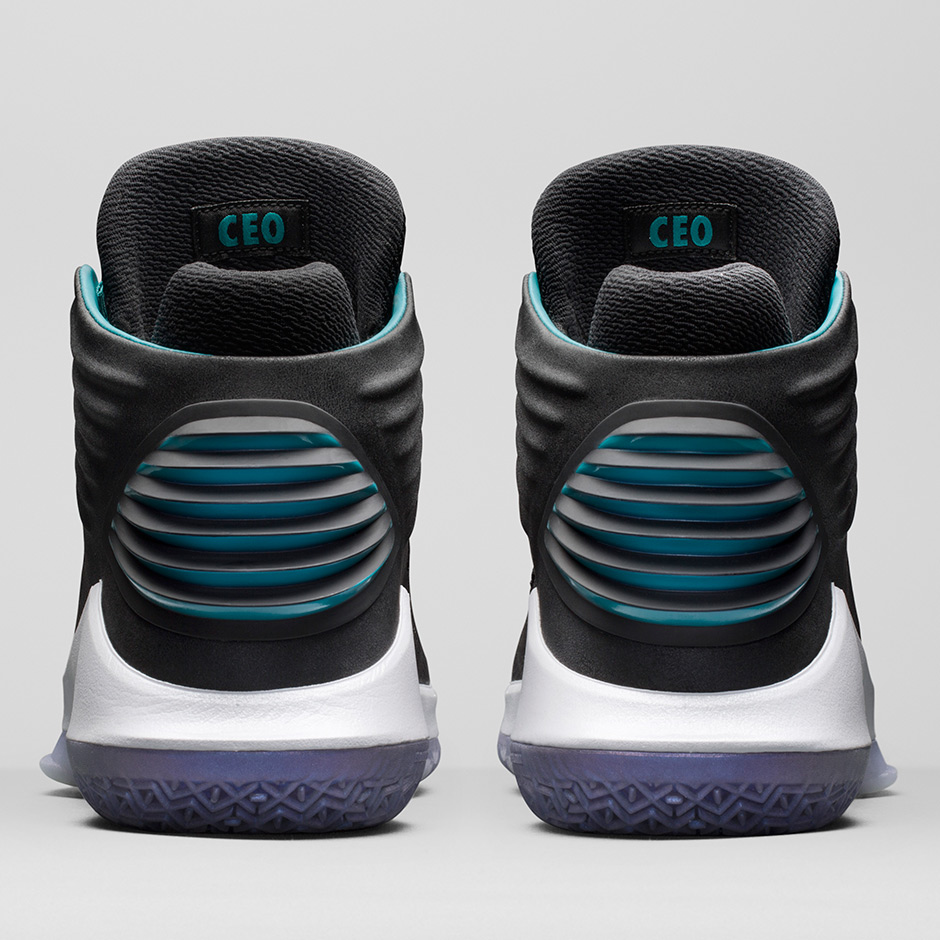 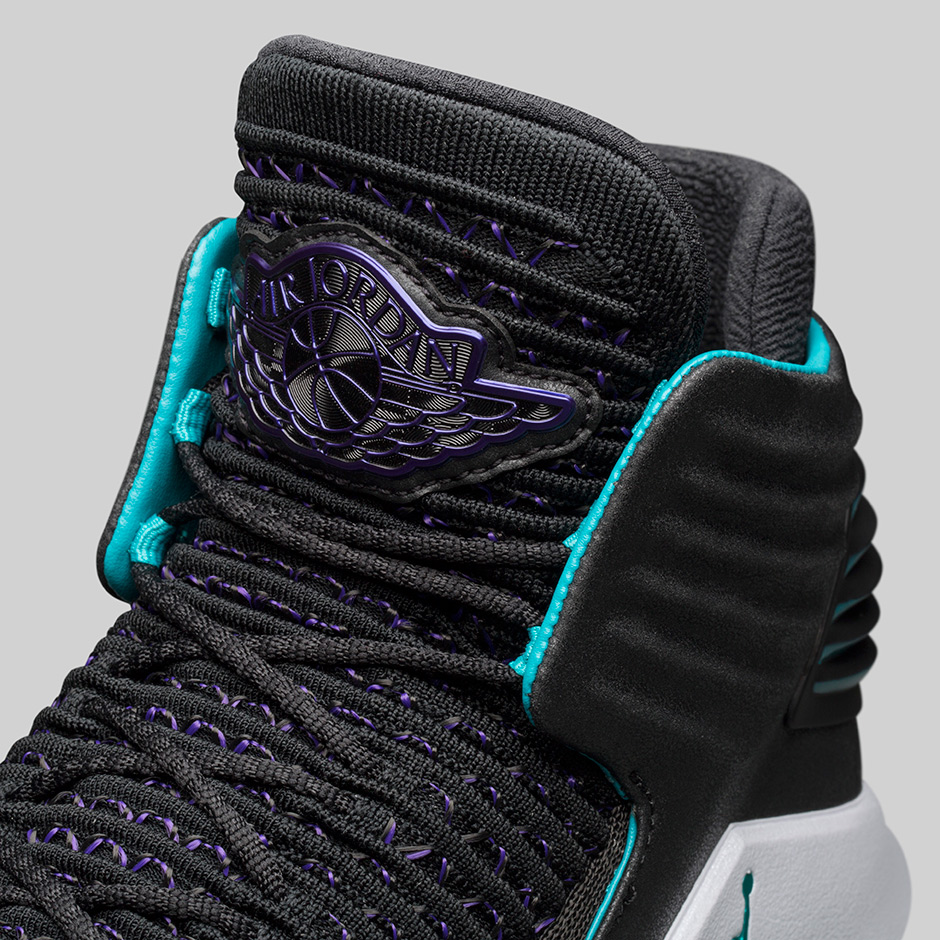 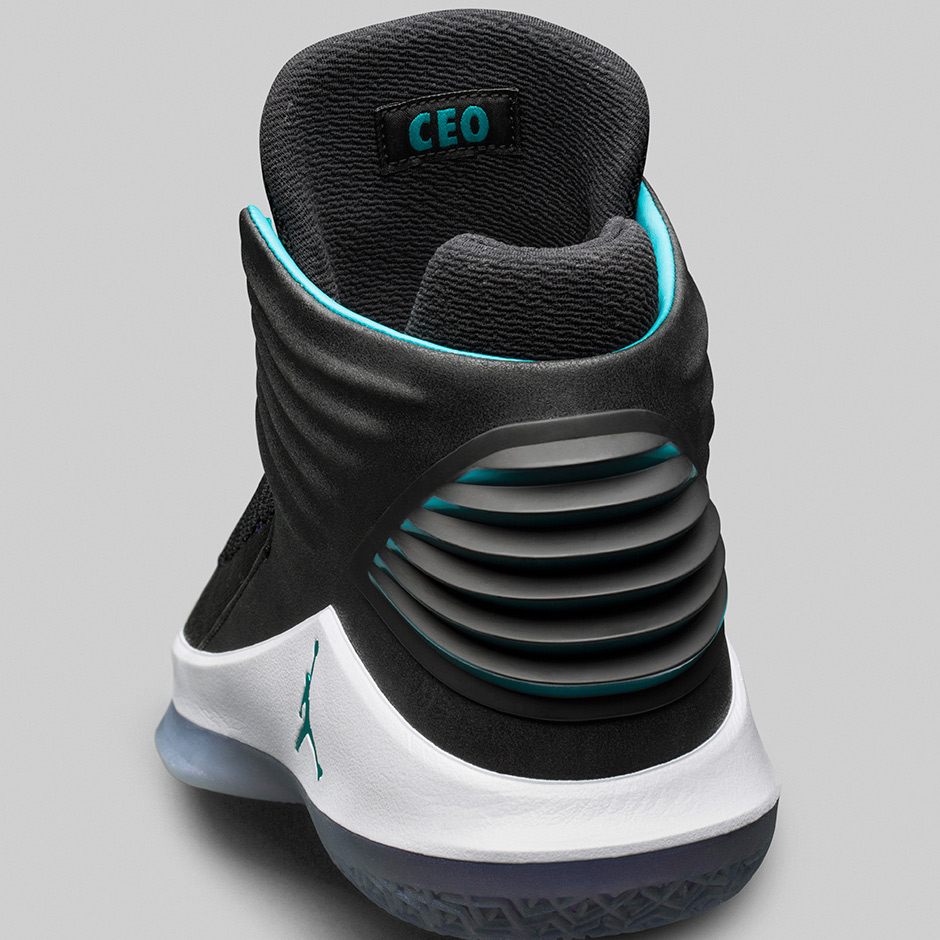