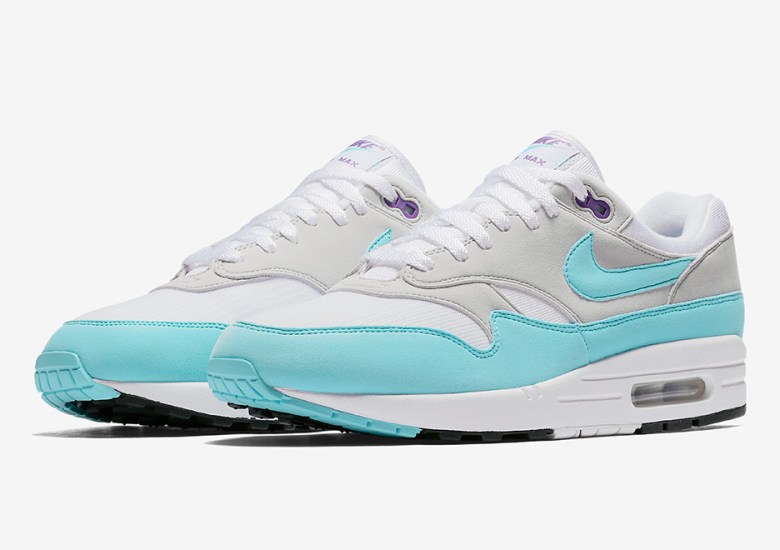 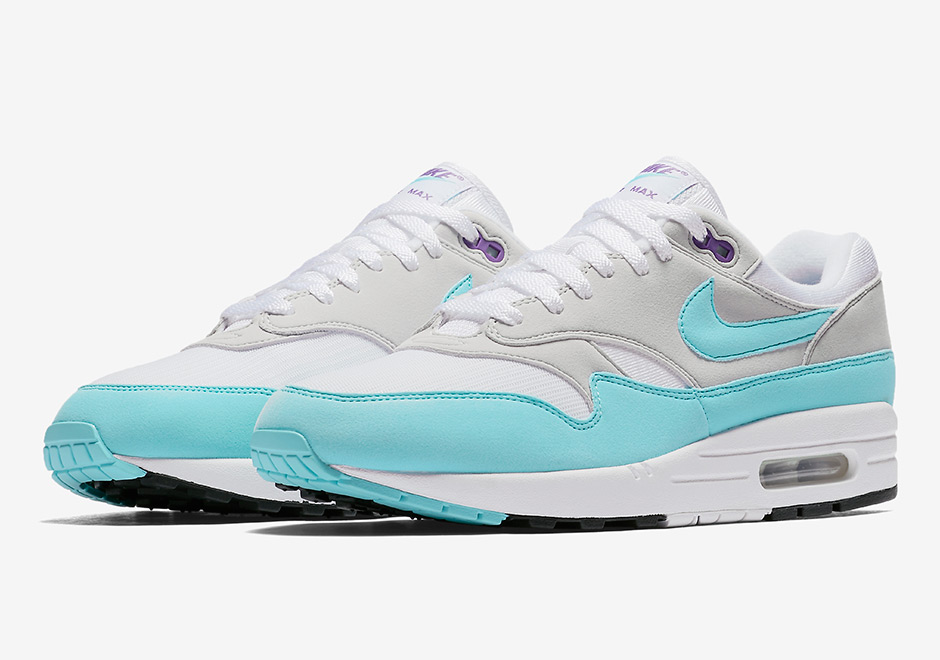 We’re approaching the final two months of Nike’s official recognition of the 30th Anniversary of Air Max 1, so what else could the brand possibly have in store? It appears that much of Nike Sportswear’s attention has been focused on preparing for all the Vapormax madness that’s set to pop next year, but more “Anniversary” style drops are still in the works, like this clean combo of aqua and purple above the standard white mesh/grey suede combination. Although being just a general release, this soft mix of pastels and the monochromatic from 1988 has the potential to be a cult classic years down the line like the beloved “Curry” or even the grey/pink/tan from 2007 that grew to be one of the most coveted Air Max 1s in history. A release date for this pair in particular is not yet known, but expect this OG colorway in November. 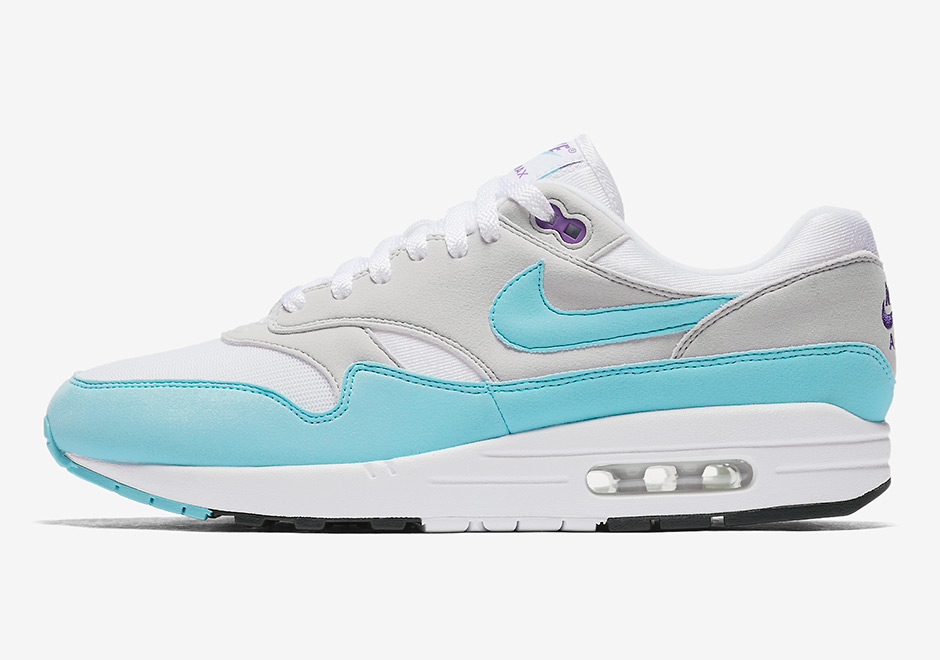 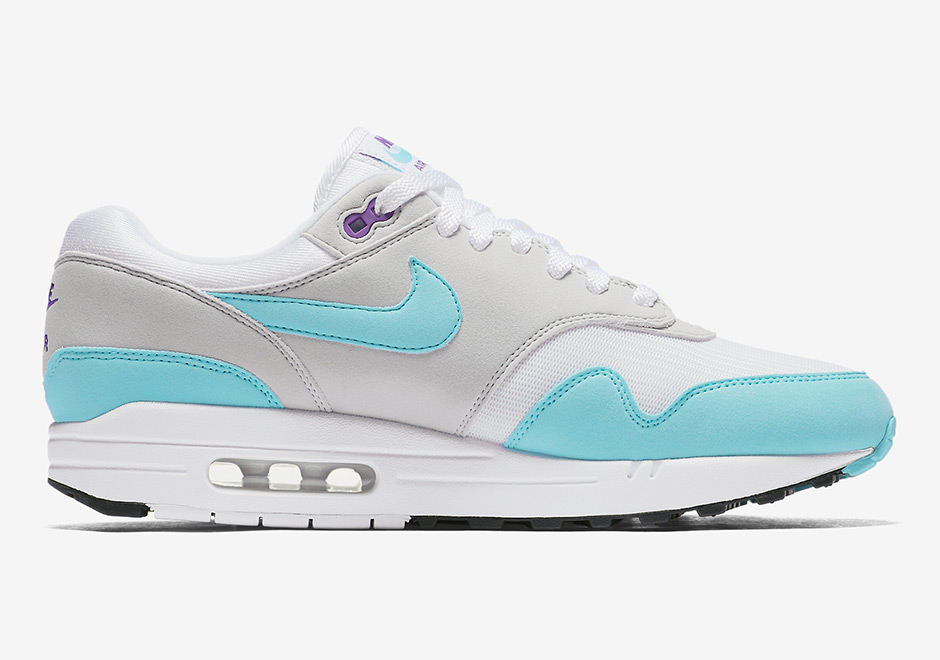 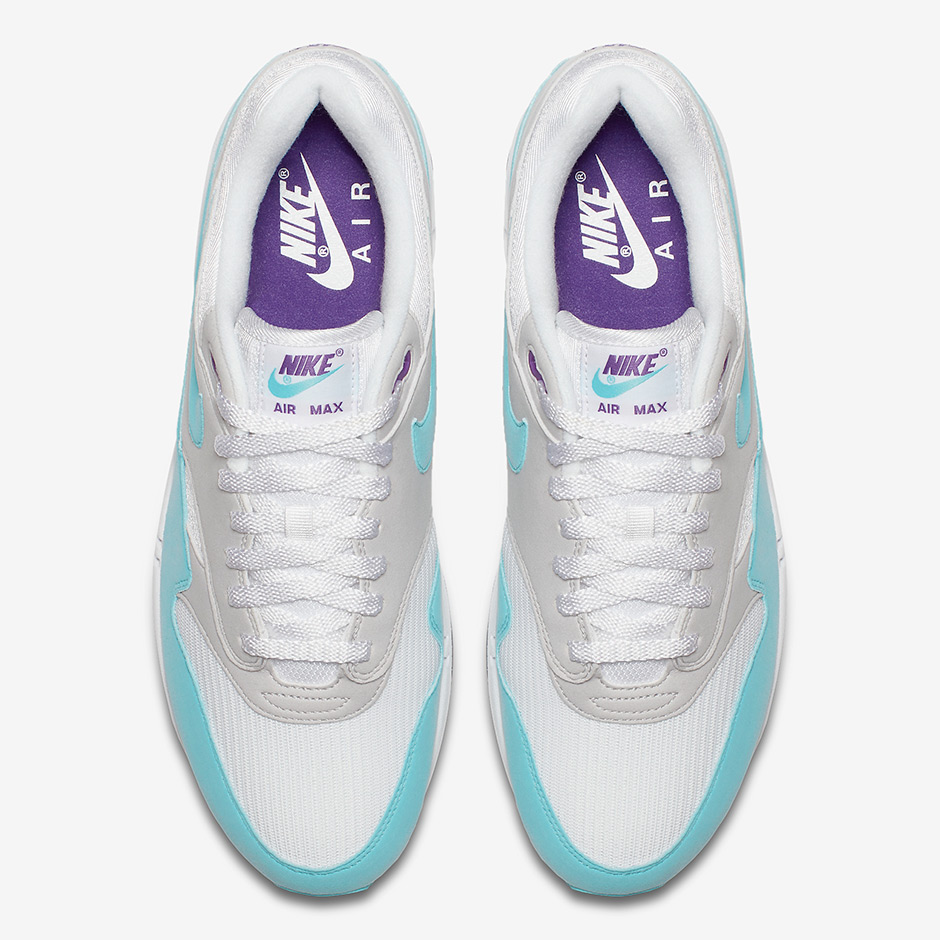 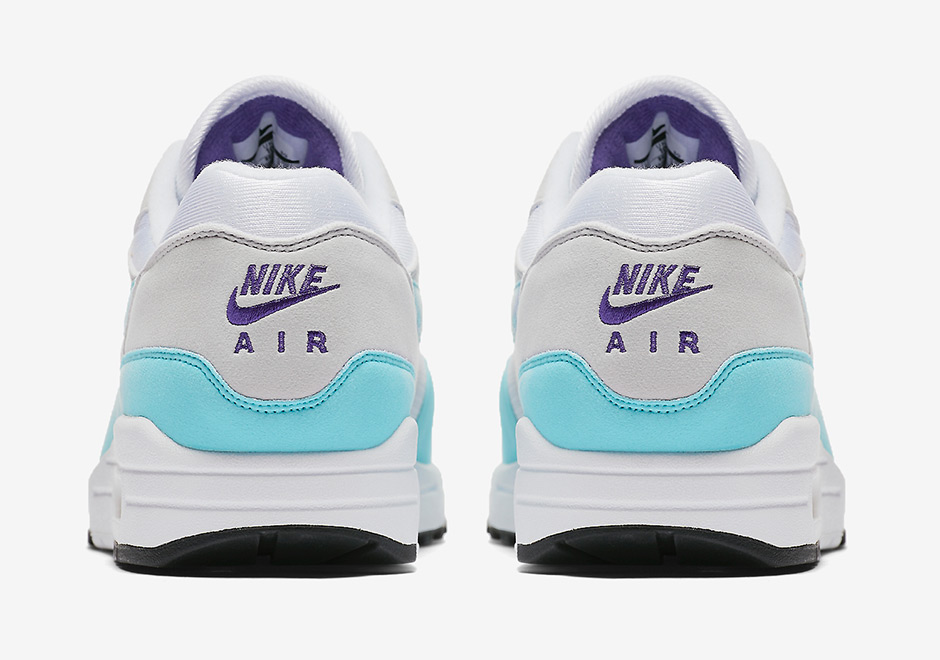 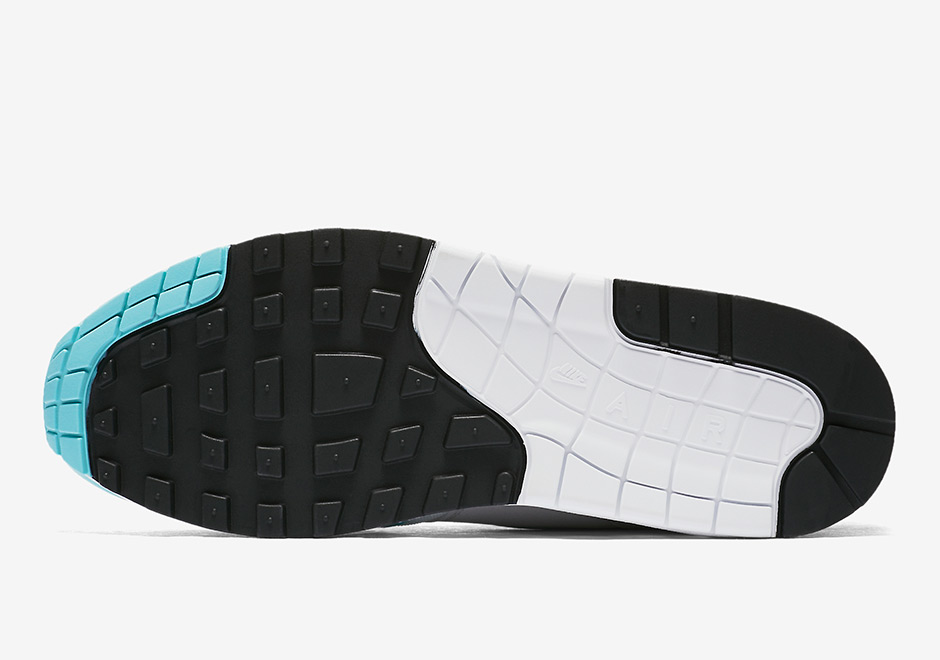