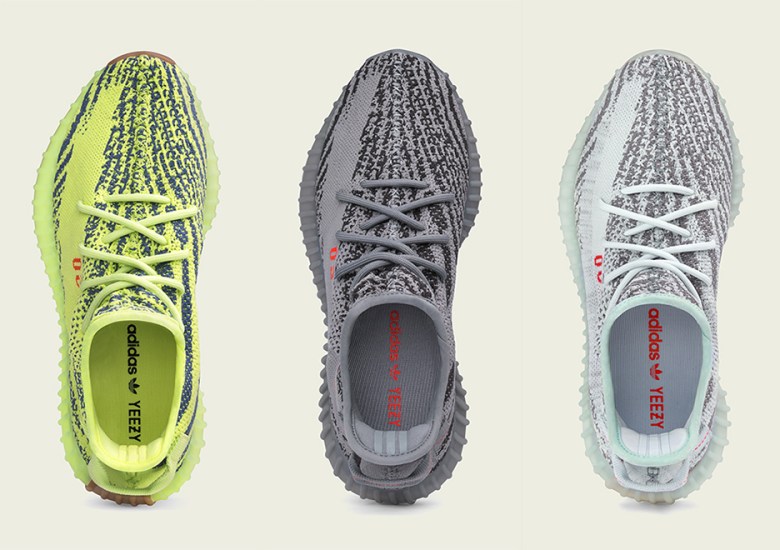 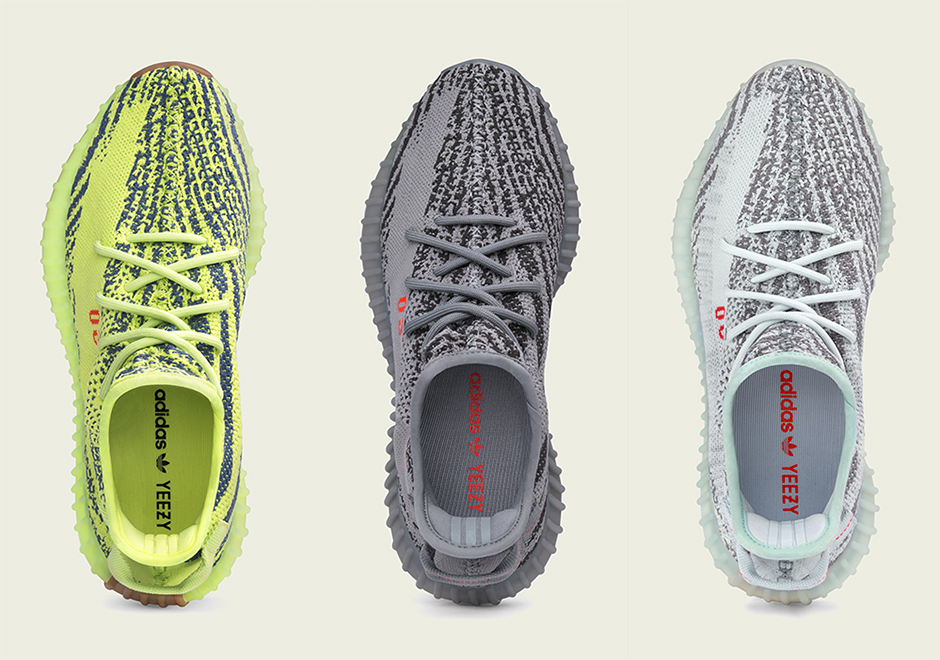 adidas Originals has confirmed official release dates for the adidas Yeezy Boost 350 v2 releases for November and December. The “Semi Frozen Yellow”, “Beluga 2.0”, and “Blue Tint” are all on the release slate for the remainder of 2017, and the scheduled is as follows:

See below for official photos that will carry the Yeezy Boost 350 v2. All three will release on adidas.com/YEEZY, Yeezy.Supply, and select retailers. adidas Confirmed App reservation opportunities will go live prior to each official release.

For now browse the Yeezy selection at Stadium Goods and on eBay. 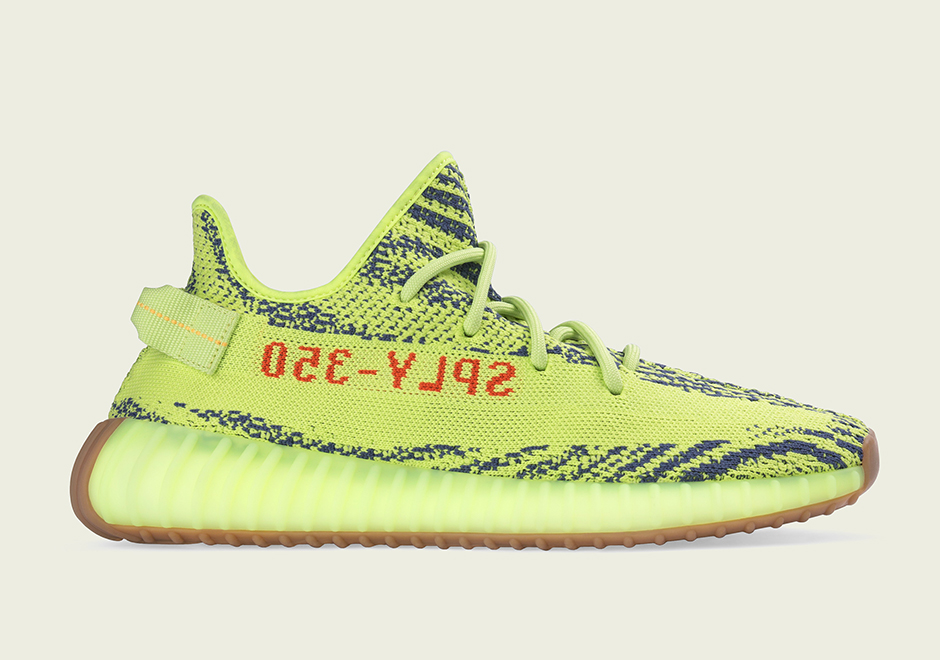 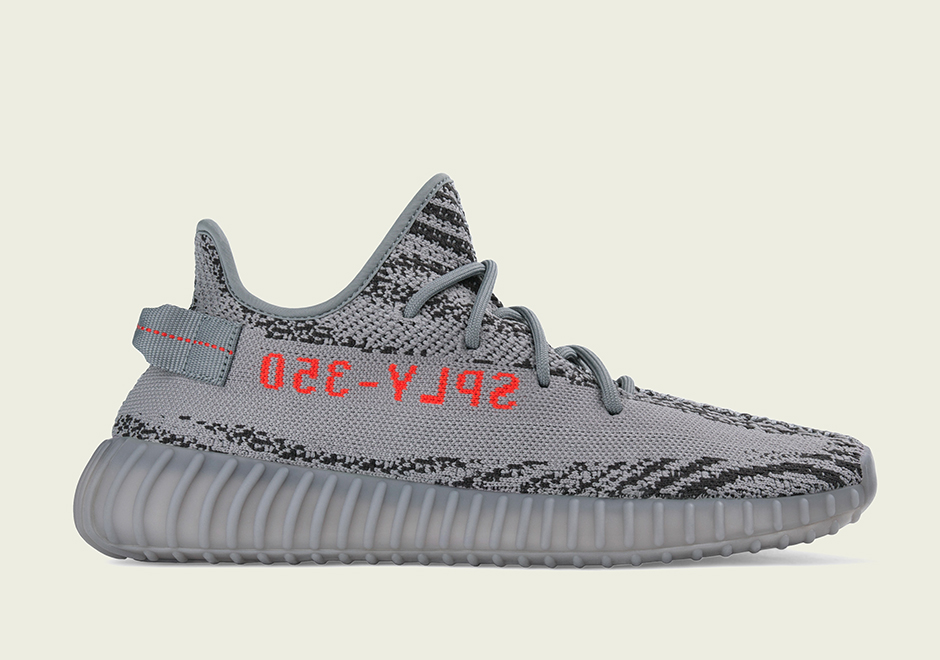 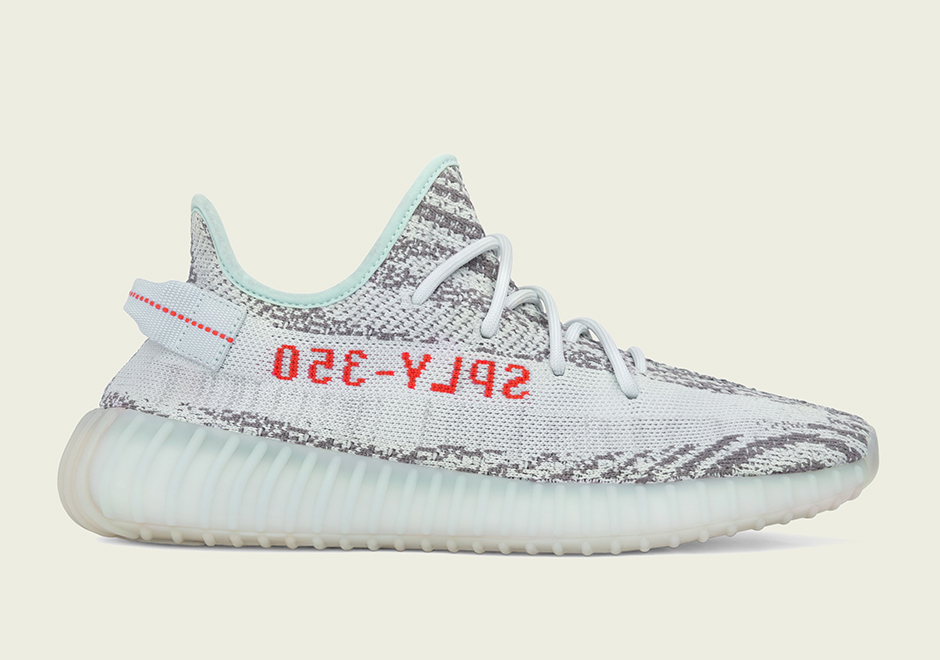 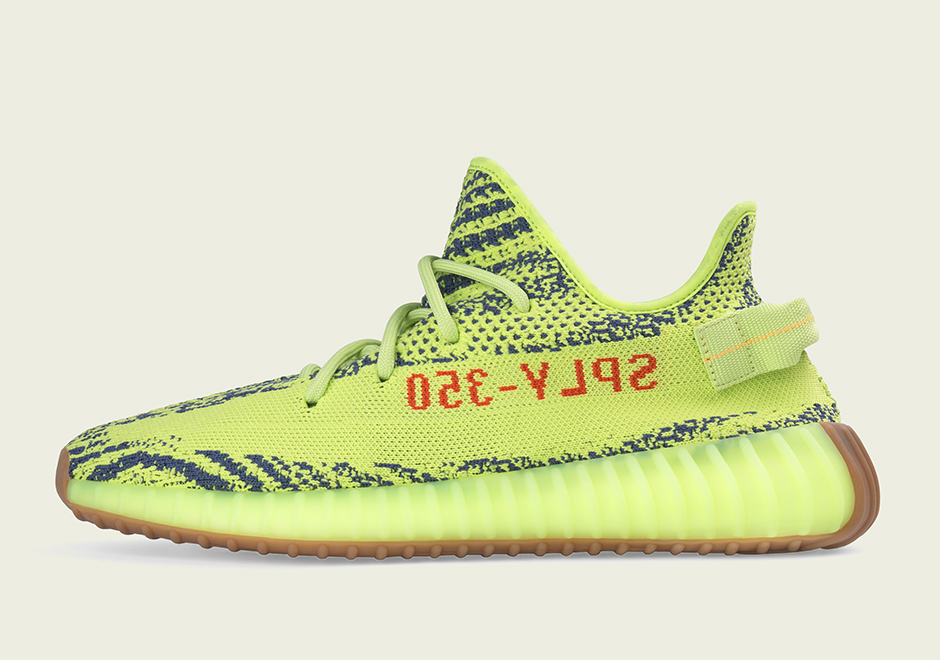 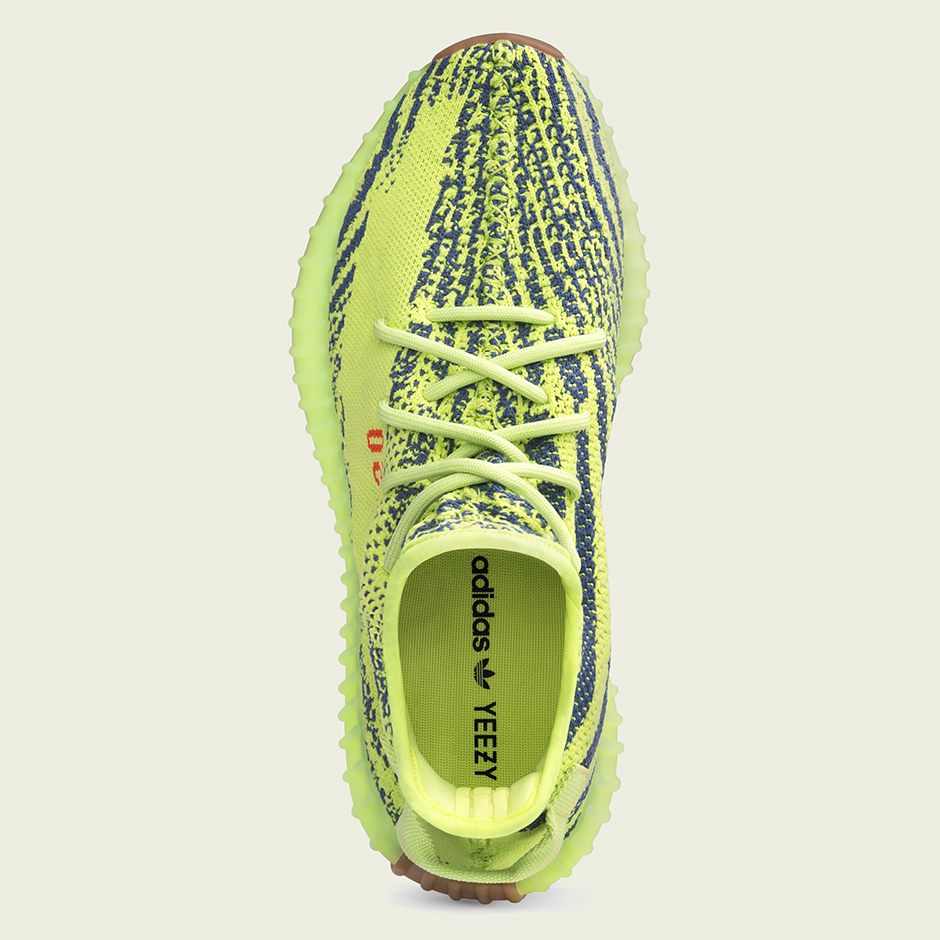 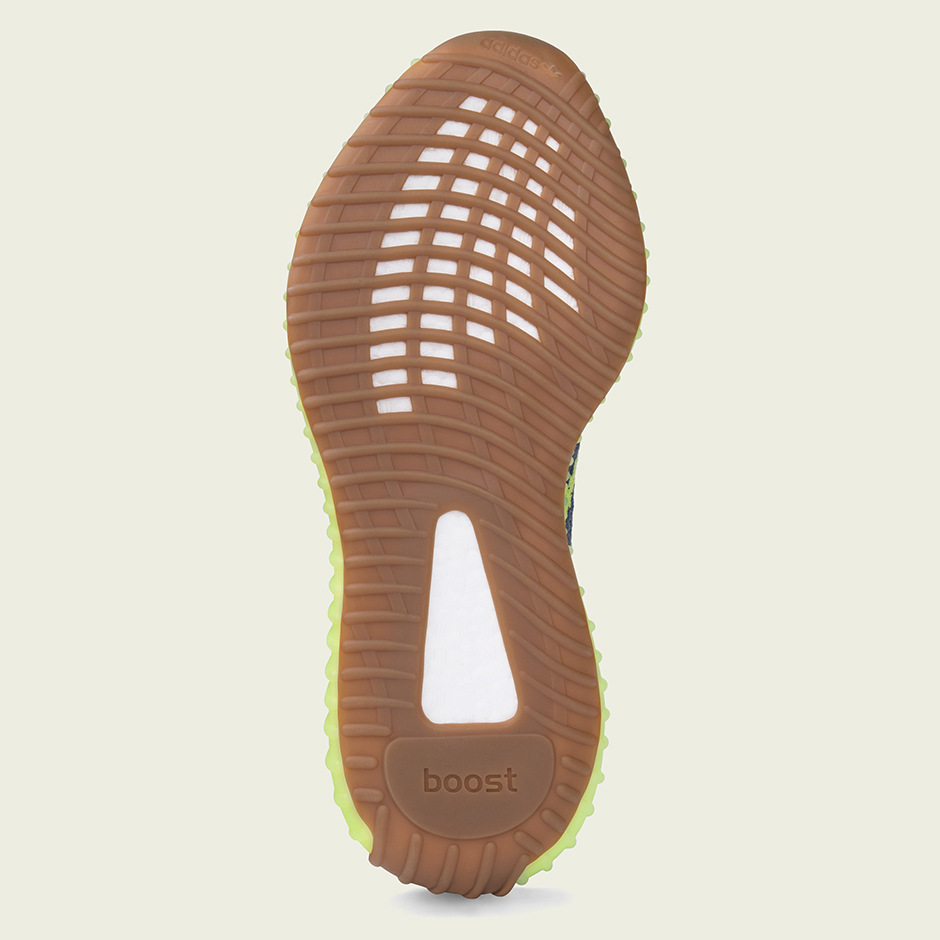 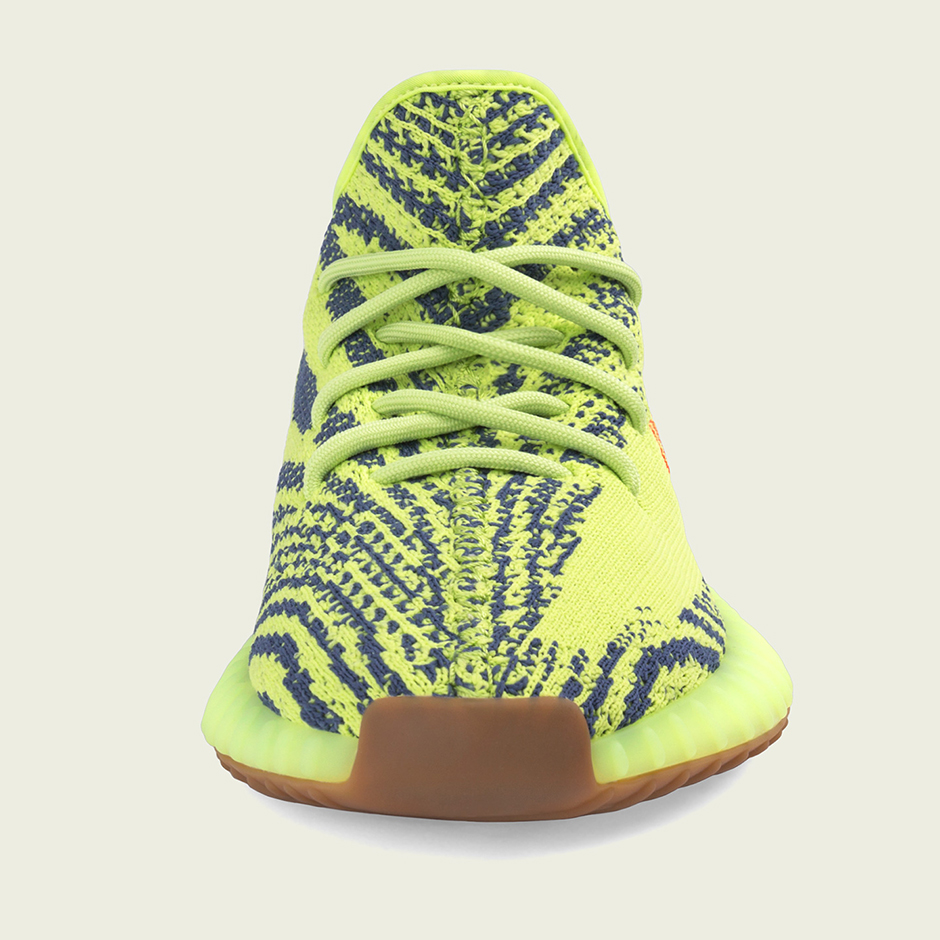 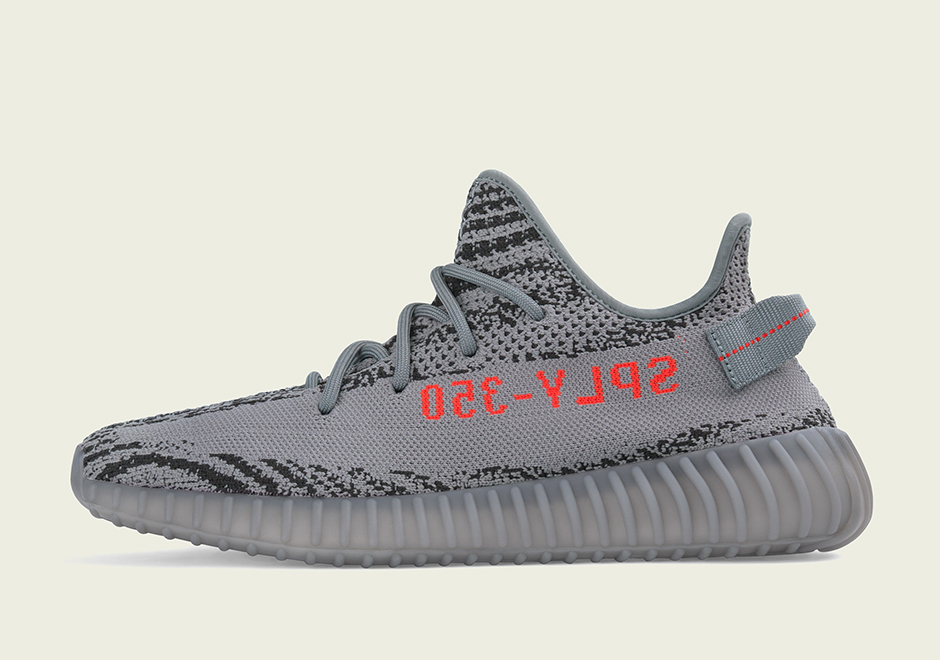 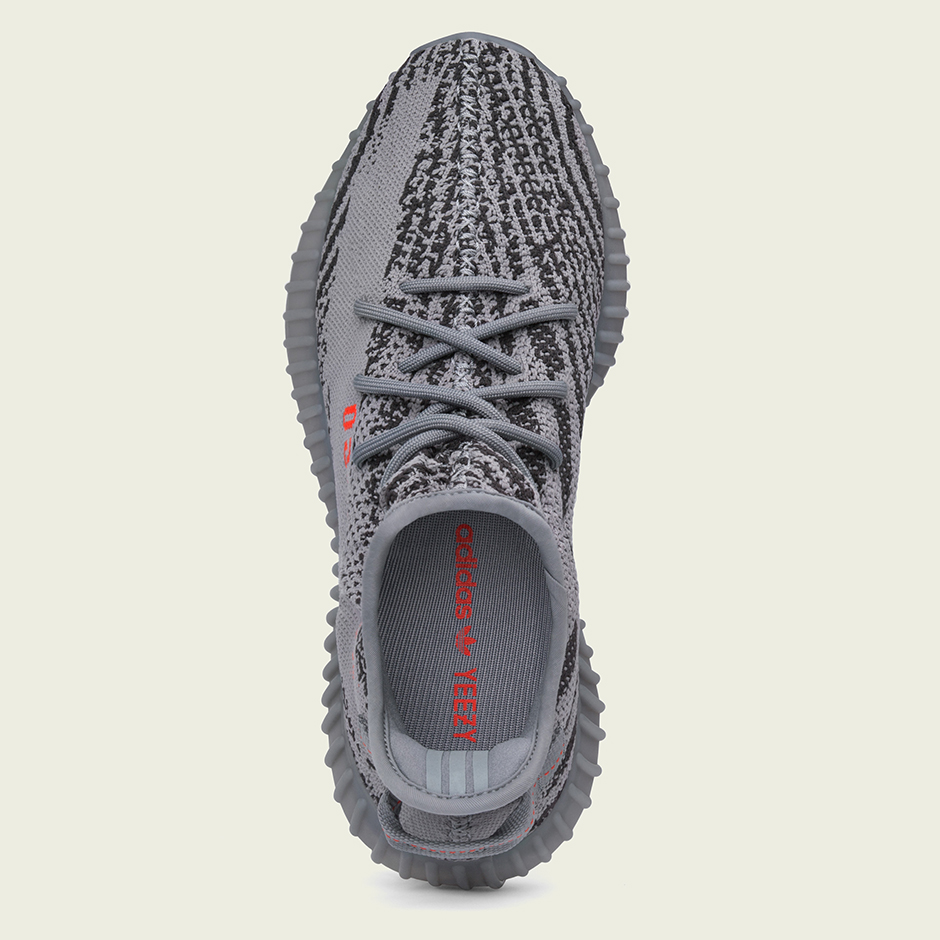 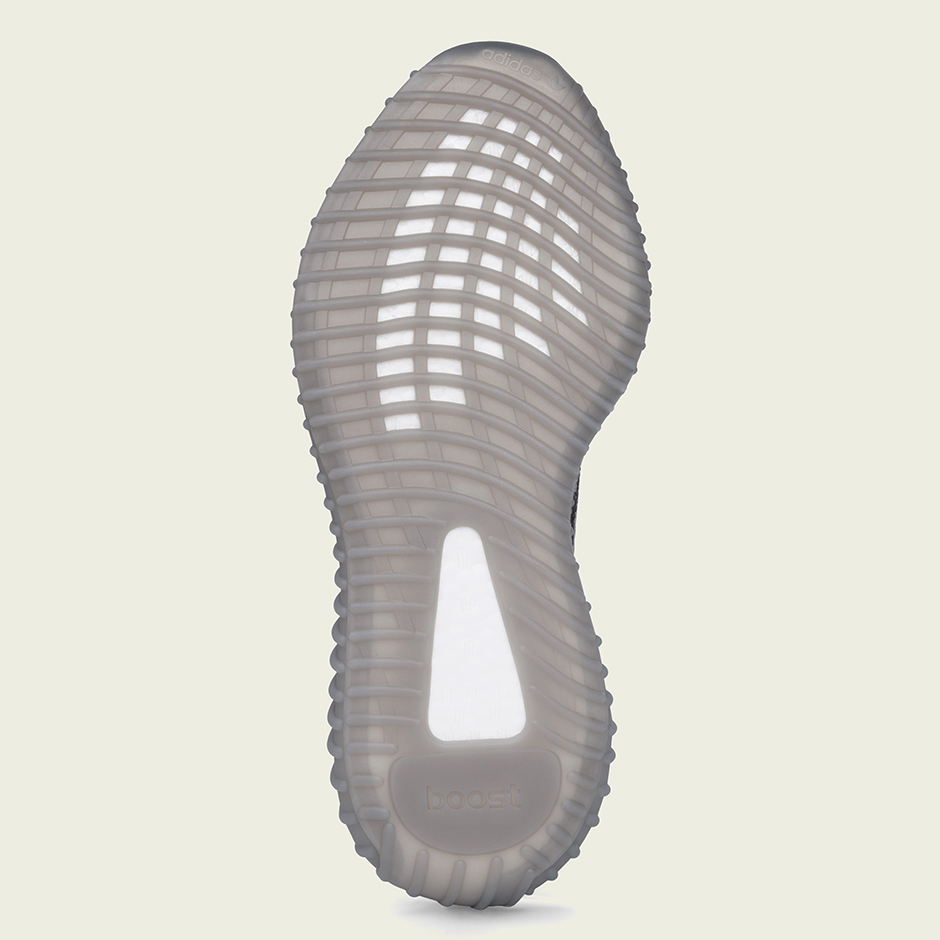 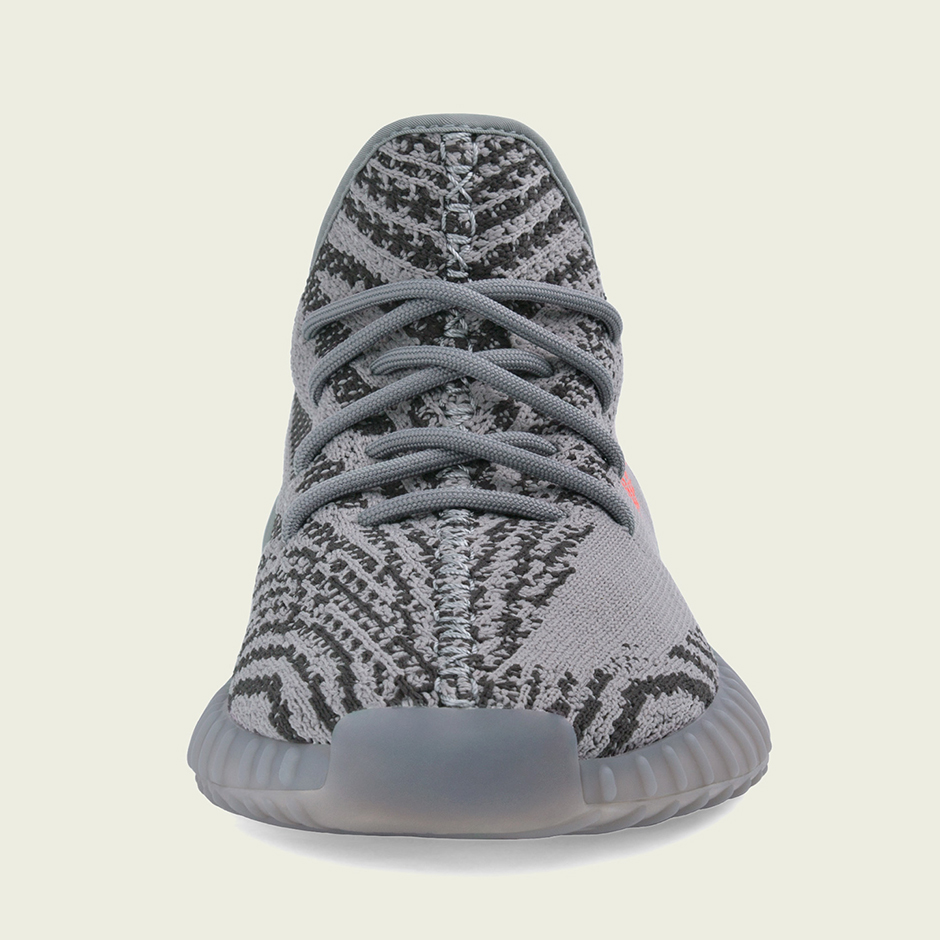 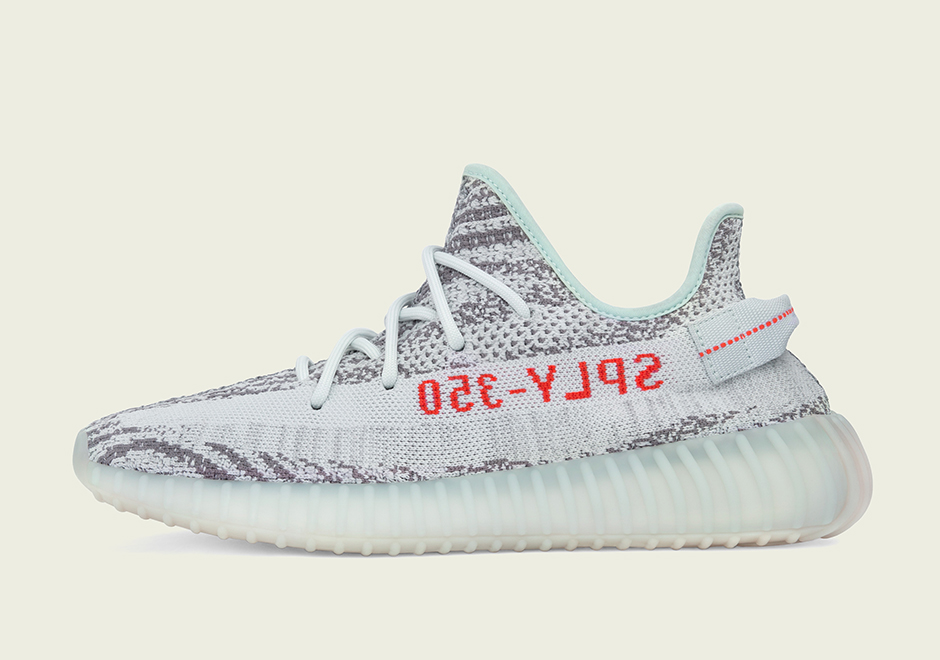 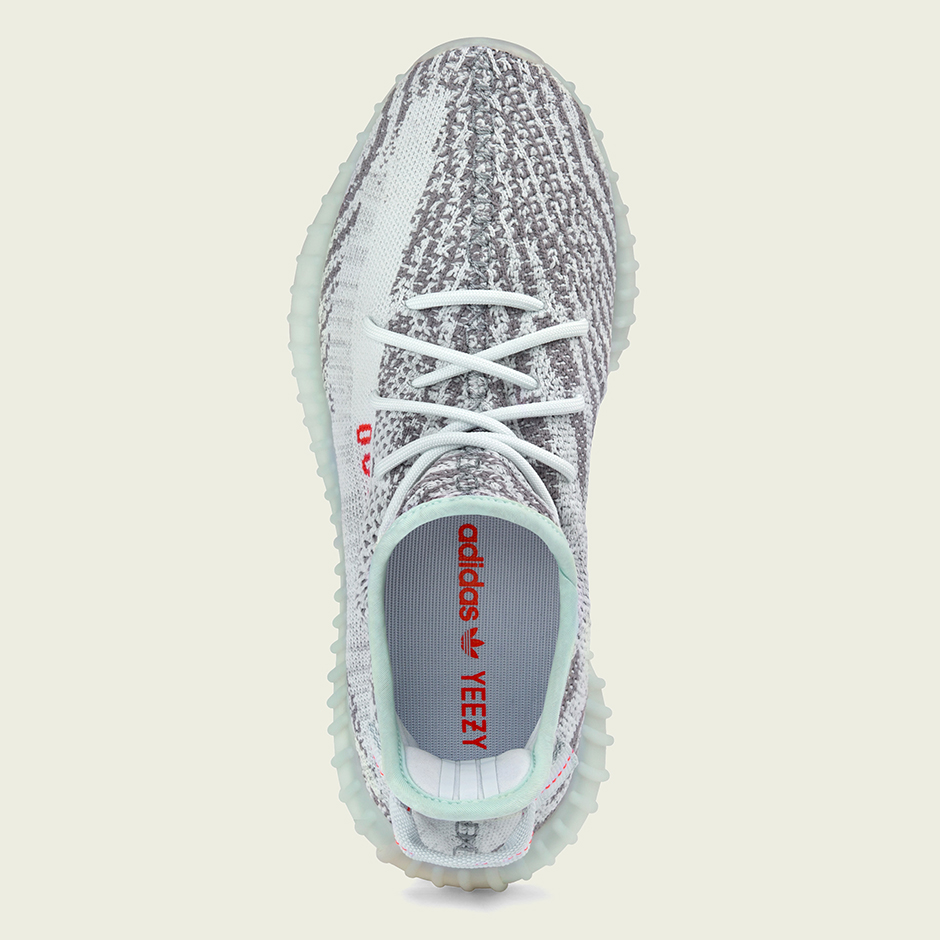 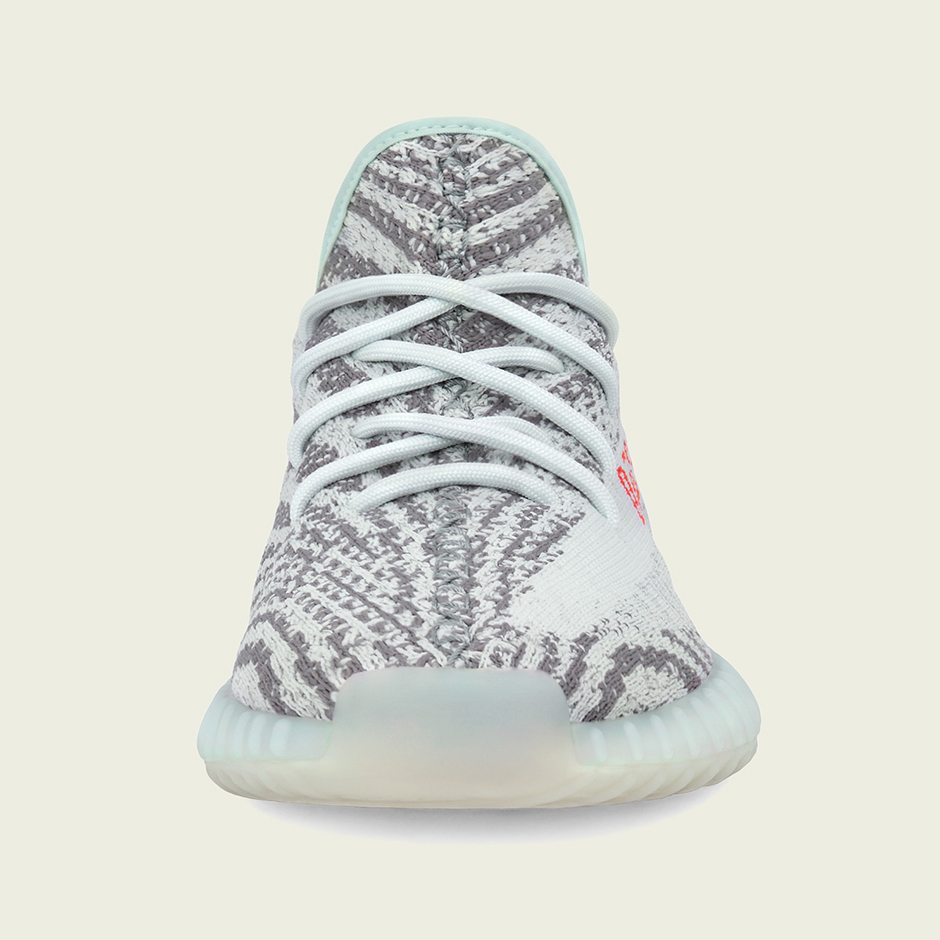 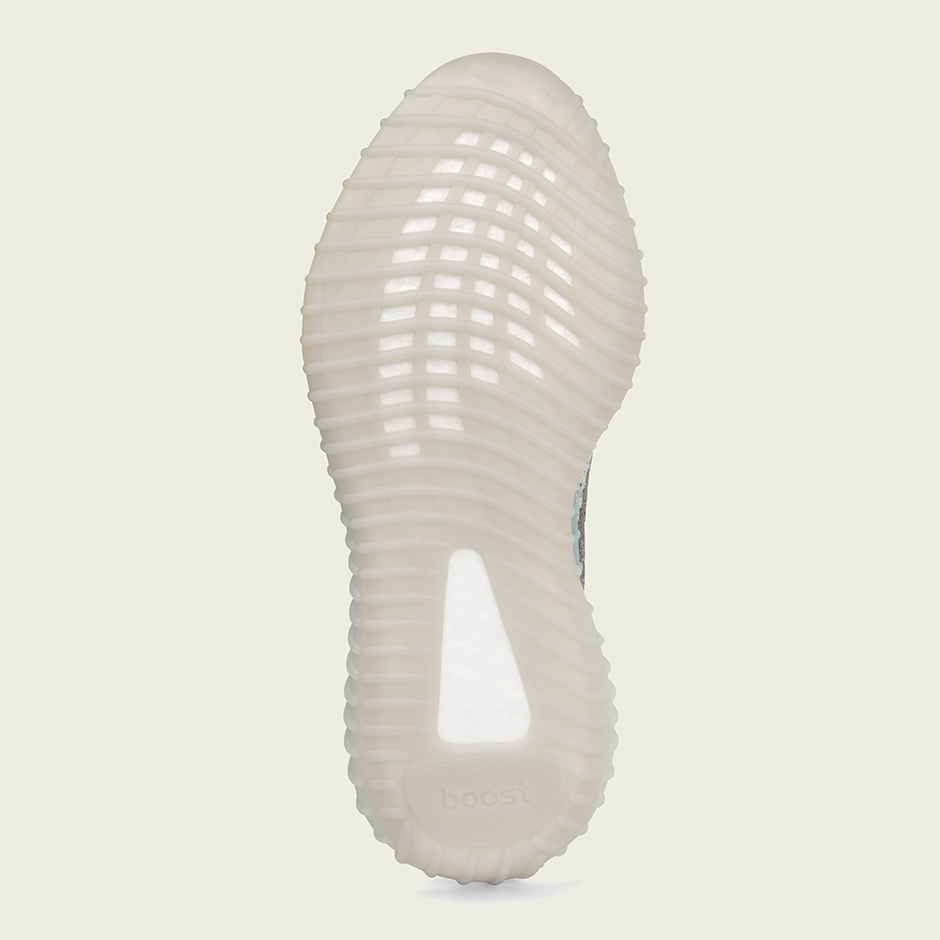