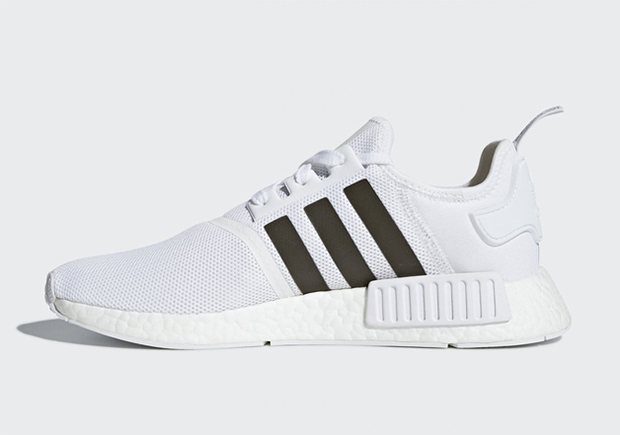 adidas NMD R1 Releasing In The Simplest Of Colorways 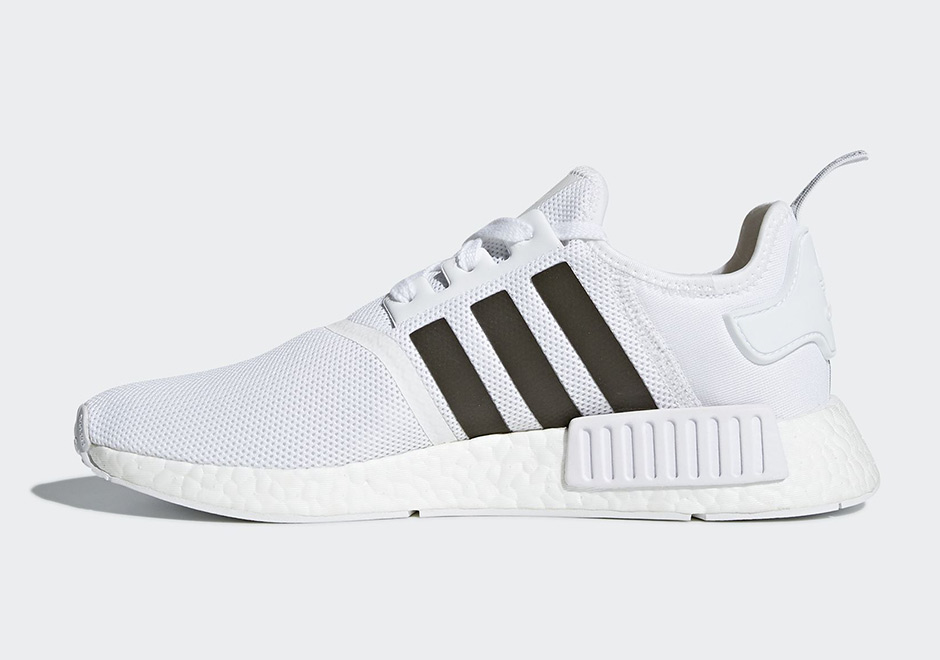 Adidas is releasing an entirely white NMD R1 colorway that may draw inspiration from a classic legacy silhouette. A crisp white color engulfs the shoe from the upper to the outsole and all accents in between. The one particularly defining characteristic of the shoe is the three black stripes that cut through the medial side of the upper. While no official word has been given that this colorway is indeed inspired by the classic adidas Superstar, the three distinct stripes on a blank canvas of white bear great resemblance to those on the retro shoe that is currently the best selling adidas shoe on the market.

Those looking to cop the latest clean colorway of the NMD R1 can do so on November 30th from select adidas retailers. 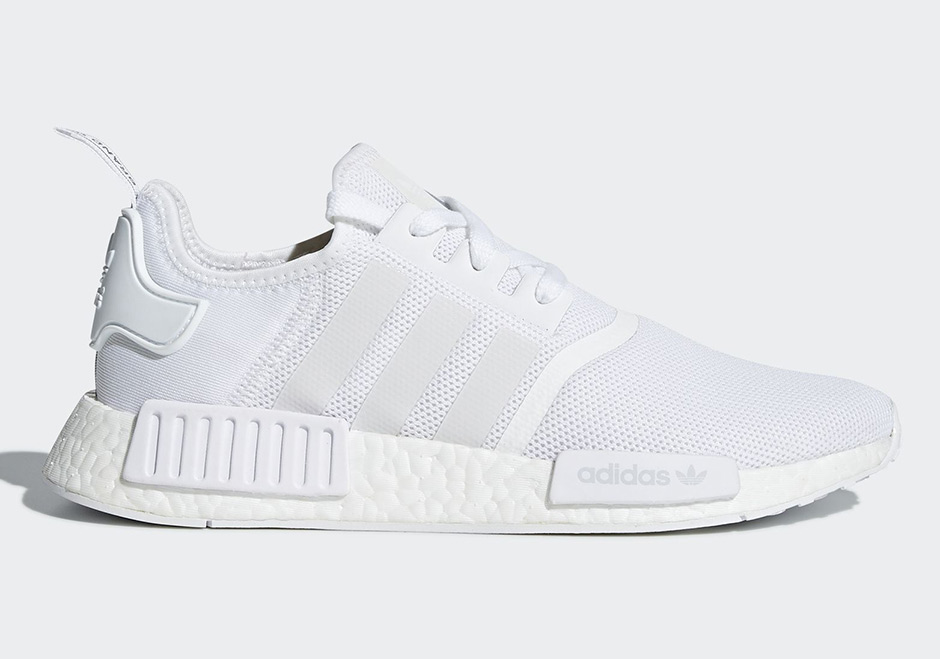 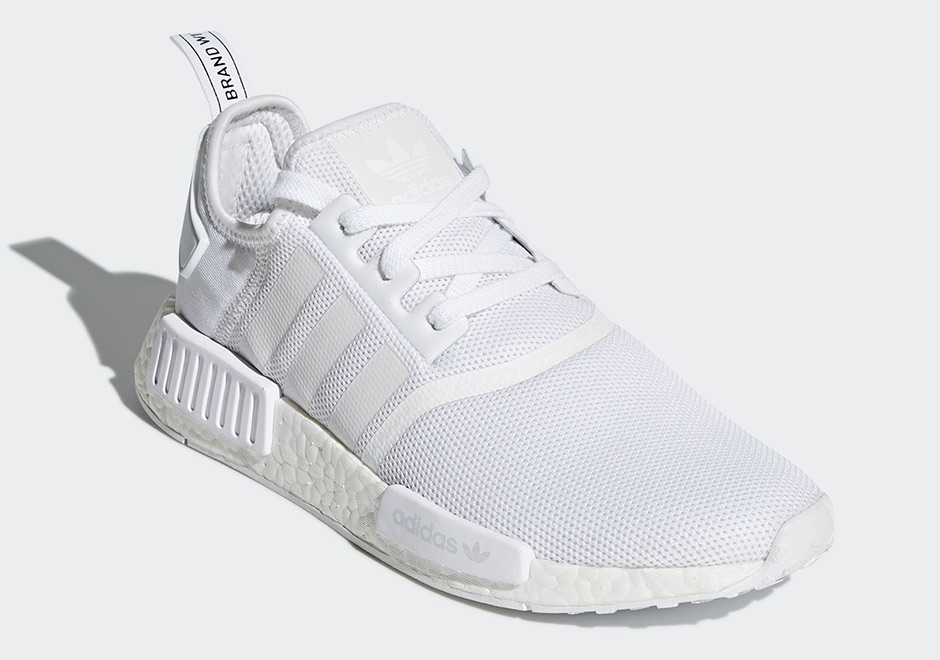 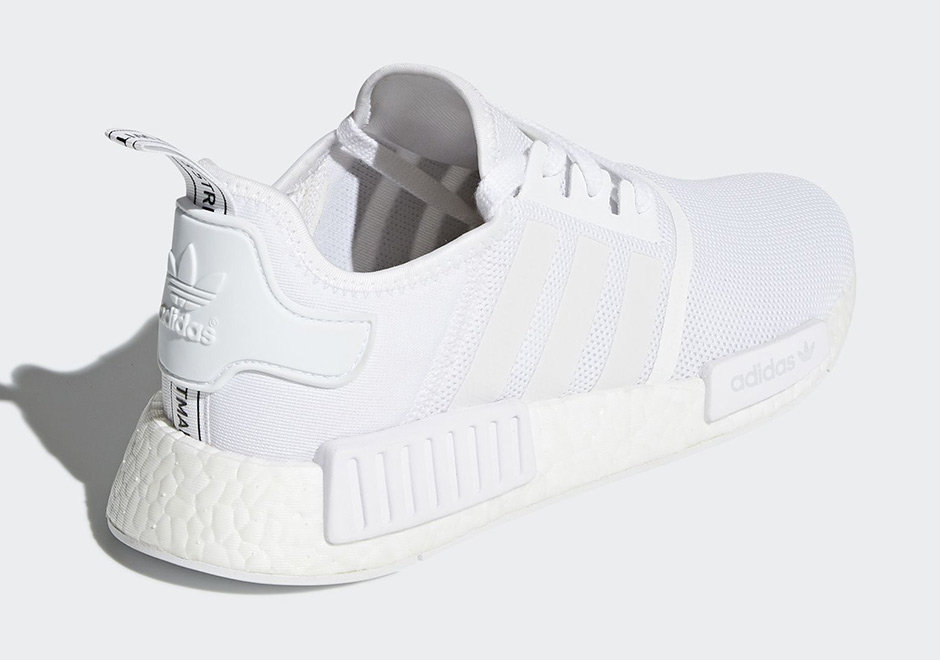 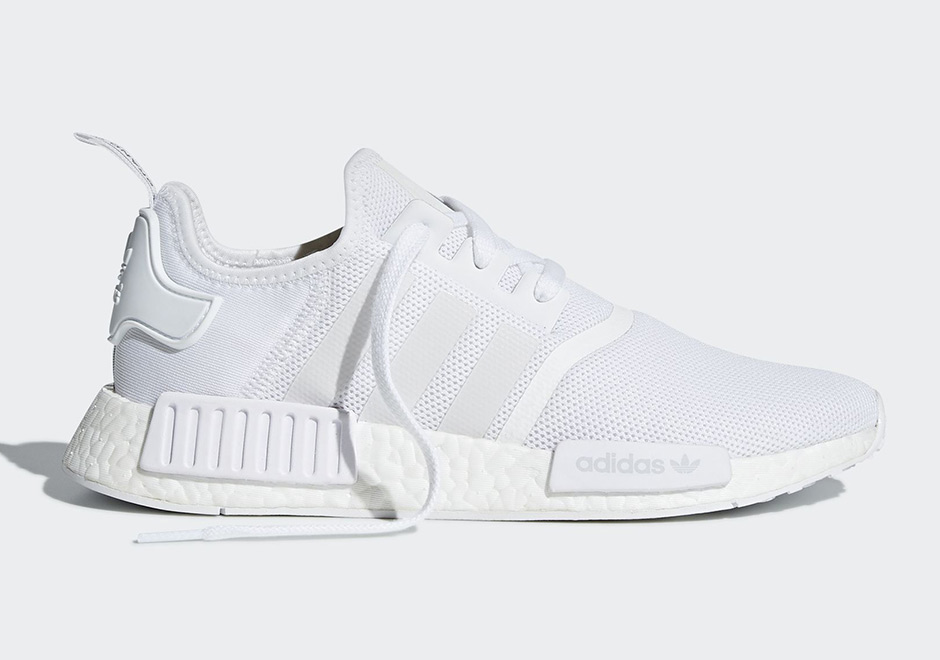 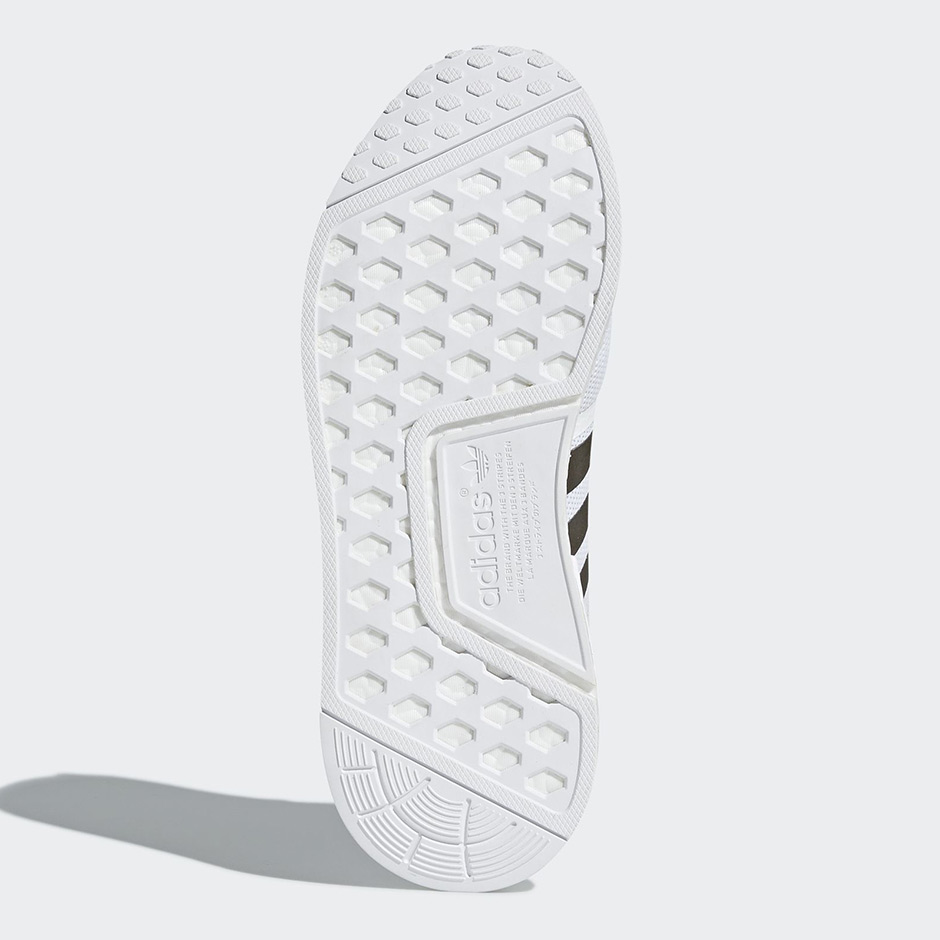 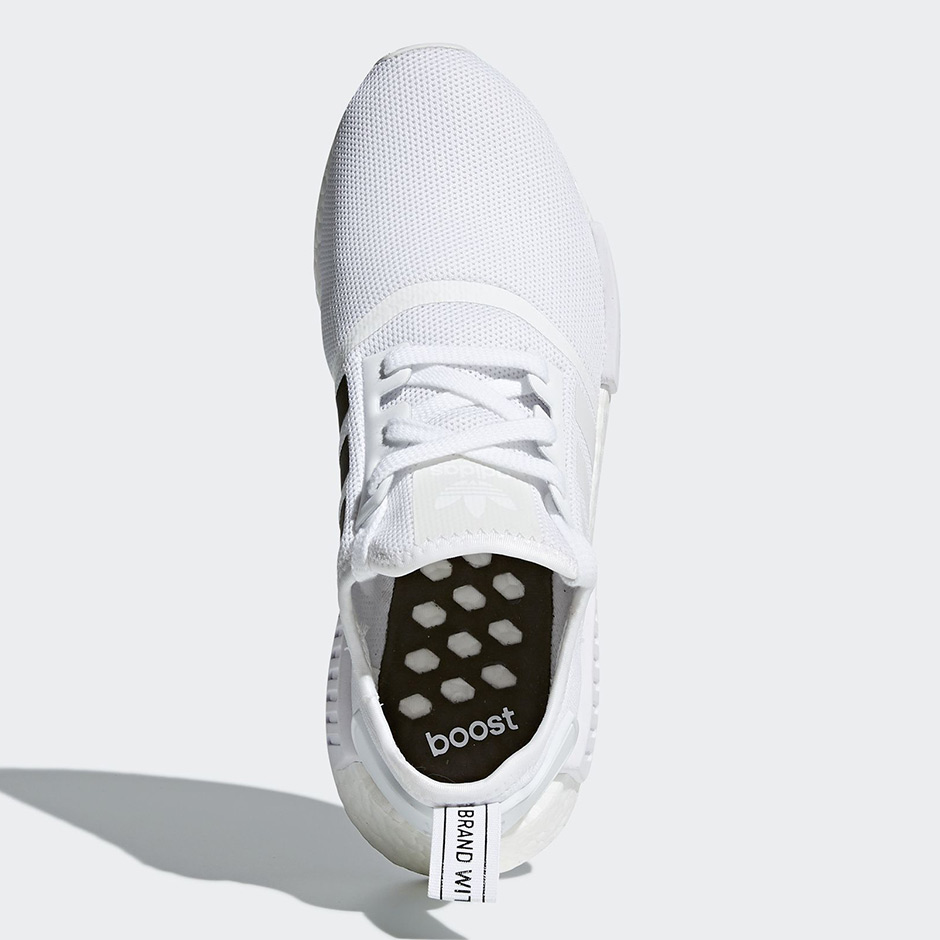