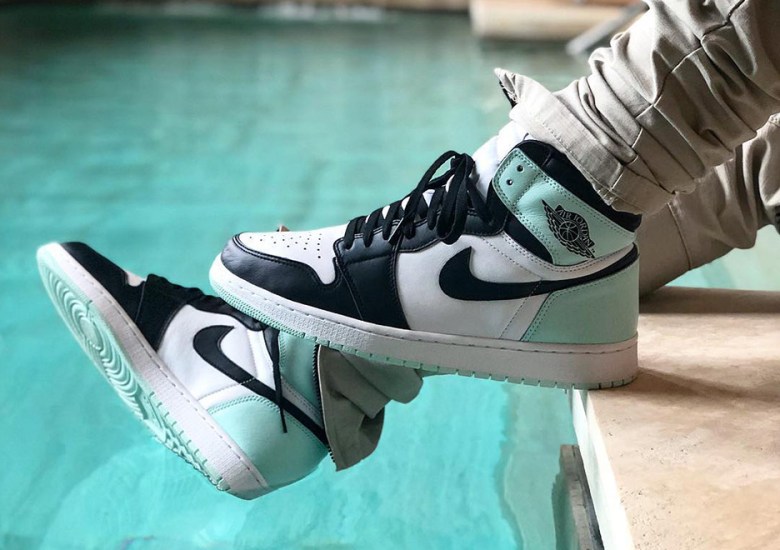 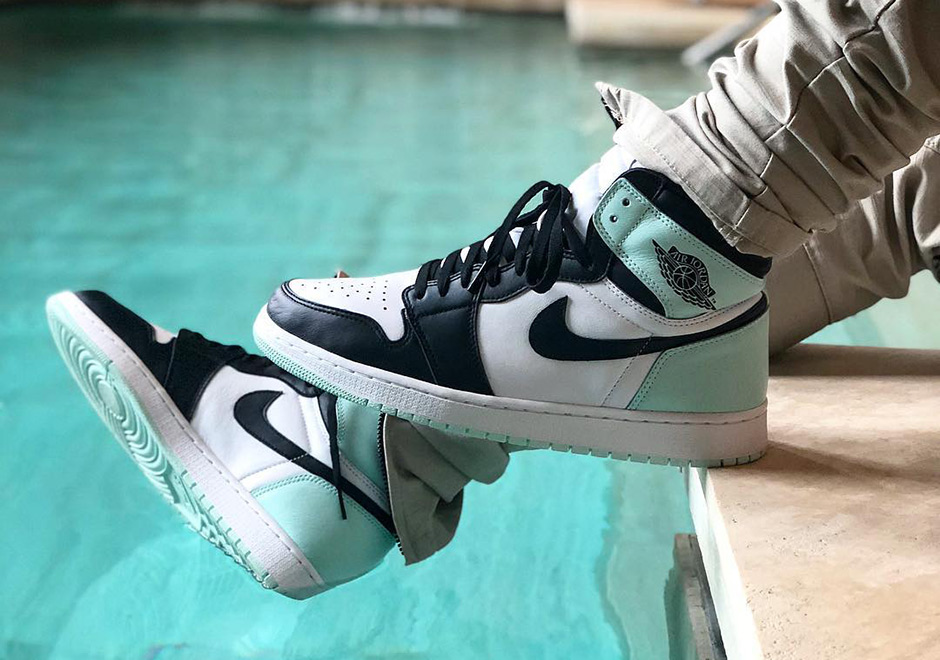 More pastel tones are arriving on the Air Jordan 1 Retro High OG as a light green “Igloo” colorway appears by way of Upscale Vandal. Featuring the same “Black Toe” style color-blocking seen in the “Rust Pink” colorway that surfaced earlier this month, this Air Jordan 1 pairs the heritage of 1985 with color palettes that have had appeal in the world of footwear over the last few years. These, along with the Rust Pink joints, are rumored to drop in 2017, so stay tuned for release updates. 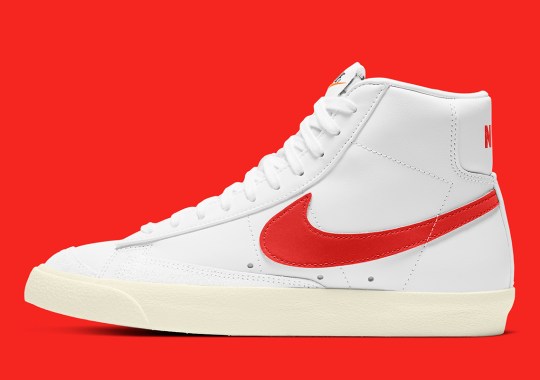