Nike’s recognition of the Chinese New Year and the traditional zodiac will continue in 2018 with the Air Force 1 Low “Year Of The Dog”, an updated take on the original YOTD release from 2006. There are a series of design elements on this festive design that , starting with the Chinese character representing the Tibetan mastiff on the heel and the pony hair materials representing the massive dog breed. The graphics on the toe mudguard are inspired by interior artwork of temples, while the lasering is inspired by the “Tangta” graphic, a Tibetan pattern that expresses good fortune. Of course the most obvious change from the 2006 to 2018 is the choice of color, as the updated version opts for a clean all-white base and slight contrast on the peripheral detailing, but the pivot points on the sole show a clear homage to its predecessor.

A release date hasn’t been set for the Nike Air Force 1 Low YOTD, but an early 2018 release is likely. 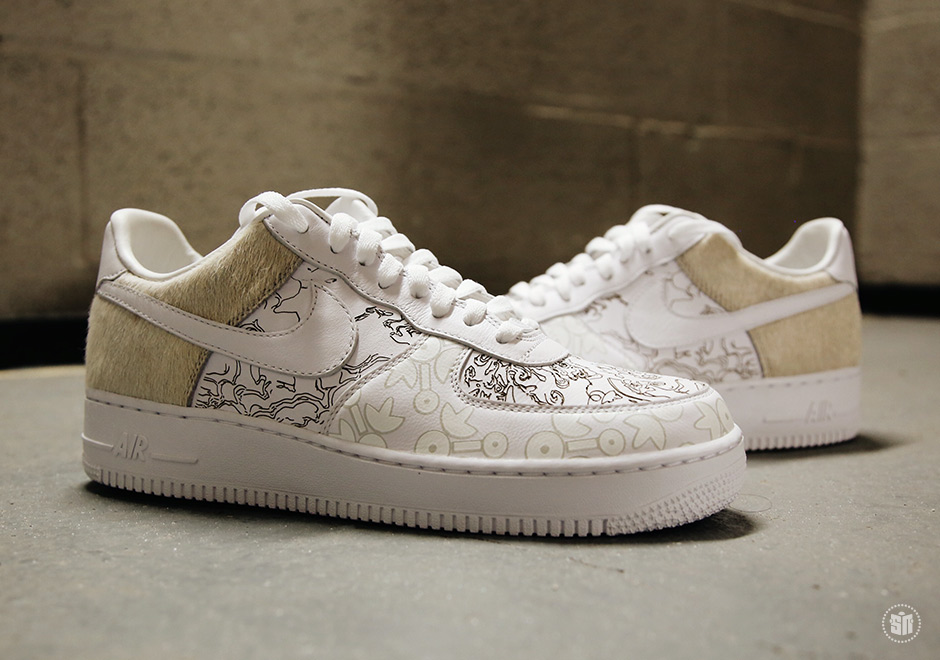 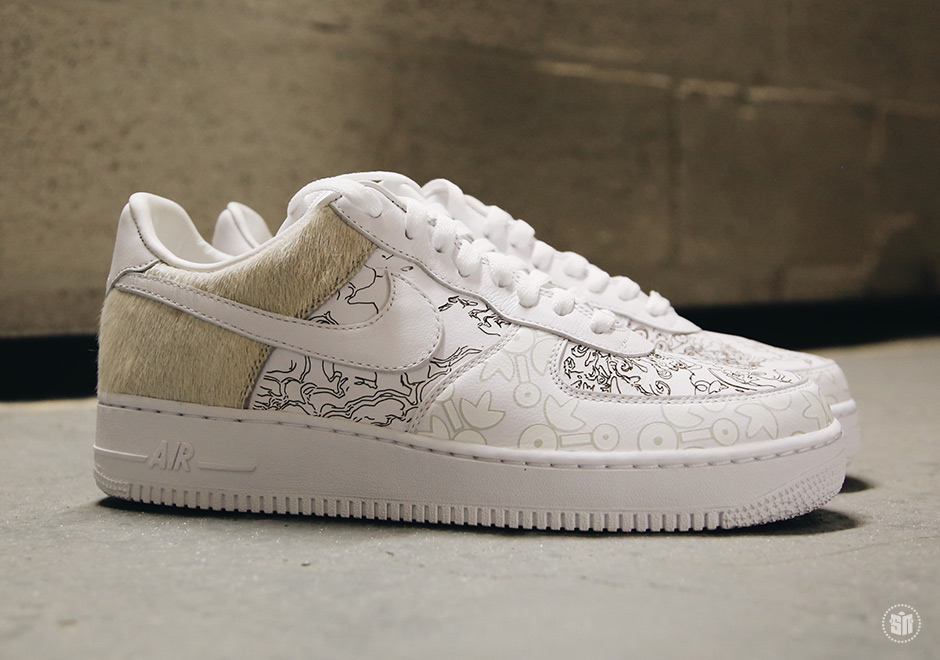 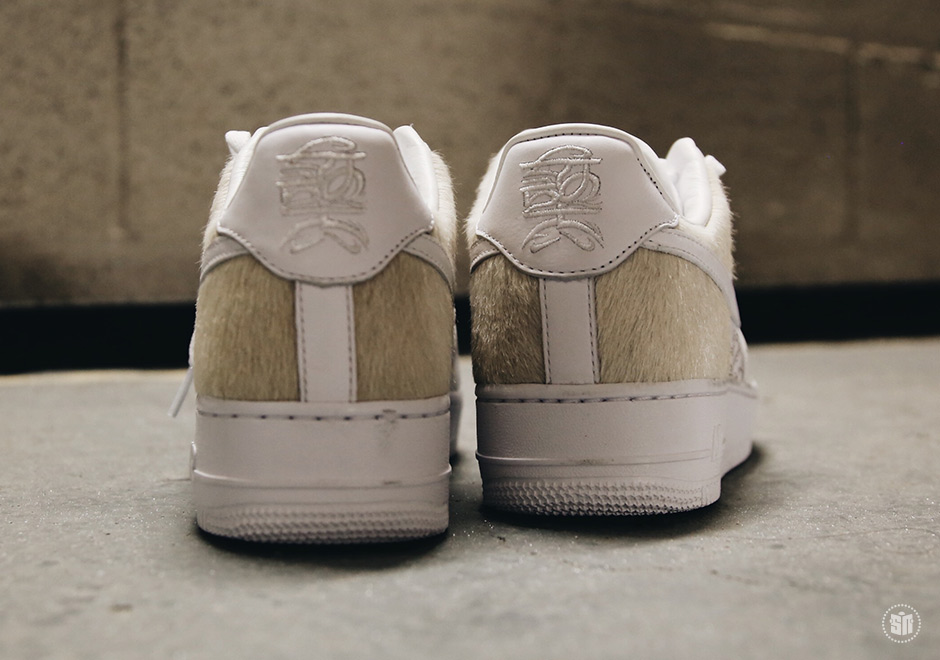 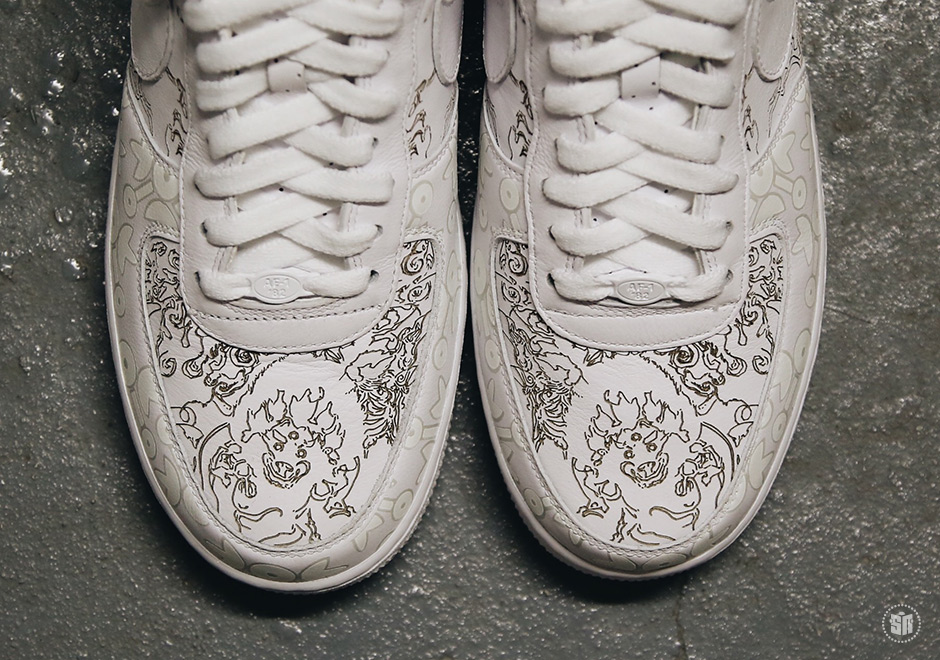 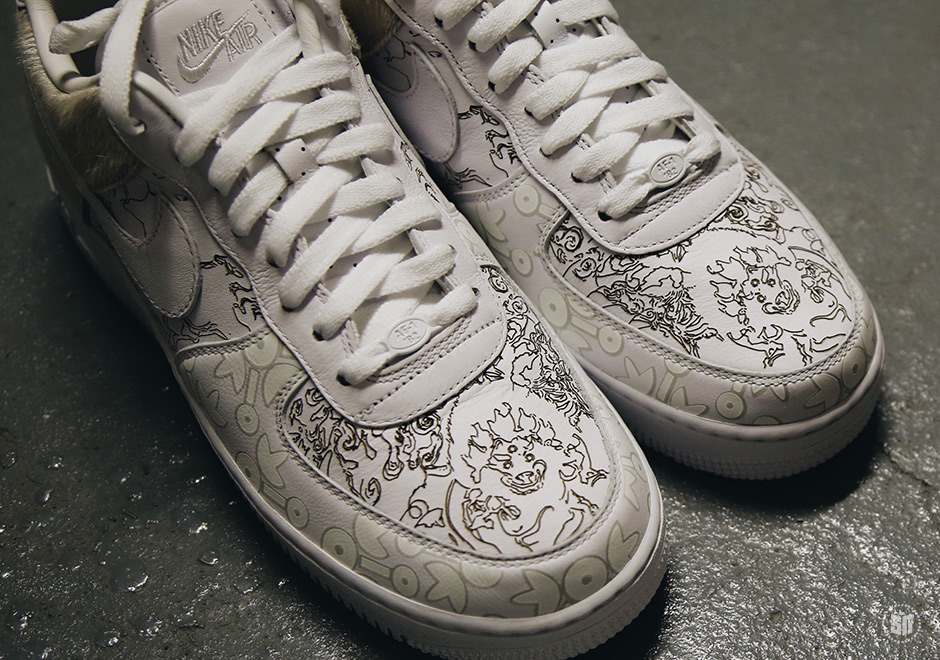 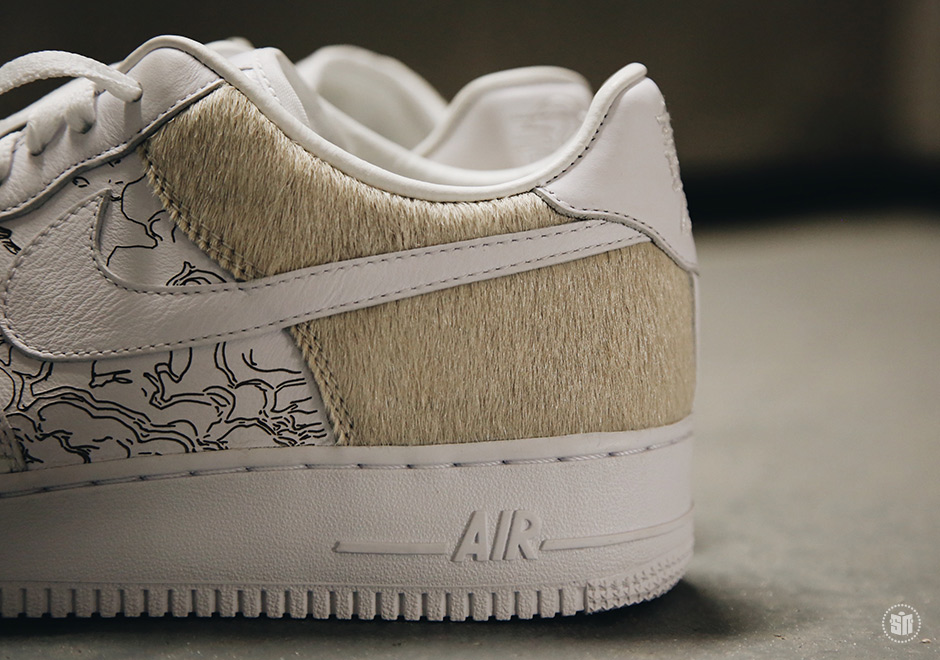 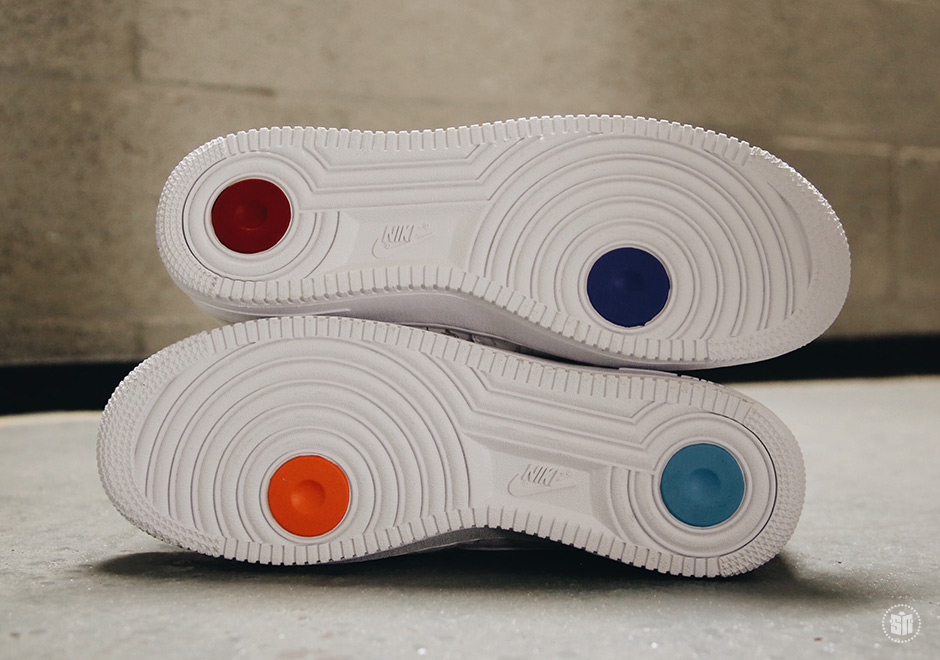