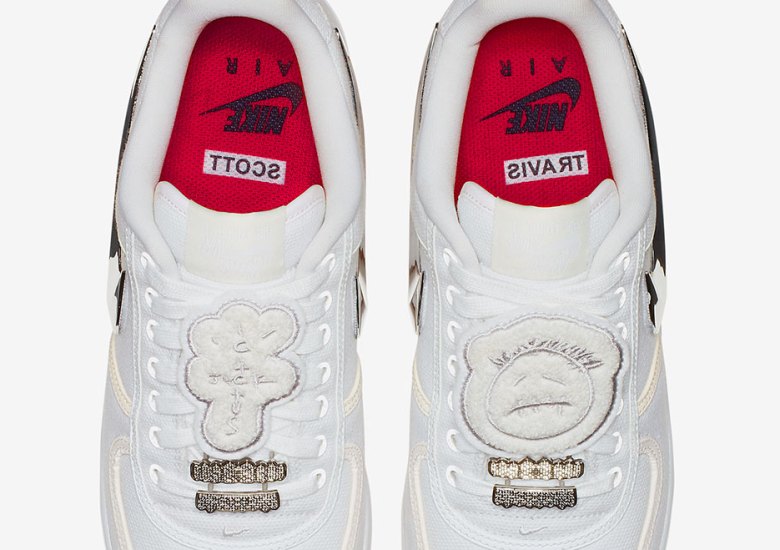 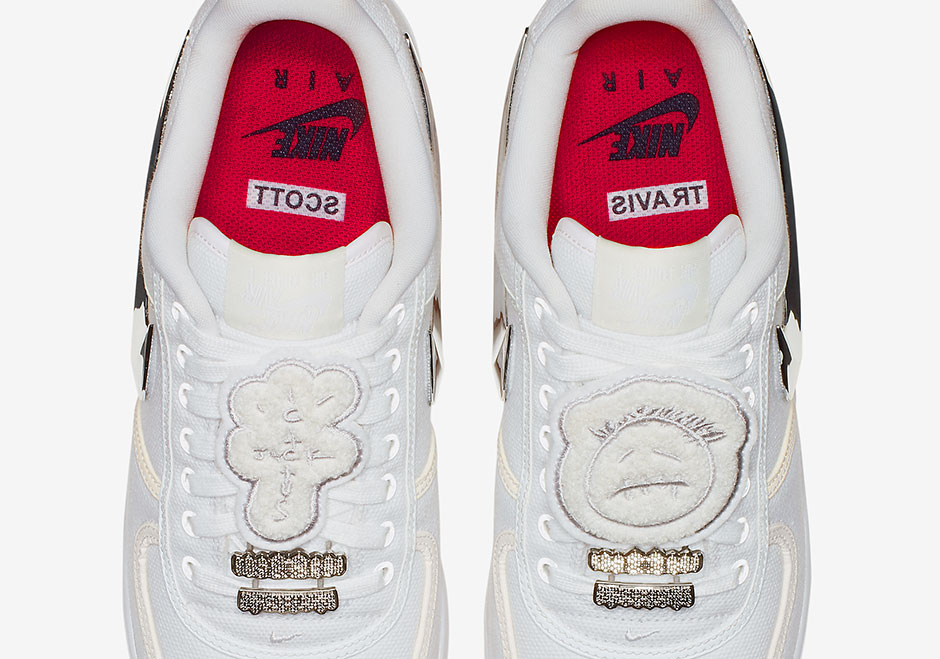 Two of the four Nike Air Force 1 AF100 models have already seen their re-release in the last couple days, but the most coveted of the four will be releasing last. The Travi$ Scott x Nike Air Force 1 Low comes with all the flair and individuality of its celebrity designer. The shoe features reflective trim on the white canvas upper and a classic gum bottom outsole. “La Flame” and Nike also let collectors customize their shoe with a set of Swoosh velcro patches and logo patches that go atop the laces. The unique new take has already made quite a buzz, most recently being spotted on the feet of a courtside Drake when he did this.

The Travi$ Scott x Nike Air Force 1 Low releases on December 5th on the SNKRS app and at select retailers. 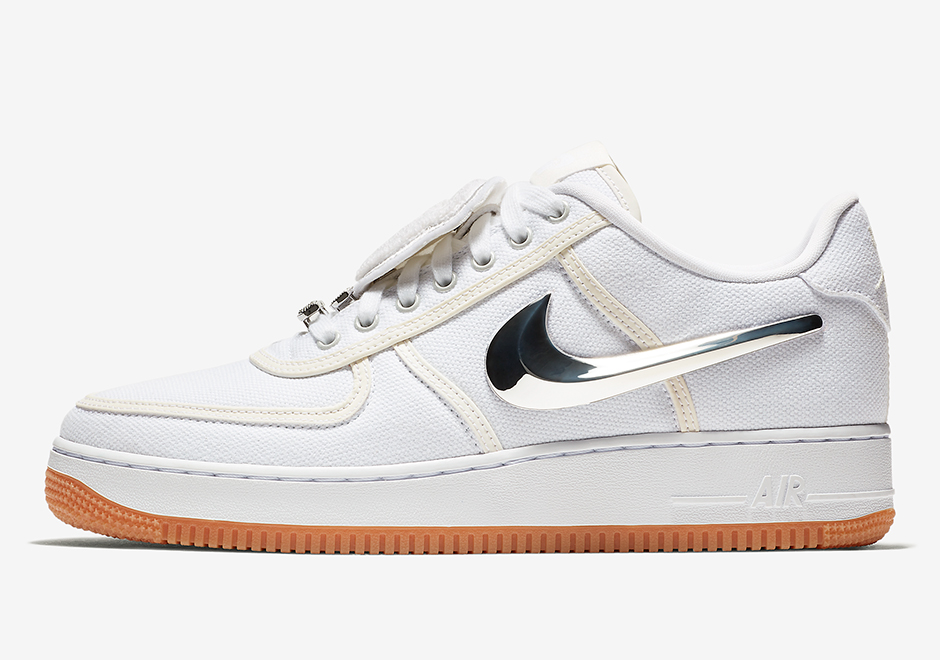 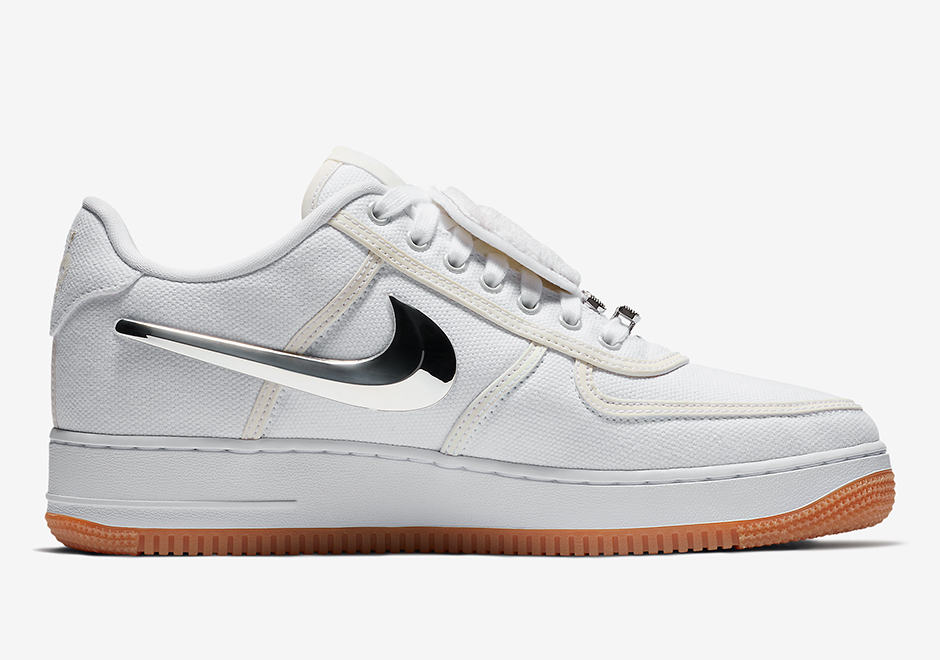 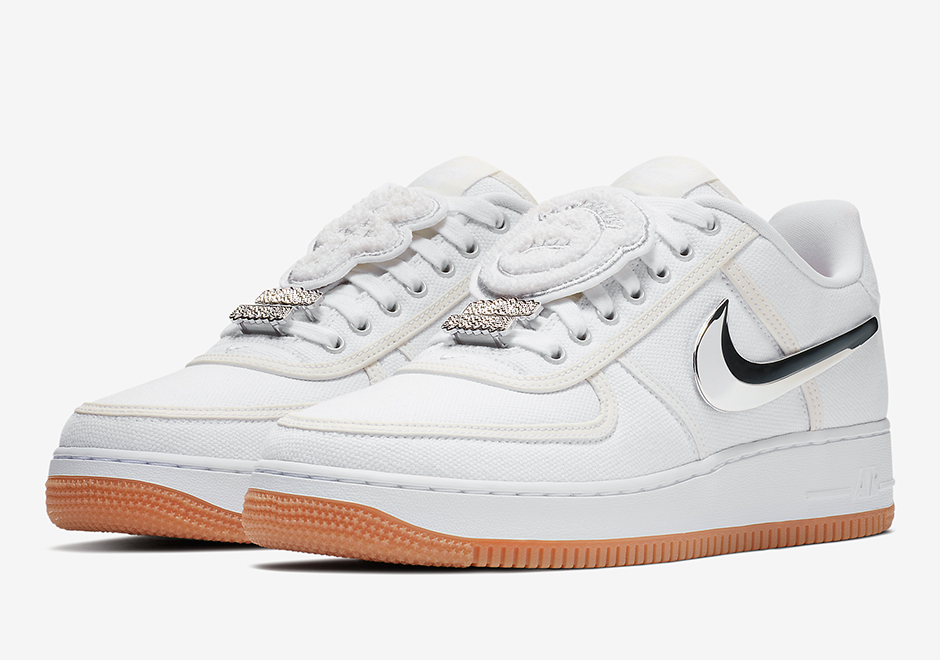 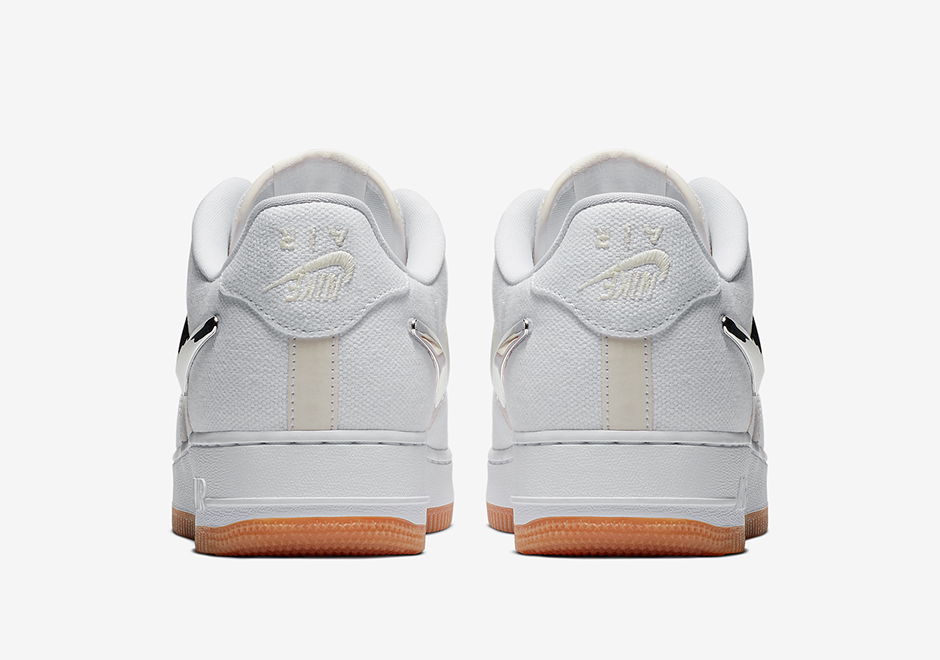 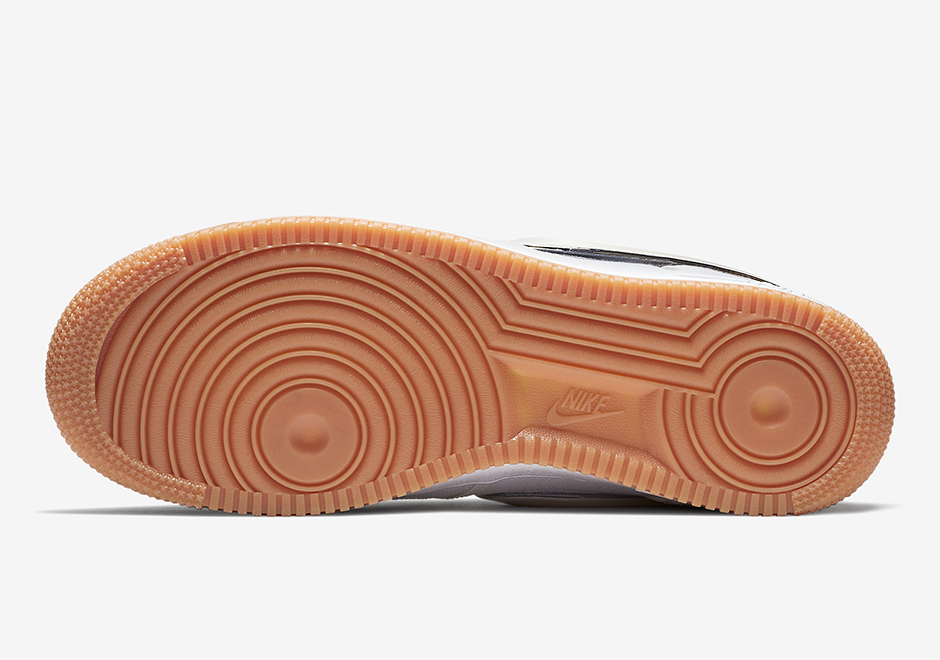