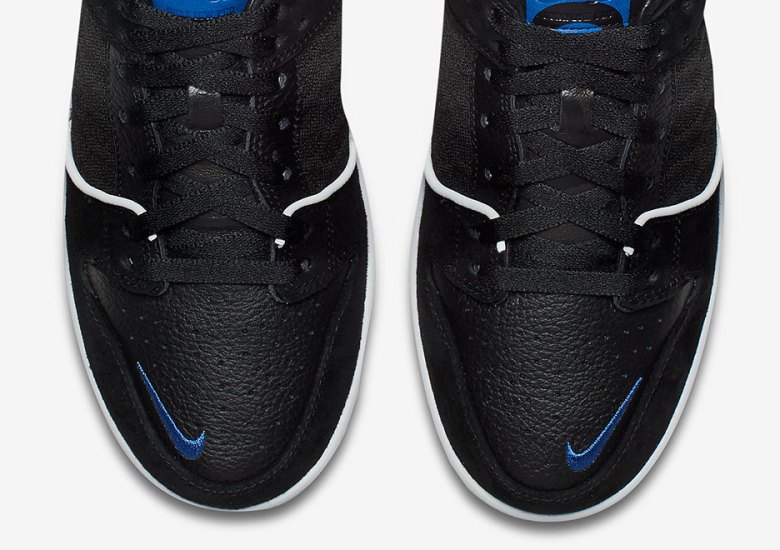 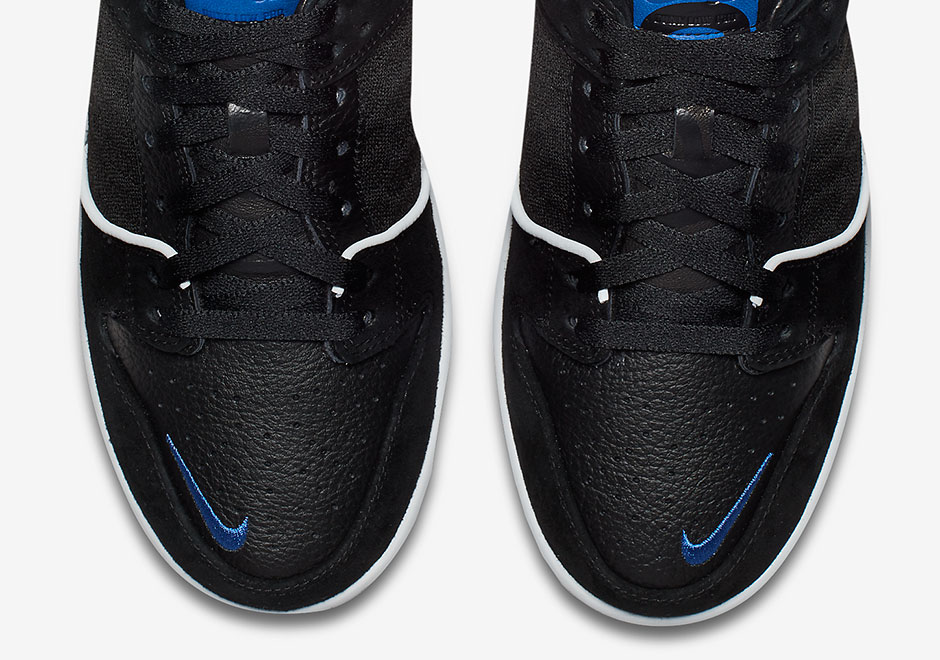 Nike teamed up with Danish menswear brand, SOULLAND, to create a sequel to their original capsule in honor of Friday Nights. One of the highlights of the second drop is the black Nike SB Dunk Low with “FRI” and “.day” embroidered on the left and right heel tabs respectively. The implementation of blue highlights adds some much needed flare to the relatively subdued colorway coming by way of the Nike branding. The entire collection plays off the popular theme of deconstructing an iconic silhouette a part of Nike’s diverse catalogue.

Grab the best look at the upcoming skate selection below and check out the other SB Dunk High offering. Both variations are scheduled to release exclusively at SOULLAND tomorrow, December 8th, and then Nike retailers on December 15th with footwear starting at $130 USD. 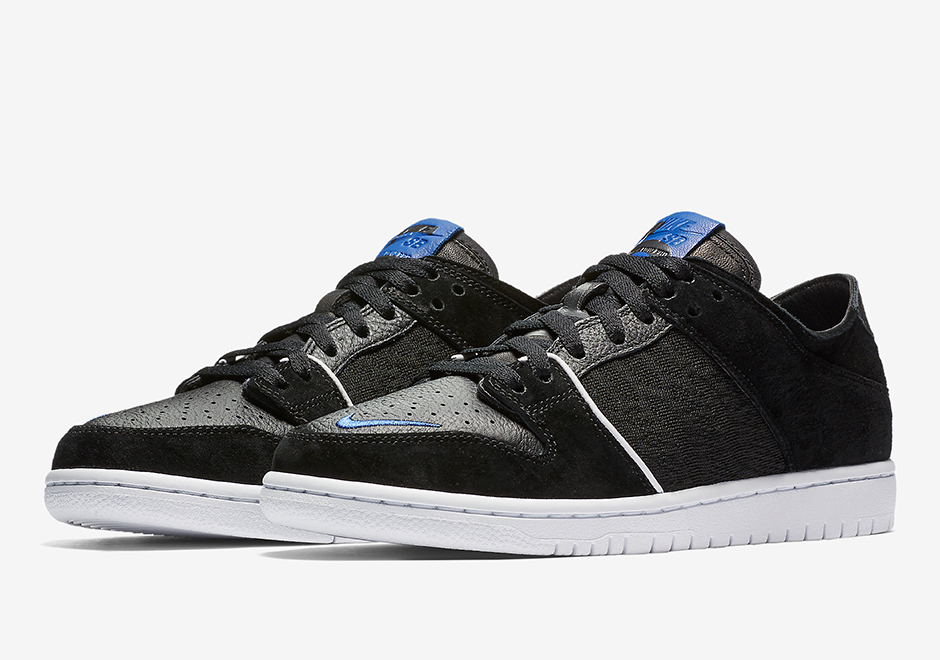 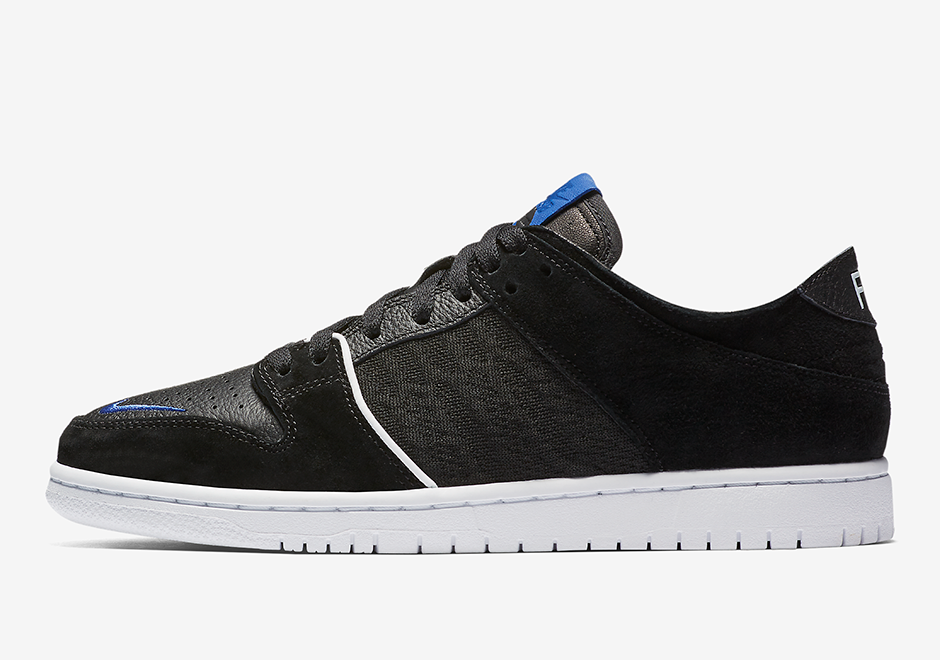 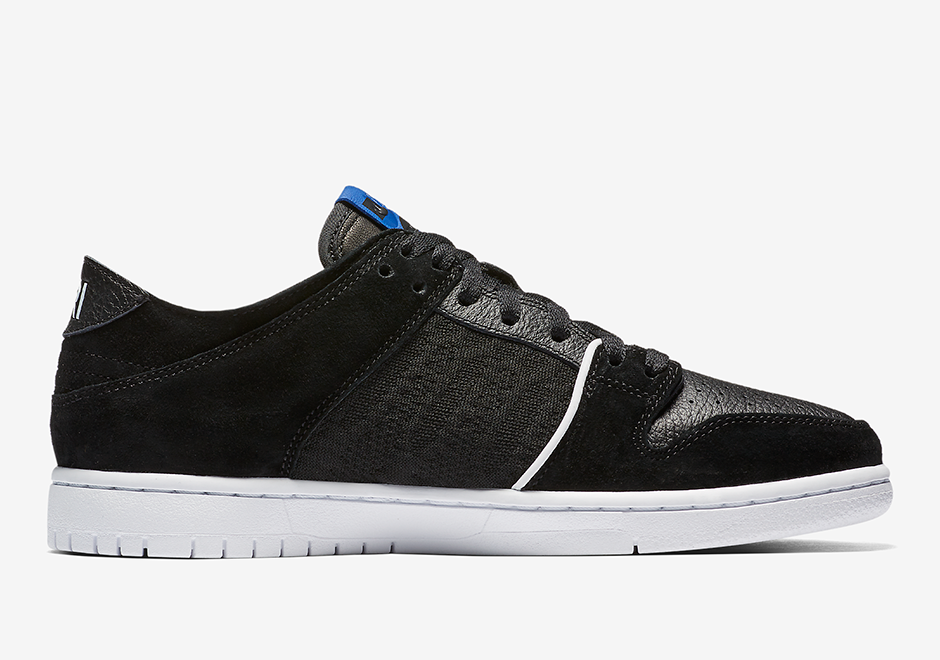 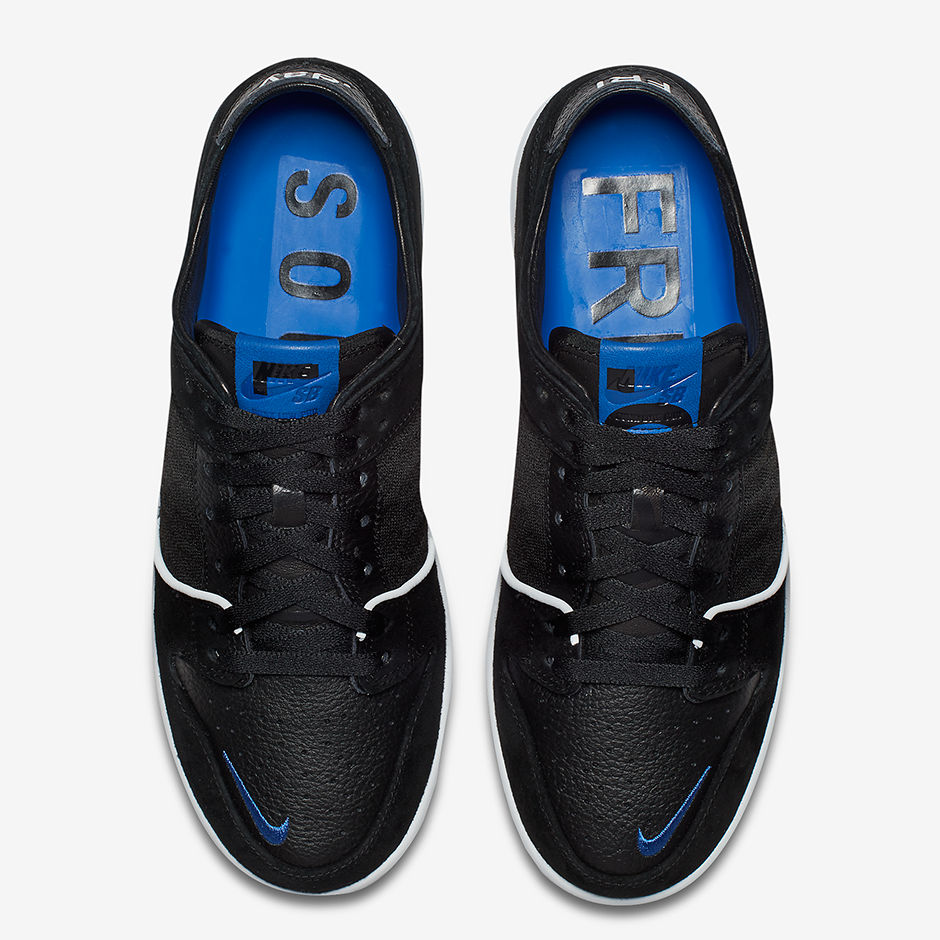 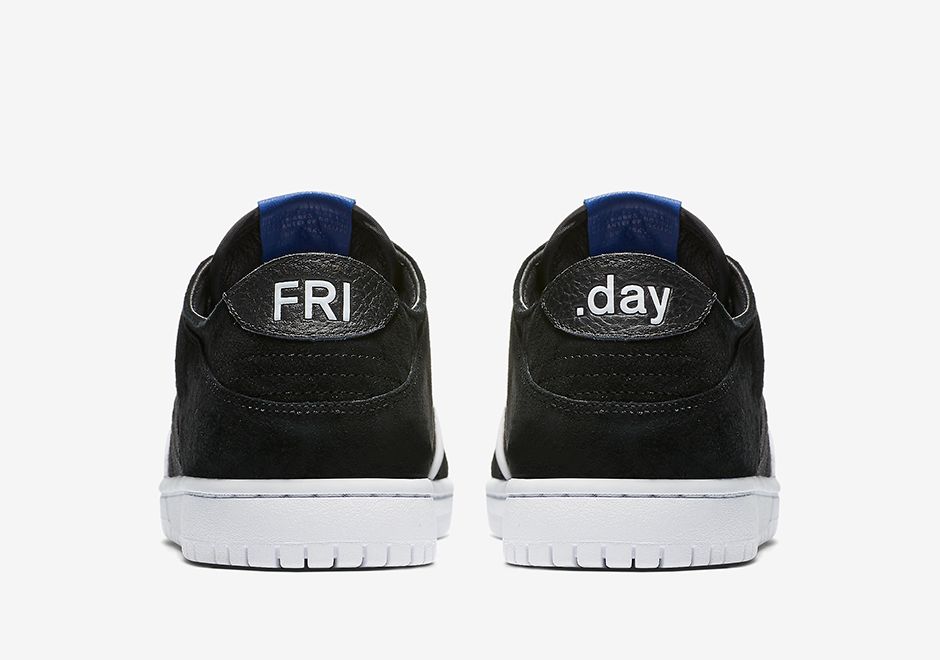 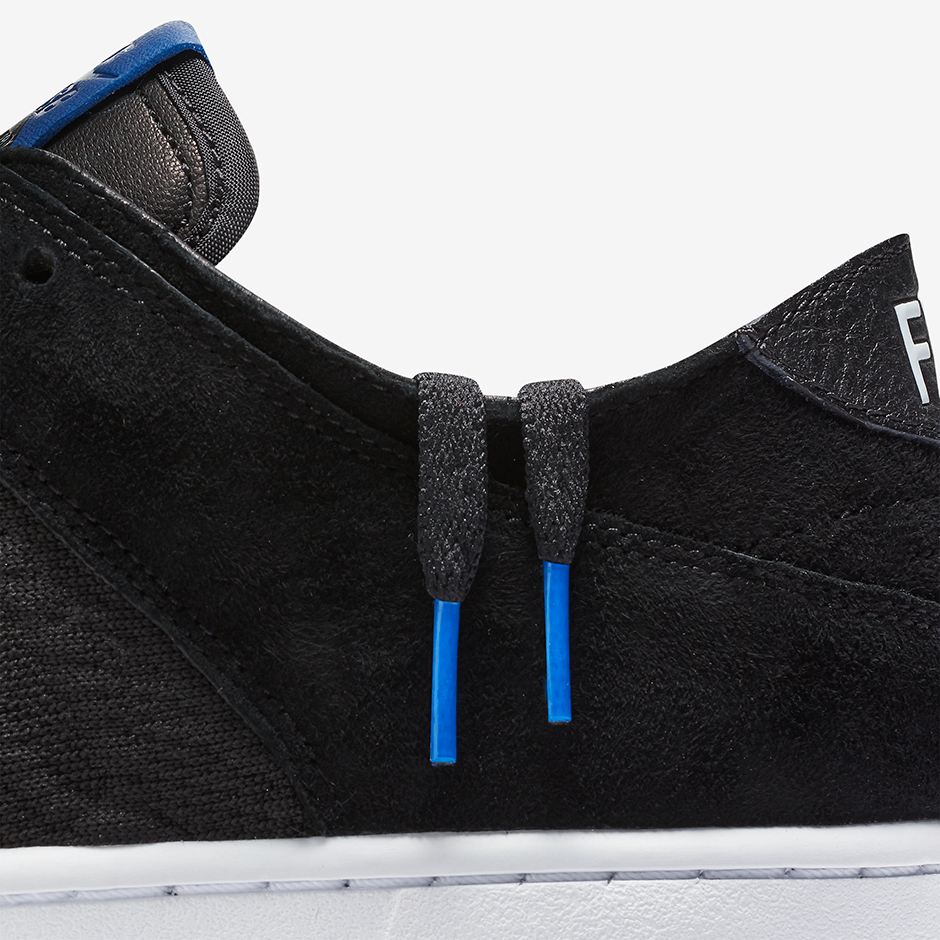 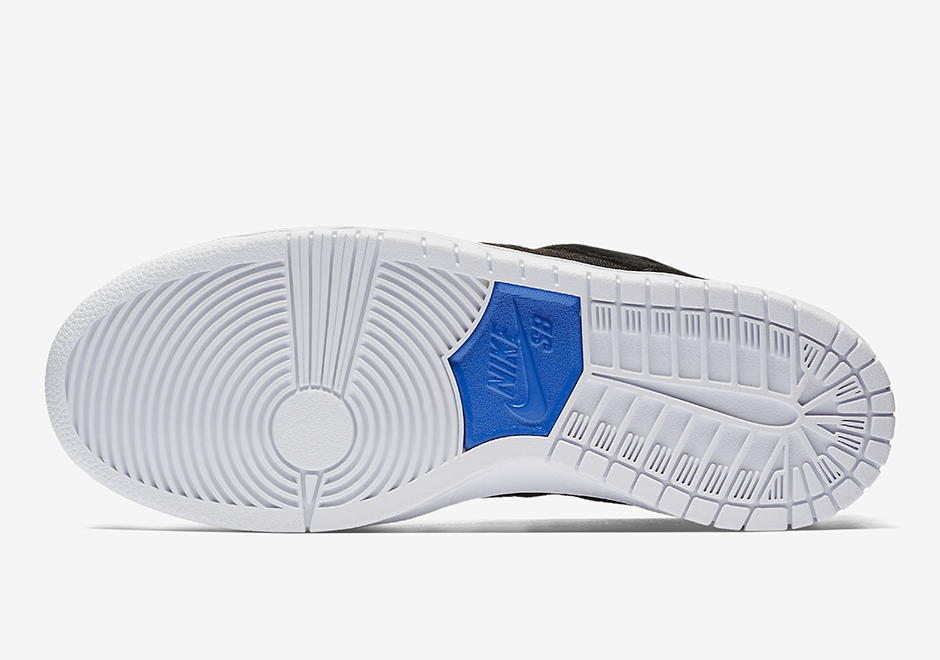 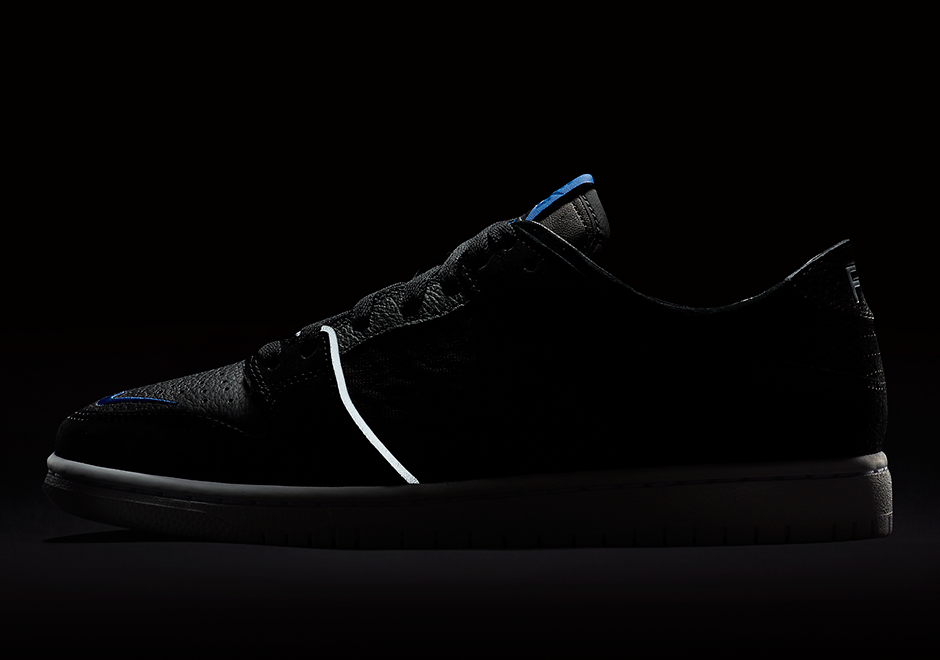 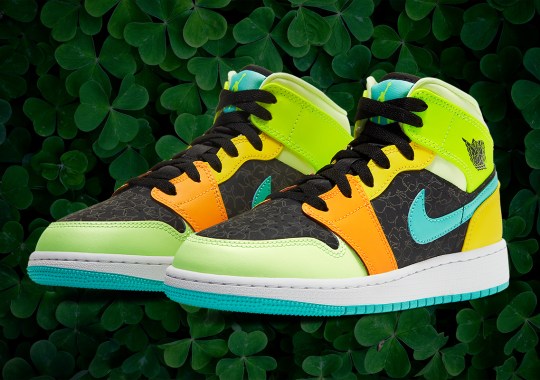 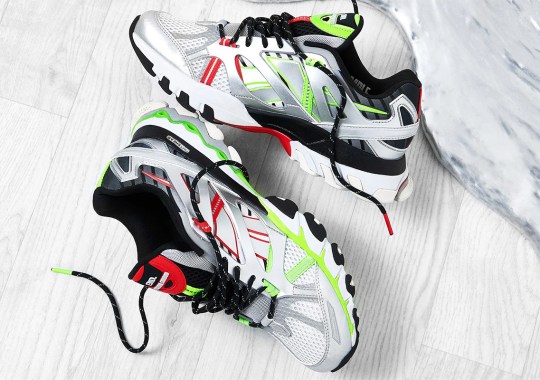