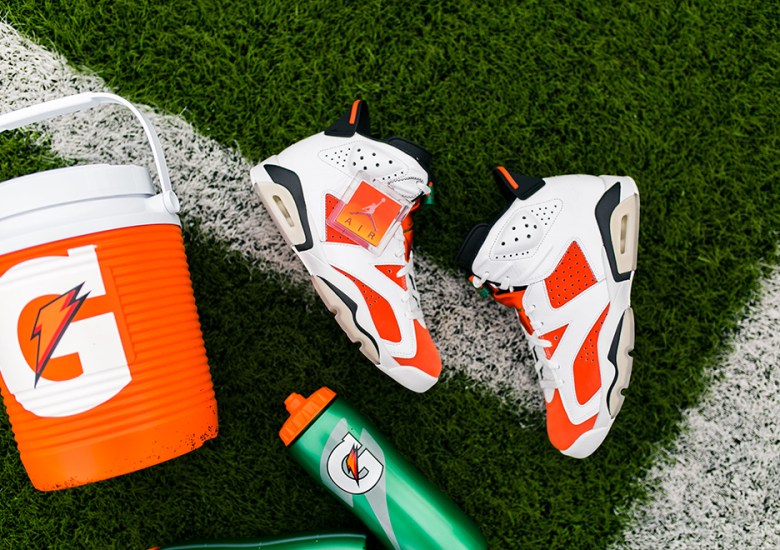 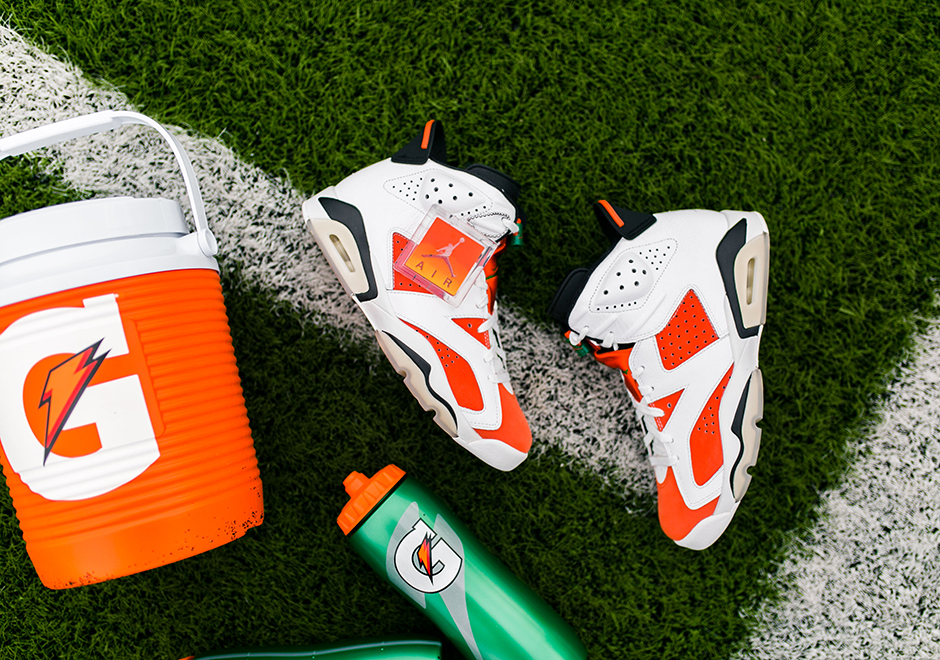 For Jordan Brand, this holiday season was driven by one emphatic mission – to refocus the public on Michael Jordan’s unparalleled success of the 80s and 90s. The groundwork was laid with the “Win Like ’82” and “Win Like ’96” concepts and the Air Jordan 11 Retro releases that were tied to those storylines, and now the energy goes off the court and touches on Jordan’s influence in the world of brand marketing. Jordan was signed by Gatorade in 1991 as the only endorser of the beverage, puling him away from powerhouse company Coca-Cola. Off the strength of his popularity and the unforgettable “Be Like Mike” ad campaign, the sports drink became a massive success outside of the United States.

Next weekend, Jordan Brand will officially revisit that industry-shifting partnership with the Air Jordan 6 Retro and Air Jordan 32 Low. The shoe is dressed in the familiar orange and green with striking color-blocking, a spot-on tribute to the “Carmine” shoes that Jordan wore in the ads. After this release, the “Like Mike” story will continue with a much more limited version of the Air Jordan 6 Retro and a series of Air Jordan 1 colors inspired by the classic flavors. 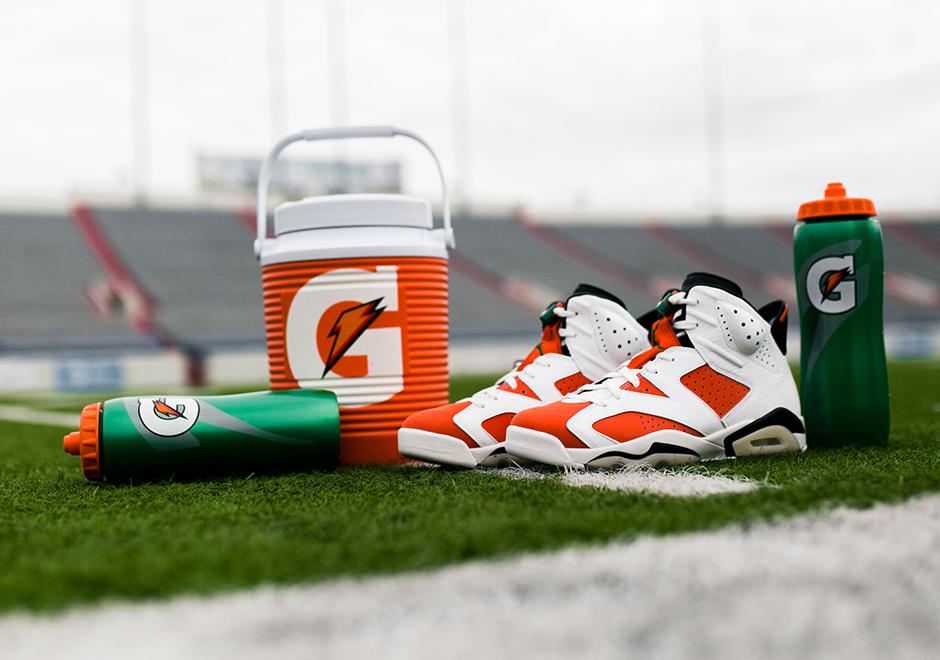 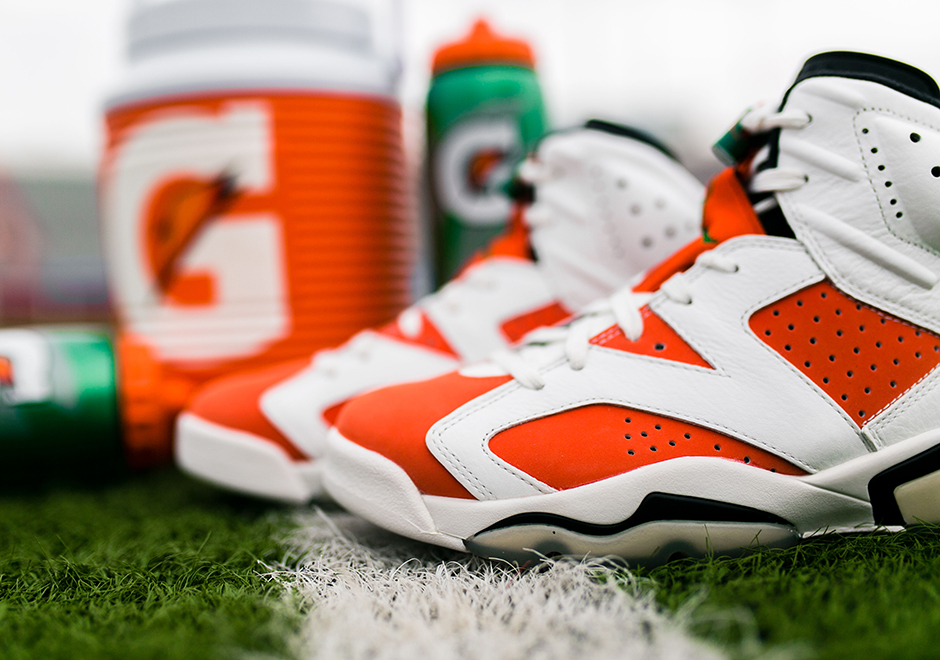 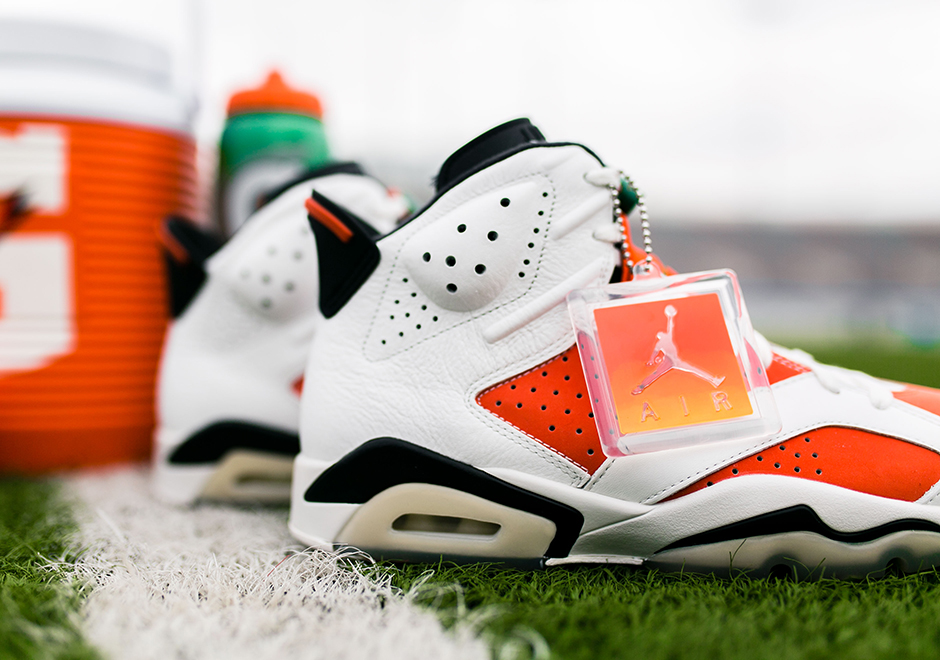 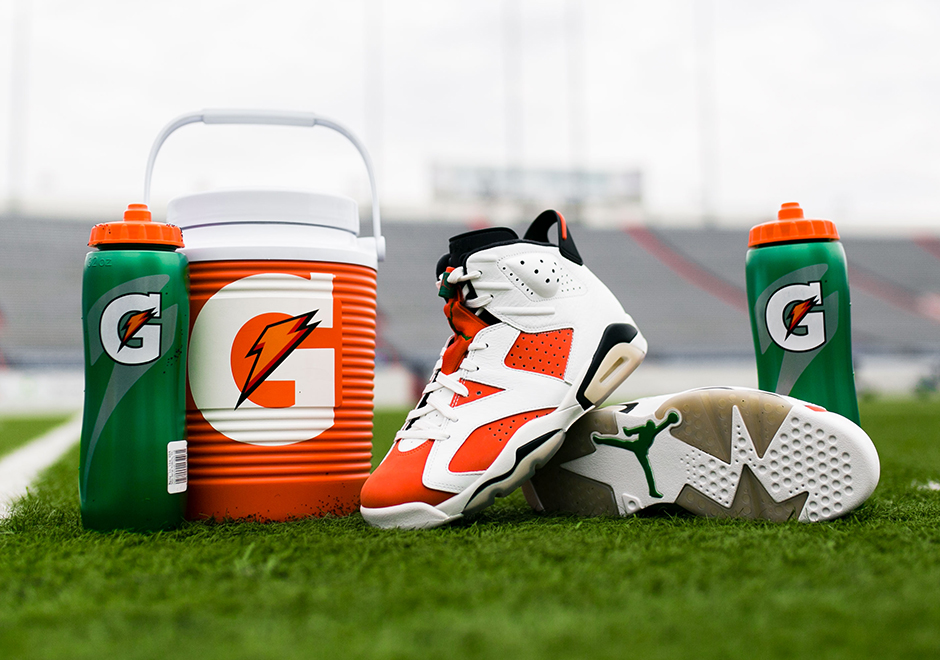 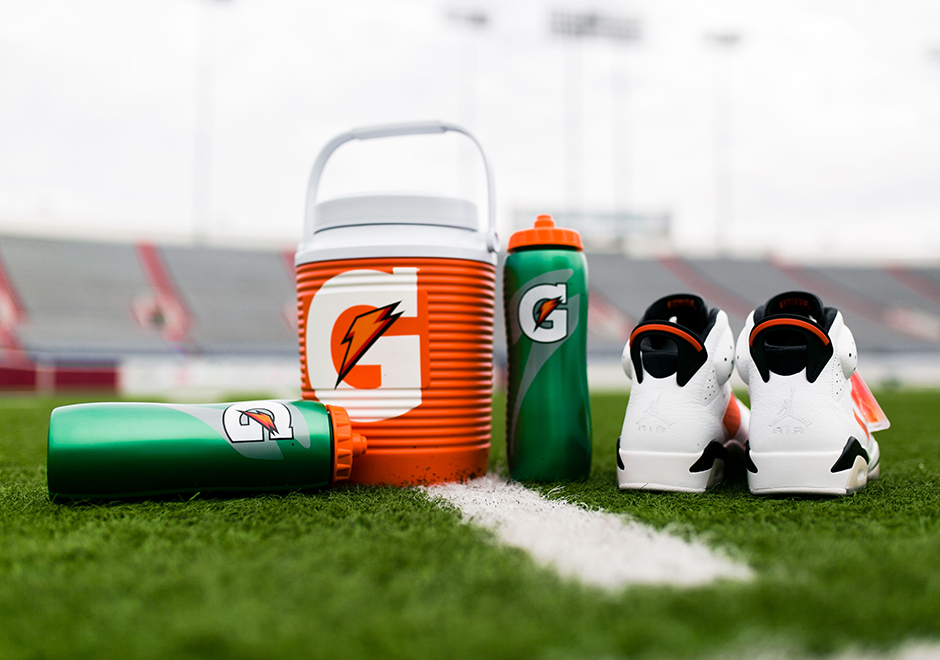 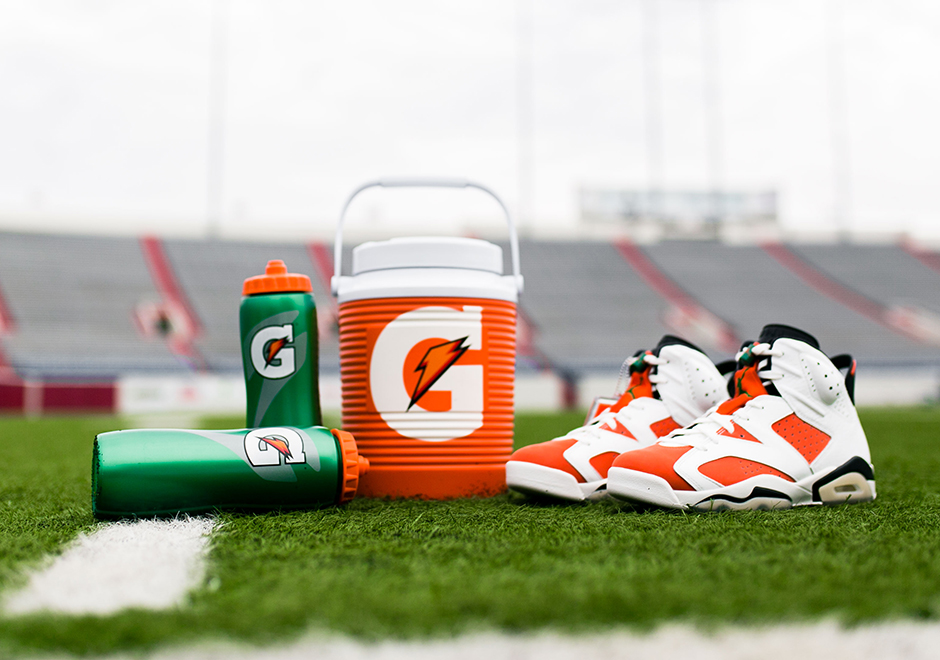 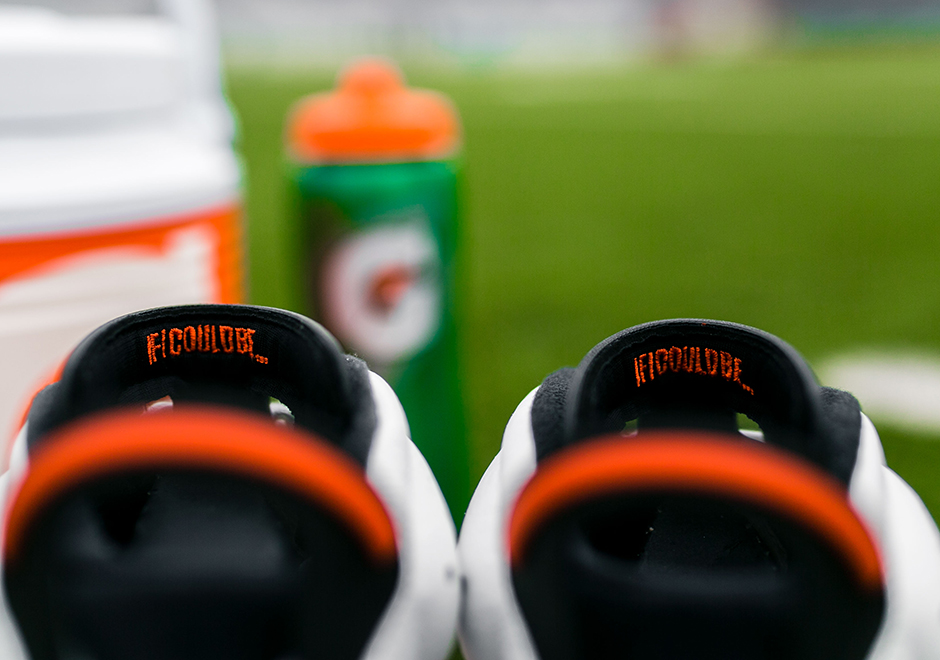 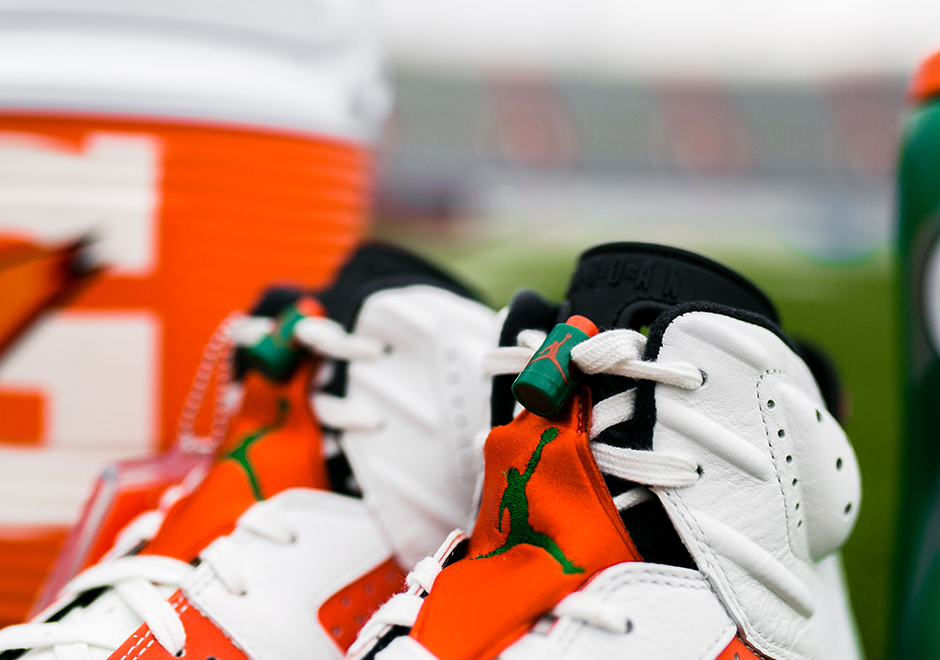