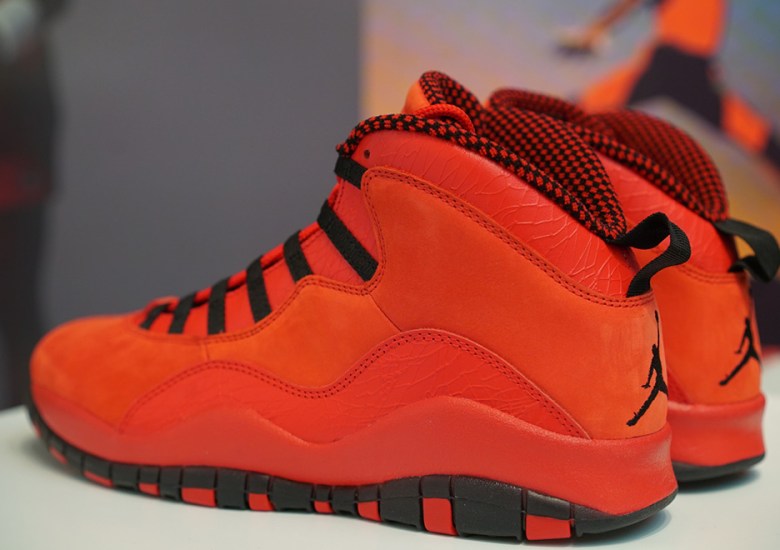 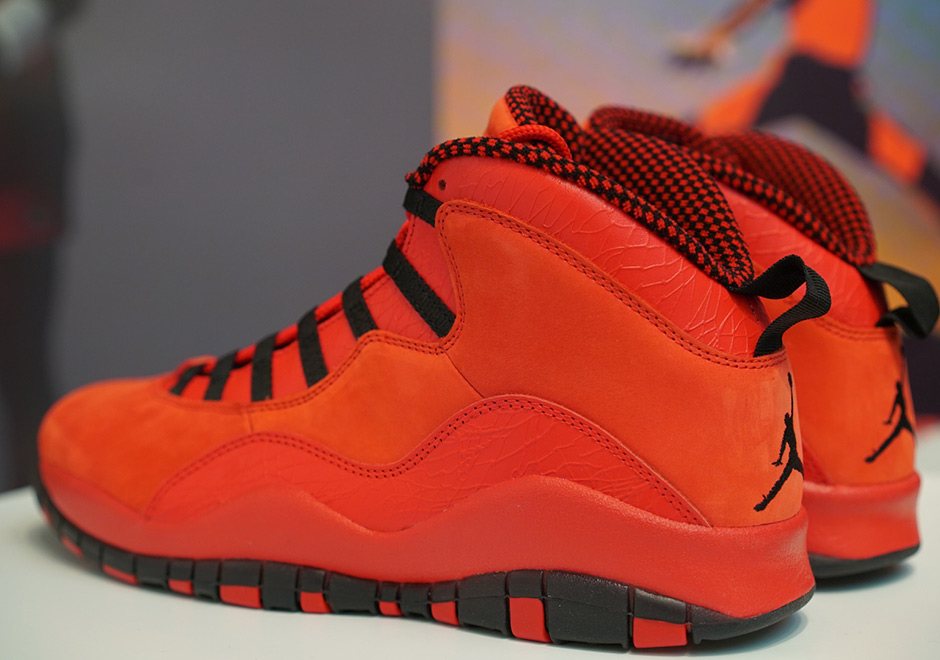 Jordan Brand continues its exploration into the world of art with this distinct three-shoe collaboration designed by tattoo artist Steve Wiebe. The Canadian artist is best known for his work inking up some of the NBA most tatted stars such as Kevin Durant and DeAndre Jordan as well as musicians in the forefront of hip-hop. He’s delivered his photorealistic approach to three Jordan silhouettes – the Air Jordan 10 Retro, Super.Fly 2017, and newly released Generation – in an essential Chicago Bulls pairing of red and black while adding a wrinkled texture on the leather uppers. His signature aesthetic can be found in the custom insoles and a unique card, while the on-court Super.Fly model gets the most exterior work done on the heels and the outsoles of the shoes. 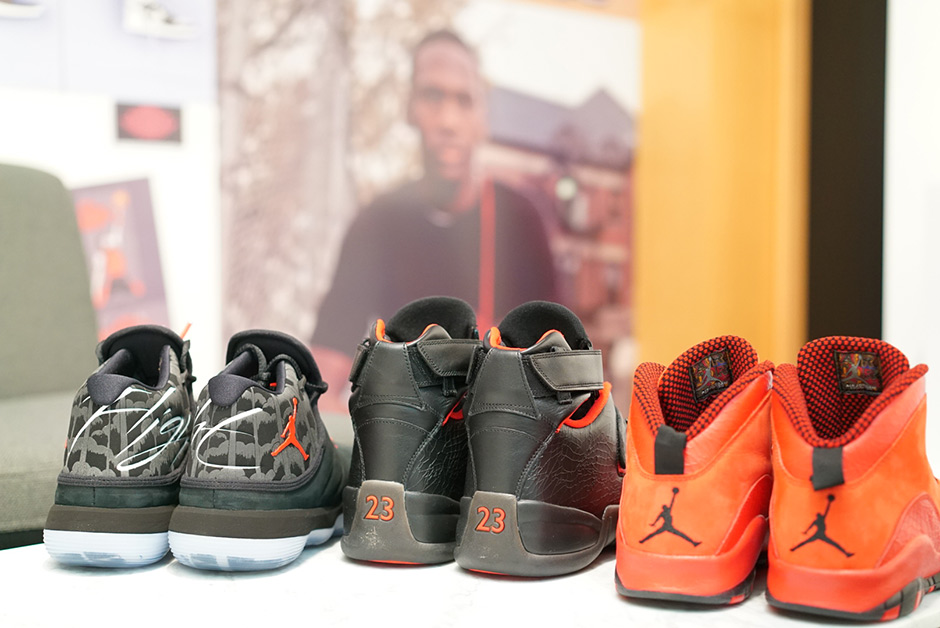 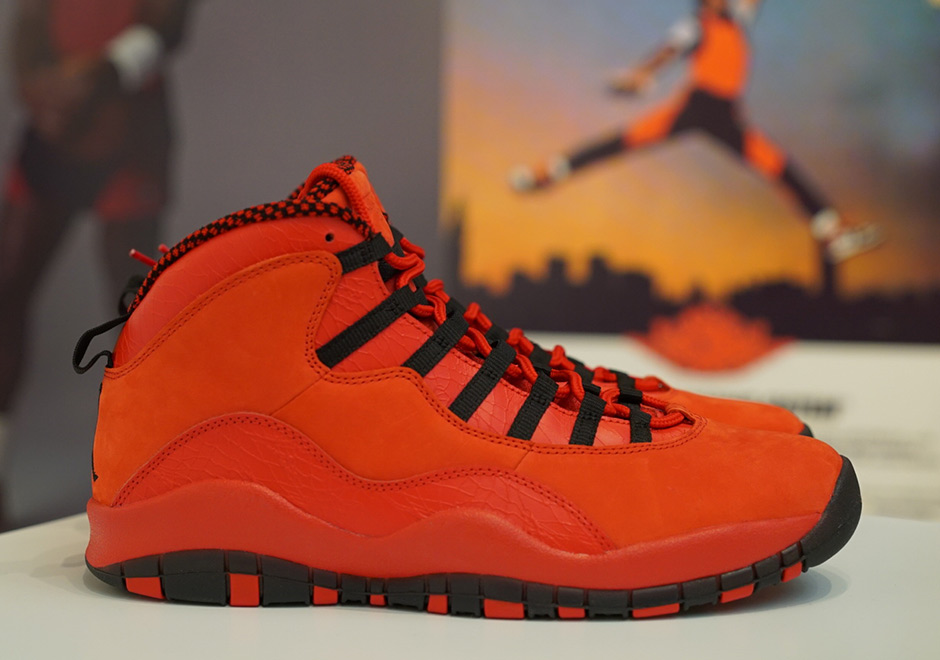 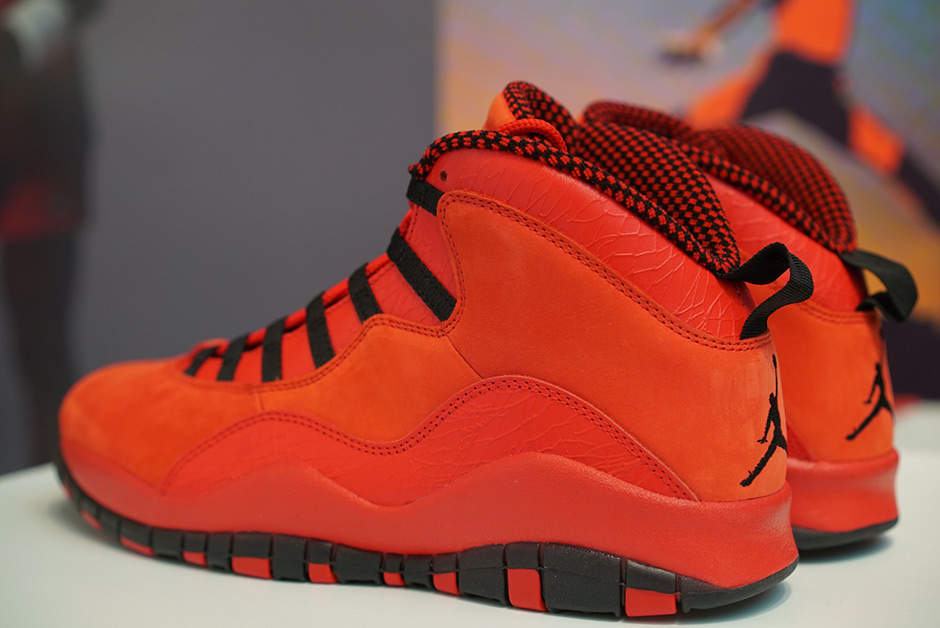 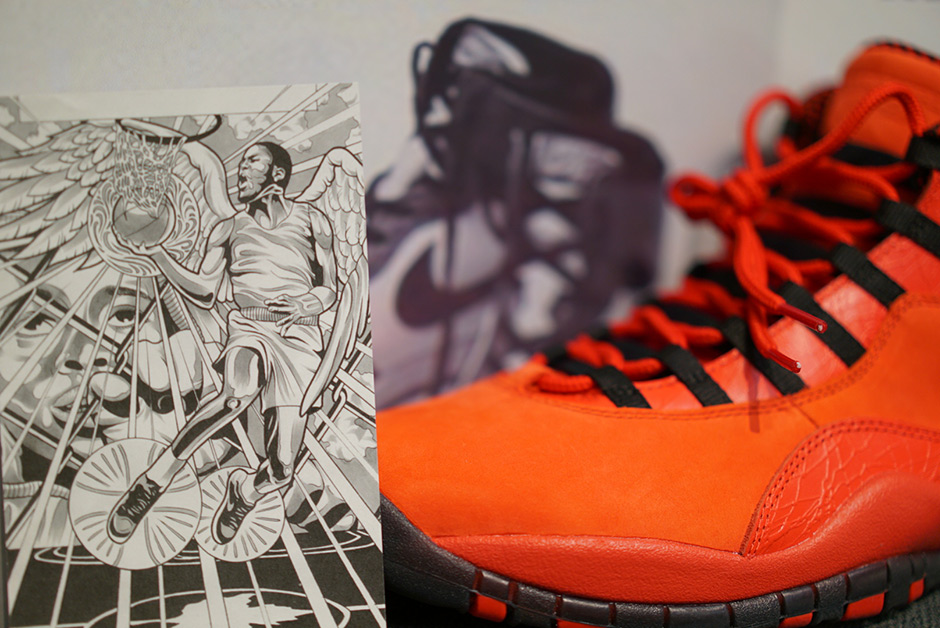 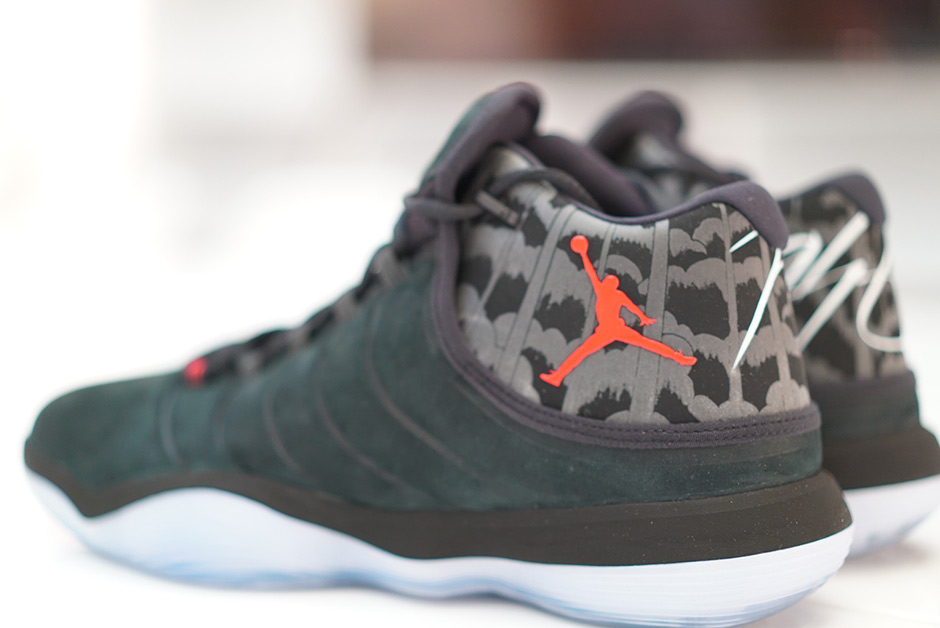 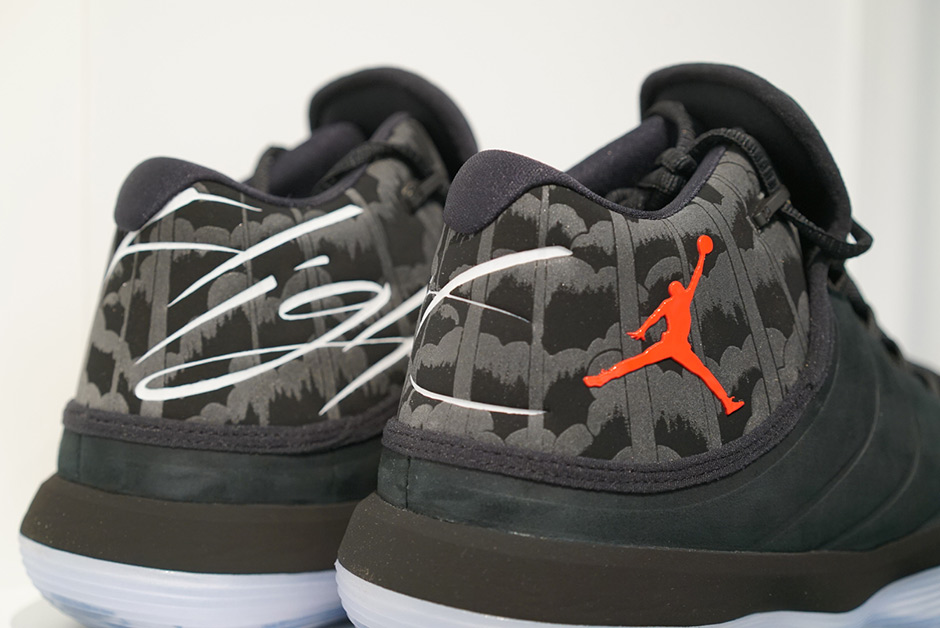 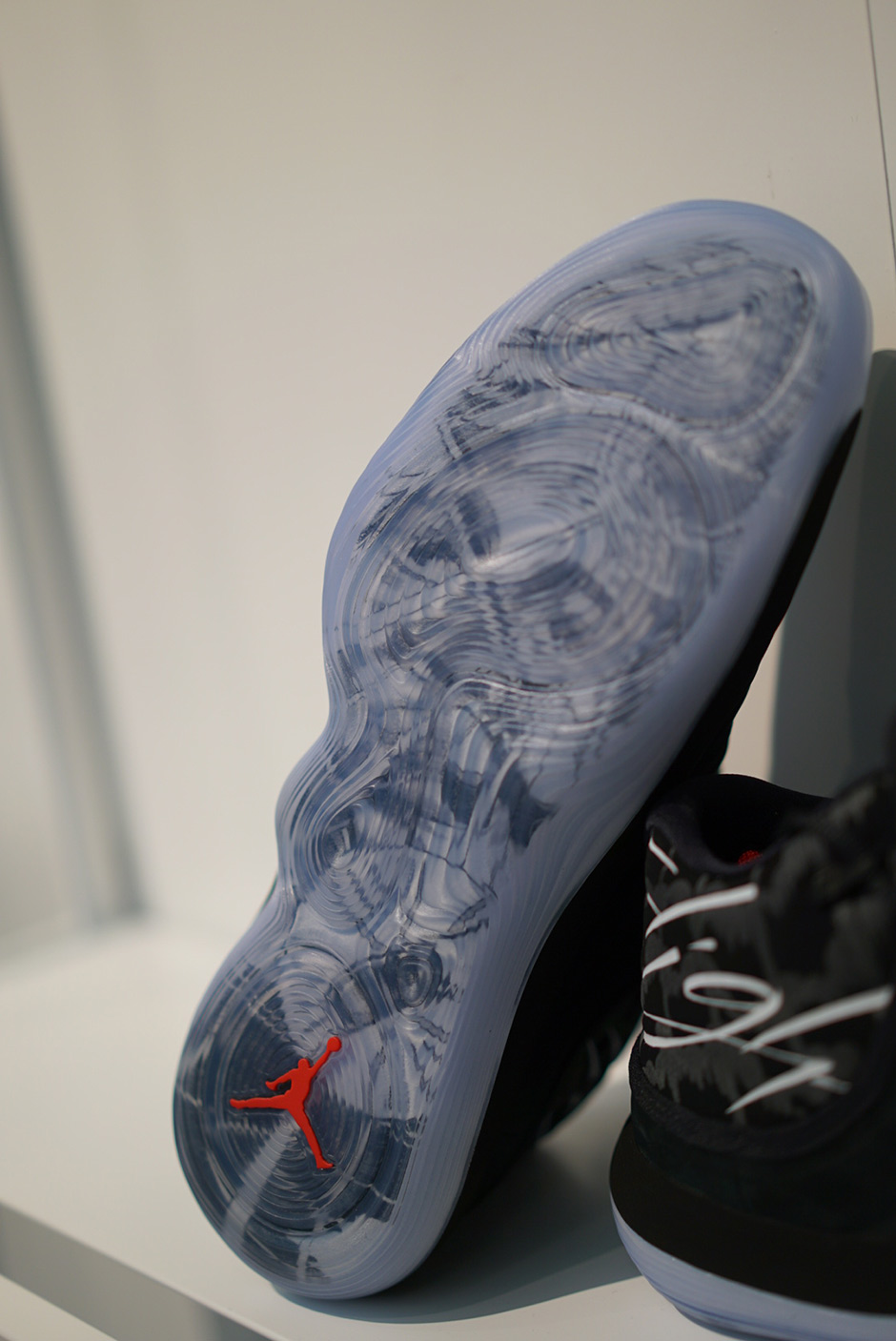 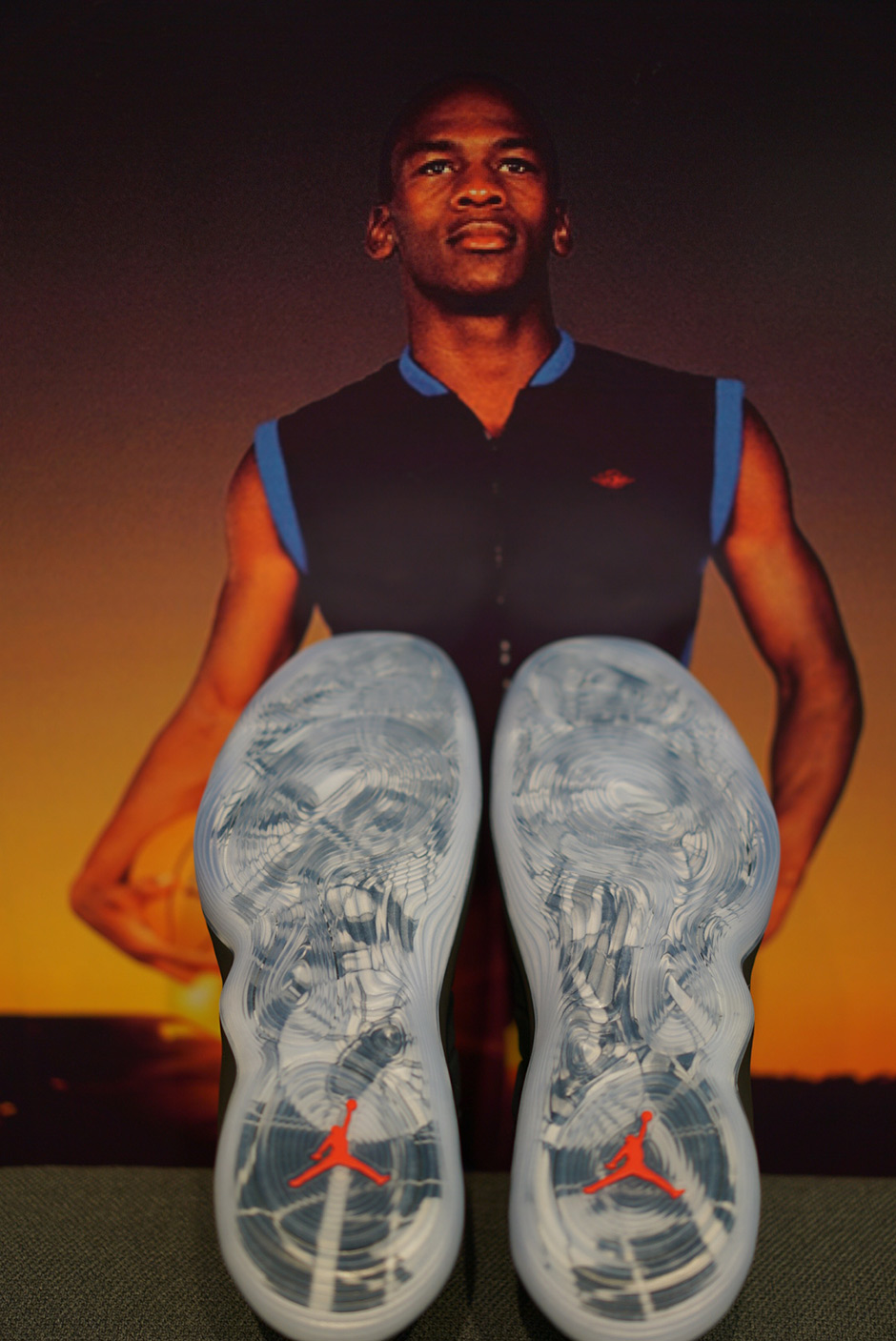 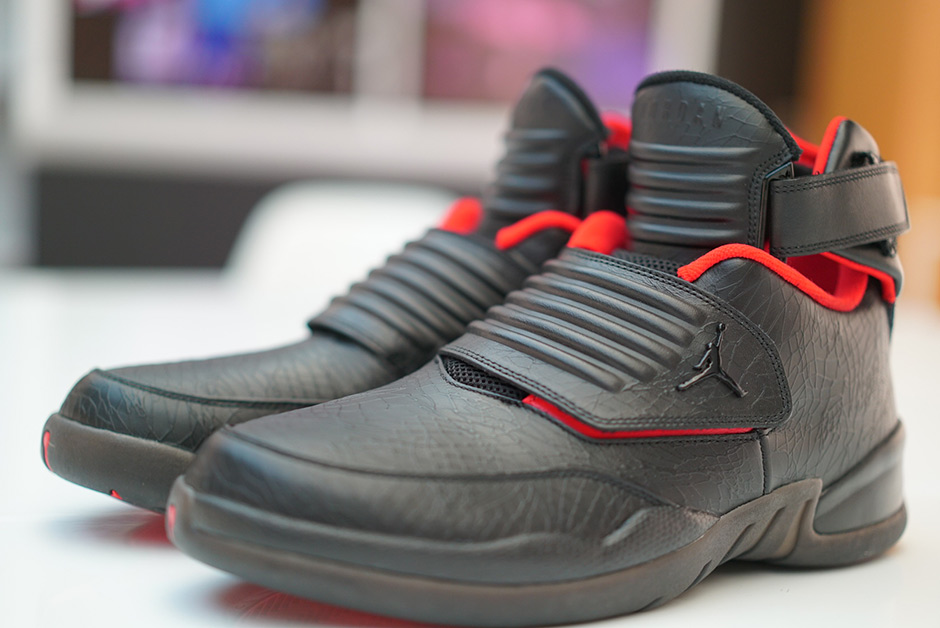 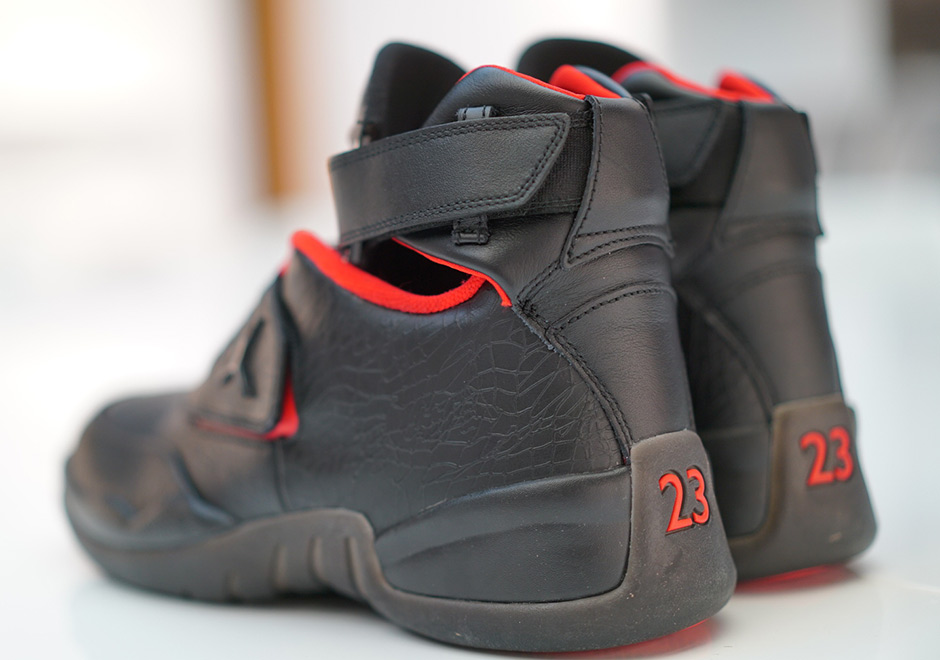 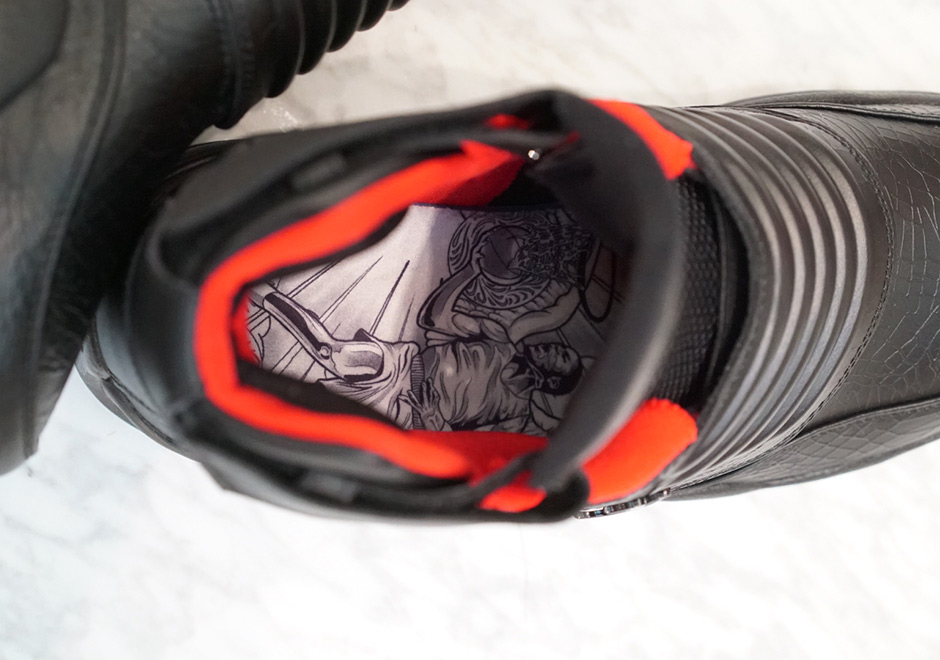 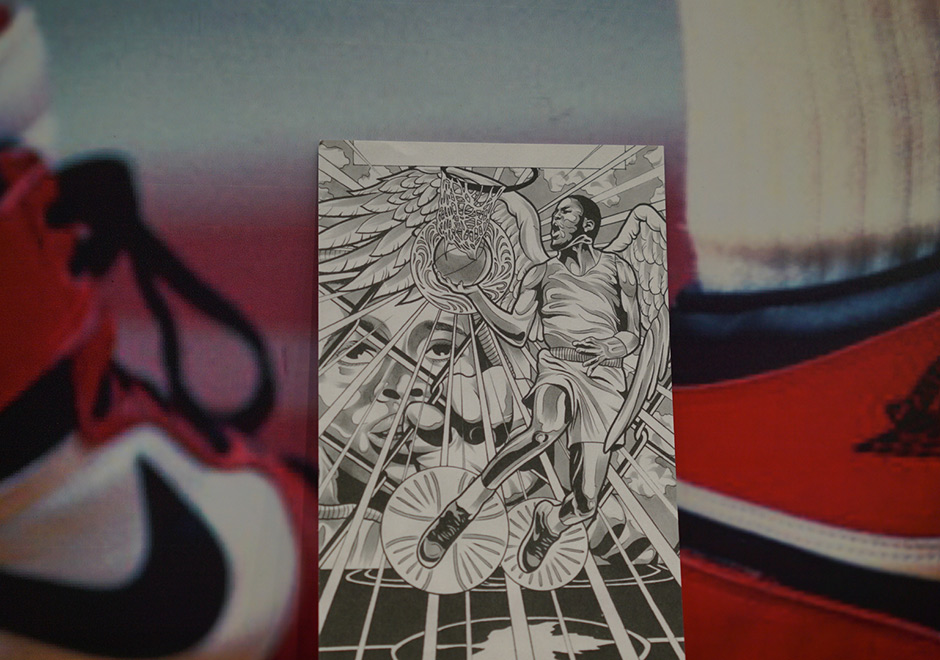