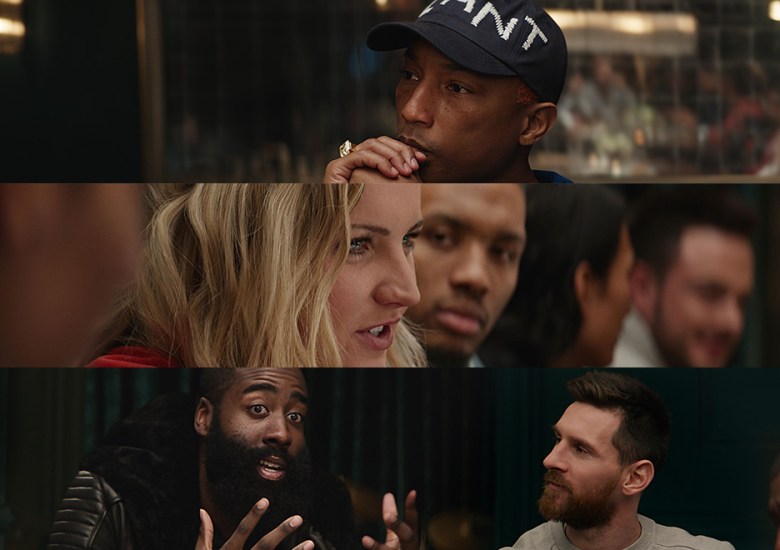 adidas Originals has created a new campaign that brings together some of the most influential stars of sports and pop-culture. The “Calling All Creators” campaign calls all people to unleash their creativity in whatever their field may be. “We all create,” is a prominent message of the spot, which features a star-studded 25 person cast including Aaron Rodgers, Pharrell Williams, Lionel Messi and many many more. The spot also highlights many of the top adidas silhouettes like the Futurecraft 4D and the ever-popular Ultra Boost. The campaign will make its grand debut during the NBA’s Christmas Day games, but it is already available via adidas’ YouTube channel and you can find that video below. This campaign truly serves as a show of adidas’ wide range and immense influence by bringing together such an amazing and diverse group of individuals. 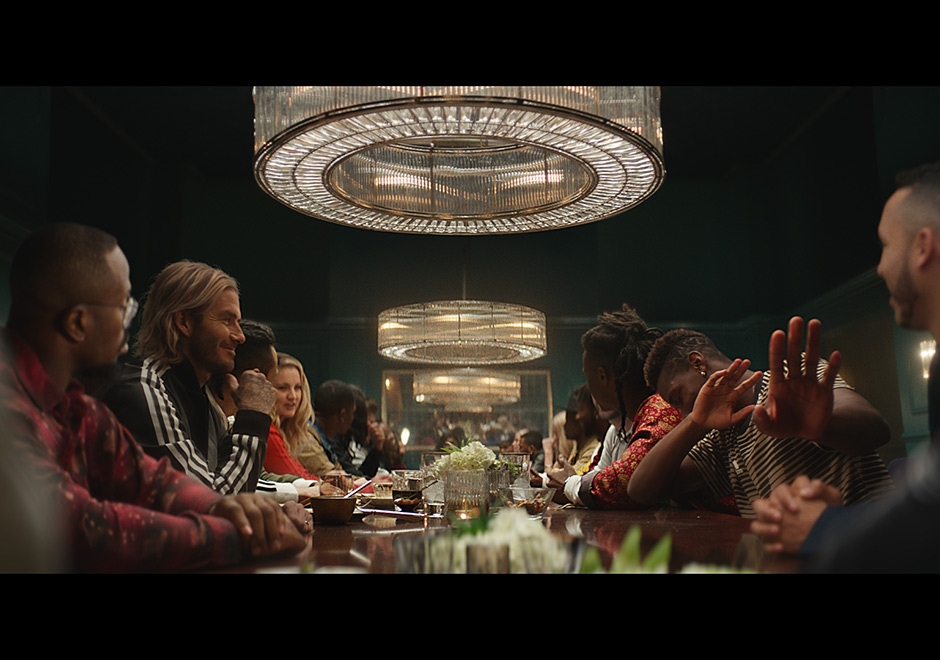 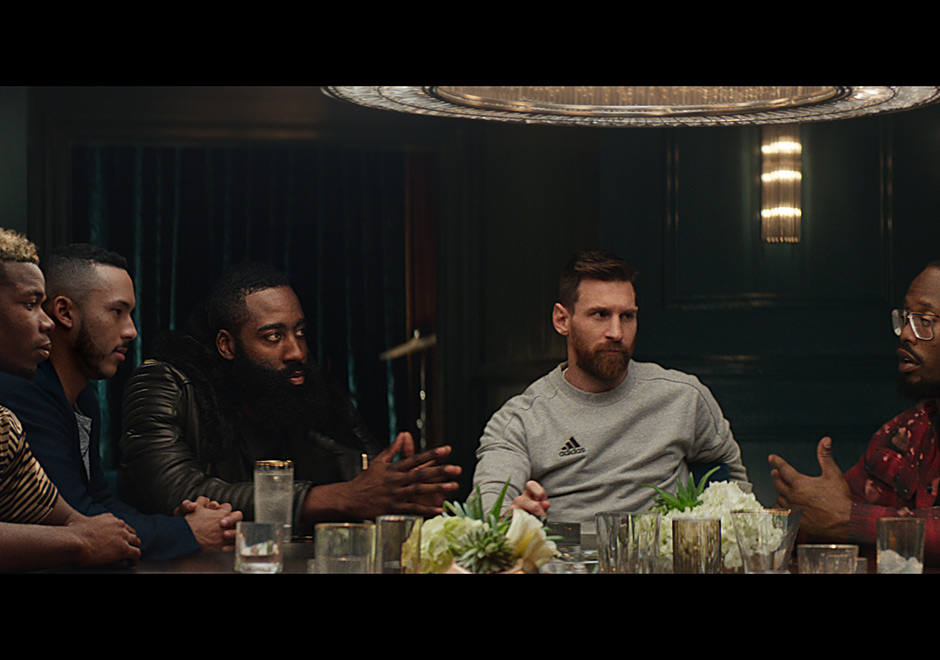 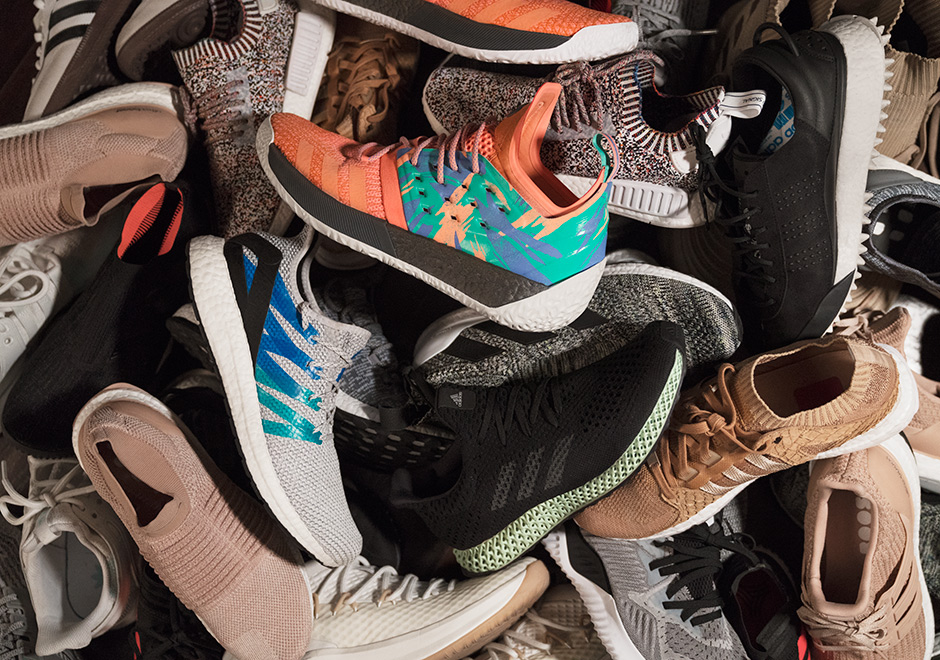 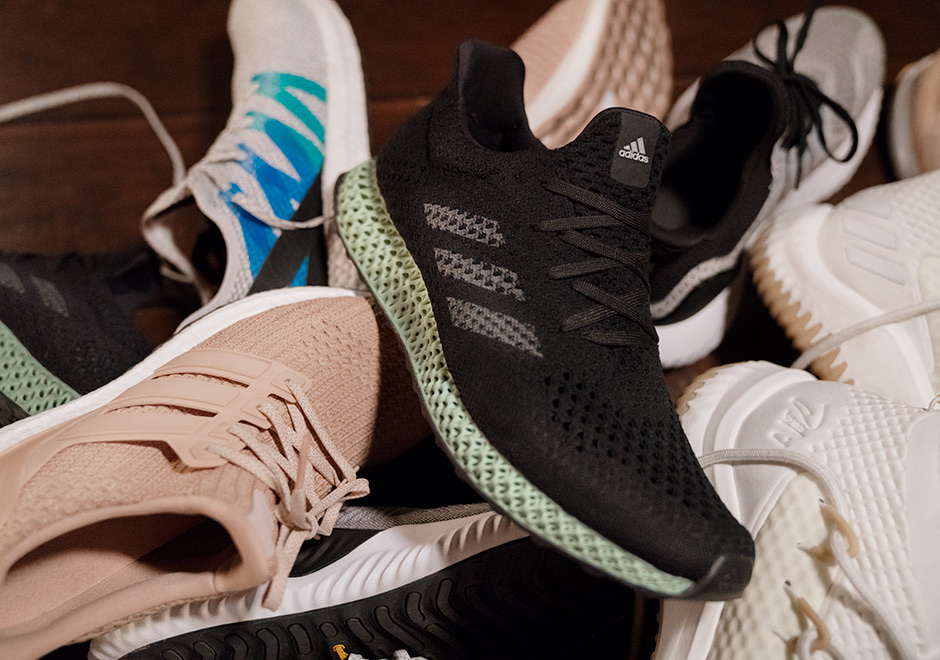