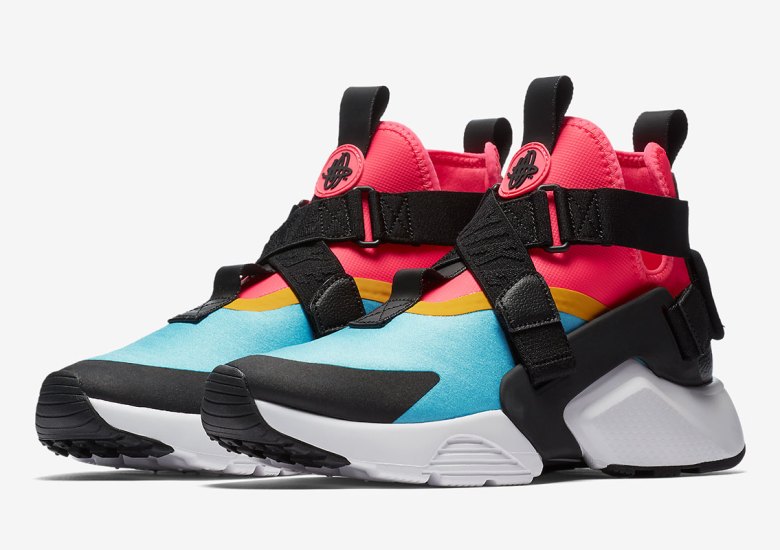 In October, Sneaker News brought you a first look at an upcoming hybridized Nike design that combined design elements from the Air Huarache and the Air Raid. As it turns out, that concoction is officially releasing early next year under the Air Huarache City monicker. This women’s exclusive silhouette utilizes the interlocking straps of the Raid and places them atop the body and sole unit of the Huarache. The package comes with extra velcro tabs that can be swapped out on the sneaker’s heel – a vintage design concept the Swoosh has been implementing a lot lately. Sporting a vibrant highlighter-like color scheme, this creation dons a laceless construction that allows the wearer the ease of slip-on access.

Currently no official release date for the Air Huarache City is available, but it is expected at Nike Sportswear retailers toward the end of January. Stay tuned to Sneaker News for updates. 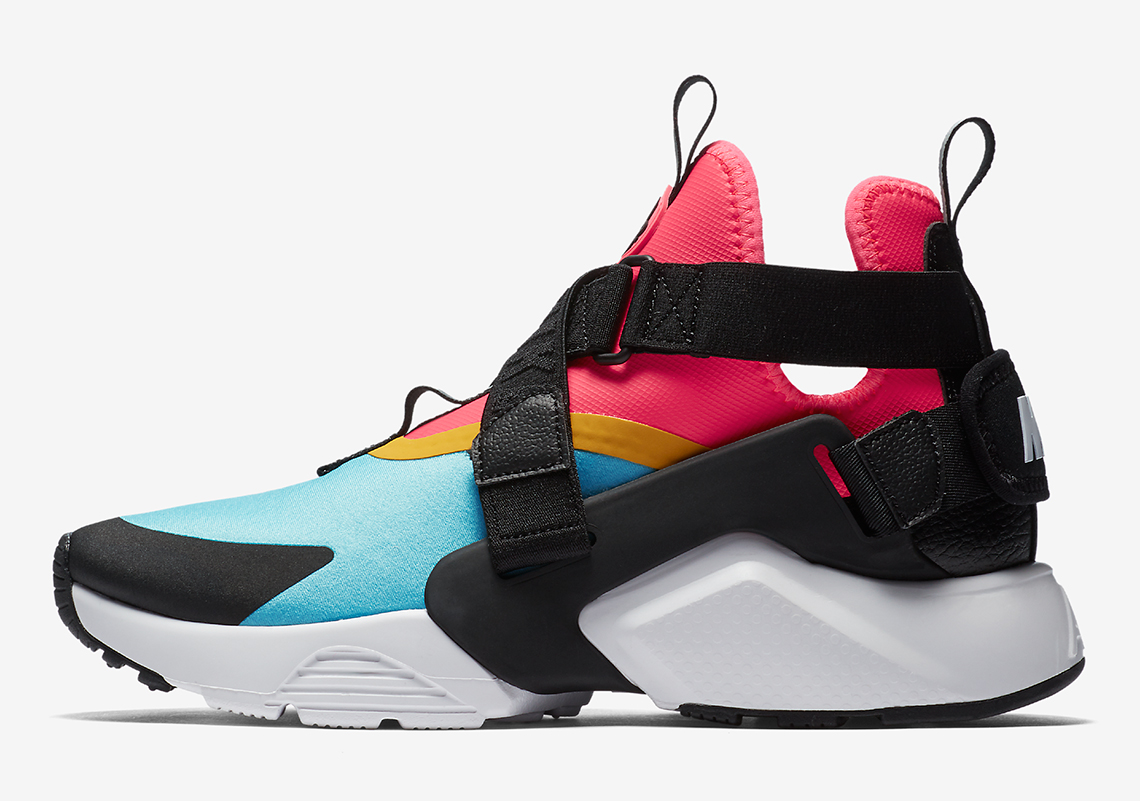 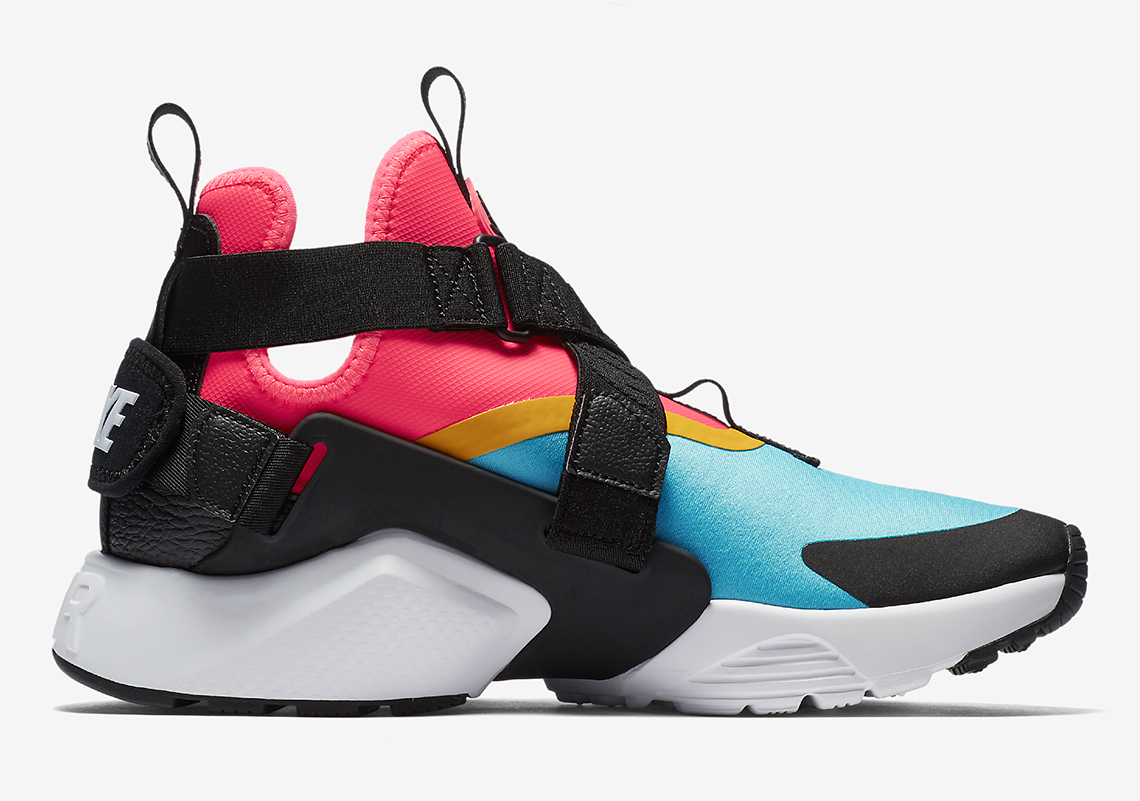 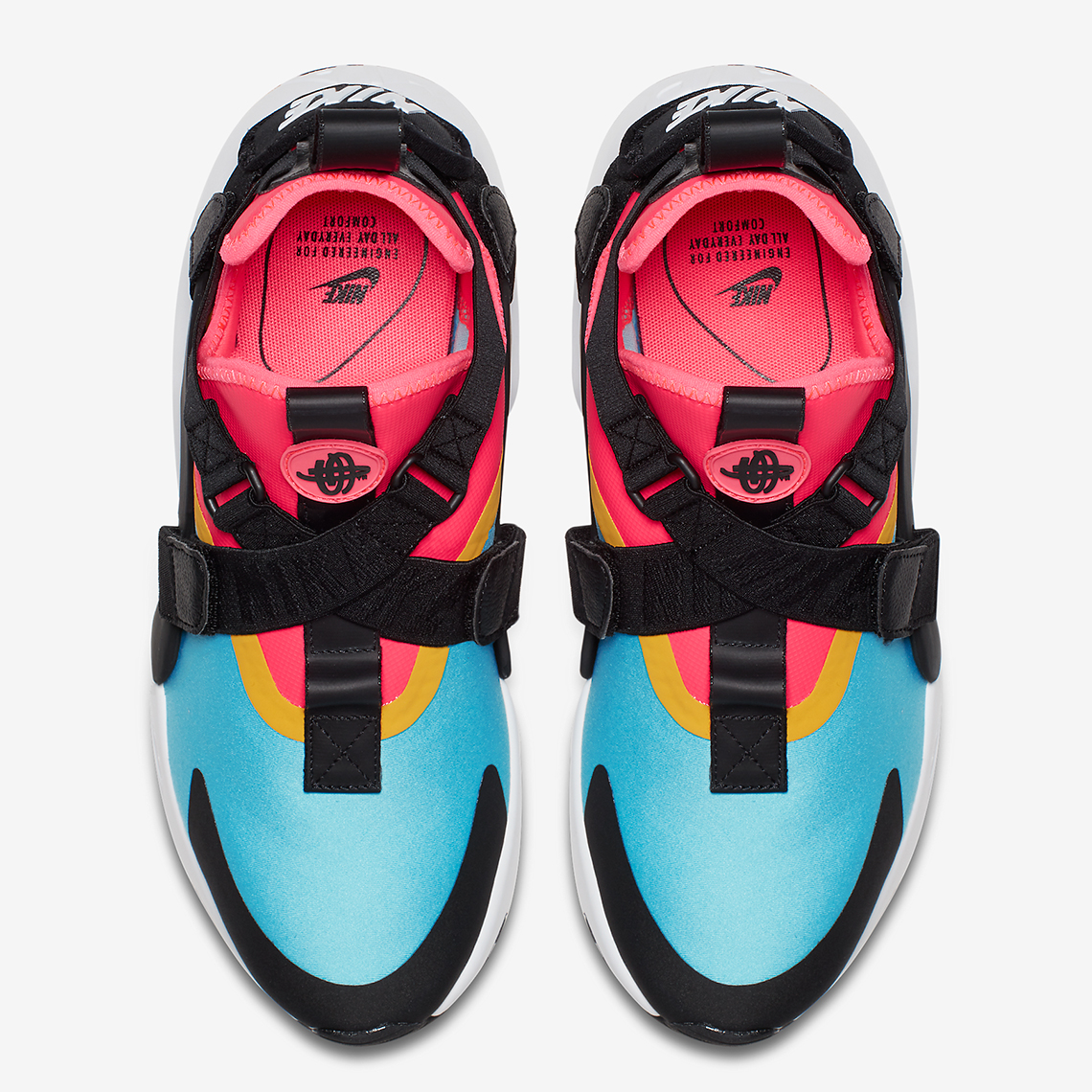 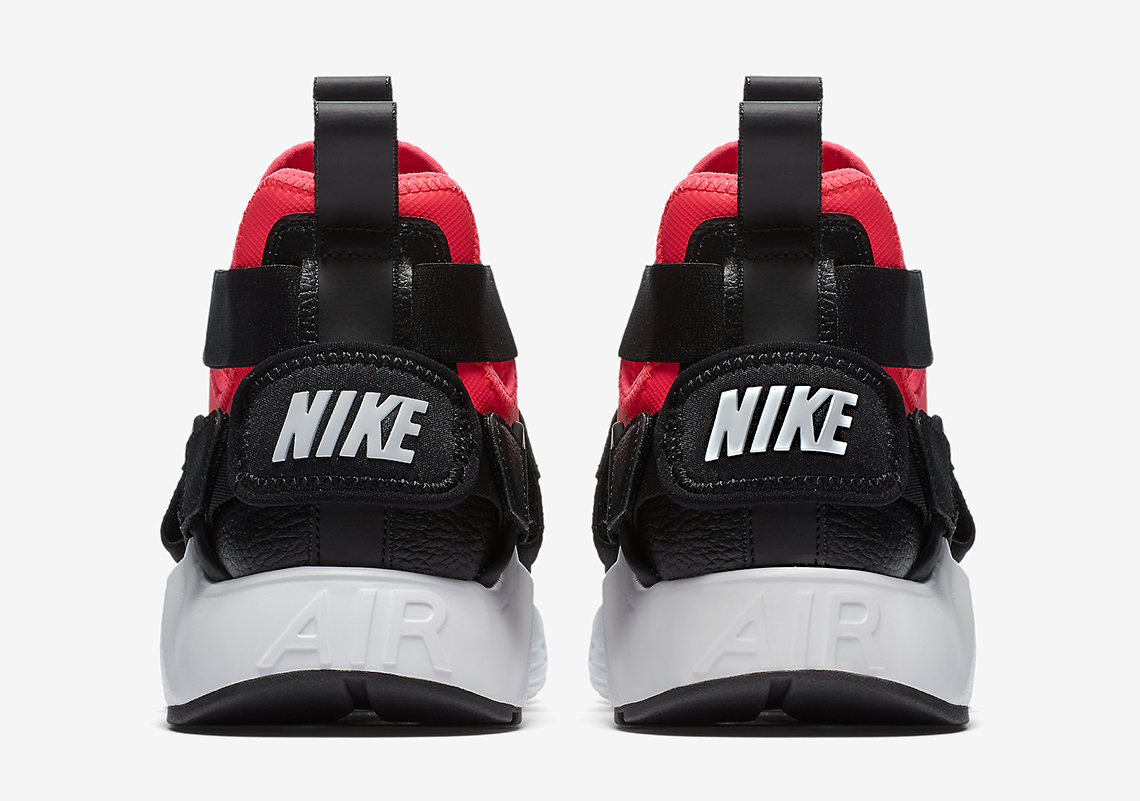 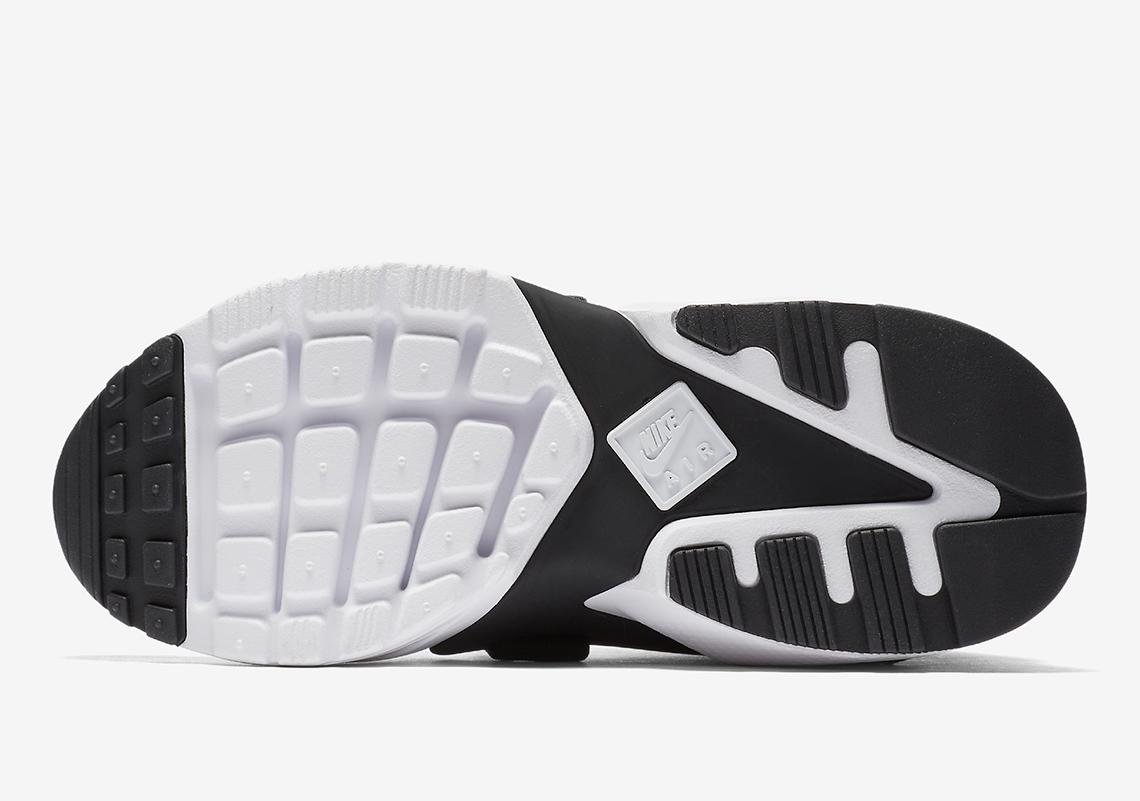 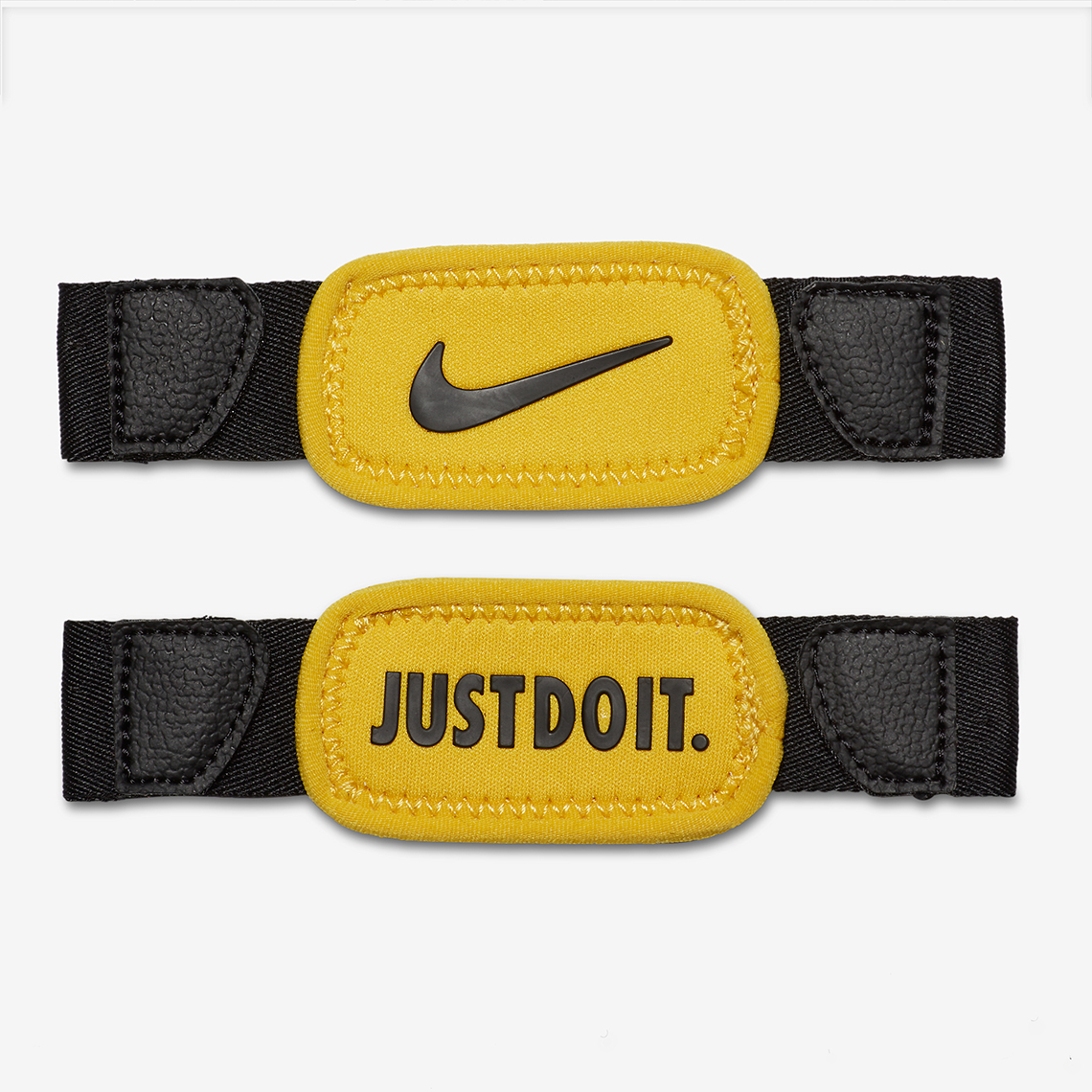