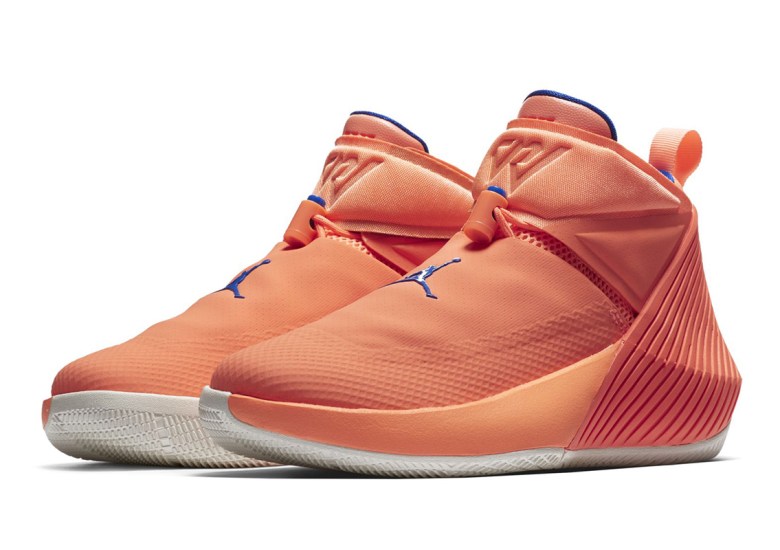 This upcoming Jordan basketball shoe that was previously on the sneaker-net last week is not called the “Fly Next”, according to Jordan Brand employees. In fact, there’s heavy indication that this particular model, seen here in GS sizing in a popular “Creamsicle” colorway, is Russell Westbrook’s first on-court signature shoe. Nike brand president Trevor Edwards confirmed that the reigning league MVP is indeed getting his first performance shoe in the new year, and while a player of Russell’s stature is certainly deserving of a signature model, there are some concerns given his tendency to favor older models – particularly with the sole of the Air Jordan XX9/XXX – over the newer models. Would Mr. Why Not? even wear his own shoe? Jordan Brand is scheduled to officially announce Russell Westbrook’s signature shoe soon, so stay tuned for updates, 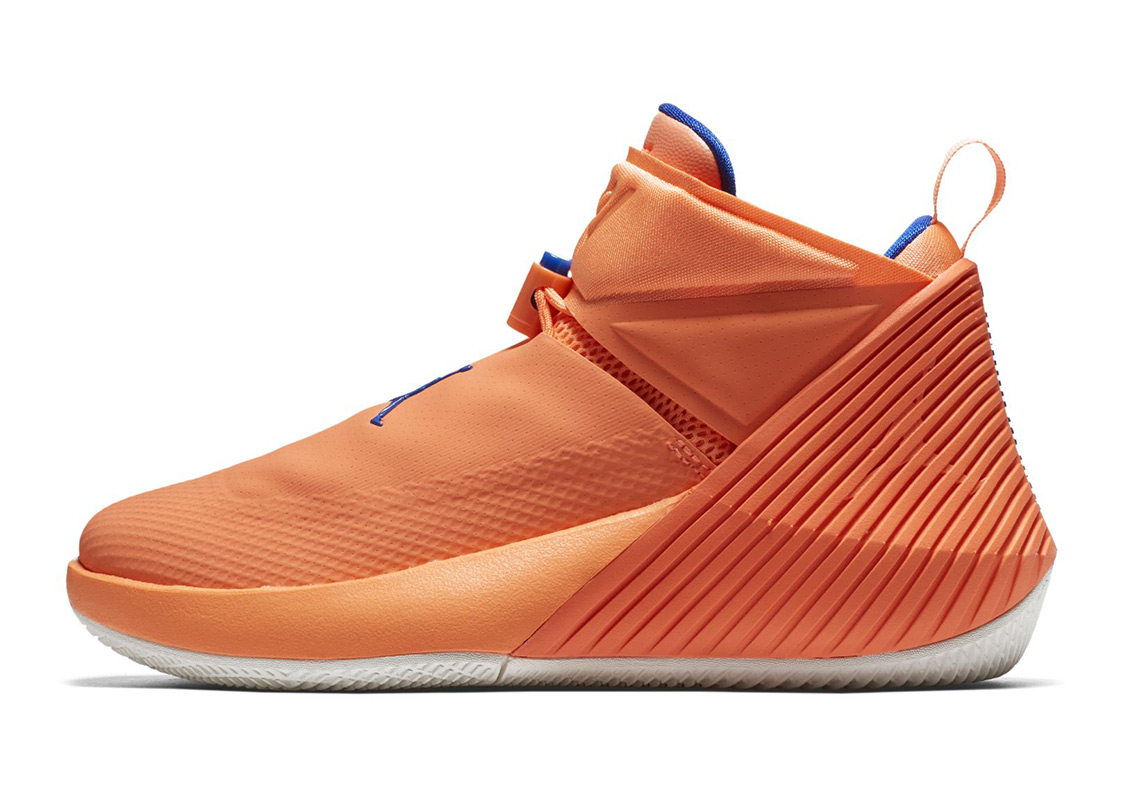 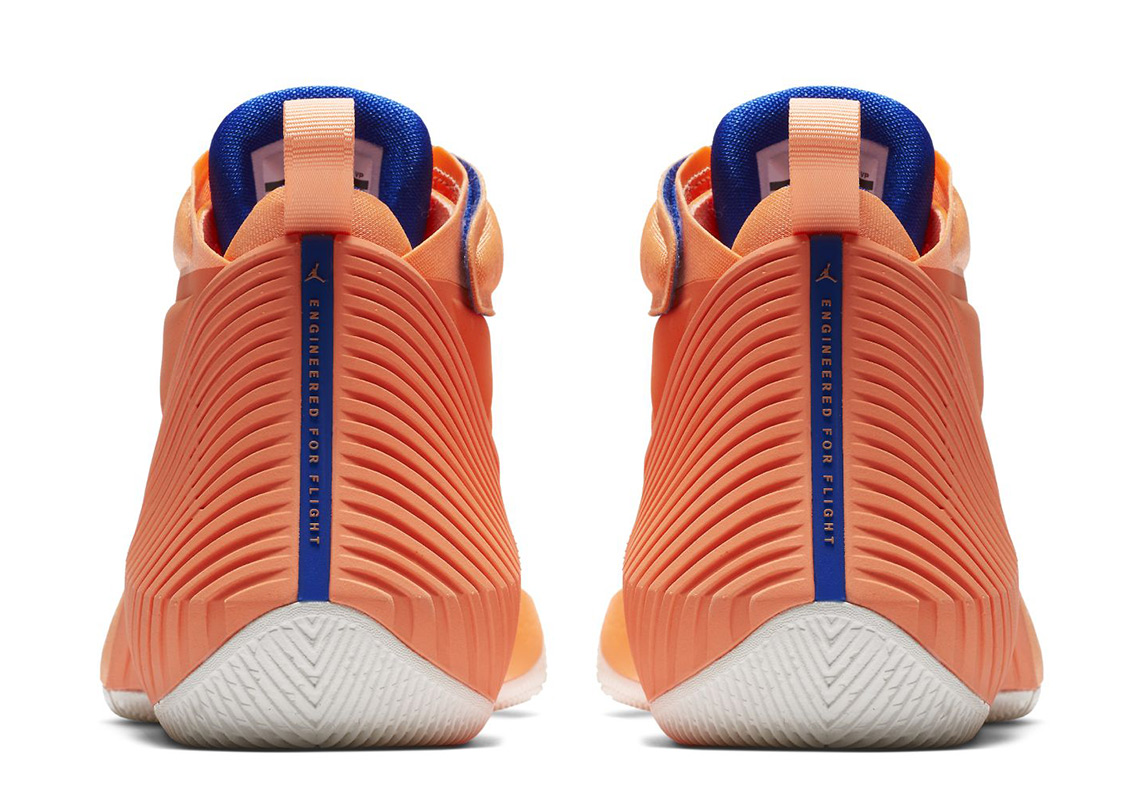 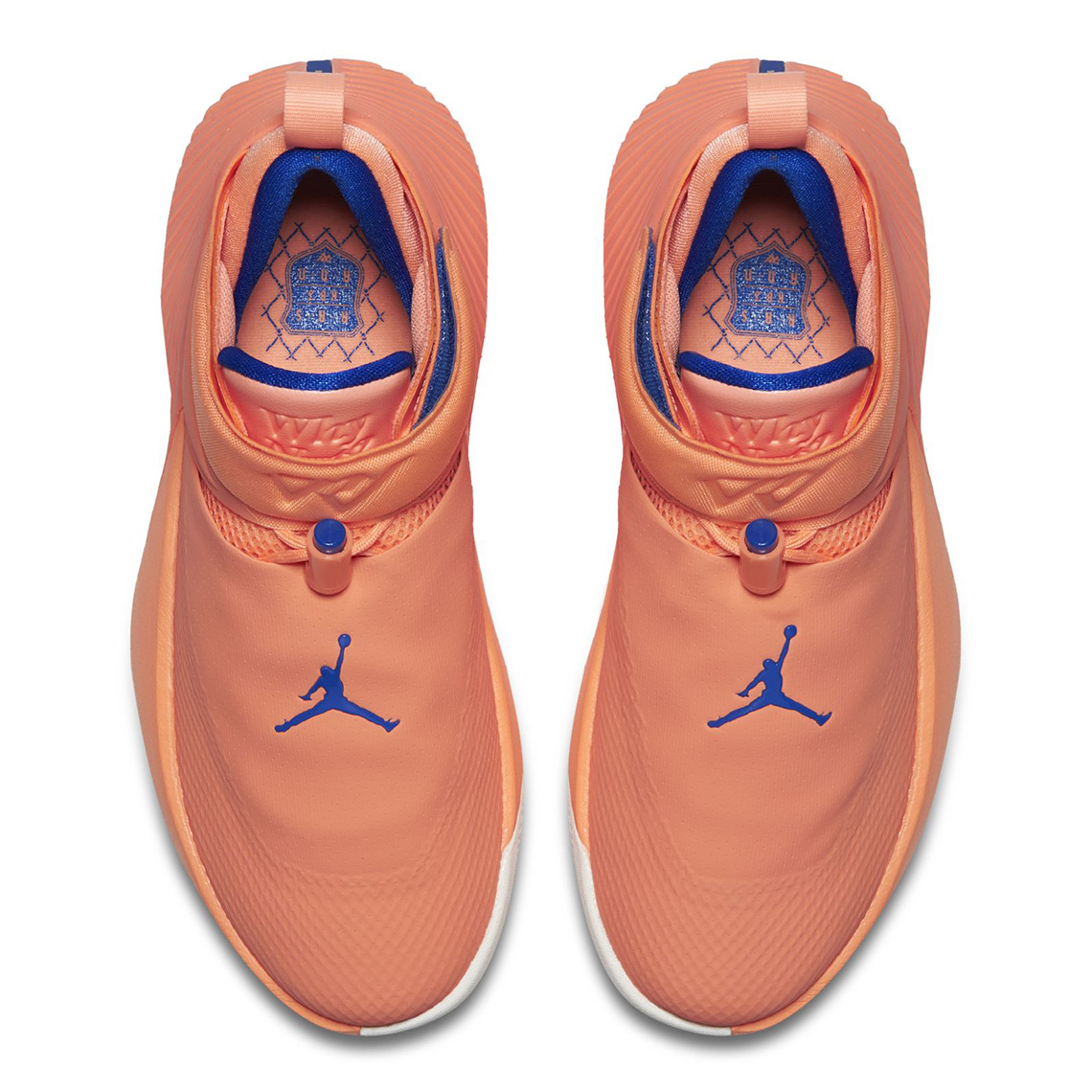 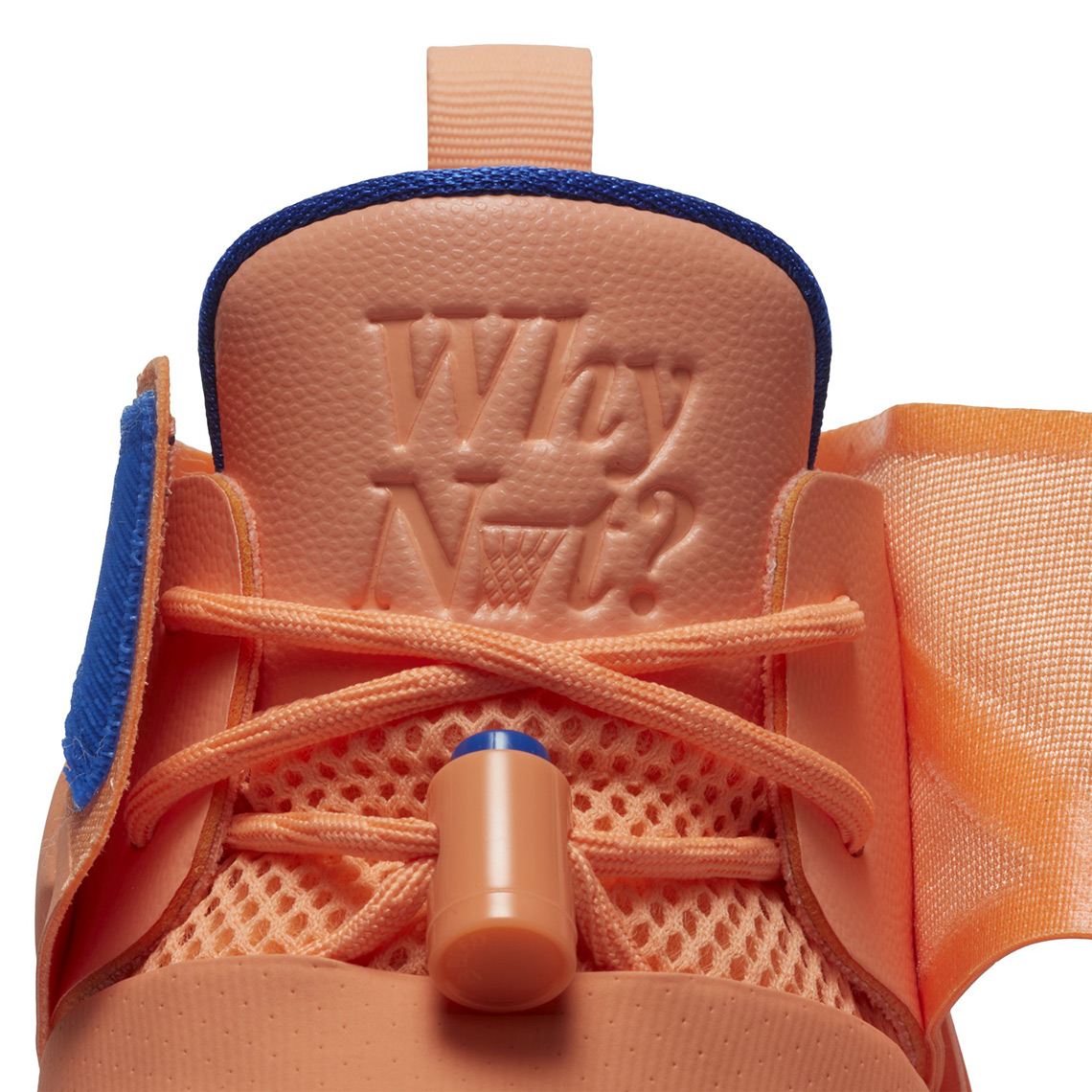