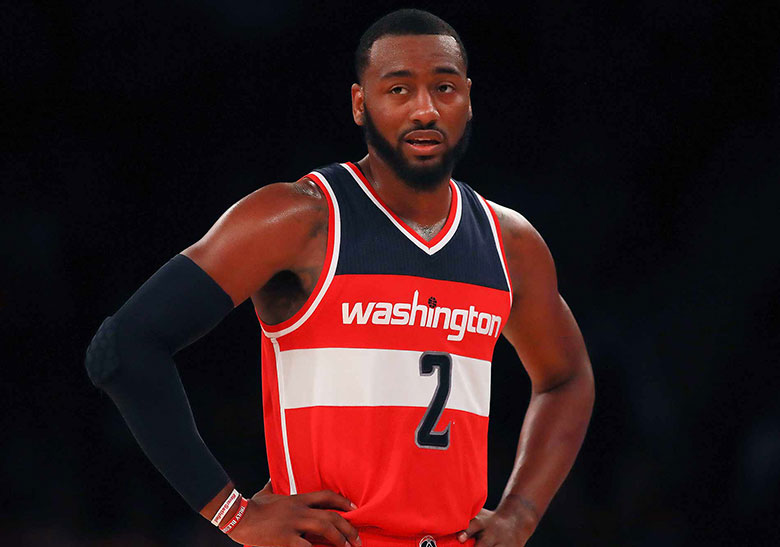 John Wall has agreed to a five-year endorsement contract with adidas. The Wizards guard, who has been in sneaker “free agency” over the last two seasons, has been wearing mostly Air Jordans and Nike Basketball footwear since he was not contractually obliged to wear any specific brand. Wall, who was previously with adidas after his deal with Reebok ended, released two signature shoes with the German brand, although neither never really gained any traction, even during the height of popularly for signature basketball footwear. It’s not clear whether or not adidas plans on continuing the J Wall signature shoe line.

Sources: Washington Wizards All-Star John Wall has agreed to a five-year endorsement deal with Adidas. Wall returns to the brand after testing shoe free agency over the past couple years. 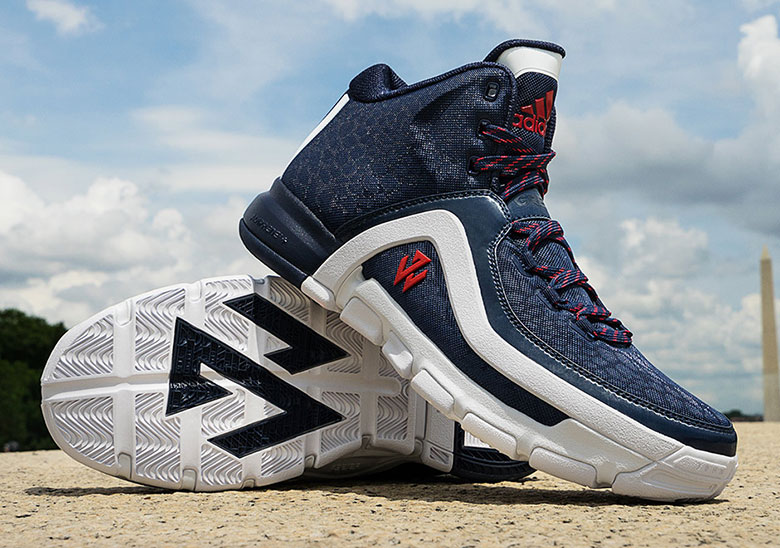 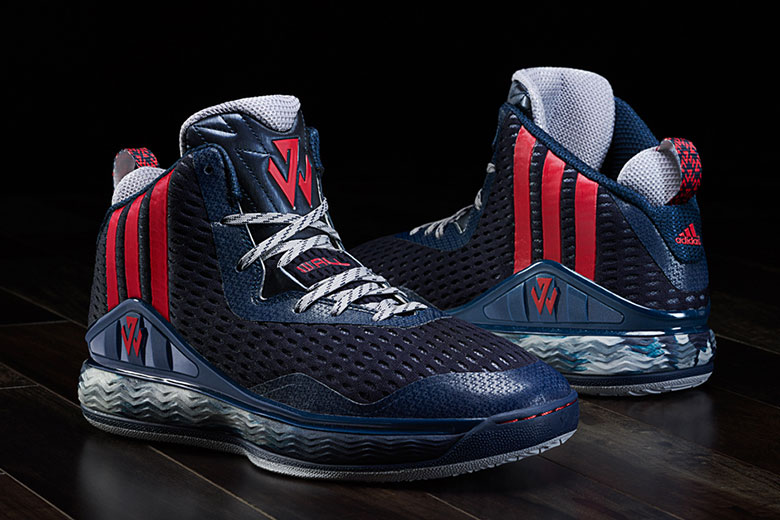 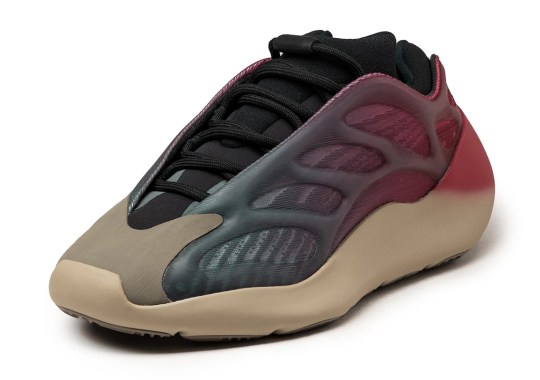 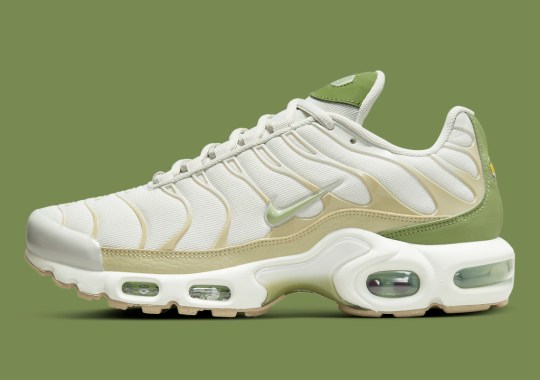 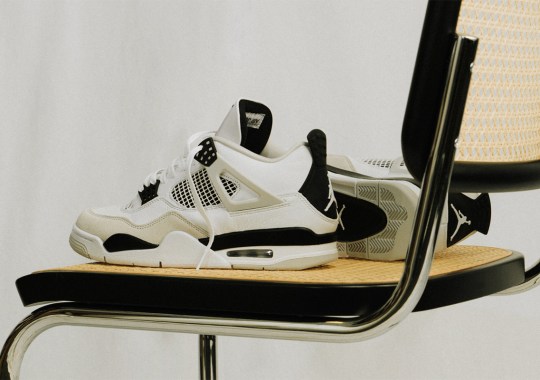