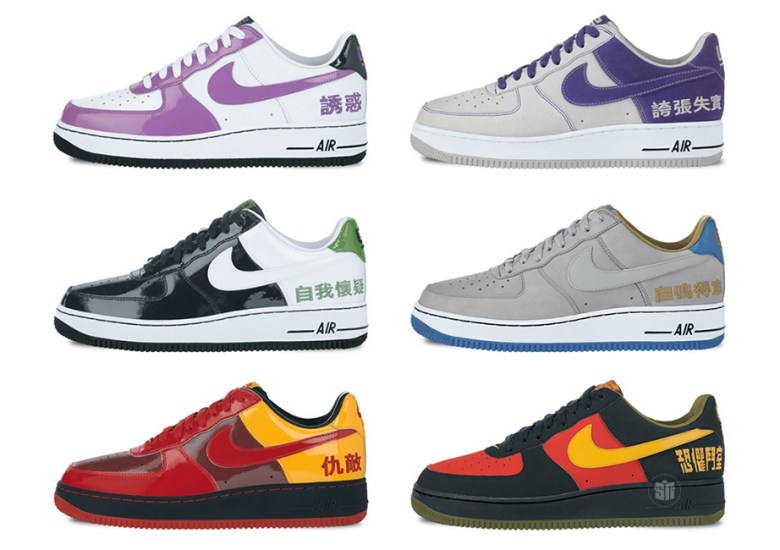 Nike’s ad campaigns for LeBron James have been on point since he officially joined up with the brand. In 2005, Nike launched the “Chamber of Fear” ad campaign around the Zoom LeBron II which depicted the young James battling it out with mental obstacles. “Hype”, “Complacency”, “Hater”, “Self-Doubt”, and “Temptation” were the five “fears” that LeBron had to face, with Nike transforming this concept into vintage Chinese kung-fu films and posters. One of the ads were later pulled in China as they were deemed controversial. 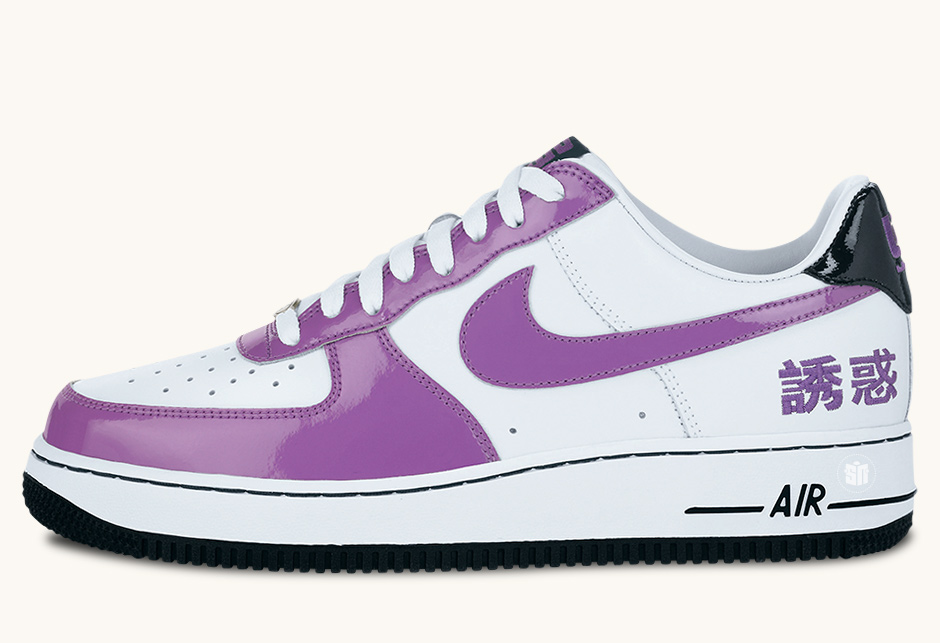 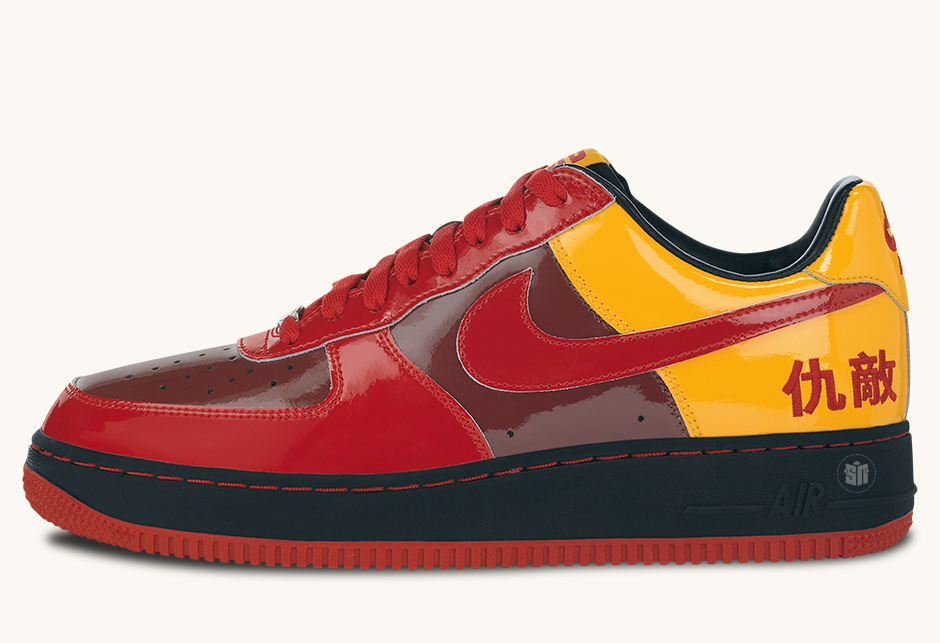 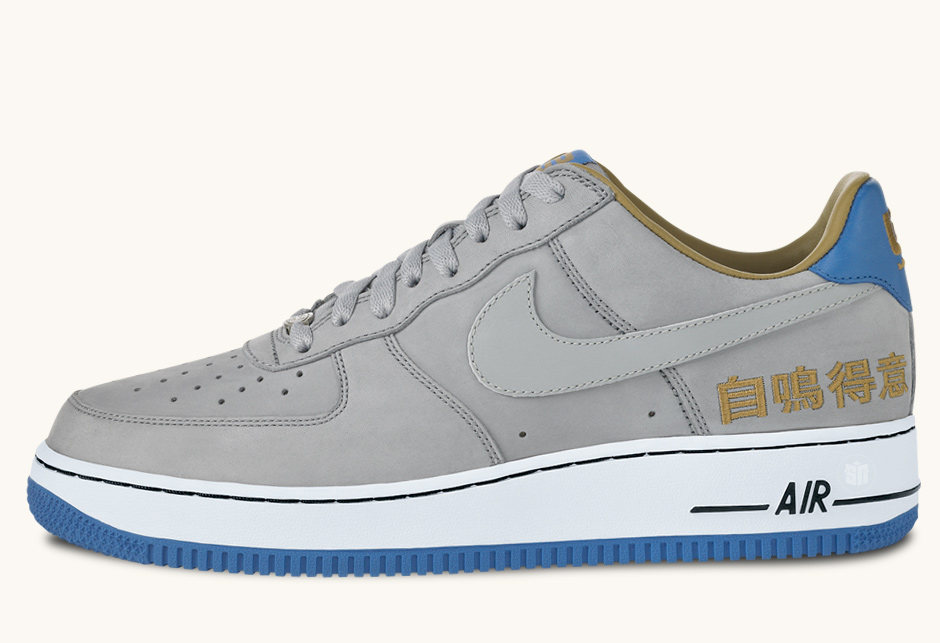 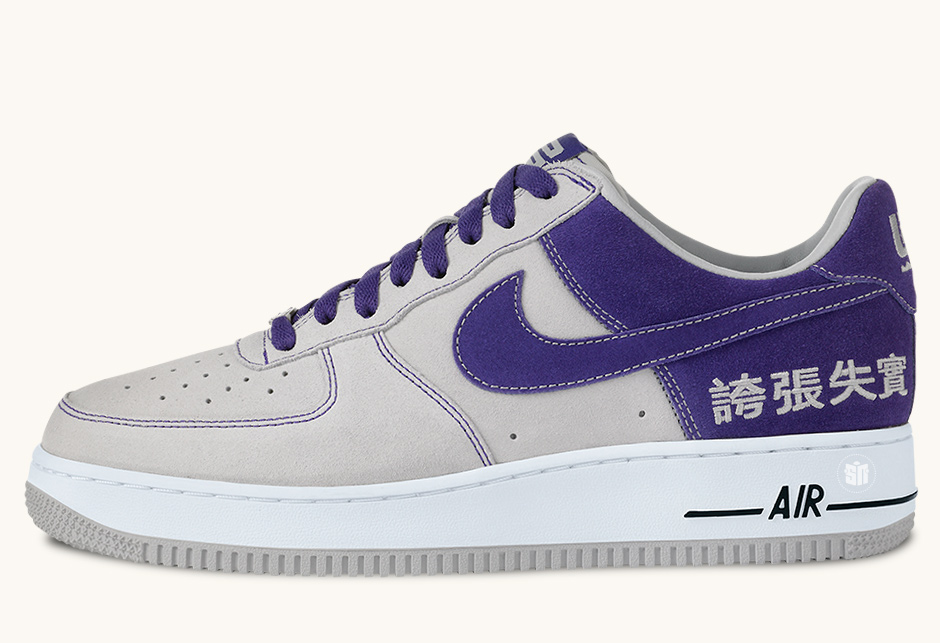 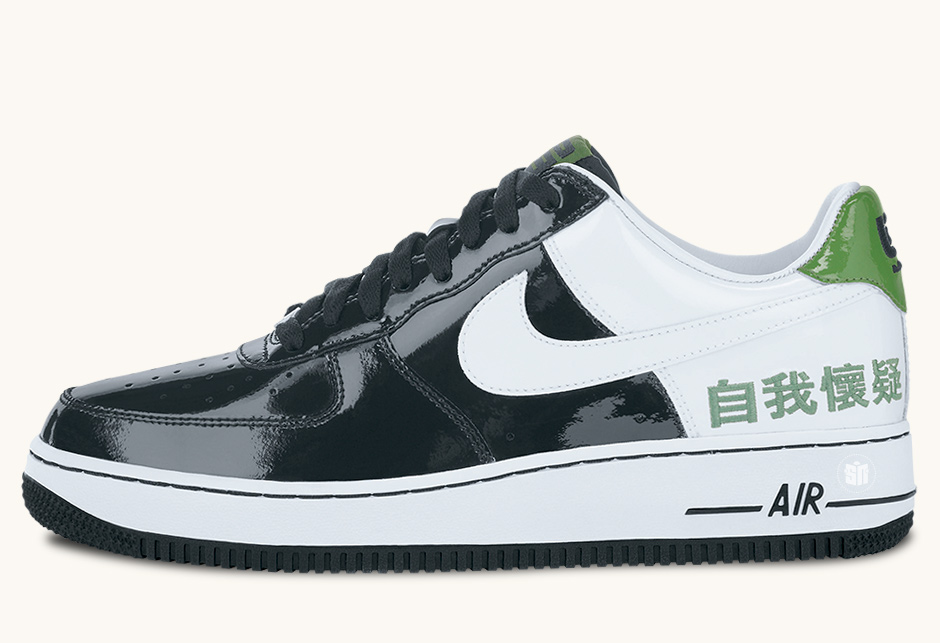 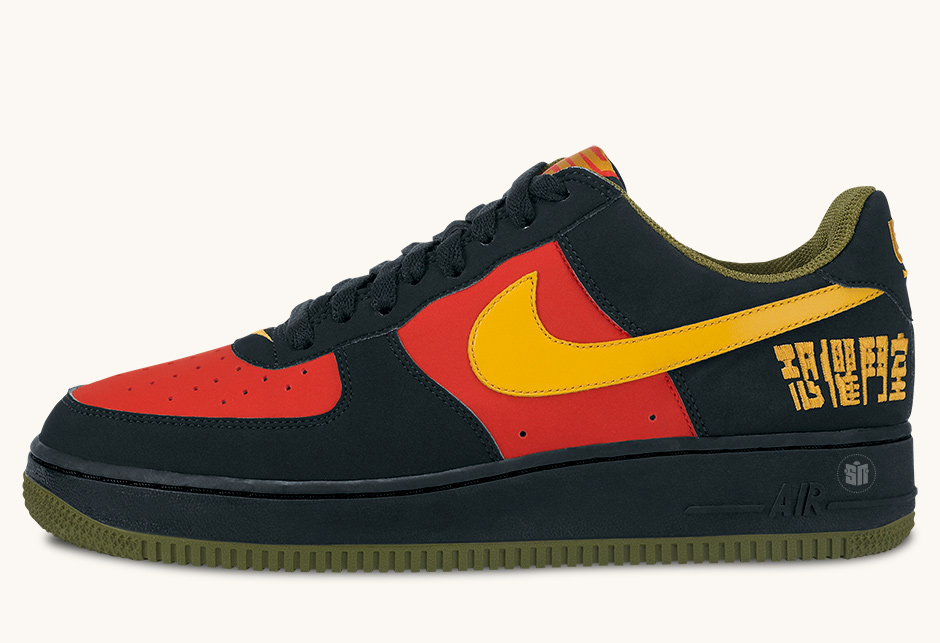