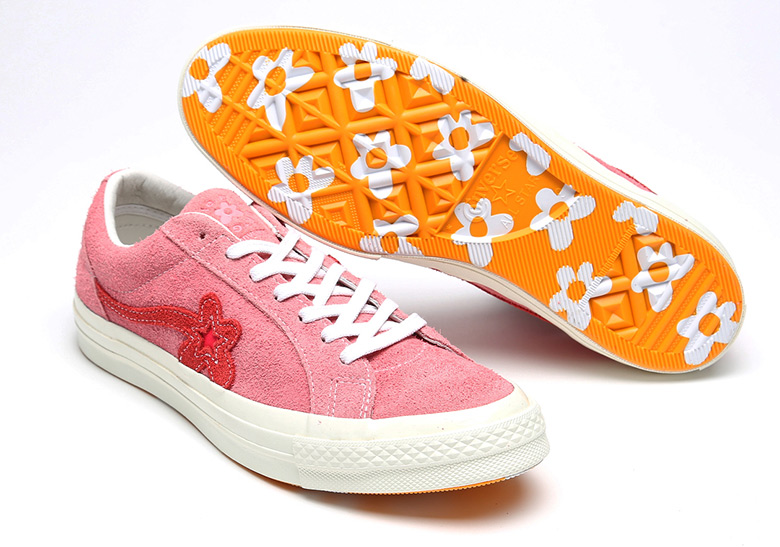 Tyler, The Creator And Converse Have More One Star Collaborations Coming

Tyler, The Creator and Converse are continuing their collaborative efforts with a smaller capsule of footwear and apparel later this month. Two new styles of the Golf Le Fleur One Star, which feature the floral logo on the upper, will release on January 18th in two new color options. Hoodies and t-shirts matching Tyler’s vision with Converse are set to release alongside the footwear as well. Already touted as one of 2017’s most significant collaborations, the Tyler, The Creator x Converse partnership is sure to bring forth some vibrant and eccentric designs as 2018 matures on. See both colorways here and stay tuned for the drop next week. 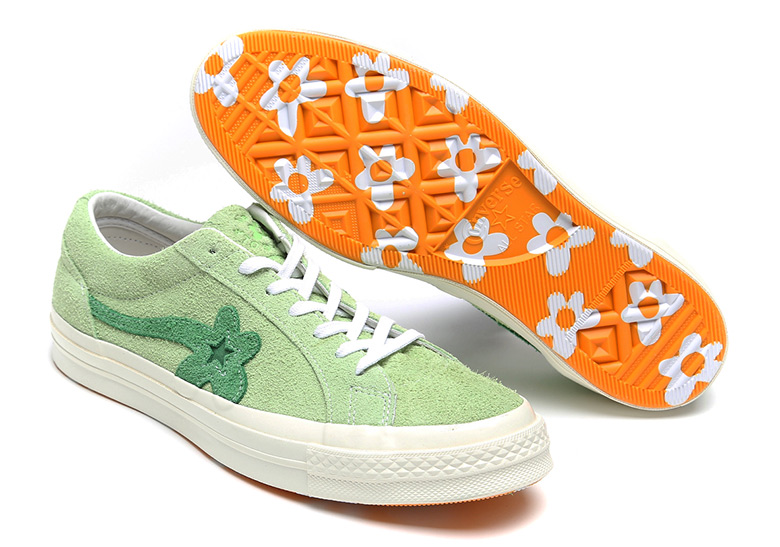