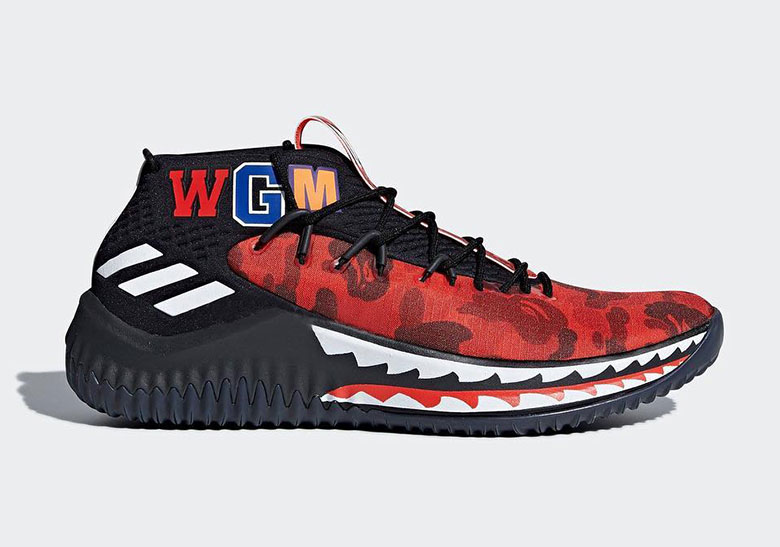 Late last year it was confirmed that adidas will be pairing up two unlikely entities for an upcoming collaboration slated to arrive during NBA All-Star Weekend. The illustrious streetwear brand BAPE is taking its boisterous detailing to the Dame 4 silhouette with two confirmed colorways planned to be released to the public. Now, the Trefoil Brand has introduced a third Friends and Family colorway that sees the creation decked out in the brand’s camouflage pattern adorned in red. While this partnership might be relatively unexpected, BAPE’s shark-tooth decal seamlessly fits the anatomy of the Dame 4 midsole, while there is enough room on the ankle collar and midfoot for the brand’s other decals to be prominently displayed. Following in the footsteps of LeBron’s pairing with KITH, this connection might help jumpstart a larger emphasis on big-name collaborations with basketball shoes.

No official release date has been revealed just yet, but expect this collaborative effort to arrive next month during ASG festivities in LA. 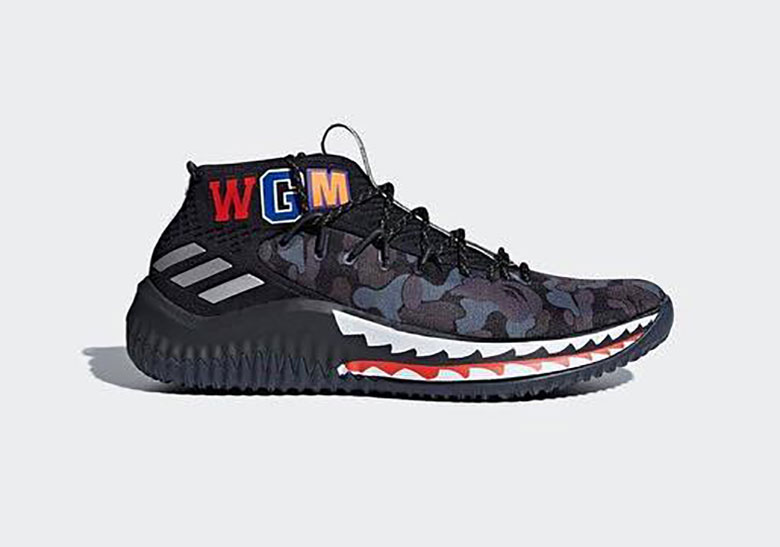 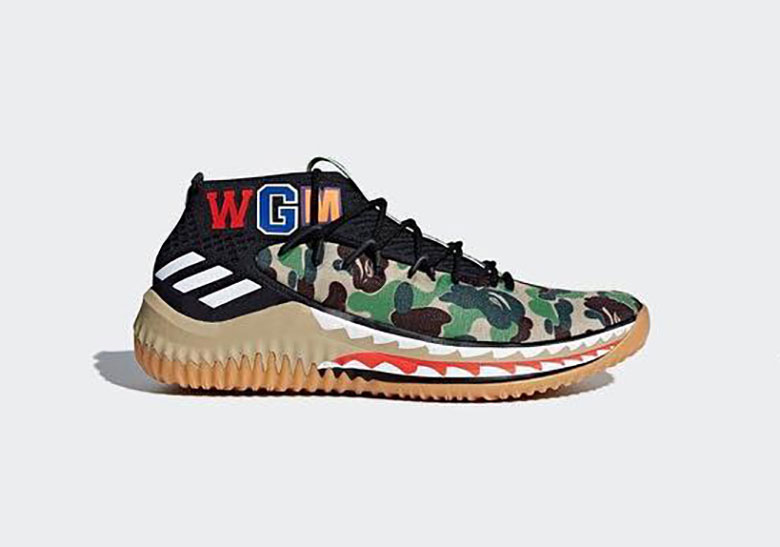