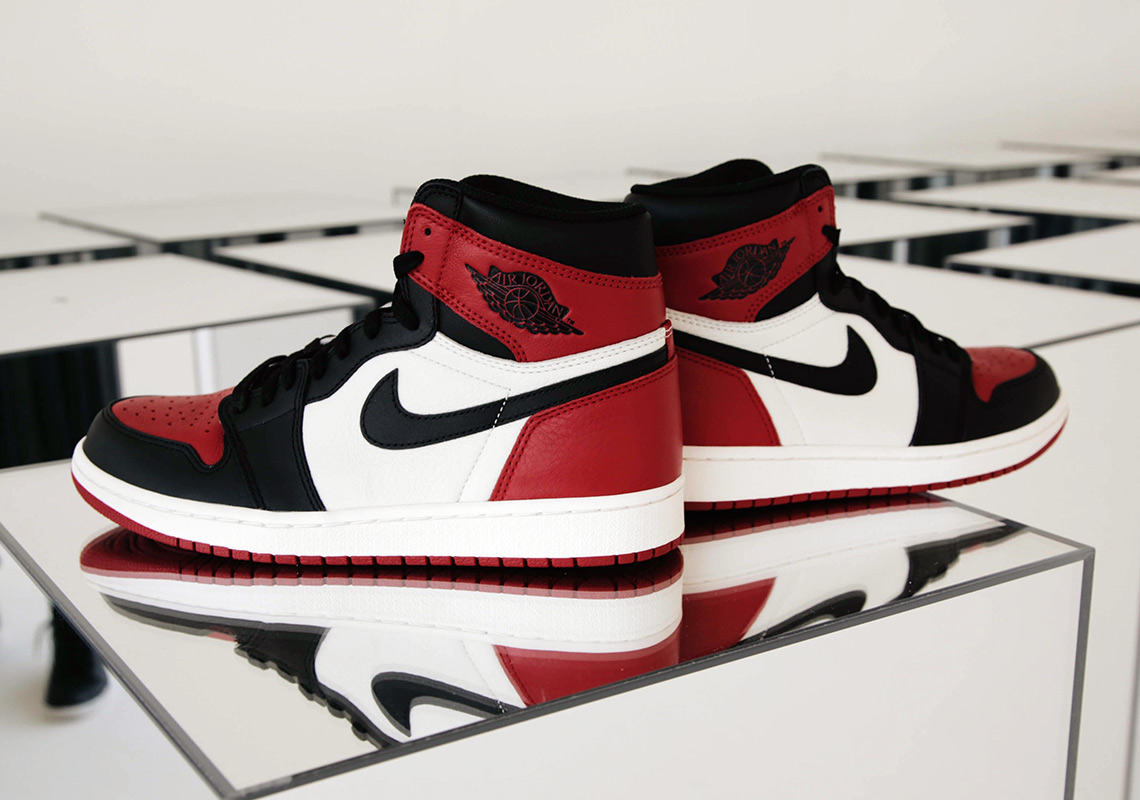 Last week, Jordan Brand set up shop at Spring Studios in NYC’s Tribeca neighborhood to officially present their upcoming footwear for the Spring season. Air Jordan Retros, new colorways of the Air Jordan 32, and Russell Westbrook’s first signature shoe, the Jordan Why Not Zer0.1, are all confirmed to release from now through March. Of course there’s much more beyond what’s pictured here; Jordan Brand is set to release its official collaboration with Levi’s on Wednesday, January 17th, the Black Cement 3s are scheduled for February 17th, and more is certainly in store for All-Star Weekend in Los Angeles. See the preview below and chime in with what you think is the best of the bunch. 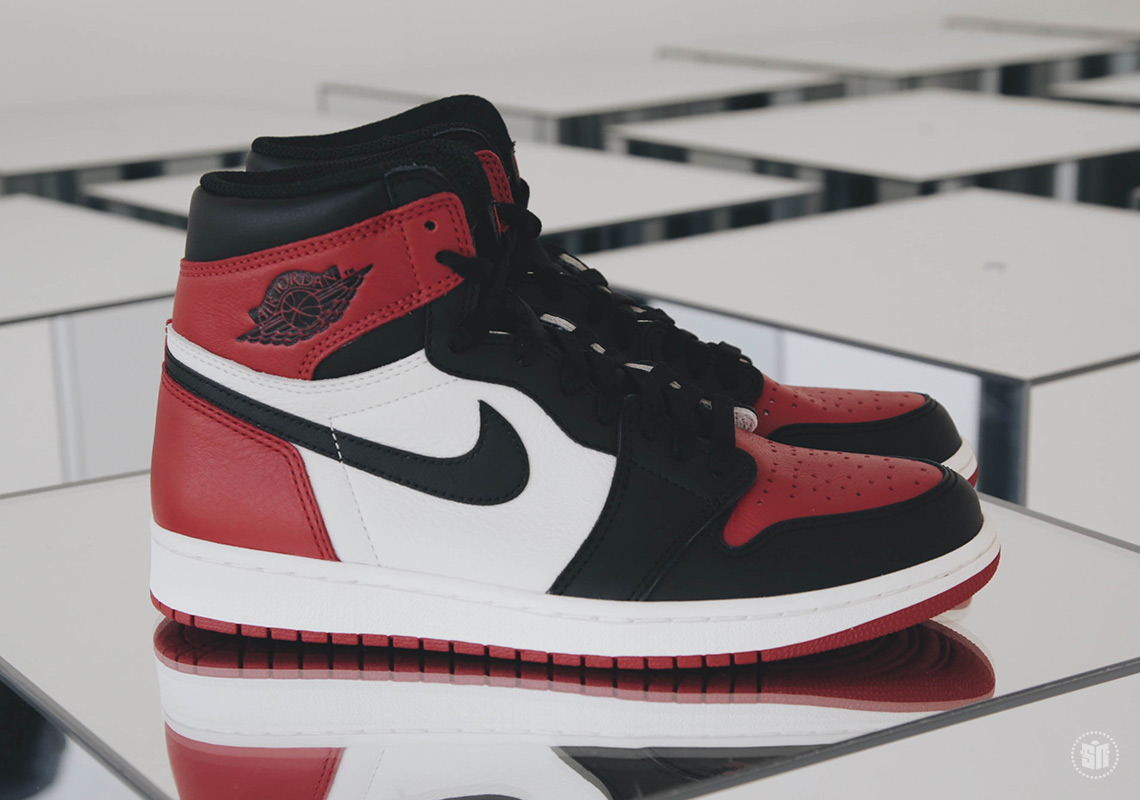 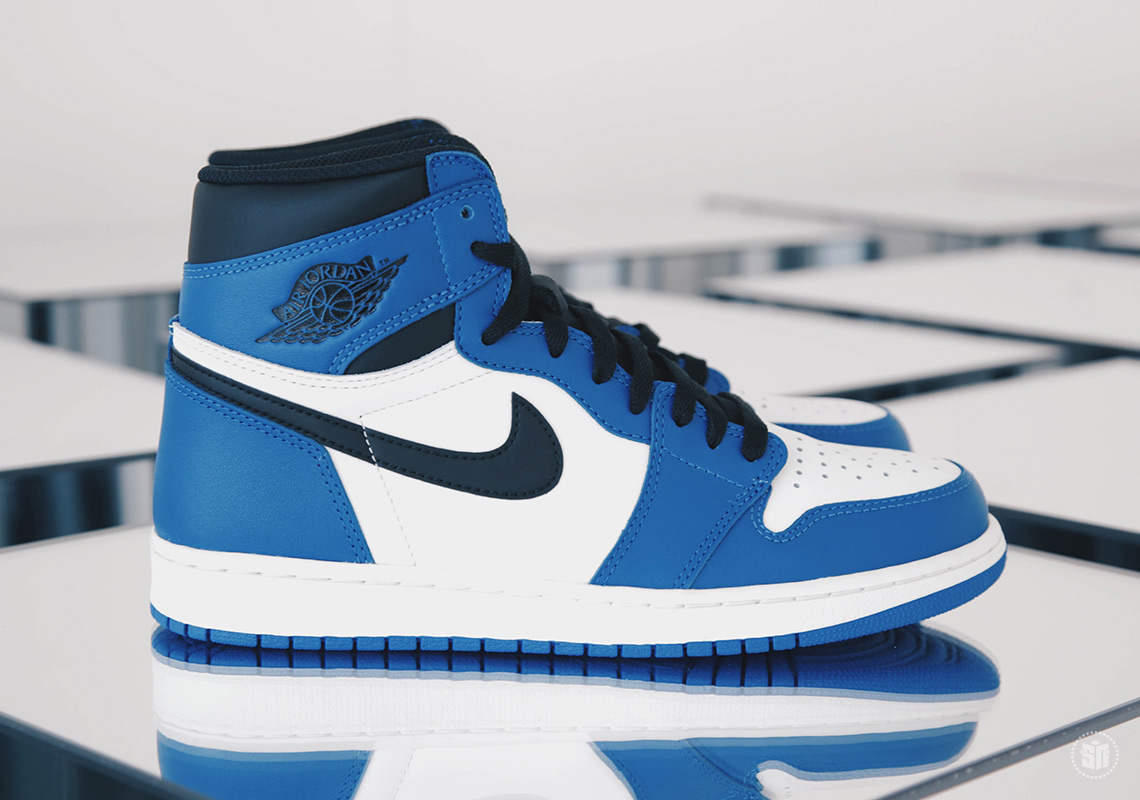 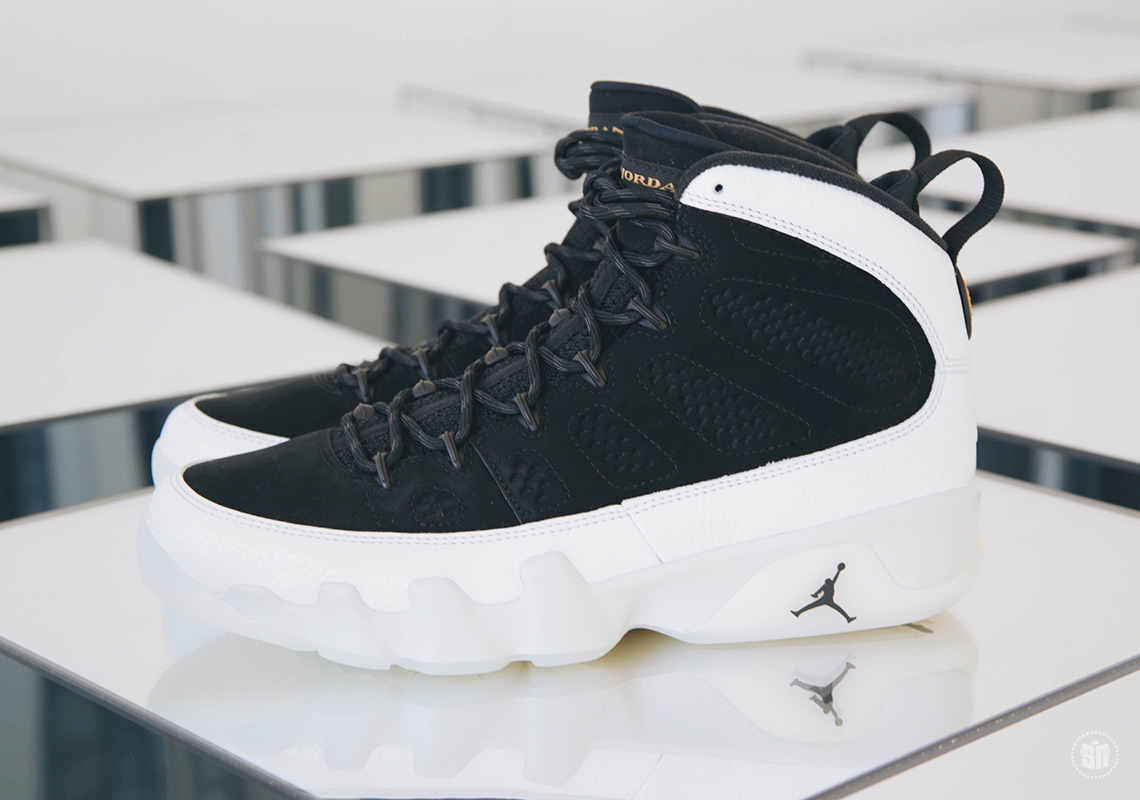 Air Jordan 9 “All-Star” – This classic silhouette gets dressed in white and black for the City Of Flight series. Available February 3rd. 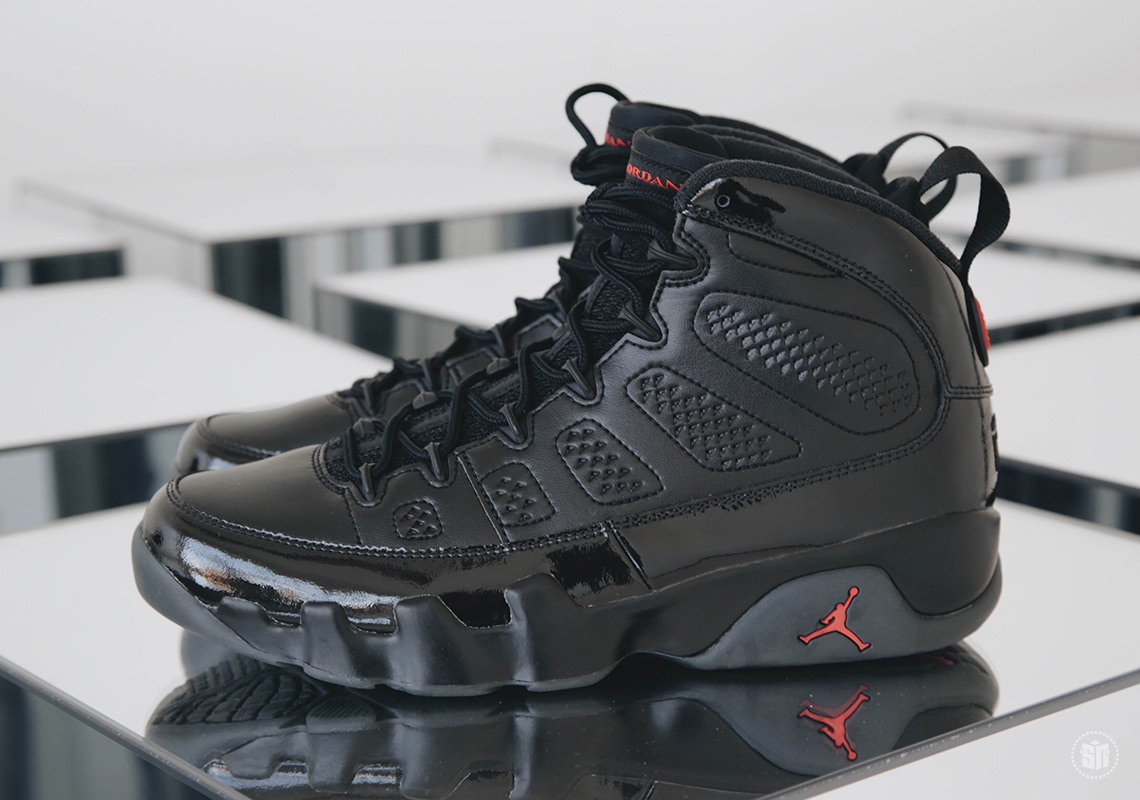 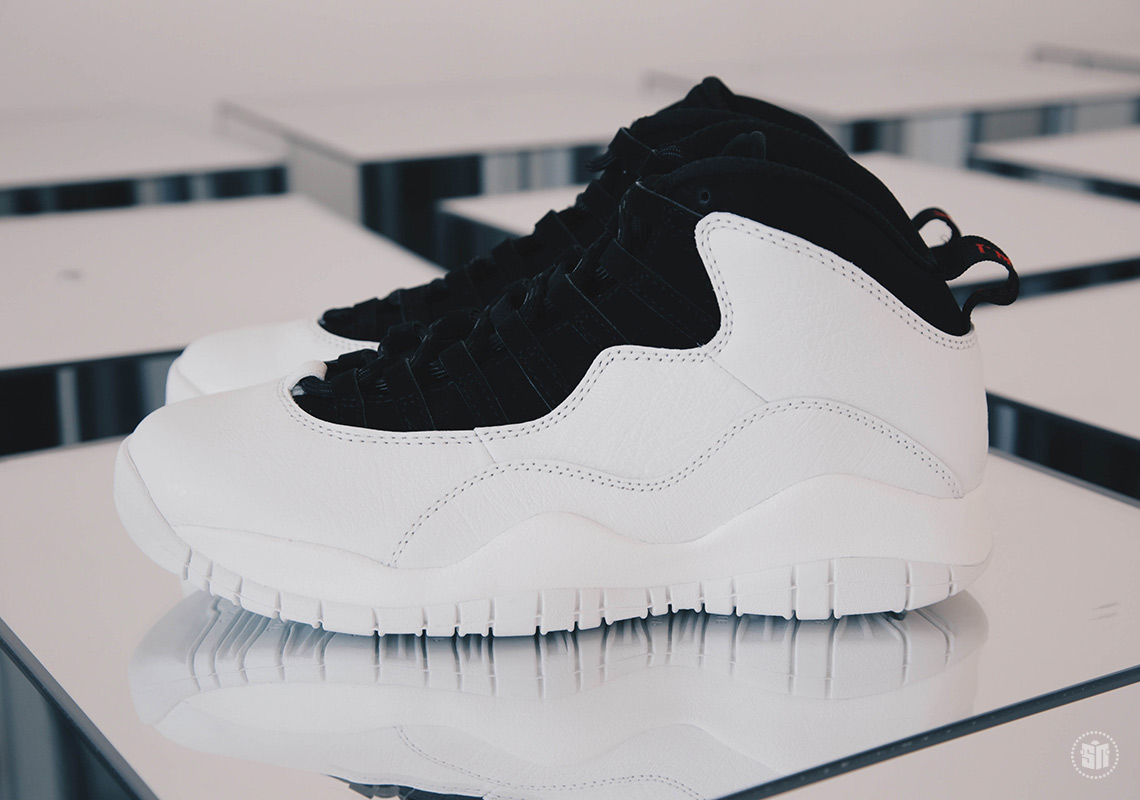 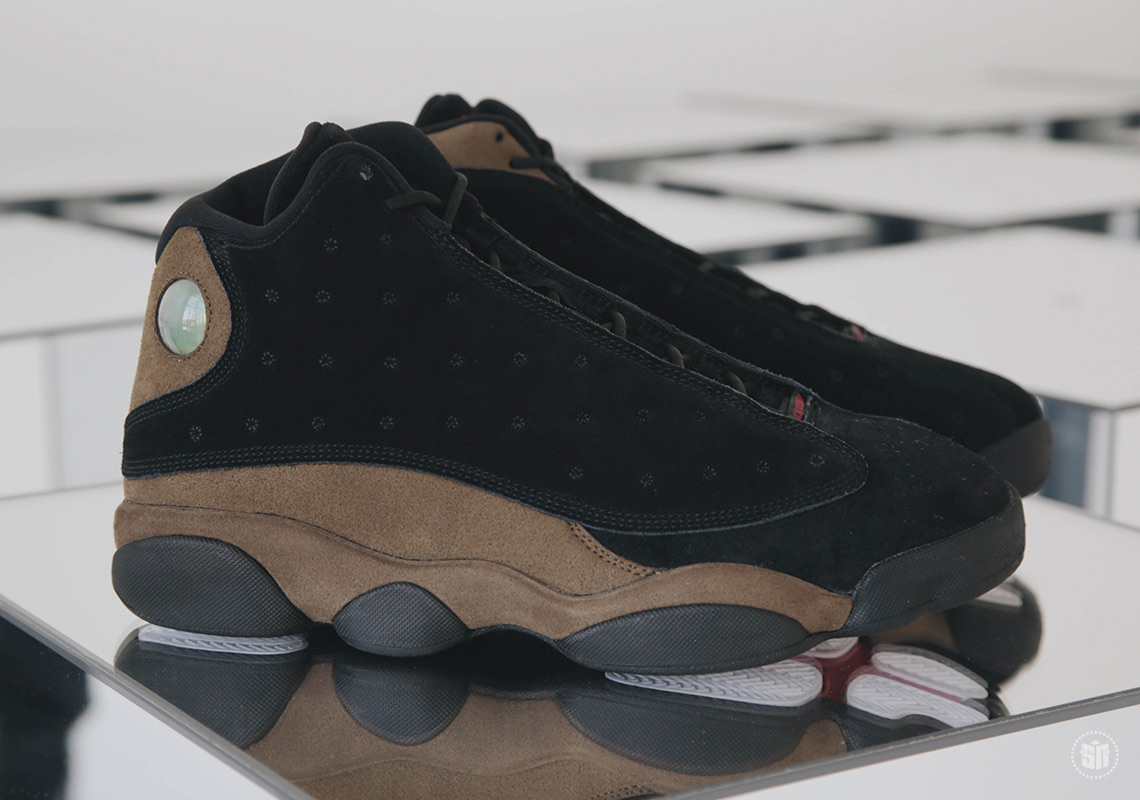 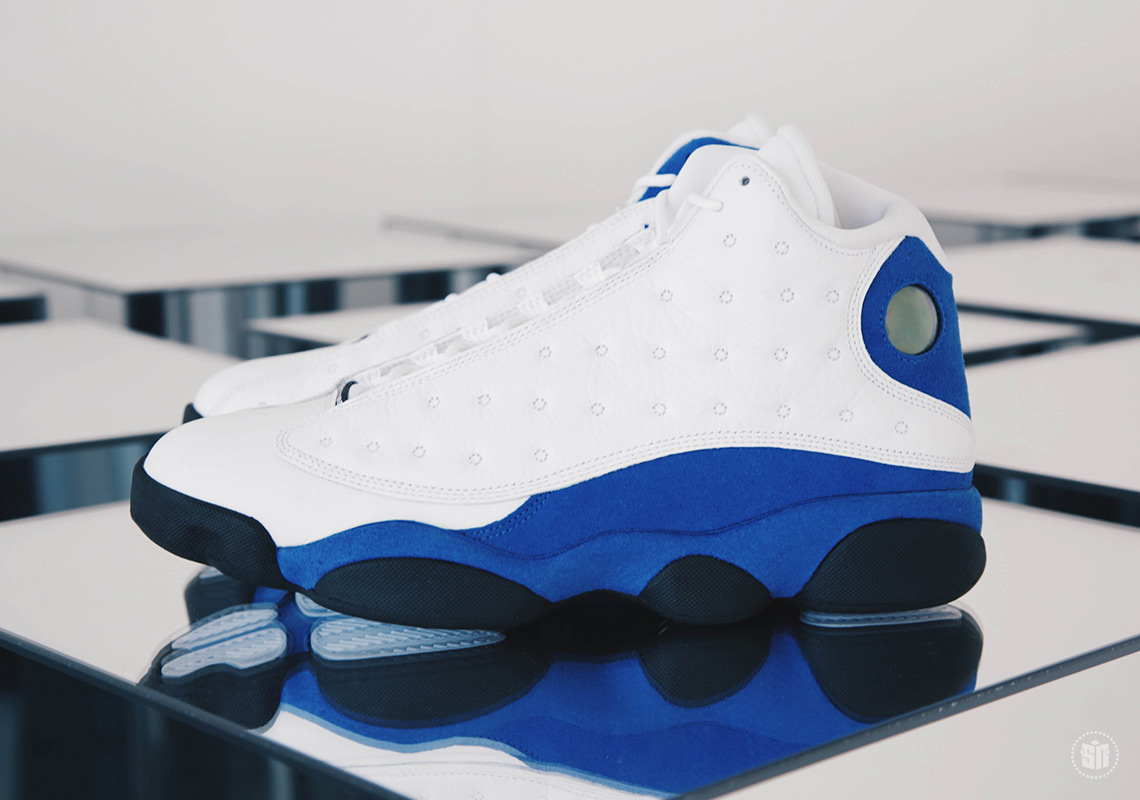 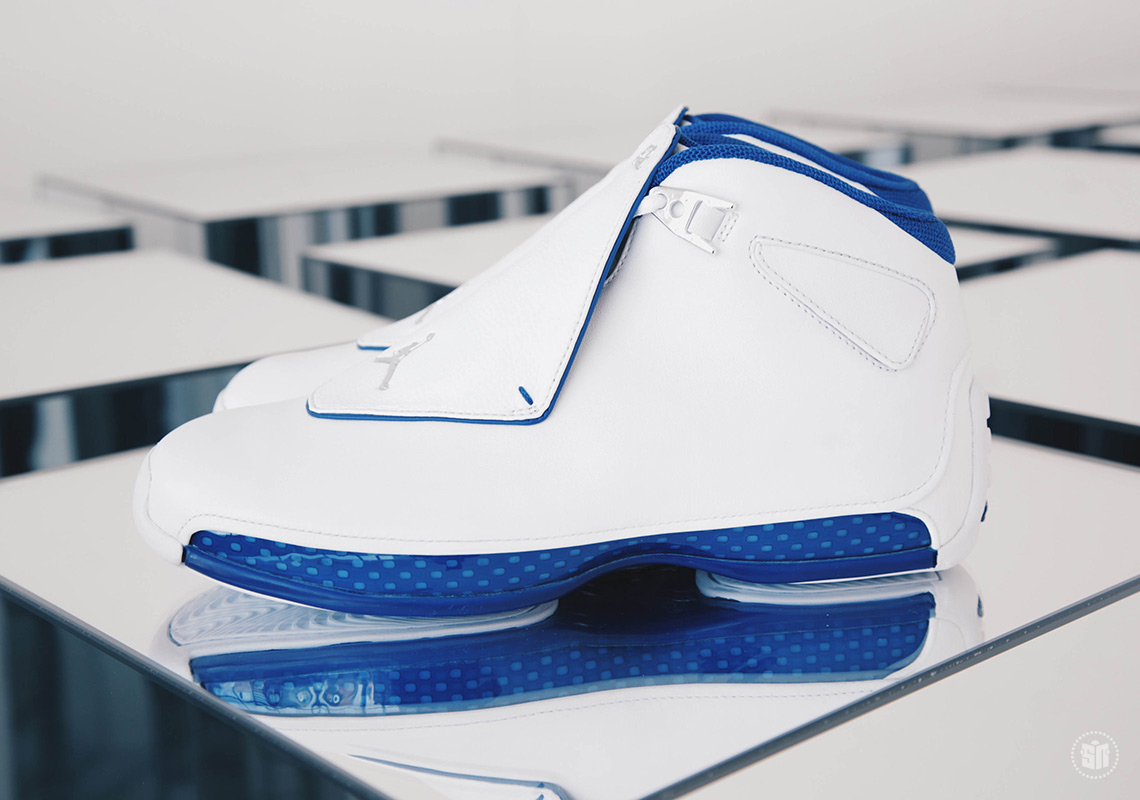 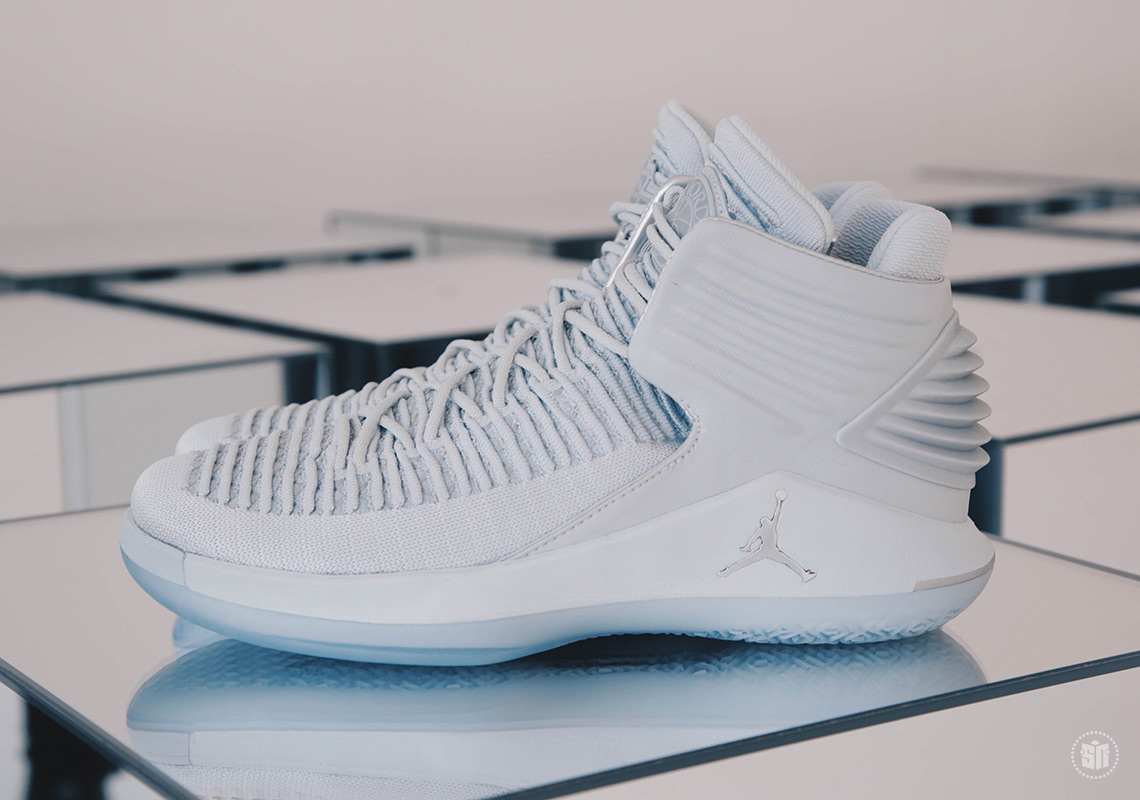 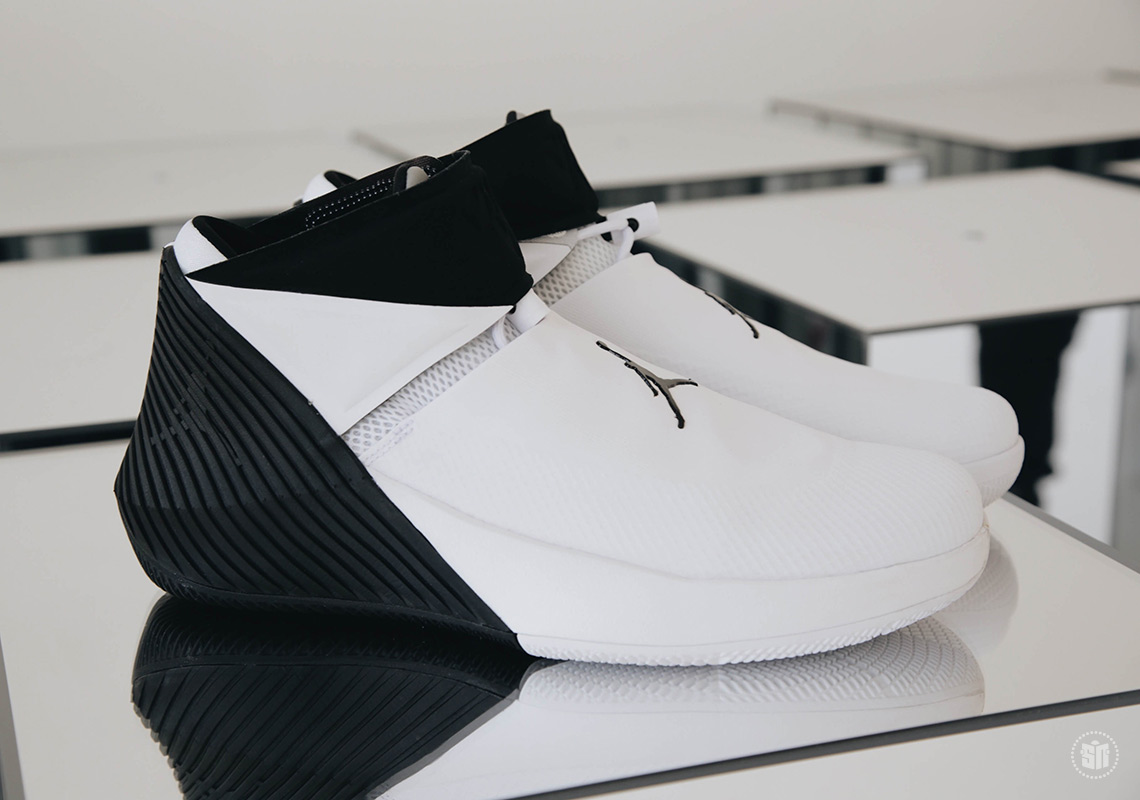 Jordan Why Not Zer0.1 “Two Way” – This new colorway of Russell Westbrook’s signature shoe reflects his dominance on both ends. Available February 15th.