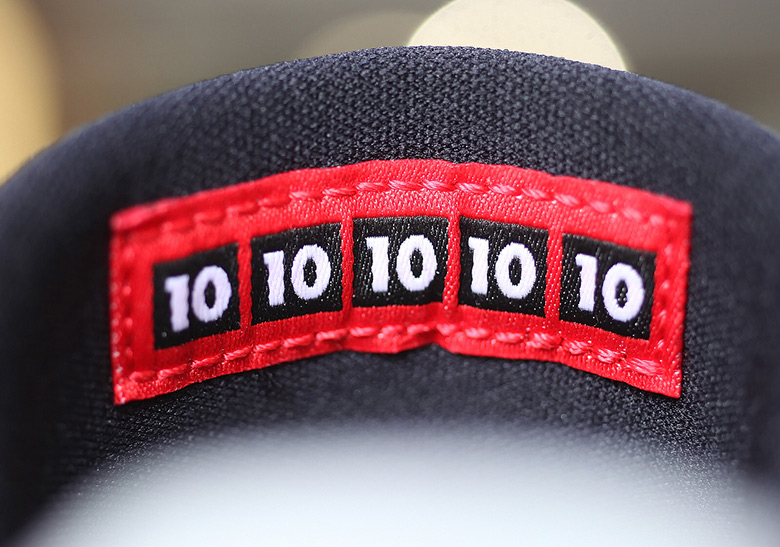 Jordan Brand is honoring the 30th Anniversary of Michael Jordan’s victory in the 1988 Dunk Contest with two key footwear models decorated in some incredible details. In addition to the red stripe and the 3:51 markings on the soles, the Air Jordan 32 Low “Dunk Contest” features an embroidered patch on the inside of the tongue that features the number 10 fives times, noting the perfect score he received from his “walk-off” free-throw line slam. This special edition Air Jordan 32 Low will officially release in stores on February 14th; see the detailed photos ahead and stay tuned for a slew of other Jordan footwear coming your way in the month of February. 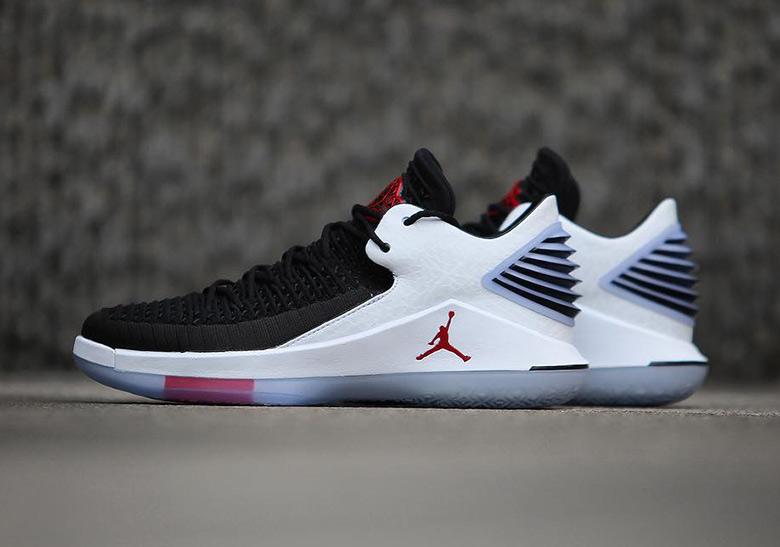 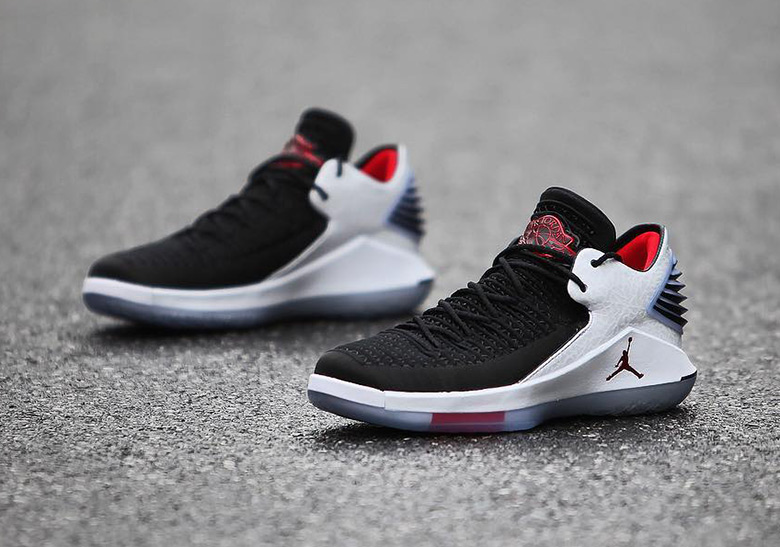 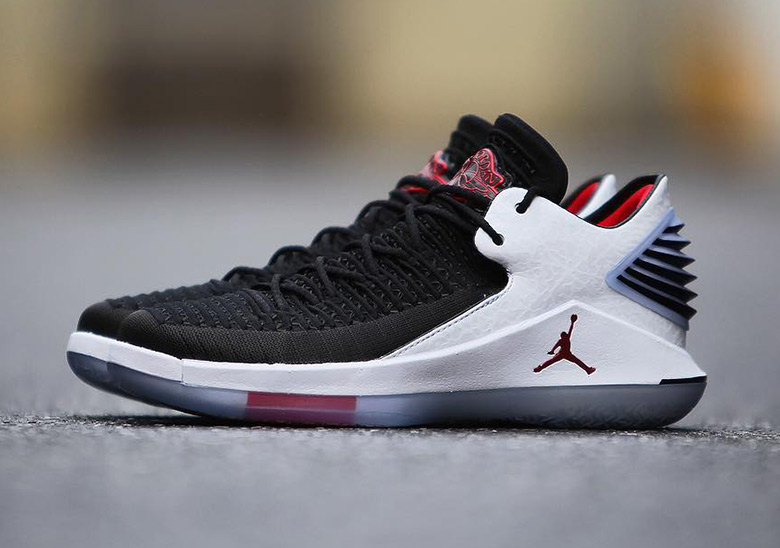 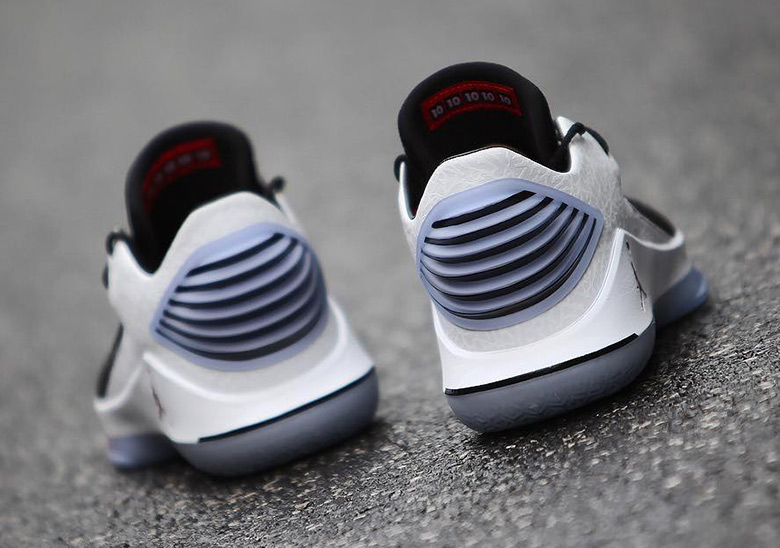 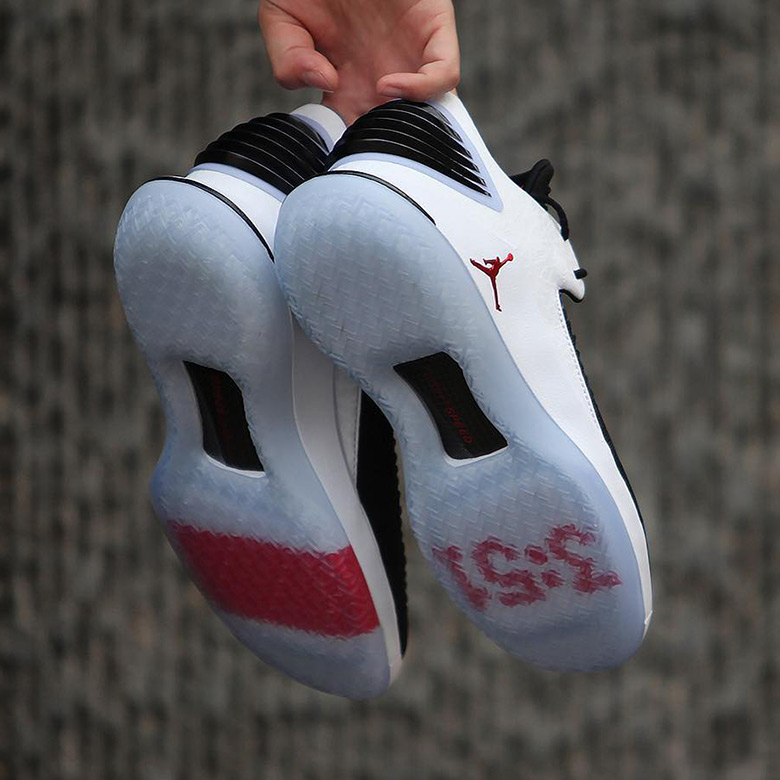 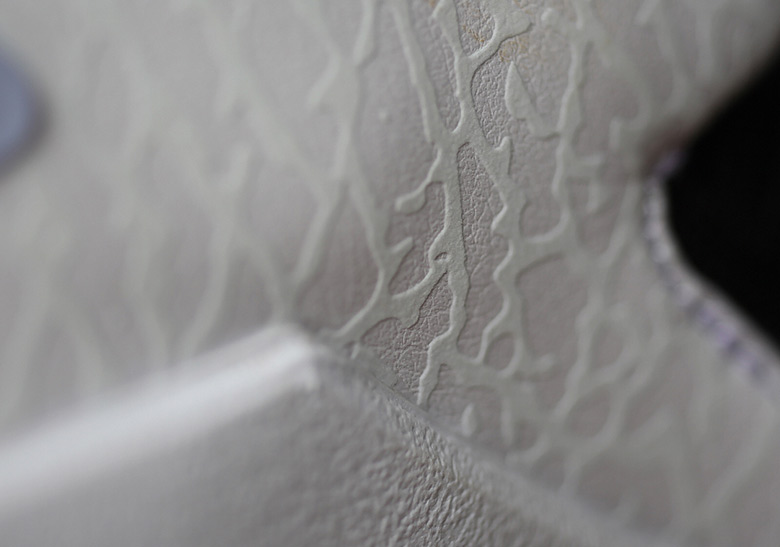 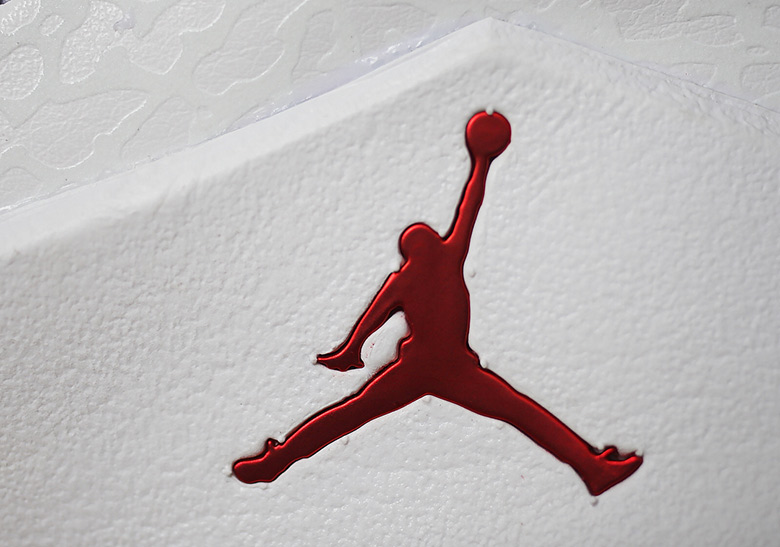 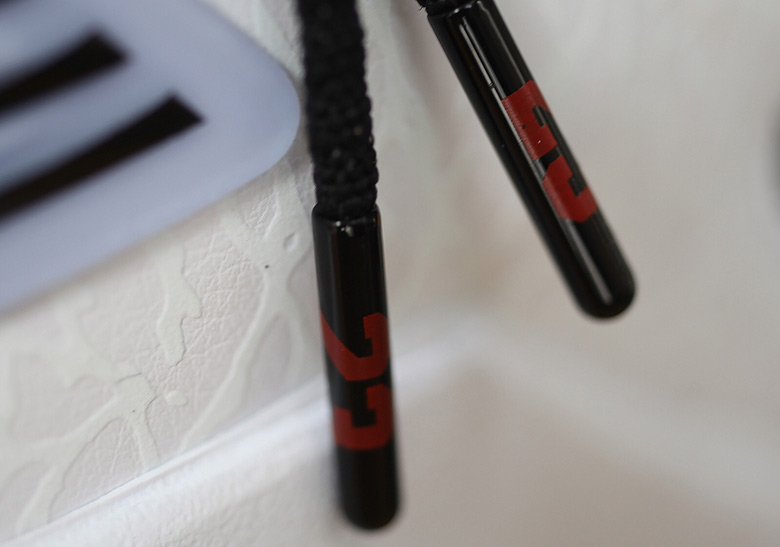 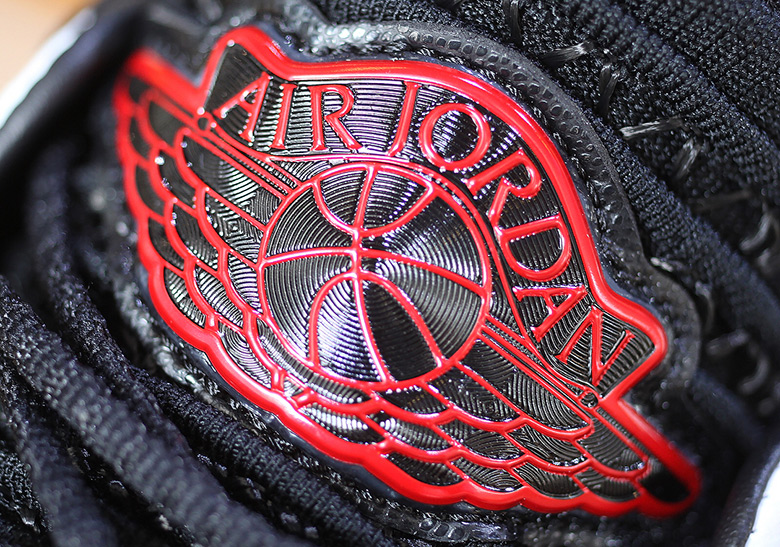