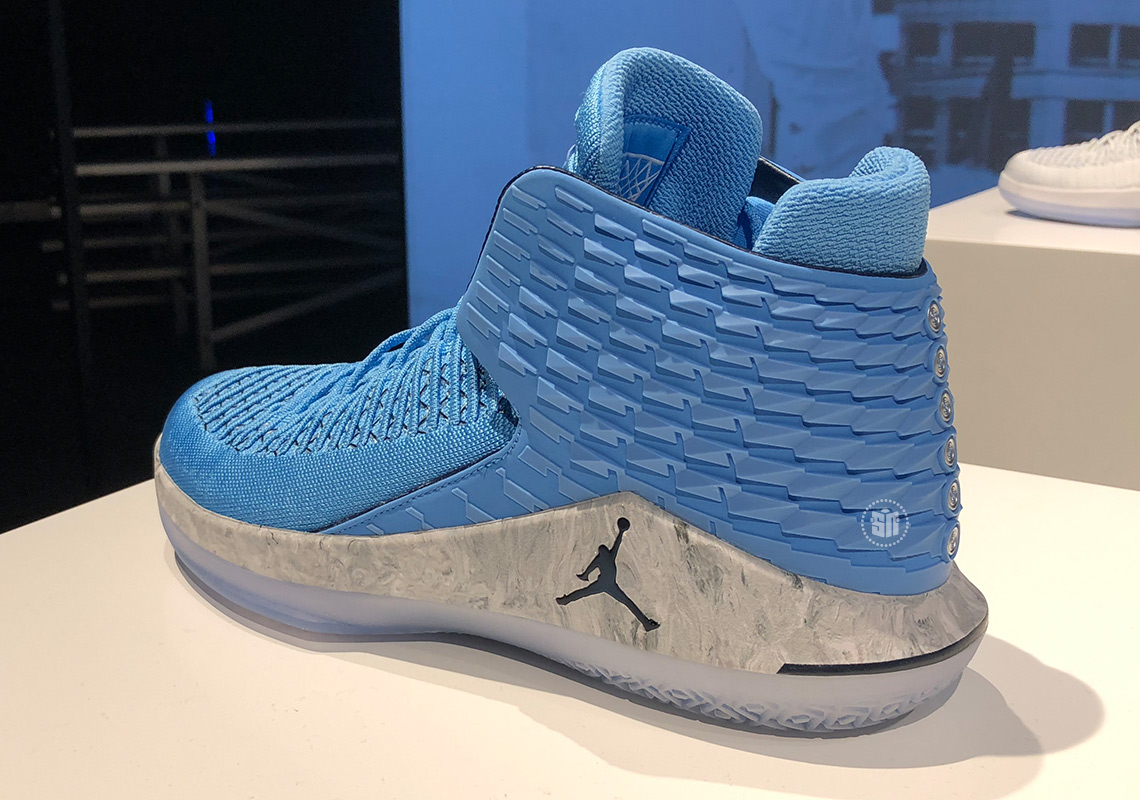 Michael Jordan’s alma mater – UNC – is one of the true Blue Chip college basketball programs in the country and one of the most successful ones at that. Coming off their sixth National Championship in program history, the Jumpman is creating another celebratory Air Jordan 32 in honor of all of their titles – represented by six ring decals on the spine of the sneaker. Dressed up with a  premium kurim-molded overlay, this offering features more of a luxe aesthetic than most other versions of this same silhouette that tend to boast other synthetic textiles. While its upper is almost entirely outfitted in Carolina blue, it sits atop a grey marbled midsole that matches its Wings logo on its tongue.

For those that may have missed out on the “Win Like ’82”  Lows that released in November, these are a more than suitable replacement. UNC and Jordan Brand fans alike will be able to pick this pair up from their local Nike retailers on March 9th. 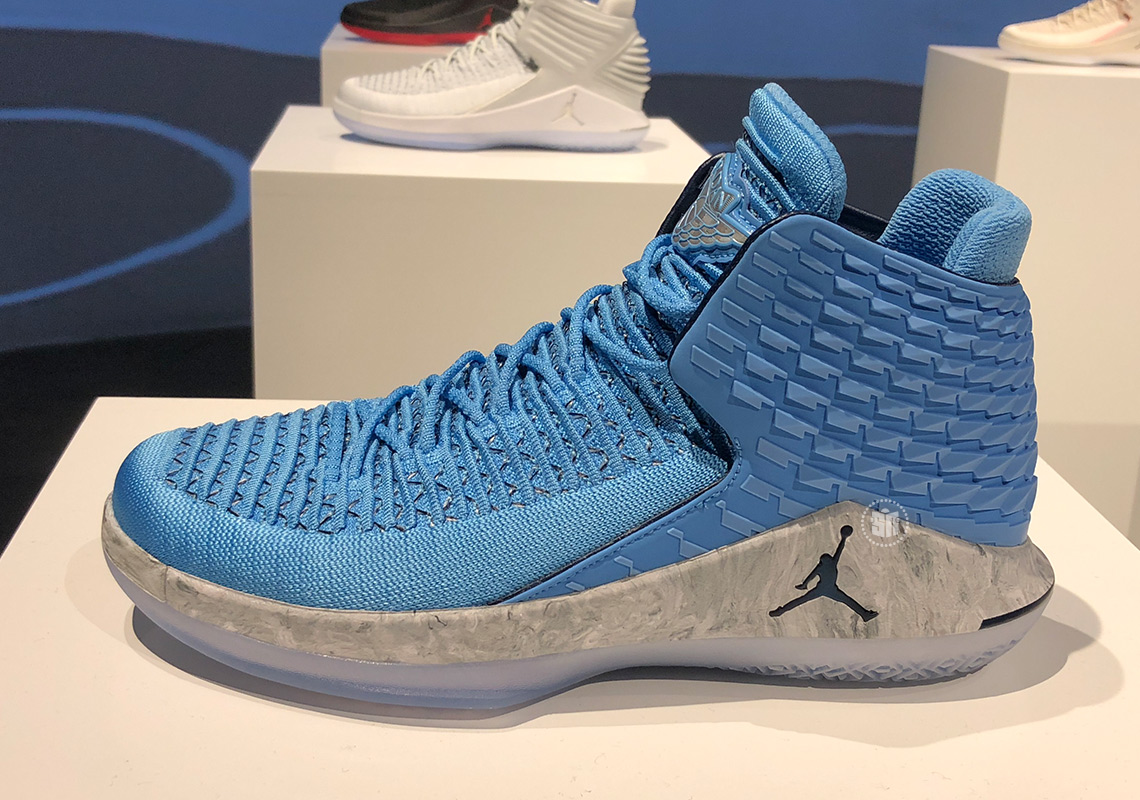 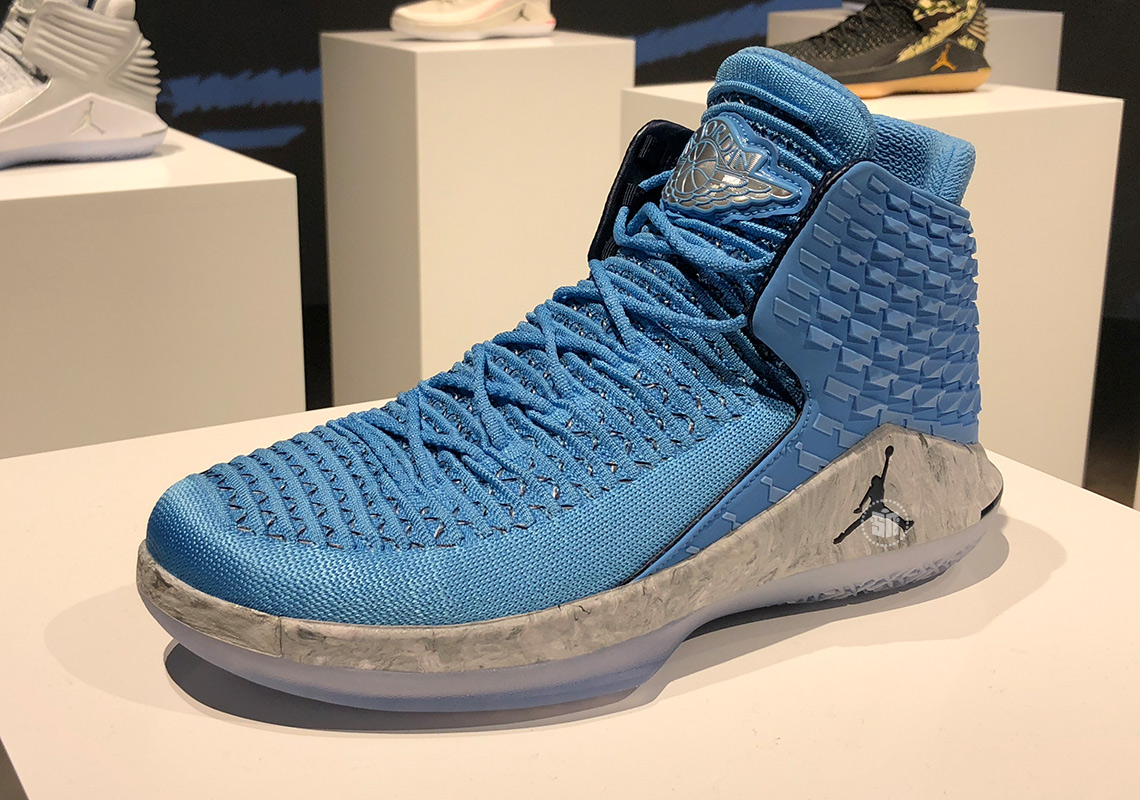 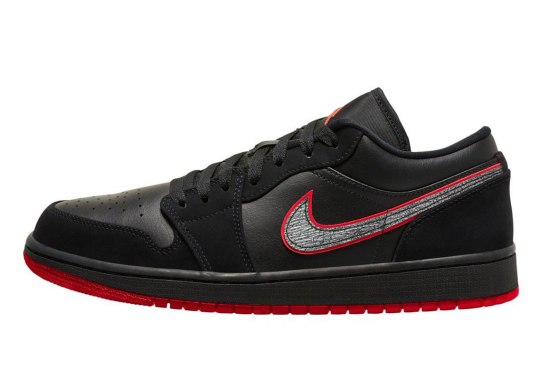