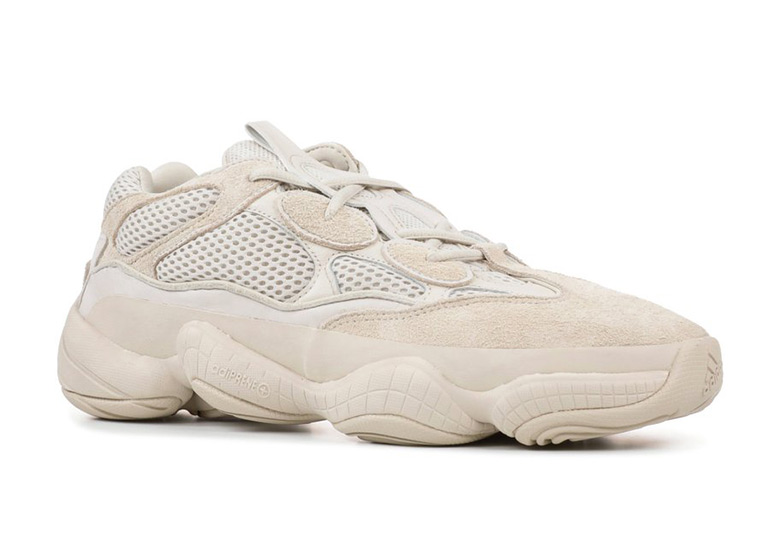 According to the famed Yeezy Mafia twitter account, the release of the Yeezy Desert Rat 500 in its “Blush” colorway is approaching “soon”. No official release information has surfaced surrounding this look yet, but it’s been confirmed with us by retailers that Yeezys are coming in March, although it’s not clear if it’s something else beyond the “Blush” Desert Ray Yeezy. While hype around the 500 continues to grow, the already existent energy surrounding the Yeezy Boost 350 V2 has not tapered off, as the new Peanut Butter color scheme is gearing up for a release in June. Stay tuned to Sneaker News for any and all updates regarding everything Yeezy. 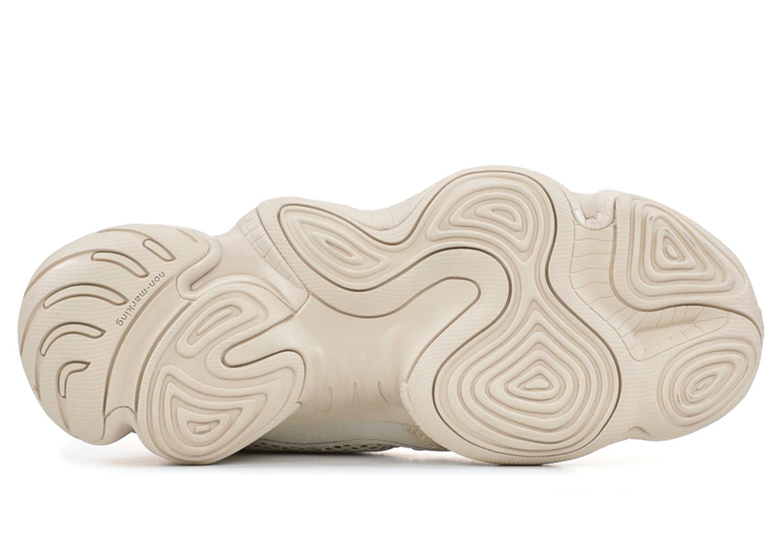 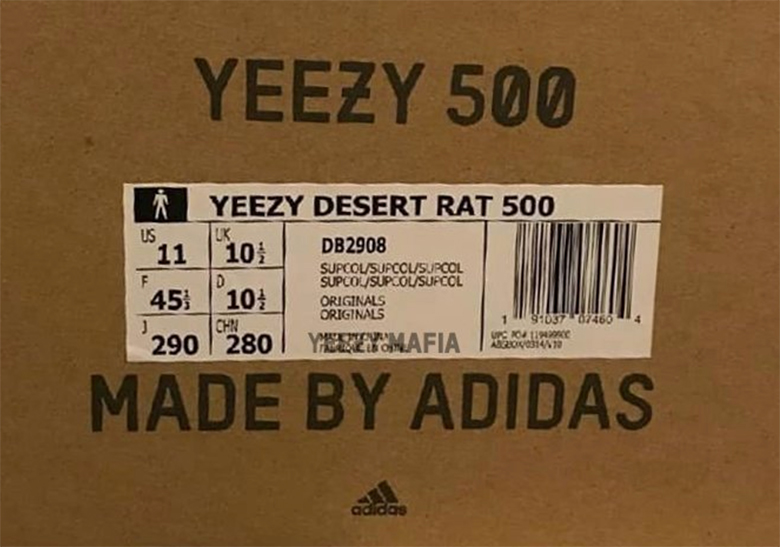 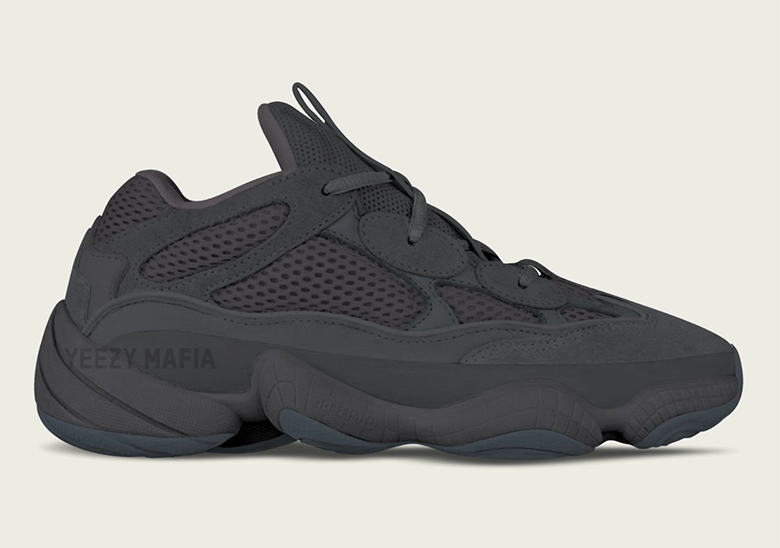